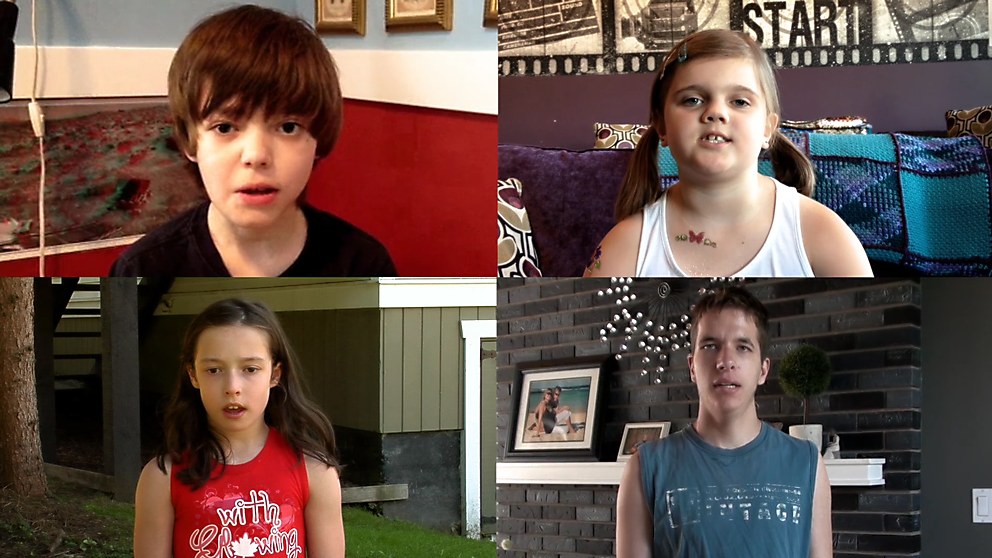 “The Face of Rare Diseases”

123w crowd-sourced a commercial to show those with rare diseases that they aren't alone.

Rare diseases and conditions affect almost three million Canadians, yet funding for treatment is the lowest in the G20 major economies. The Rare Disease Foundation’s first commercial, “The Face Of Rare Diseases,” aims to raise awareness about the foundation’s offerings among the one in twelve people suffering from a rare disease. Young patients’ parents often don’t know where to turn when faced with a diagnosis of a very rare or unique condition. The Rare Disease Foundation helps connect parents, who have found that they have much to offer each other, regardless of diagnosis. This commercial was created by hundreds of real patients, families and caregivers using their personal computers, phones and inexpensive cameras. They all read the same script—the only variation was the name of the disease they suffer from and their symptoms. Anyone suffering from a rare disease who sees the video knows they aren't alone. 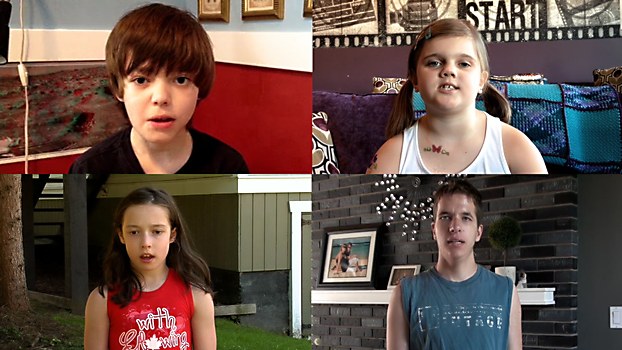 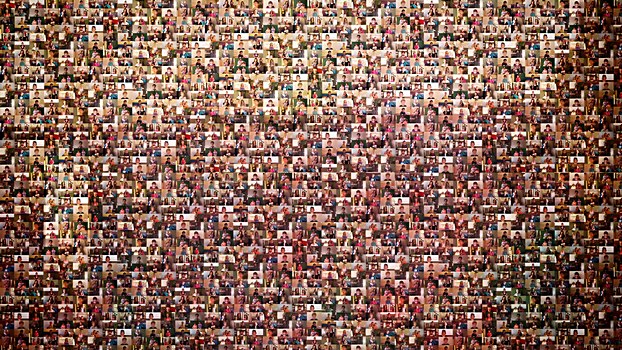 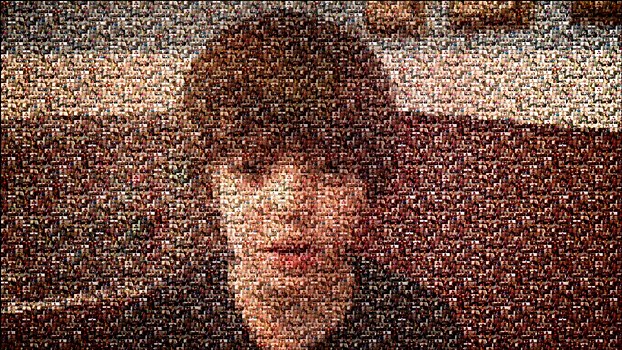 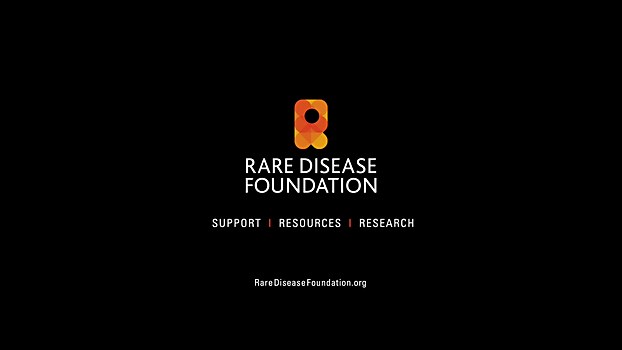 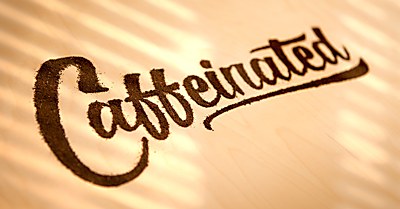 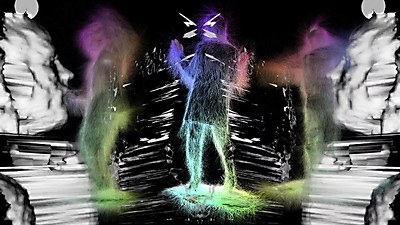 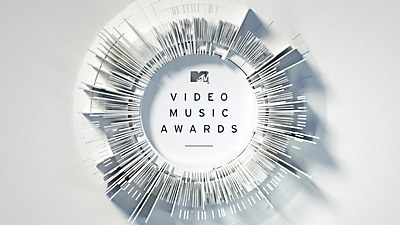