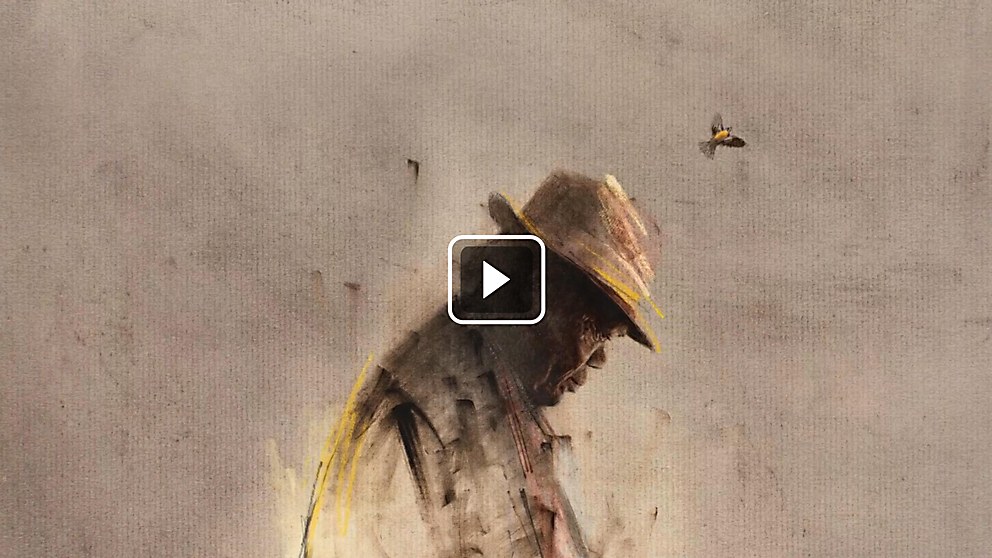 Background: We were invited by Apple TV+’s showrunners Diane Houslin and David Levine to create a one-minute main title sequence for the TV show The Last Days of Ptolemy Grey. Based on writer Walter Mosley’s novel, the show focuses on Ptolemy Grey, a 91-year-old man with dementia who temporarily regains his memories through an experimental drug in order to solve the murder of his great-grandnephew. We aimed to create a title sequence that visualizes the mind of someone who experiences dementia and generational trauma through a surreal montage of charcoal sketches.

Design thinking: Inspired by Mosley’s idea of memories as “noisy secrets” locked behind a door, I wanted to represent fragments of Ptolemy’s memories as unfinished sketches. Through the medium of charcoal, characters and scenes from his past are drawn onto the frame, whether it is something based on reality or one of his dreamy visions. The animation reflects Ptolemy’s agitated mind as the sketches appear and disappear from the frame as if drawn by a delirious hand desperate to grasp onto reality.

Challenges: To achieve a handcrafted feel in the animation, we used a combination of traditional cel and digital 2-D and 3-D animation. One challenge we faced during the design phase was creating enough separation of strokes and textures from the background so the team at design agency and visual effects company R79 Digital could map them onto 3-D geometry and animate each layer in After Effects. The illustrations were not created digitally but were drawn by hand with charcoal on paper. Once we scanned the illustrations, we had to separate the textures and strokes and add additional details in Photoshop to provide enough layers for the animators to work with.

Favorite details: I’m proud of how we were able to realize a style of animation that preserved the integrity of the style frames. Seeing the fully animated shot of the camera move into young Ptolemy’s eyes was a magical moment for everyone. The cel-animated bird, fire and droplet by animators Mikhail Pakhomov and Stephanie Simpson are also some of my favorite details in the sequence.

Visual influences: During our research to develop the main titles’ aesthetic, I was inspired by the works of artists Riad and Thomas Cian, particularly the way they keep their charcoal strokes loose and abstract around areas with highly dense, photorealistic details. Riad and Cian’s styles were a great fit for our concept of unfinished sketches as representations of fragmented memories, and we are so grateful that they were available to join our project.

Time constraints: Cel animation was the direction I wanted to pursue, but since we only had four weeks allotted for the animation, we had to be selective about which shots we could render in cel. For the digitally animated shots, we played with slowing down frame rates and changing background textures. We made sure to keep constant movement in the frame by animating textures over the sketches. This created the illusion that the scenes were being animated frame by frame, much like how I imagined memories as shots playing imperfectly in the mind. 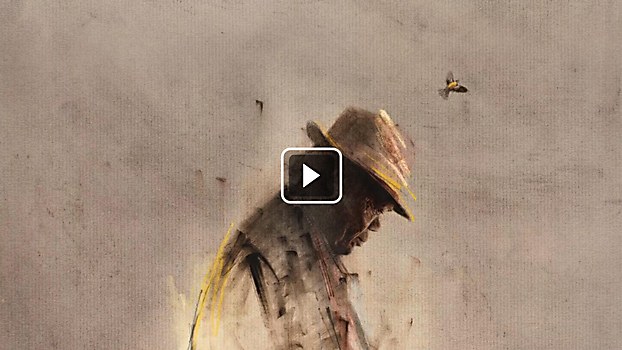 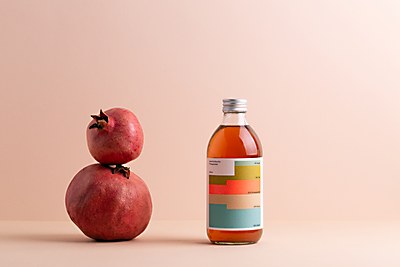 Exhibit / Design
Swee Kombucha identity and packaging
Designed by Bedow, a grid system on this kombucha brand’s bottles acts as an infographic that displays its ingredients. 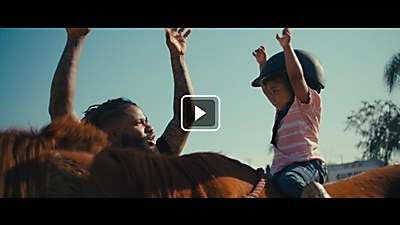 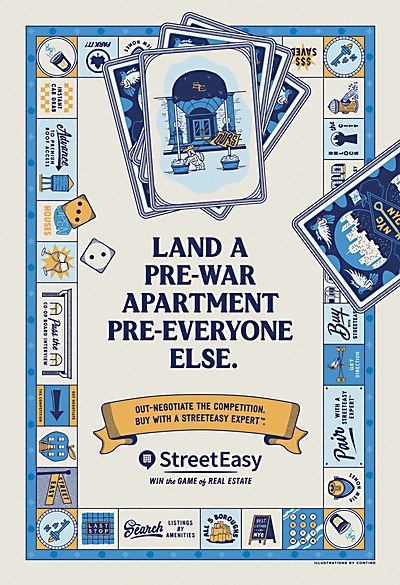