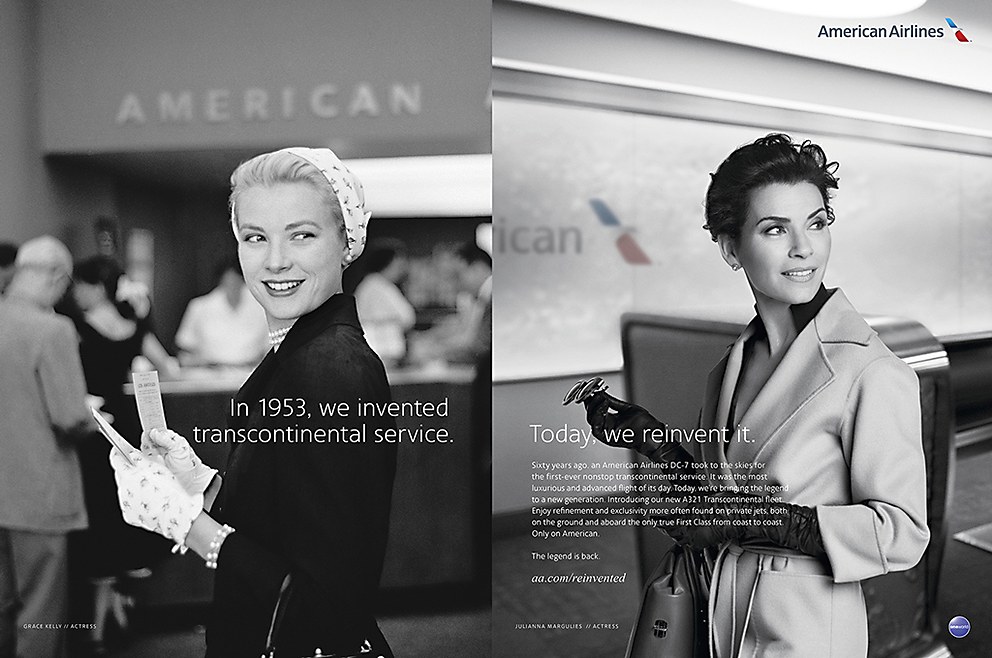 The Legend is Back ads for American Airlines

American Airlines’ New York-to-Los Angeles route is the stuff of legend. In 1953, the airline flew the first-ever nonstop transcontinental service with its DC-7s, the luxurious flagships of another era. Now, the airline is launching a new transcontinental fleet. In planning the launch, a team from American Airlines and McCann New York discovered a rich history of those first cross-country flights, including stunning images of some of the airline’s most famous customers: Grace Kelly, Gregory Peck, Alfred Hitchcock, Marilyn Monroe—a true “who’s who” of 1950s stars. The new campaign pairs classic images by Milton Greene with modern icons shot by Patrick Demarchelier, linking the glamour of those early voyages to the style and service American Airlines is bringing to a new generation of travelers. 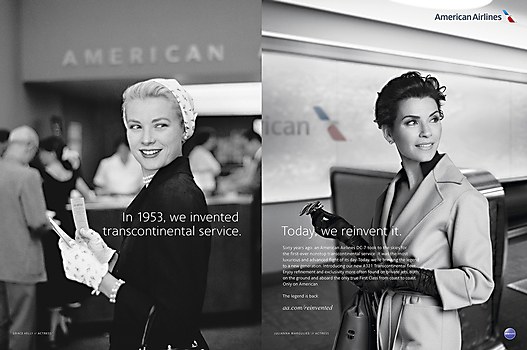 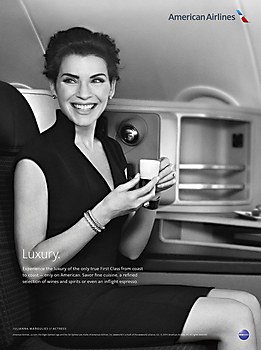 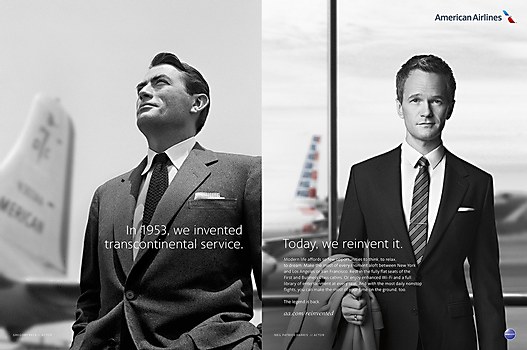 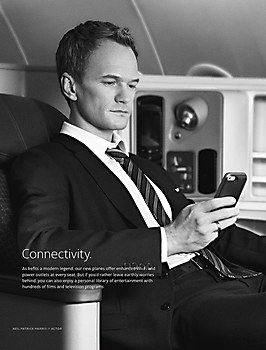 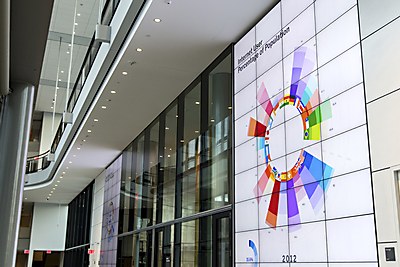 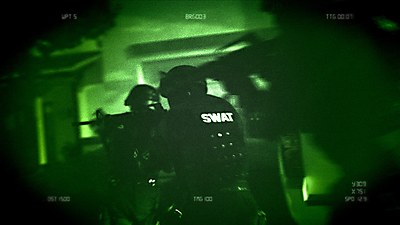 Exhibit / Advertising
Canadian Real Estate Association TV spot
The spot by UNION and Steam Films shows the danger of home-buying without a realtor. 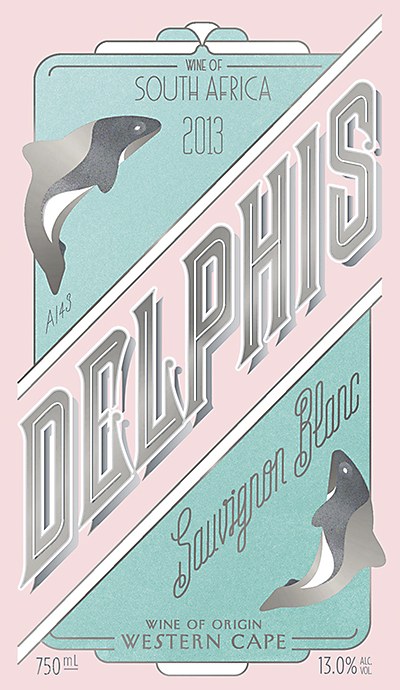