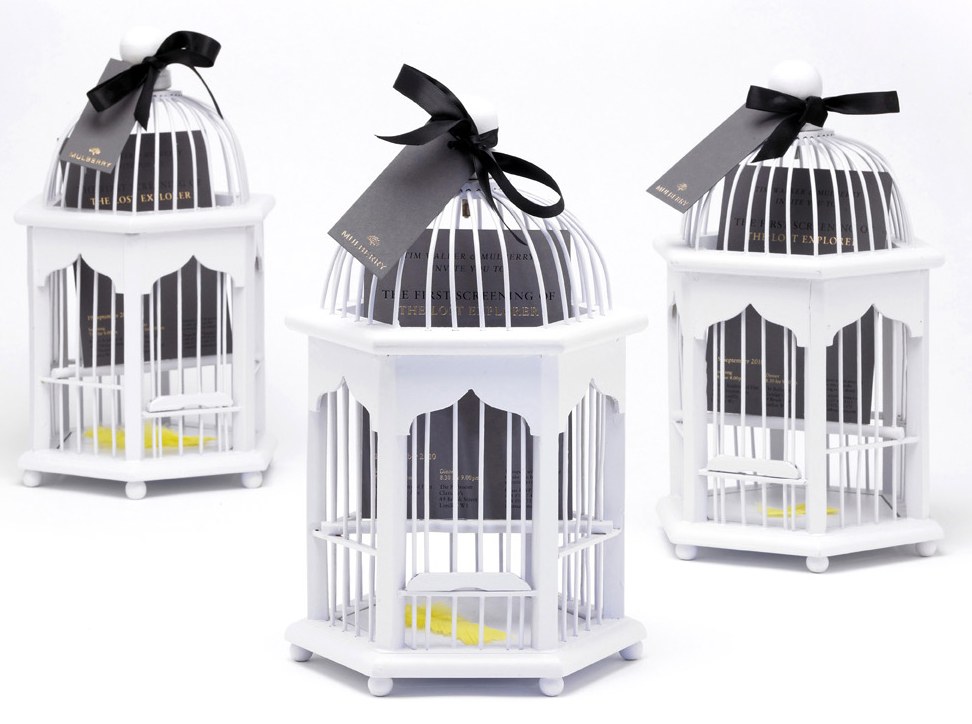 Internationally renowned fashion photographer Tim Walker’s ethereal film short The Lost Explorer had its U.S. debut at a private screening at New York’s Soho House on November 1 2010. Hosted by film sponsor Mulberry, the 20-minute film is adapted from a story by Patrick McGrath and tells the tale of a dying Victorian explorer found by a young suburban girl at the bottom of her garden.

London design boutique Construct was commissioned by Mulberry and Tim Walker to design the VIP invitations. The designers found inspiration in the canaries that are a central motif in the dark, dream-like tale (the cast includes 300 of them); each invite consisted of a crafted card, hand-delivered in a delicate bird cage with a single yellow feather. Guests left the screening with a signed commemorative booklet wrapped with a Thaumotrope, the classic Victorian optical toy, that merges separate images of a canary and its cage as the disk-on-a-string spins. The invitation package also helped to woo VIP and celebrity guests to the London private view at BAFTA, also hosted by Mulberry during London Fashion Week. 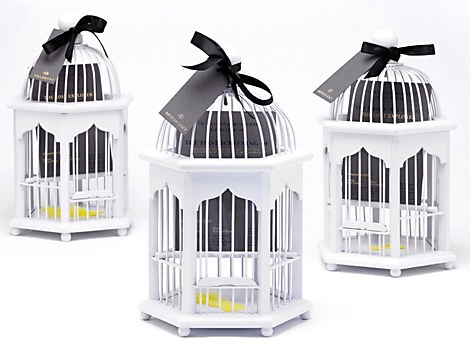 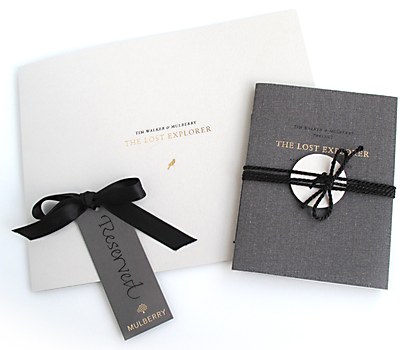 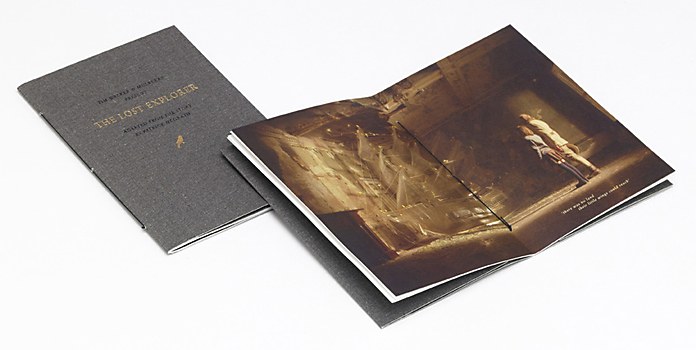 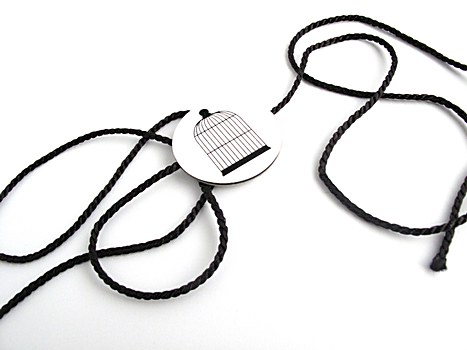 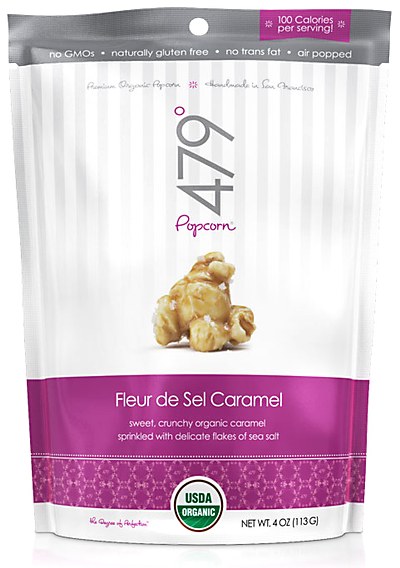 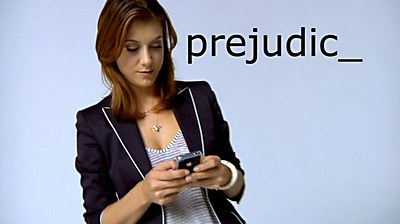