Holt and 2c Artist Management’s “The Preparation” is a wry look at making a commercial.

“The Preparation” is the centerpiece of a print, online and motion campaign created by design studio Holt to introduce a complete brand overhaul for 2c Artist Management, an established creative services agency in Sydney, Australia. The 60-second spot is a wry, behind-the-lens look at the art and pathos of a commercial shoot. Featuring veteran Australian film and television actor Francis Edwards, the spot examines the production process from the viewpoint of the talent, and touches on all aspects of a production, from casting to catering. “As a campaign aimed at other people in the advertising and media industries, we loved the idea of playing with metafiction techniques,” says creative director Christopher Holt. “We wanted to create a story that would help us to look back at ourselves and how, as creative practitioners, we work together to also make stories. It is a film about making a film, which ultimately, is the story of us.” 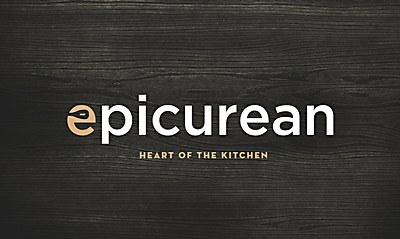 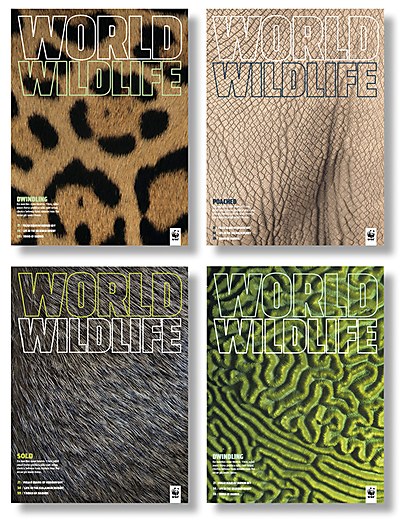