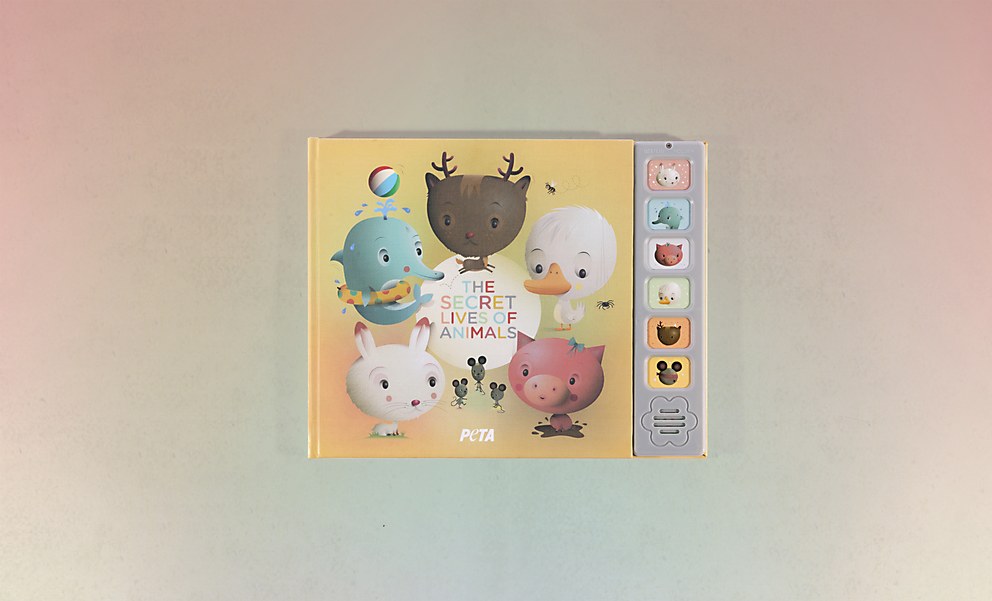 The Secret Lives of Animals book

While a seemingly cute book about animals, The Secret Lives of Animals reveals the truth about animal cruelty in an eye-opening way.

Background: This is a sound book that features the sounds animals really make, presented in six powerful and shocking tales. These sounds aren’t exactly easy listening, even for adults. Everything in the book, from the stories to the sounds, is real.

Reasoning: Animal sounds are one of the first things we learn in life. Some of us have kids, and now when they read an animal sounds book, we realized they are all wrong. Today, a world where pigs run free going oink and cows going moo on the farm is simply fiction. To start putting an end to animal cruelty, we needed to tell the true story of how animals really live and sound. In a way, we believe that it’s important for parents to face the world that they are leaving for their kids.

Challenges: Finding the animal sounds because all of them are real. They were recorded on industrial farms, aquariums and labs.  Most of them were recorded undercover by PETA activists or just ordinary people. We kept their names anonymous to avoid potential legal actions against them. Isn’t it crazy? A company that kills hundreds of pigs every day can take legal action against anyone just for recording the sound of it.

Favorite details: The cause behind it. Working for PETA is not a regular job for us; it is more a kind of commitment because we truly believe in what they’re doing.

Visual influences: From the very beginning, we had to create a super cute book in order to provoke a bigger shock once people started reading it. We made illustrations in pleasing pastels, with cute animals and nursery rhymes. We worked closely with the illustrator Cristian Turdera, who did an amazing job bringing the characters to life, and with the writer Virginia Feito, who turned the sad, real stories into wonderfully written rhymes.

Anything new: Bringing this campaign to life has been an emotional rollercoaster. On the one hand, we had to go deep into all kinds of torture that animals suffer, caused by humans. That’s very difficult; sometimes you are tempted to just look away or to stop digging into reality. On the other hand, we knew we were doing something good, collaborating to put an end to animal cruelty. Creating a piece of work that you like is always great, and in this case, we like the work and we love the cause, so it’s even better. We’re 100 percent committed to PETA and that is what leaves us with this good feeling of having the book published. 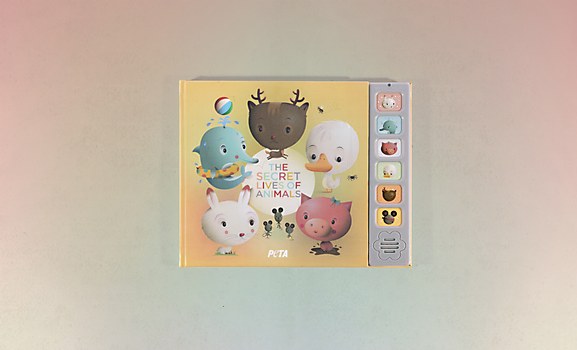 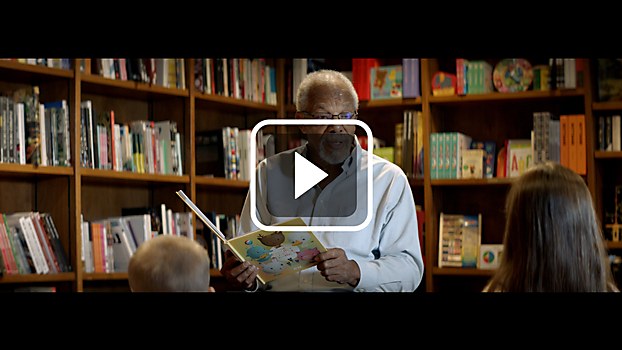 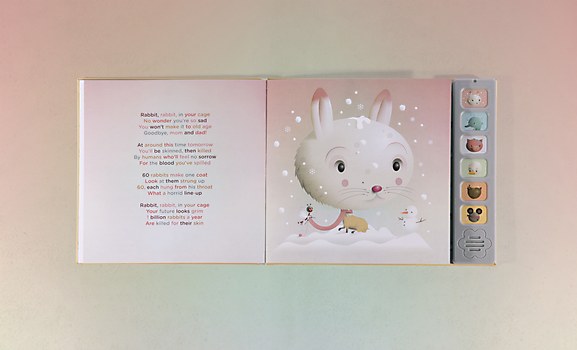 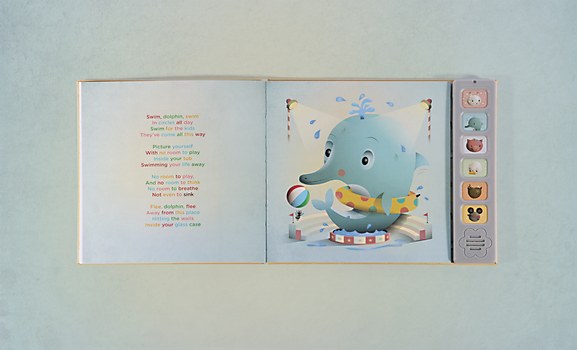 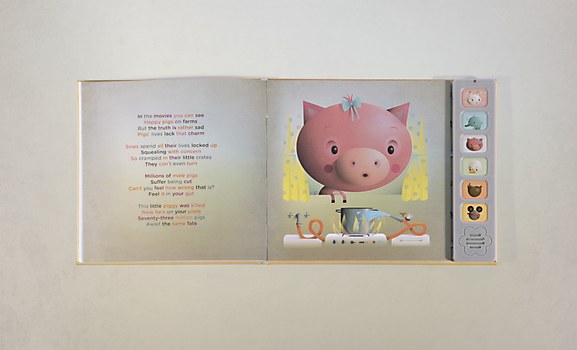 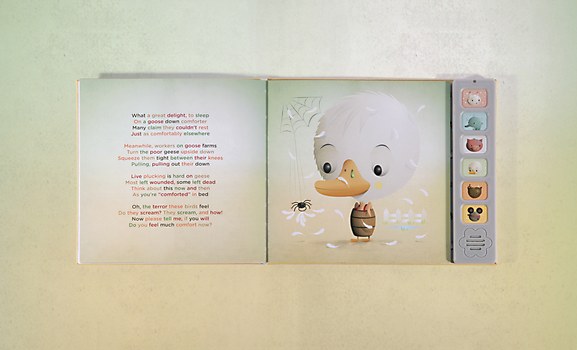 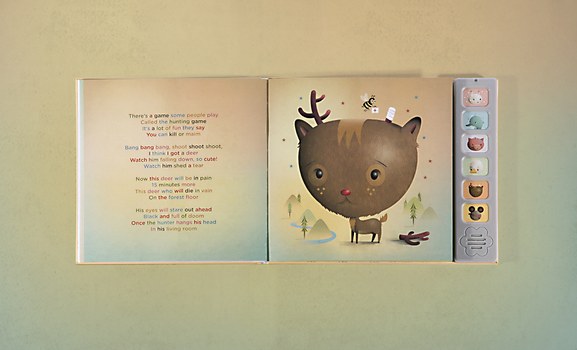 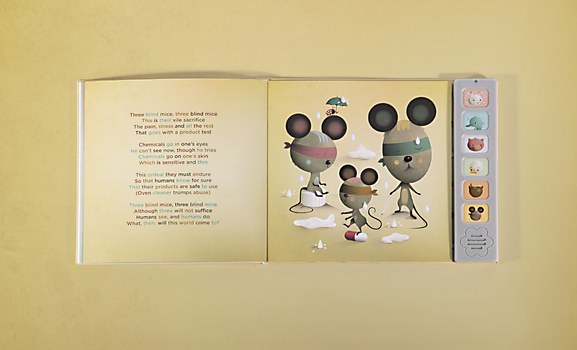 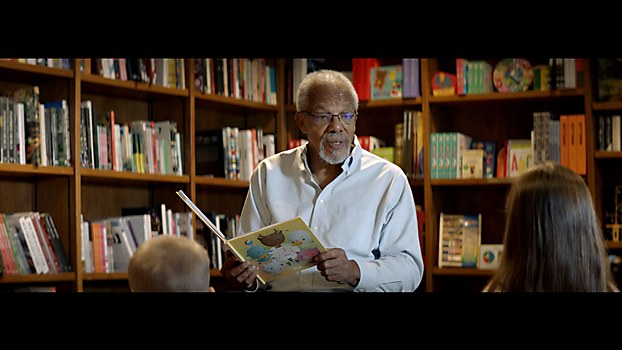 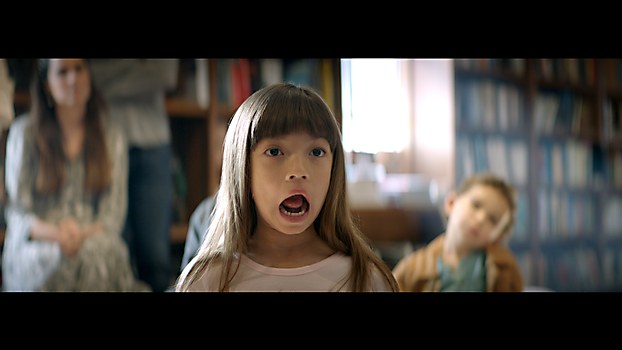 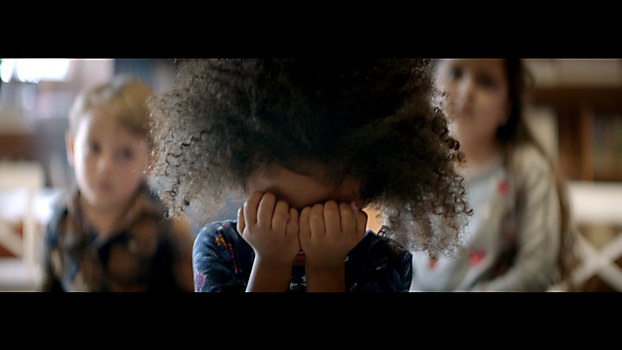 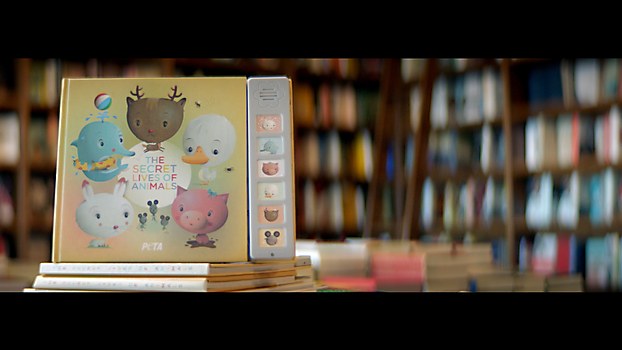 Exhibit / Typography
FS Split typeface
Quirky and eccentric, the FS Split hopes to bring life back to the world of type. 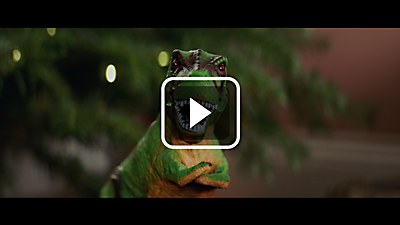 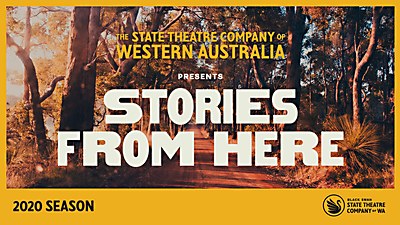