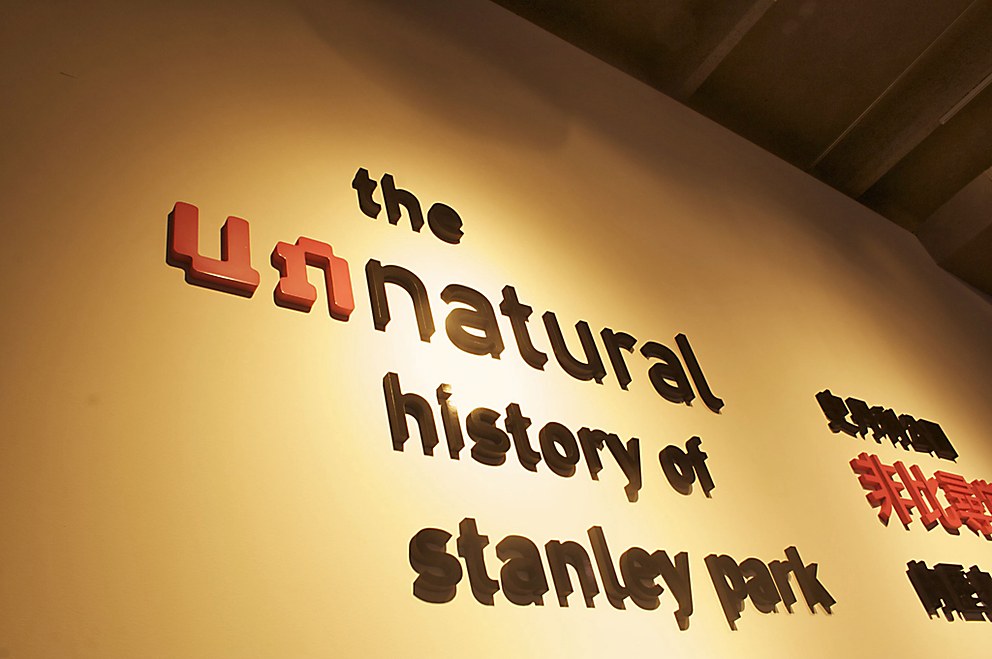 Universally recognized as one of the greatest parks in the world, Stanley Park, an evergreen oasis of 1,000 acres, is Vancouver’s first park and one of the city’s main tourist attractions. To commemorate its 120th anniversary, the Vancouver Museum hosted The Unnatural History of Stanley Park, an exhibit in both English and Chinese, that examined the romantic notion of preserving the urban treasure in its “natural” state. Utilizing shocking pink and contemporary typography, Vancouver, Canada-based 10four Design Group created the visual design and branding (printed marketing materials and advertising, exhibition graphics and wayfinding systems) for the 10,600-square-foot exhibit. It presents 120 years of Stanley Park’s history from a modern viewpoint. 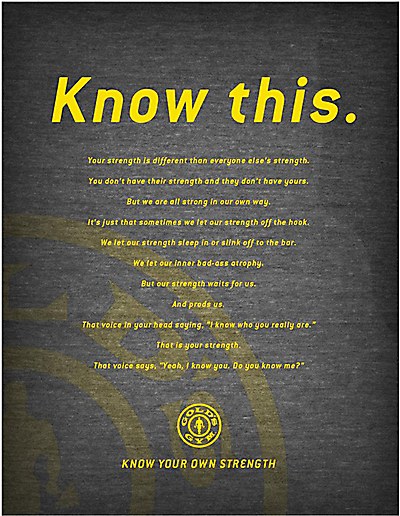 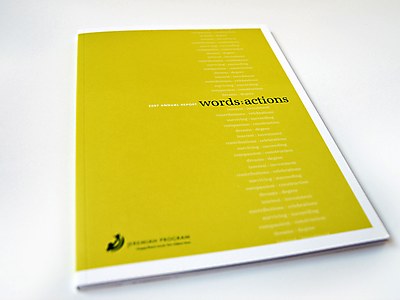