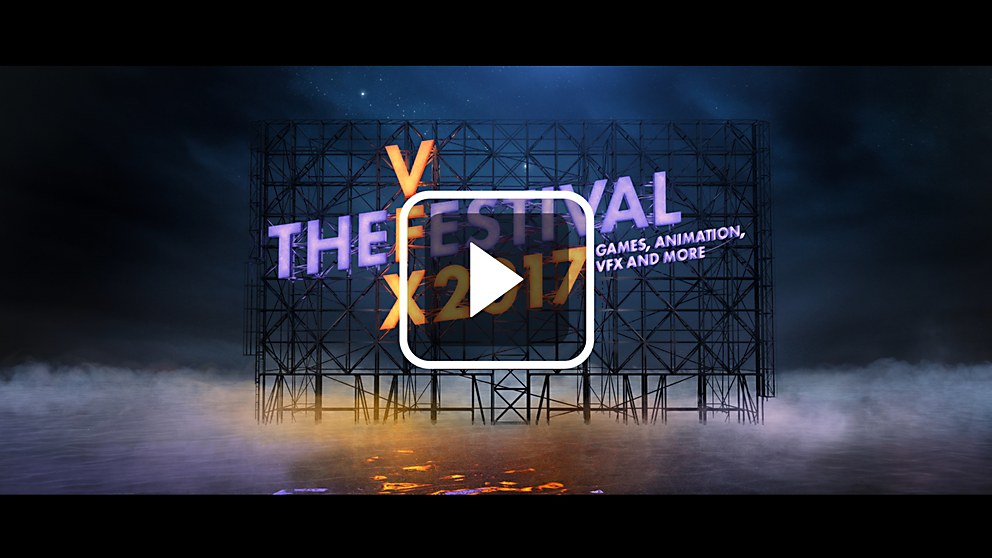 To create the opening titles for The VFX Festival 2017, The Mill, Escape Studios and JM Blay, the head of motion graphics at Escape Studios, kept their concept firmly focused on the title of the festival itself. The London-based visual effects studios, wanting the title sequence to resemble a visual effects (VFX) breakdown, used elements usually reserved for behind-the-scenes footage—transition wipes, wireframe views and software passes—to build the narrative. The text appears with transition wipes over the top of the imagery to reveal multiple levels of render, as if each name is being unpeeled with every scene. There are also numerous changes to the lighting of each setting. This, together with the 3-D elements and vivid color palette, helps the final piece unravel into a sequence of graphic, yet fluid visuals.

Clarifying the process behind the visuals, Rajinder Davis, 3-D lead artist at The Mill, says, “We used a combination of Houdini and Cinema 4D to create the fluid simulations and cloudscapes. A lot of the shots were very close to camera, so this combination allowed us to create highly detailed shots in slow motion. We also used Arnold for some of the shots, which allowed us to process the mass geometry effectively and deliver a strong finish.” Or, in other words, a more beautiful interpretation of a VFX breakdown story. 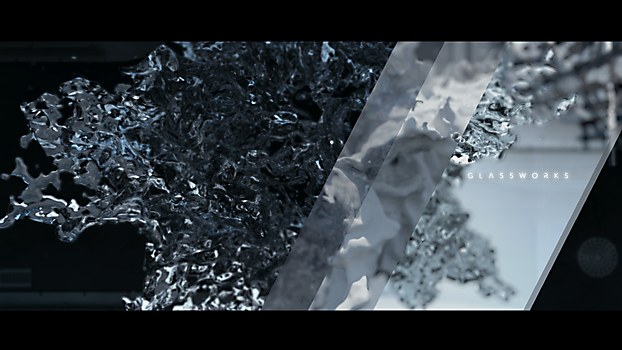 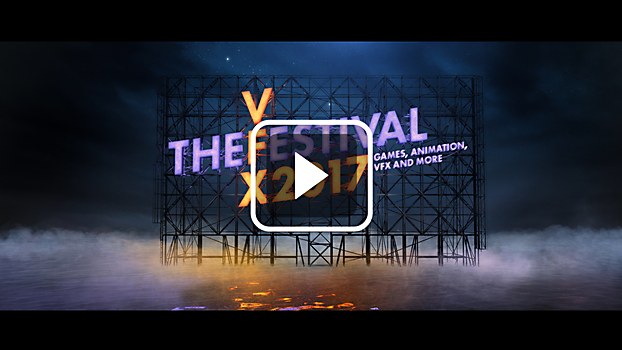 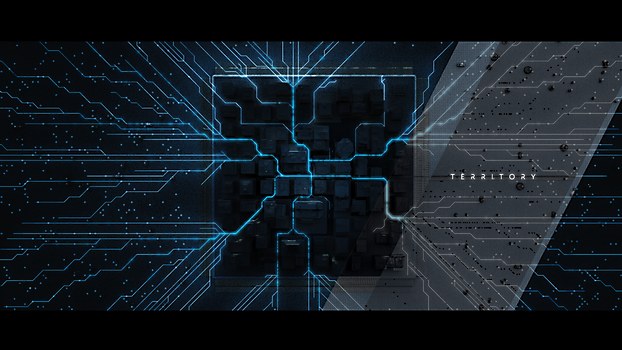 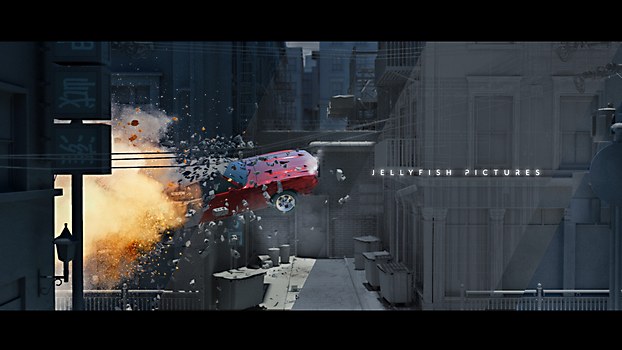 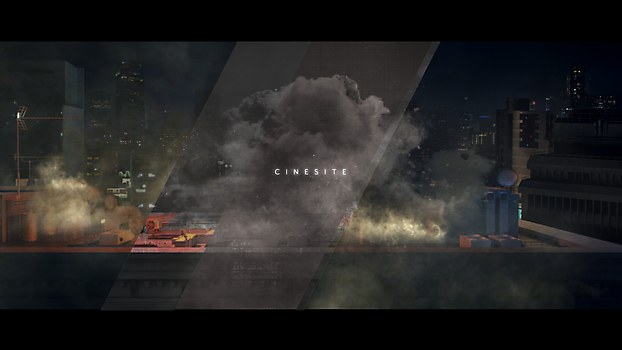 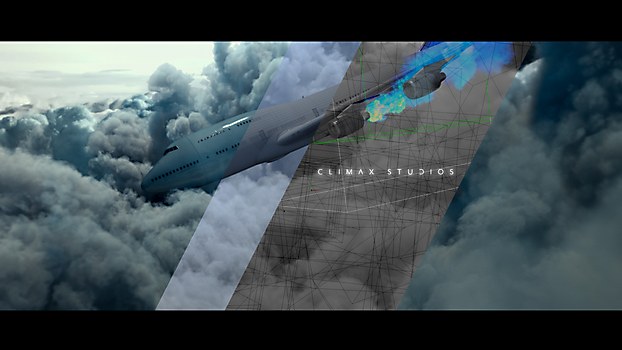 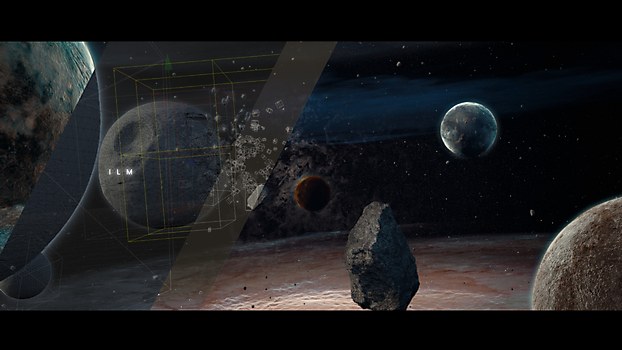 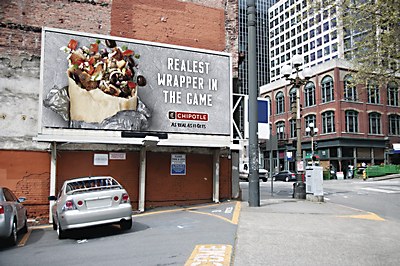 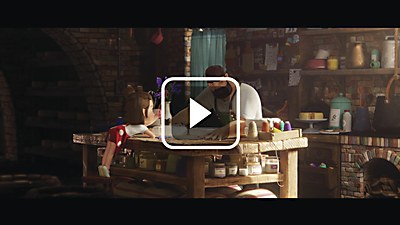 Exhibit / Advertising
Dairy Farmers of Canada film
DDB Canada and Gentleman Scholar tell the charming story of a cheese maker and his daughter. 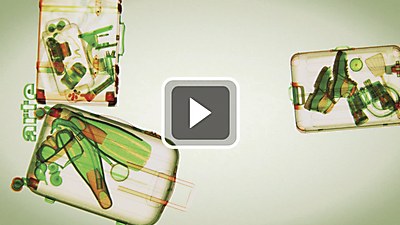