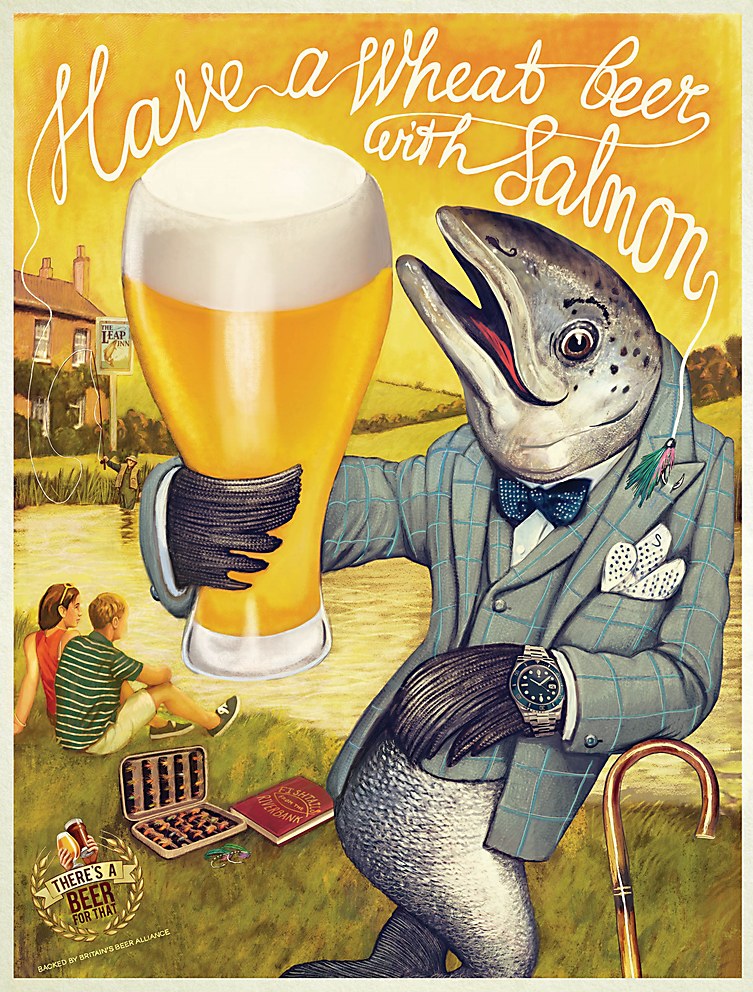 Beer goes well with lots of different foods and The Community London is showing you why.

Background: This campaign is part of a larger drive by the four major UK breweries to broaden and improve the perception of beer in the UK with men and women who still only think of lager when they think of beer. These print ads were specifically designed to communicate that—even with so many different taste profiles—beer actually goes really well with food too.

Reasoning: Most people are already overloaded with information and the last things they need to hear about are beer and food pairing charts and graphs. Instead, we thought it would be better to deliver the news that beer goes well with lots of different foods via a series of beautiful and engaging works of art, in which a type of food literally asks you to have a beer with them.

Challenges: The most challenging thing was dealing with five different artists in four different countries within a very short delivery timeline. After working on computers most of the time, it’s easy to forget that actual drawing by hand takes a while. And then the changes you request take a while too! But, it’s worth the wait in the end.

Favorite details: We tried to have a bit of fun and sneak in a lot of little details that would make you smile if you noticed them. The pub names, for example, resulted from an open competition within the agency to see who could find the best one for each image. Crackle Inn struck me as an especially good one for “Pig”; The Bearded Nanny for “Goat” made us laugh too.

Visual influences: As each character represents a different “type” of British beer drinker, we wound up using a different style reference for each. The illustration style for “Pig”, for example, represents a somewhat posh Northern uncle and was based on old cigarette trading cards—really lovely old trading cards that have become collectible—of cricket players from the 1920s and 1930s. For the seaside Cod character, we took some of our style cues from early naval tattoo art, which becomes most visible in the typeface.

Time constraints: Truth be told, we had to tweak a couple of the illustrations in our studio in London because of time constraints. But overall, we gave them timelines, which the artists met, and we got what we wanted. 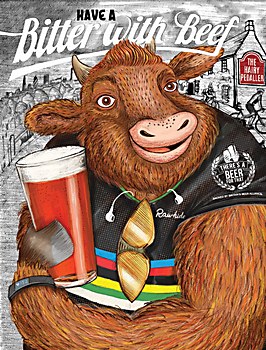 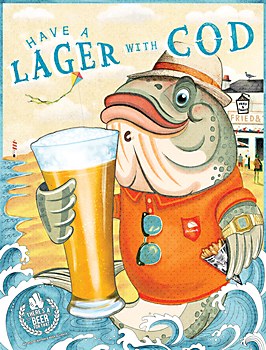 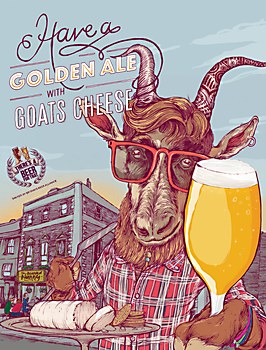 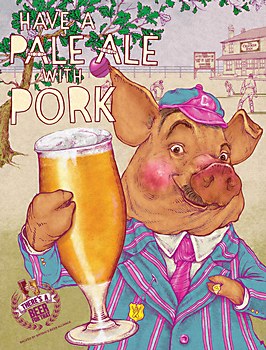 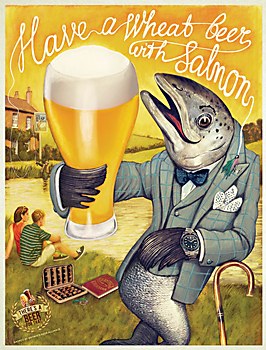 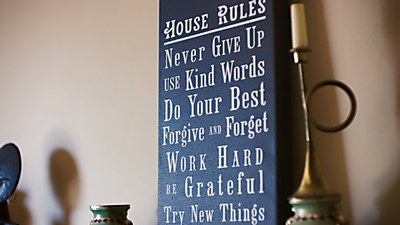 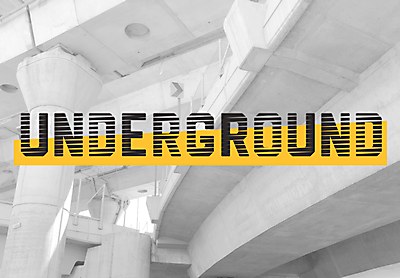 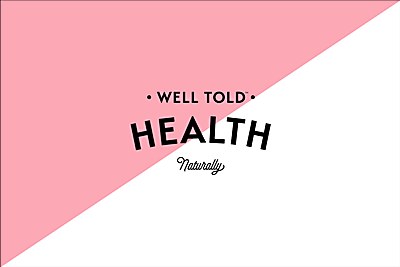