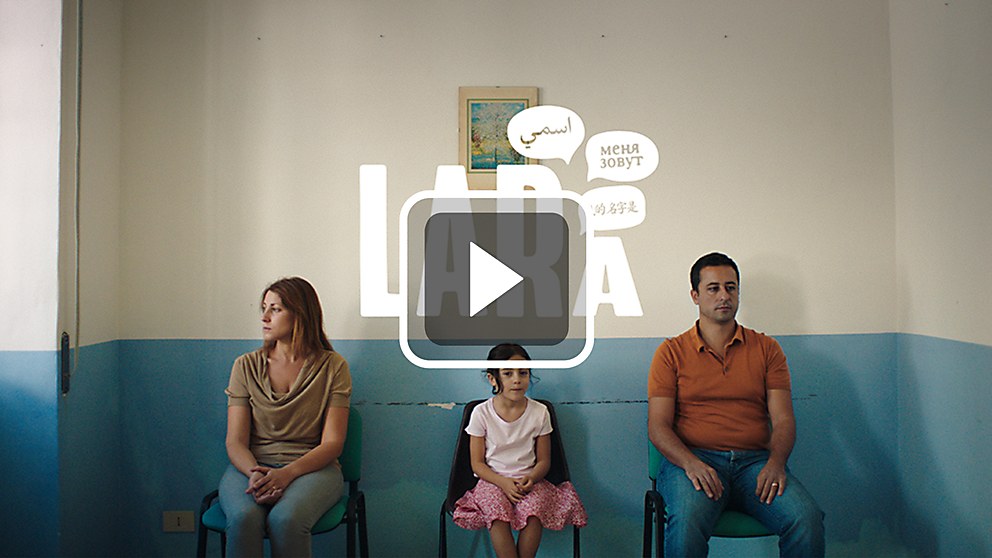 “Lara” tells the story of how language can overcome barriers and bring people together.

Background: Translated is a translation service agency that is well known in its industry, but required much more awareness among a wider audience. This is AUGE’s first ever brand campaign for Translated, so we wanted to create a campaign that connects with the most precious human element of all: language. Despite the basic framework of the organization being powered by sophisticated technology, Translated’s output is very much human, and this is the message we wanted to communicate.

Reasoning: We wanted to be analog in our thinking and to tell the story of how language can overcome barriers and connect people.

Challenges: Production. We shot the two-minute film in October, just in between the first and second lockdown in Italy. Staying true to the creative idea of creating an analogue story for a digital service, the actors in the film are all locals. Shooting on a secluded island in Southern Italy is far from simple at the best of times, but with the dark cloud of COVID hanging over us, it was certainly a challenge! The director came from Belgium. The crew came from Milan. Everyone was so passionate about the film, and we have to praise that passion.

Favorite details: I’m proud of the music. It’s an original soundtrack created by multi-award-winning composer Michele Braga and TV and film soundtrack composer Emanuele Bossi. Again, staying true to the creative idea of creating an analogue story for a digital service, the music was played entirely by an orchestra of analogue instruments and recorded with all the logistical difficulties of the lockdown. I’m also proud of all of the different Laras. They were all extremely talented young girls with a sparkle in their eyes.

Visual influences: Initially, we wanted to have a slightly surreal, fantastical art direction—a style that would tell the story as a fairytale. But then, we decided we wanted authenticity and went for a more realistic approach: real houses and people, with more of a cinematic art direction. We think the gift of “Lara” feels stronger and more genuine in a live action environment.

Time constraints: We had many time constraints, but in a positive way, and I have my client to thank for this. He trusted us, and allowed us to wait for the right moment to shoot the film, even if it meant holding on releasing the film for a few more months. As it turns out, we waited almost a whole year to do so, but as a team, we believed in the execution. We were passionate about our campaign and the results suggest that this was absolutely the right decision. 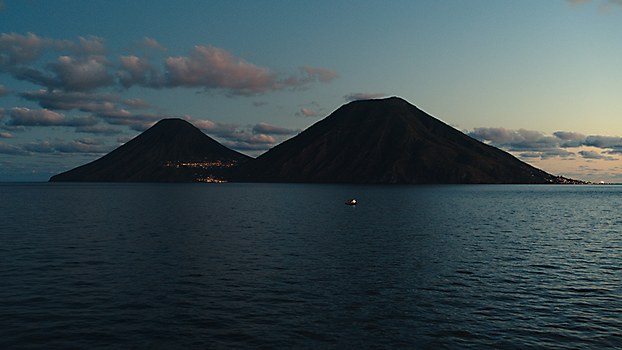 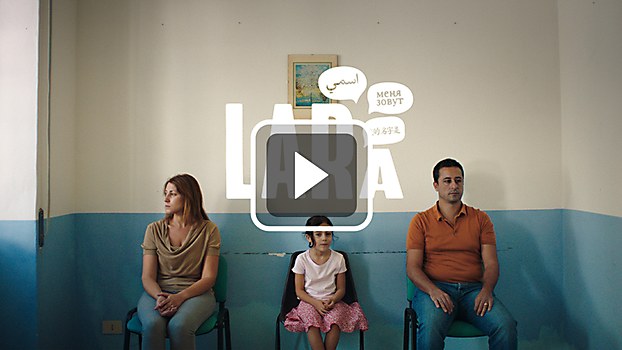 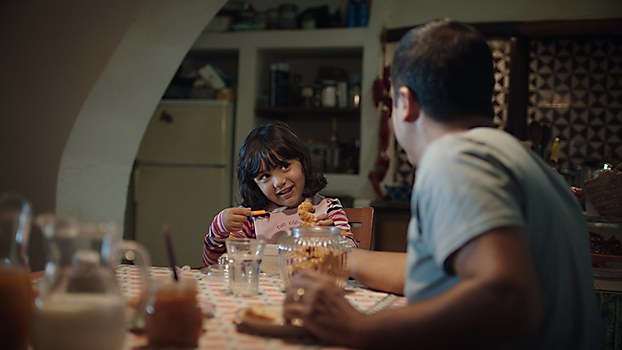 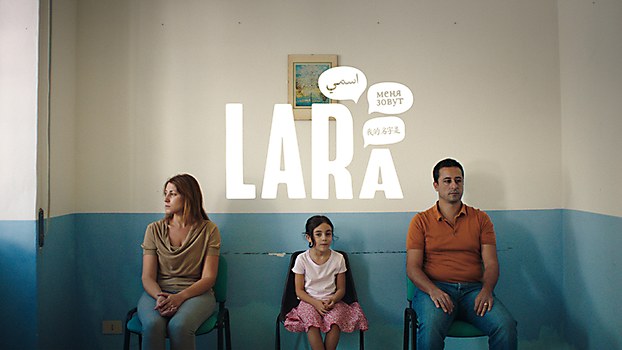 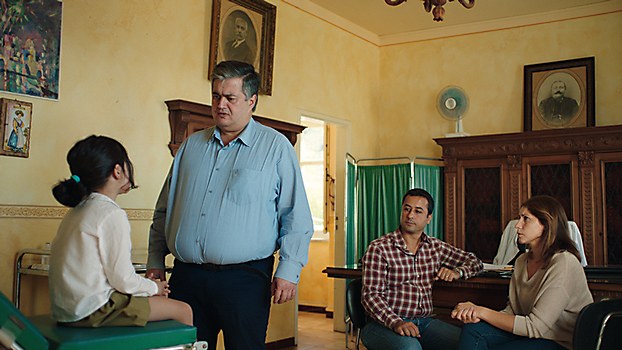 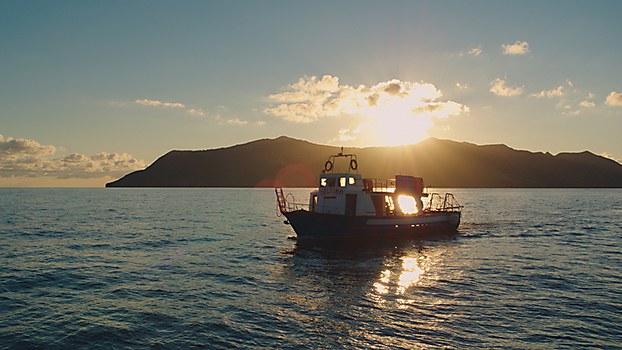 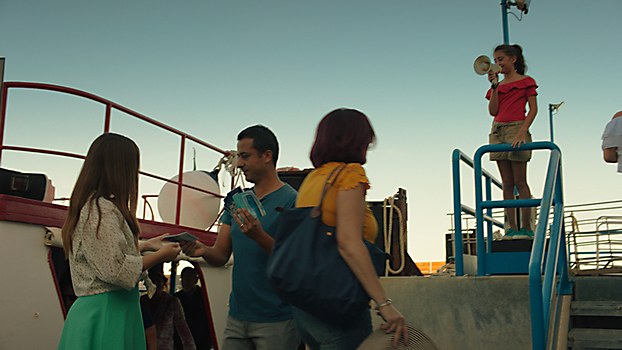 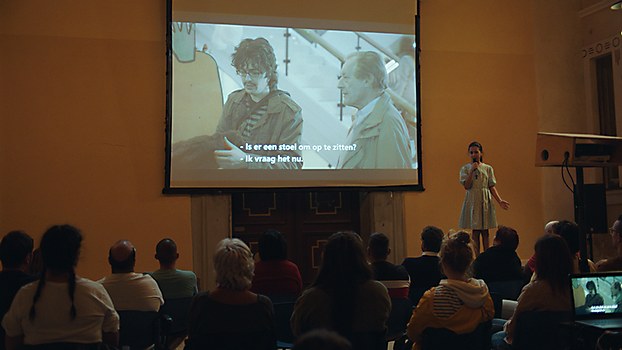 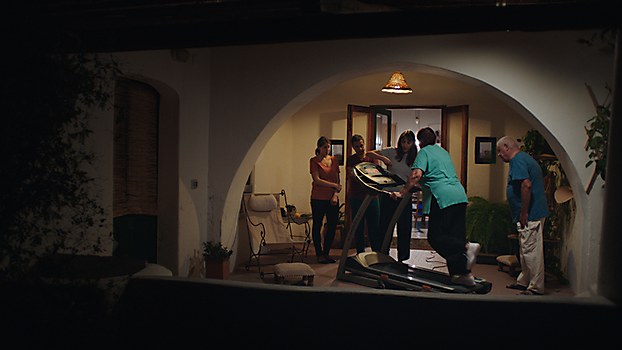 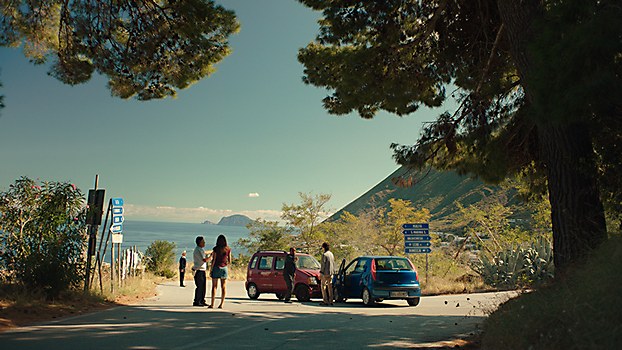 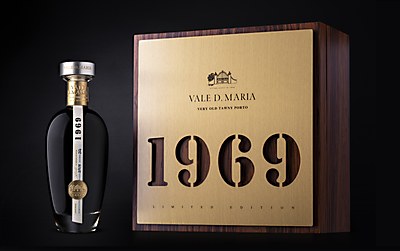 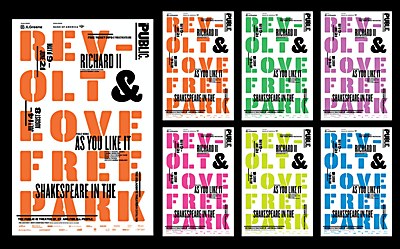 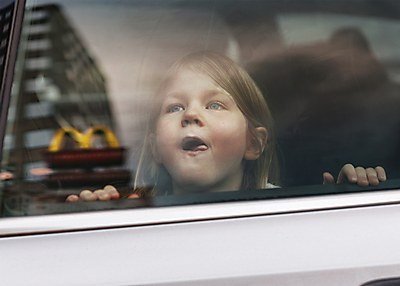