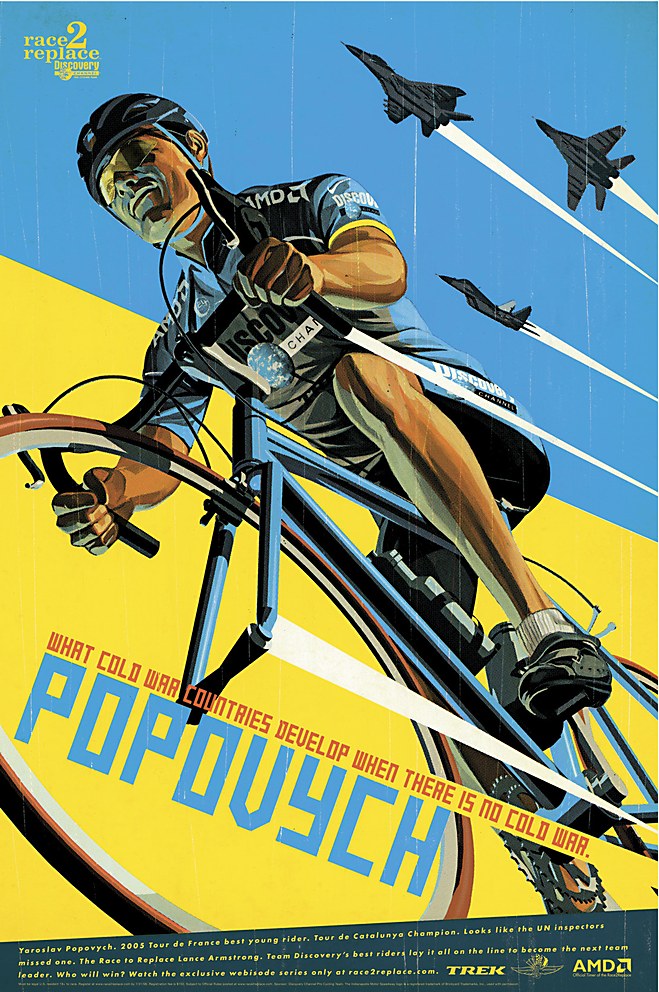 “Lance was not riding on the team this year, yet the Discovery Channel wanted to generate awareness of Team Discovery Cycling,” explained writer Wade Alger. “They decided a Race 2 Replace Lance would be held. As for the graphic style here, it is the work of Tavis Coburn who created what might be called a ‘modernized vintage racing look.’ Coburn has the ability to pollinate across several cultural styles and influences to create a cohesive look and feel for the campaign and his distressed style adds to the vintage aspect. Each poster pays homage to the rider’s strengths and heritage. In some cases the look reflects a graphic style associated with the rider’s country, but the style always reflects the line associated with each rider. As far as response, most posters were stolen once they were put up. If you like them, one word: eBay.” 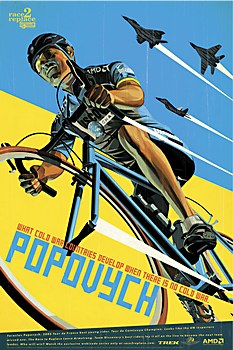 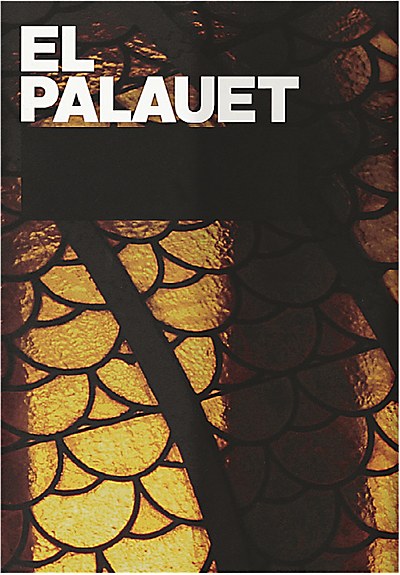 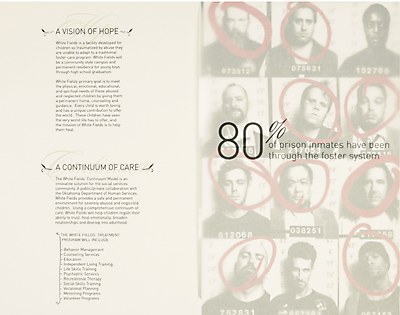 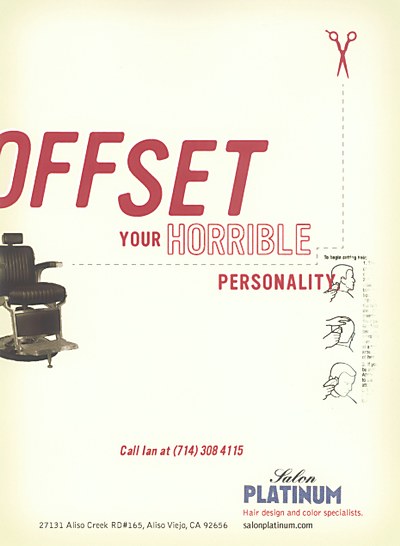