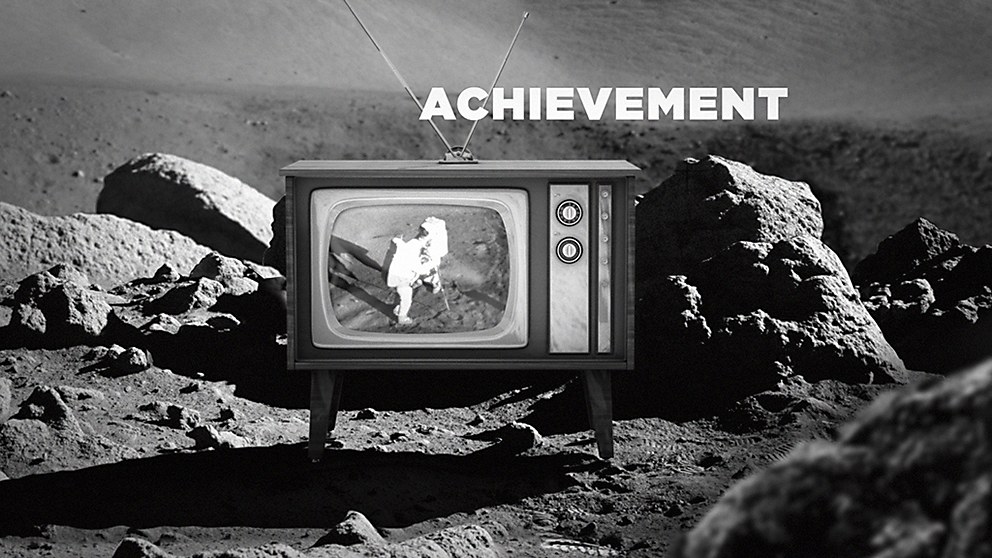 loyalkaspar used televisions in American homes as a visual theme to promote The Sixties on CNN.

CNN worked with entertainment branding agency loyalkaspar to create a multi-platform marketing campaign for “THE SIXTIES: The British Invasion,” a one-hour special about the cultural and musical revolution that followed The Beatles’ historic arrival in the United States on February 9, 1964, to perform live on The Ed Sullivan Show. The premiere of the special coincided with the 50th anniversary of that landmark performance. In addition to digital and print collateral, promos and teasers for the episode, loyalkaspar produced a teaser for the full 10-part CNN Original Series THE SIXTIES, which debuted in May 2014.

The ’60s marked the first time major political and cultural events were being widely televised, so loyalkaspar used the television in the American home as a consistent visual theme to tie the campaign together—an apt promotion for CNN that also served to connect the special episode to the series as a whole. The teaser shows surreal images of televisions placed in chaotic environments while broadcasting historical news moments. The promotions stay true to the integrity of CNN’s brand as a news organization, yet give the network an entertainment edge to build excitement about its original programming. 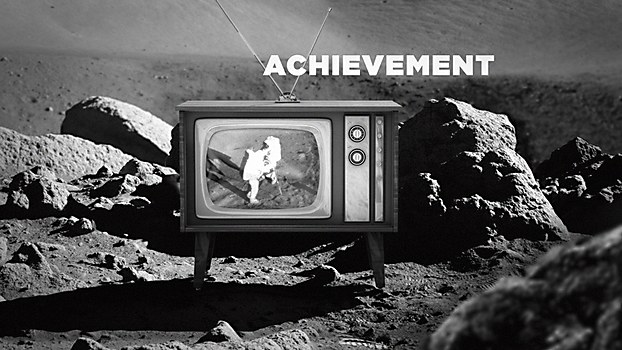 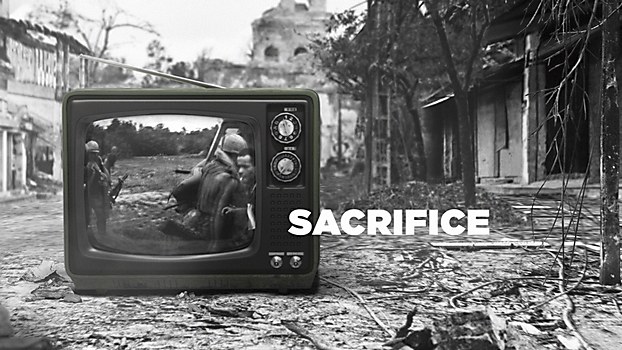 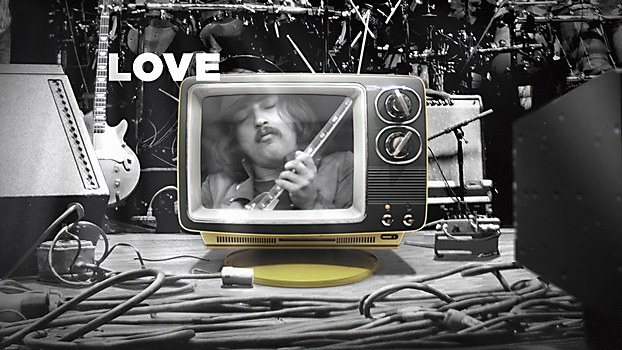 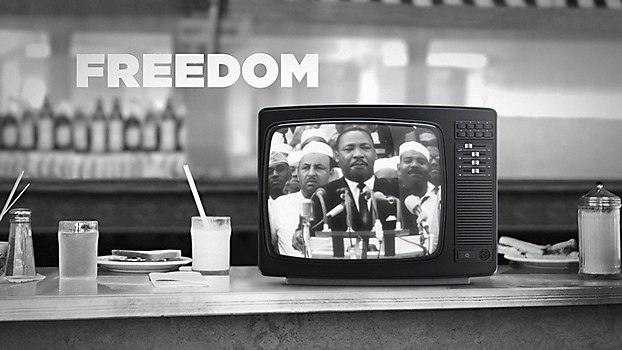 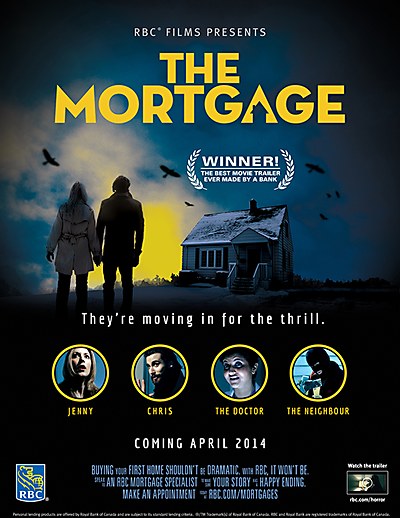 Exhibit / Advertising
The Mortgage posters
Fake movie trailers and posters by Entrinsic for the Royal Bank of Canada dramaticize buying a home. 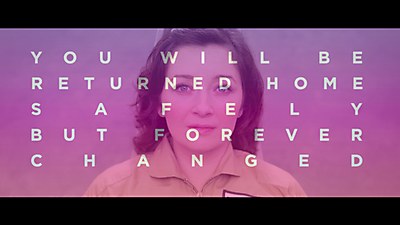