Glitched imagery and cryptic type reveal this anti-corruption coalition’s fight for openness and transparency in the UK government.

Background: The UK Anti-Corruption Coalition (UKACC) holds the powerful to account, including political leaders, vested interests and corporates, and is leading the global fight against corruption in the United Kingdom. Having recently established itself as an independent group, separate from the Bond network where it was previously hosted, the UKACC needed a visual identity to reflect its remit, pushing for openness, transparency and fairness. We were asked to create a brand identity for the first ever UK coalition on anti-corruption.

Reasoning: We designed a bold symbol that holds those in power accountable and dials up the action, evidence-based focus of UKACC. The symbol is balanced with a modern ink trap typeface that gives the logo energy and edge. Careful consideration also went into co-branding as the logo often sits alongside coalition members and nongovernmental organizations such as Transparency International, Oxfam, Global Witness, RAID and ONE. The simple red, white and blue color palette nods to the colors in the Union Jack, giving the overall identity a “British” feel. The identity also includes a series of “glitched” images to convey corruption; the images themselves are corrupted, distorted and compromised. The images are supported by illustrations created out of financial data.

Challenges: Corruption is a particularly complex issue, so, our biggest challenge was communicating why corruption matters. The relevance of corruption and its negative impact is not immediately apparent in the same way as other causes.

Favorite details: The bold and simple symbol, which represents the coalition’s authority and the pressure they apply to our government.

Visual influences: Through our ongoing work in the anti-corruption space, we’ve learned that it’s so easy to hide stolen funds and fraudulent schemes. We found examples of how companies registered as “Mr Mmmmmm Xxxxxxxxxxx” had addresses that were given as “Mmmmmmm, Mmmmmm, Mmm, MMM.” This, in turn, inspired our typographic cryptic messages, which would decode to reveal the ten point manifesto.

Specific demands: Due to COVID-19, corruption within the financial and political system in the UK has never been more prevalent. So, we wanted to create a symbol that represents the coalition’s authority and how it applies pressure to our government. 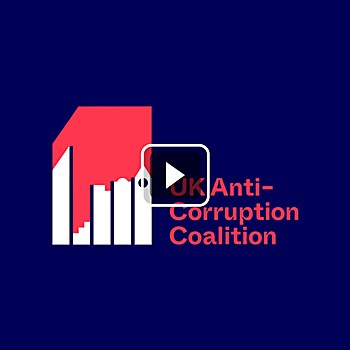 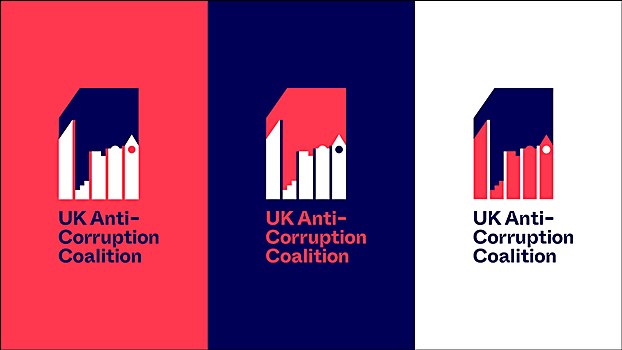 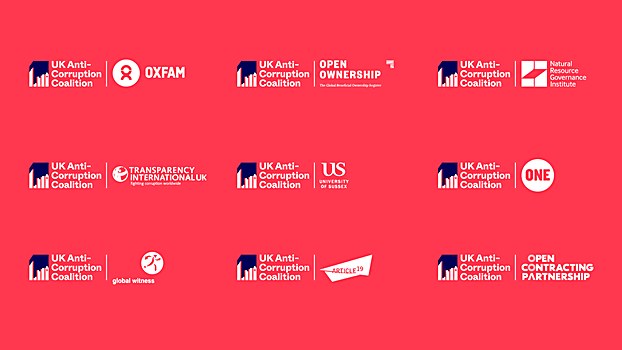 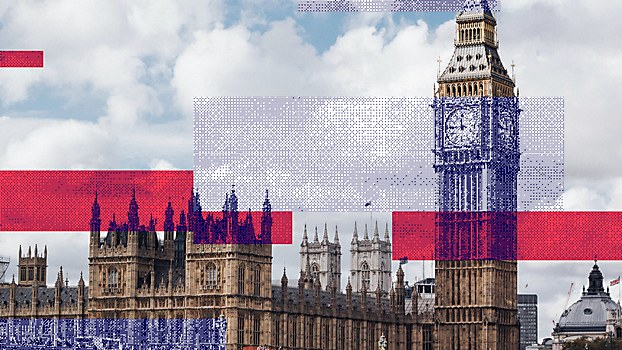 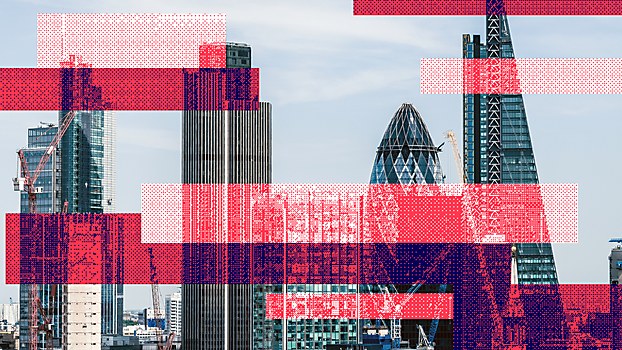 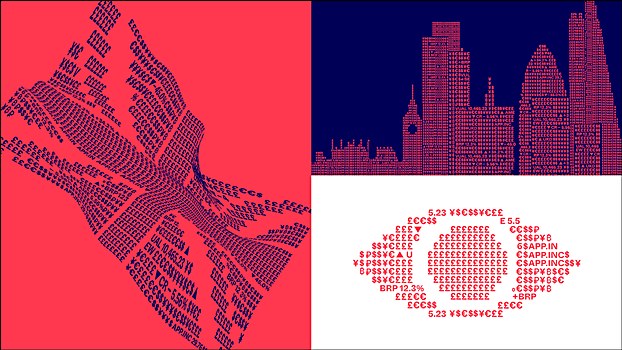 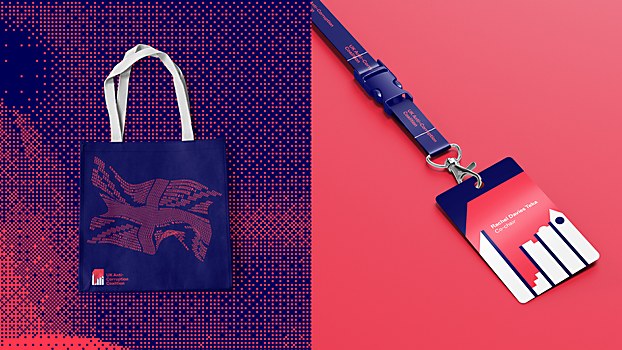 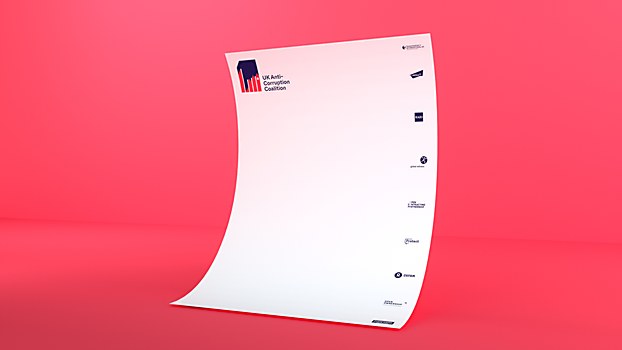 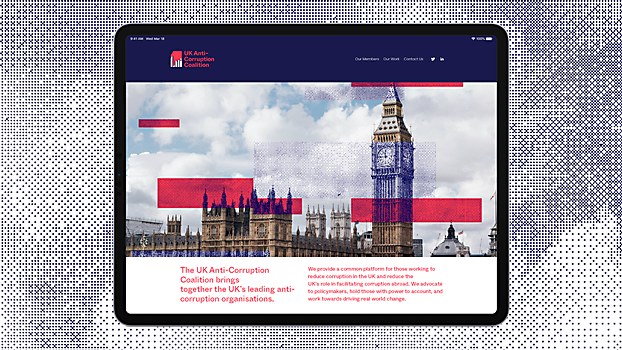 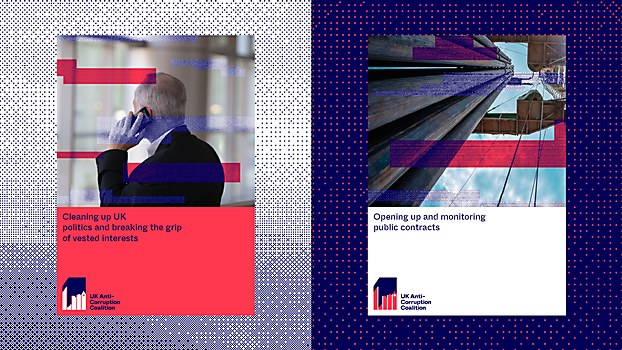 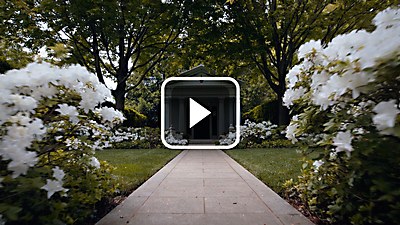 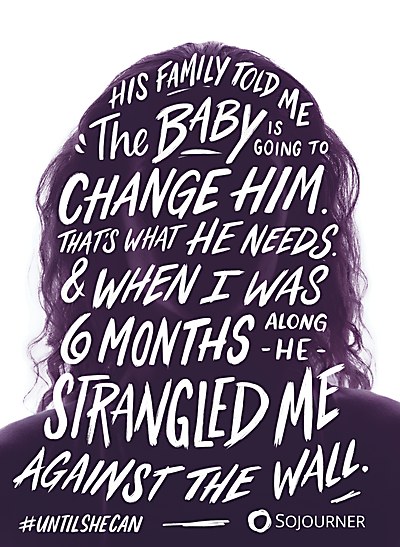 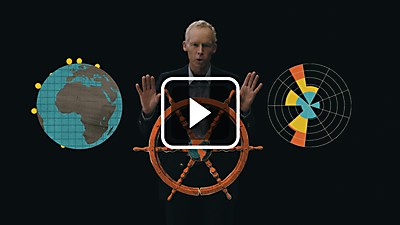