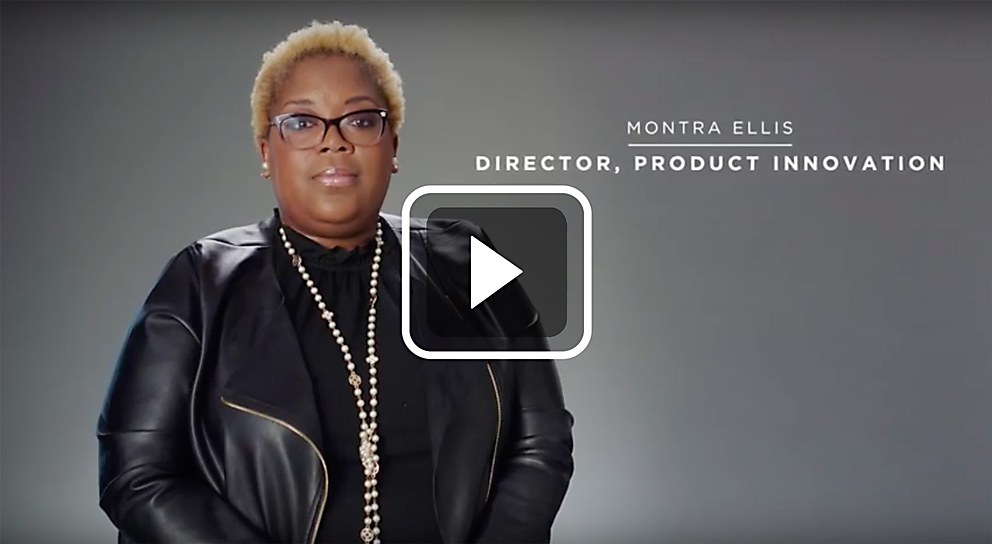 “What I Was Told” challenges cultural perceptions about women’s ability to lead in business—by showcasing the female leaders at Ultimate Software.

Background: The “What I Was Told” campaign highlights some of the stereotypes and limitations many women encounter in their careers—contrasted with Ultimate Software’s strong culture of equality and belonging for all. It also challenges cultural perceptions about women’s ability to successfully lead in business. International Women’s Day was the perfect time to share the inspiring stories of women that work at Ultimate Software, which was recently named the #1 Workplace for Women by Fortune. We saw an opportunity for the brand to make a bold statement about gender equality, and set the bar for what an inclusive, supporting work environment can and should be.

Reasoning: The idea was simple. We asked (some of the many) female leaders at Ultimate Software about the prejudiced and sexist things they had ever heard, juxtaposed with their (sometimes hilariously ironic) titles. When you hear that a woman was once told, verbatim, “You’ll never be successful at anything, especially not sales,” and then reveal she’s the senior vice president of sales of a huge company, you feel a special kind of satisfaction. By repeating this with every woman we filmed, we hammered home the fact that these experiences are not unique, and they needed to be addressed and shared with the world. Challenges: Because these women are extremely busy leaders at a large company, scheduling was everything. We packed the entire shoot into one very long day, onsite at Ultimate.

Favorite details: This project was originally briefed as an internal video for Ultimate to show at its sales conference. We helped challenge Ultimate to be braver with the work, and now it’s going to be broadcast. It’s important for us to partner with brands that share our beliefs, and Ultimate is one of those brands. The spot was also shot by Academy Award-nominated director Lucy Walker, who has an impressive portfolio that includes standout films, documentaries, television episodes and commercial work. Her ability to have genuine conversations with people in her films was important to creating something beautiful and meaningful for this one-minute fifty-second spot.

Time constraints: In an ideal world, we would’ve had unlimited time to talk to each woman. We covered so much, but there were still things that would have been great to dig into and talk about. Every story was different but equally inspiring.

Specific demands: Interviews are always risky. There’s always a chance that it doesn’t go as planned. You don’t have professional actors ready to do take after take. We didn’t have that issue at all, though. If anything, we had too much great footage. 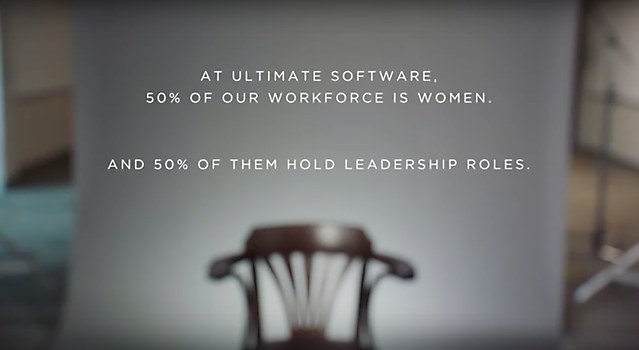 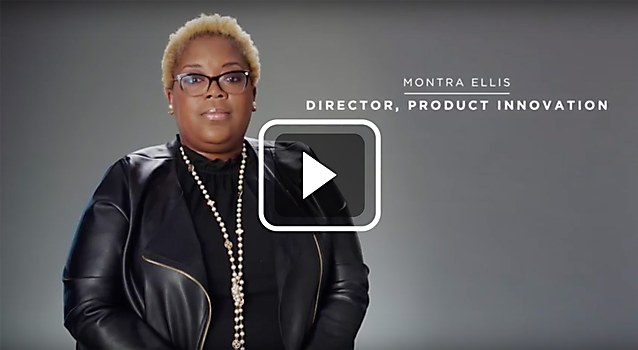 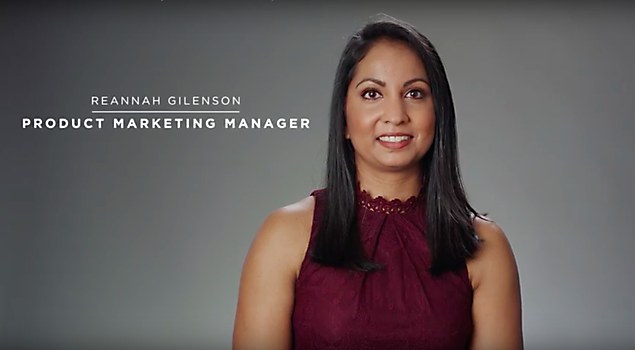 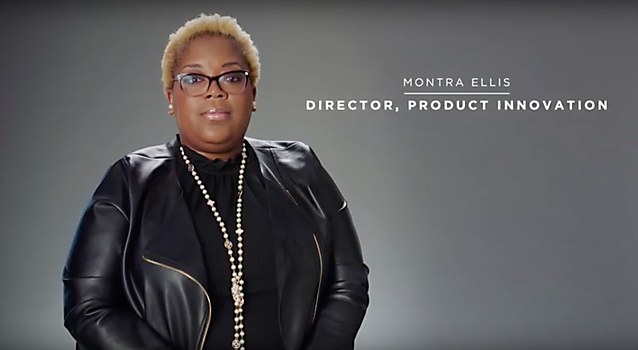 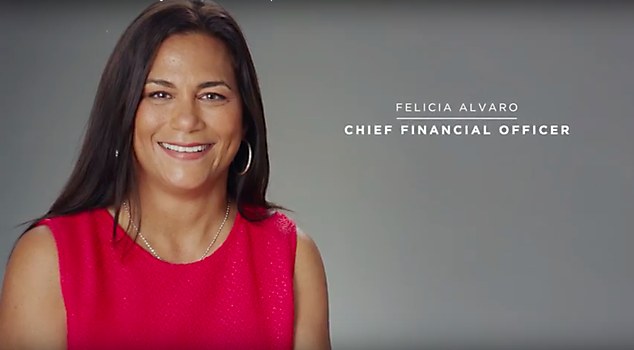 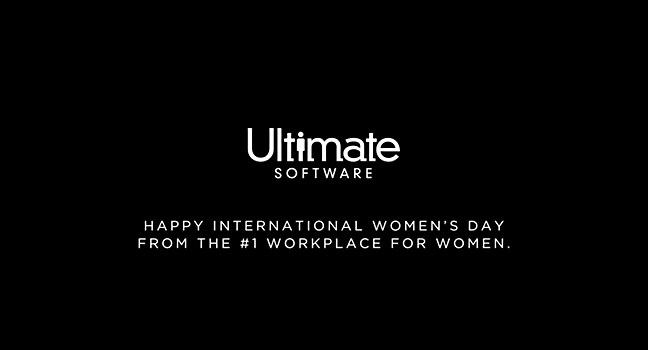 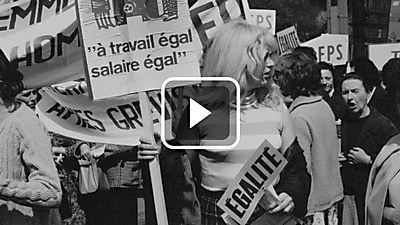 Exhibit / Advertising
Café Grand’Mère spot
“Thank You Grandma” is a tribute to the new generation of grandmas who fought to change the world. 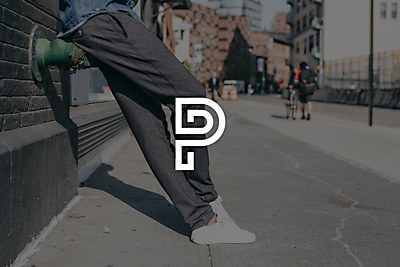 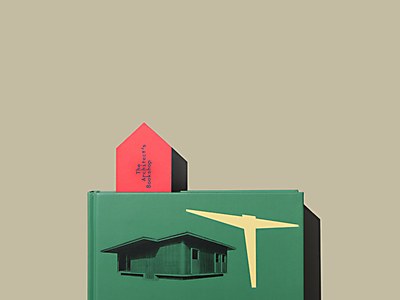