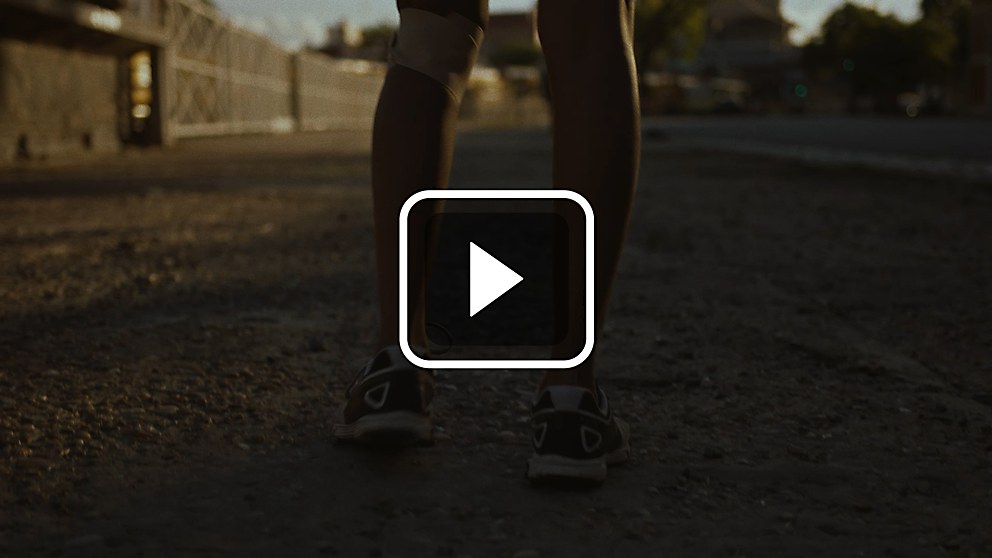 “The Journey” shares the arduous struggles the athletes in the Refugee Olympic and Parylympic team had to overcome to make it to the Olympic stage.

Reasoning: A refugee’s journey to freedom is a long and arduous one. It’s hard for many of us to imagine having to flee our own homes, without knowing if we’d ever be able to return or be safe anywhere. We wanted to tell this story in the most authentic and credible way possible and avoid a Hollywood-esque depiction of it. So, we talked to a number of refugee athletes, including Asif Sultani and Rose Nathike Lokonyen, to ensure we were grounding the script in reality. By focusing solely on the protagonist’s legs in the film, we were able to incorporate real refugee experiences into a single film.

Challenges: We were telling an incredibly emotional story, and it was crucial that the audience made an emotional connection with the protagonist. But in film, most emotion comes from a person’s face and expression, and we only had her legs to do all the emotional storytelling. We realized that she couldn’t just run in every shot, so the beats where she’s walking, standing and turning became crucial tools in our emotional storytelling.

Favorite details: Asif and Rose’s response to the final film! As credibility and authenticity were crucial, the opinions of Asif and Rose meant everything to the production team. After all, it is their story that we are telling.

Visual influences: The shoot was in the directing collective Pantera’s home in Argentina, and filmed across two days in December with an additional day in January. Due to COVID, Pantera was working with a small crew, with Don’t Panic reviewing shots remotely on a completely different timezone!

We also originally had our protagonist wearing a rig and jogging along with it, but it was clear that she would be limited in energy if she had to run as much as she did, in Argentinian heat, all while carrying a heavy camera. Plus, we realized the storytelling was somewhat limited with the camera always facing directly down to her feet. By changing the camera angle, we opened up more storytelling opportunities, like showing the passing of time, her interaction with other people, the evolution of her clothes, the way she holds her body, the locations and the explosions.

Anything new: In an early iteration of the script, the protagonist’s life started to improve once she got off the boat. But upon talking to Asif and Rose, we soon realized that this isn’t the case. It can take years for a refugee to settle in a new country, and life can often be just as dangerous in a new country as it was in the one they fled. So we incorporated real details from different refugees’ experiences, which ensured that the story was grounded in reality all the way through.

Alternative approach: The dream would have been to shoot that last scene in the Olympic stadium—with a crowd. Imagine! 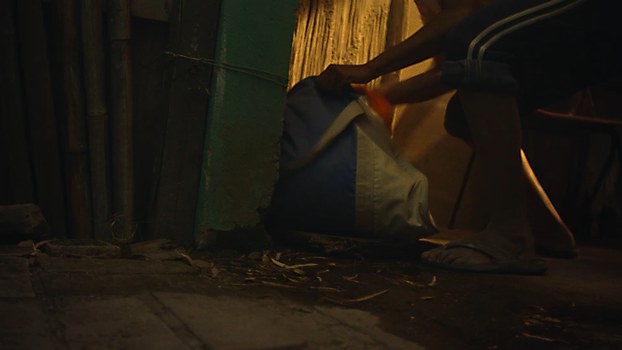 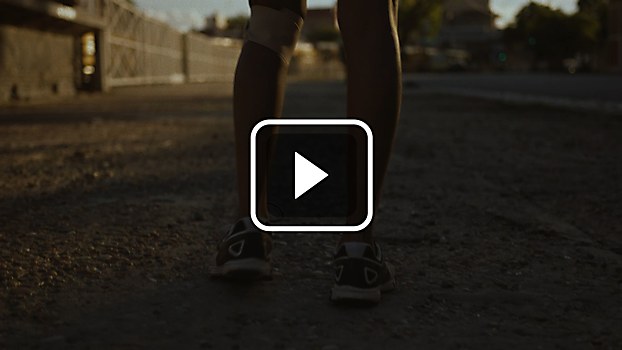 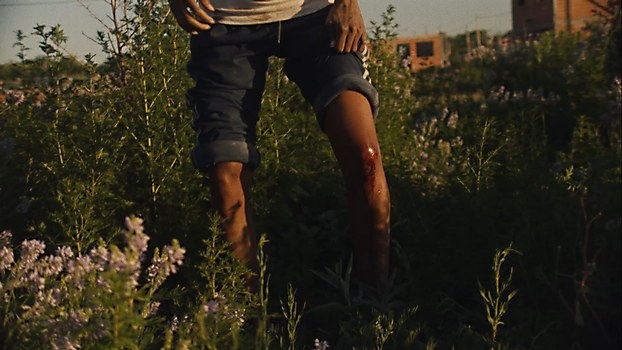 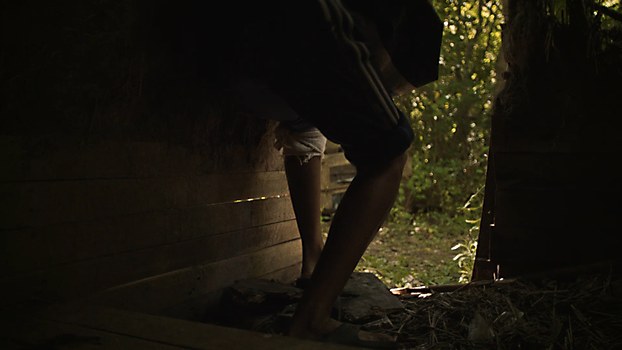 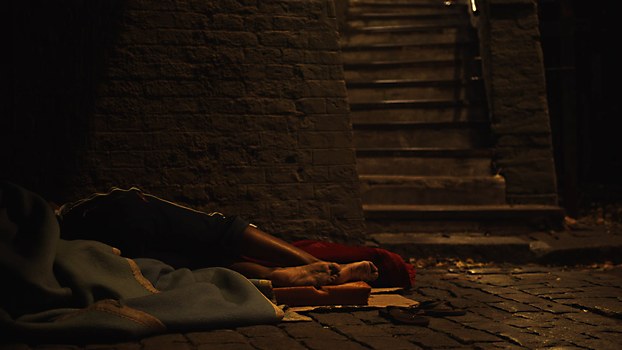 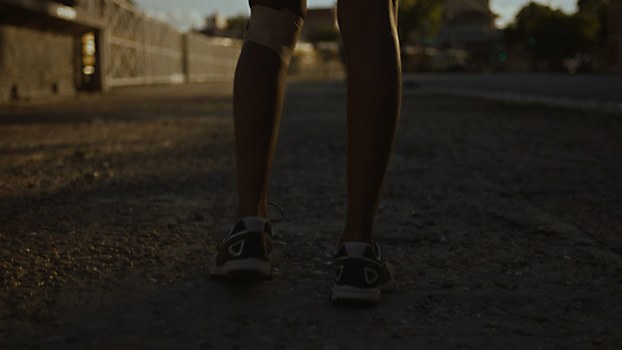 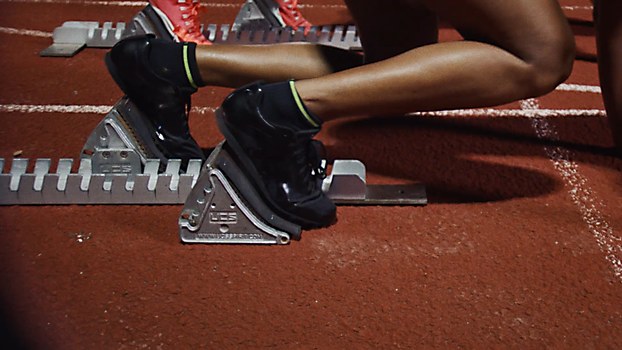 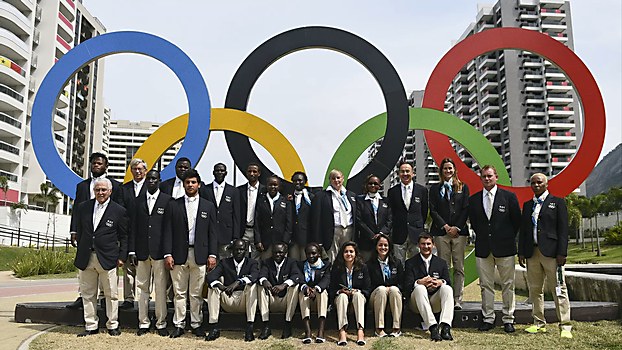 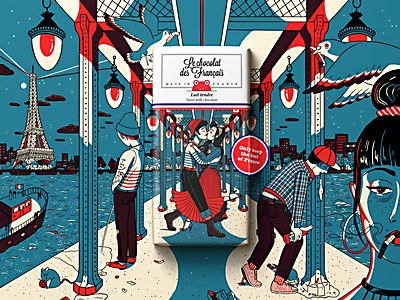 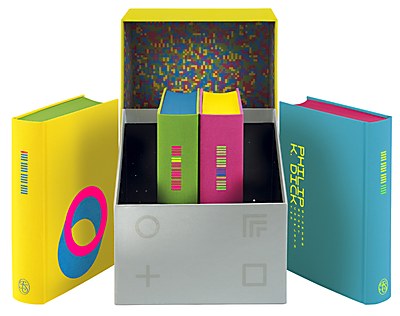 Exhibit / Design
The Complete Short Stories of Philip K. Dick design
The funky and fluorescent design for this eclectic four-volume set presents all of Philip K. Dick’s short stories in a retro-futuristic way. 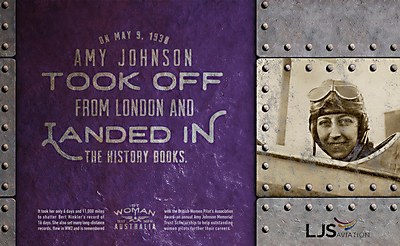