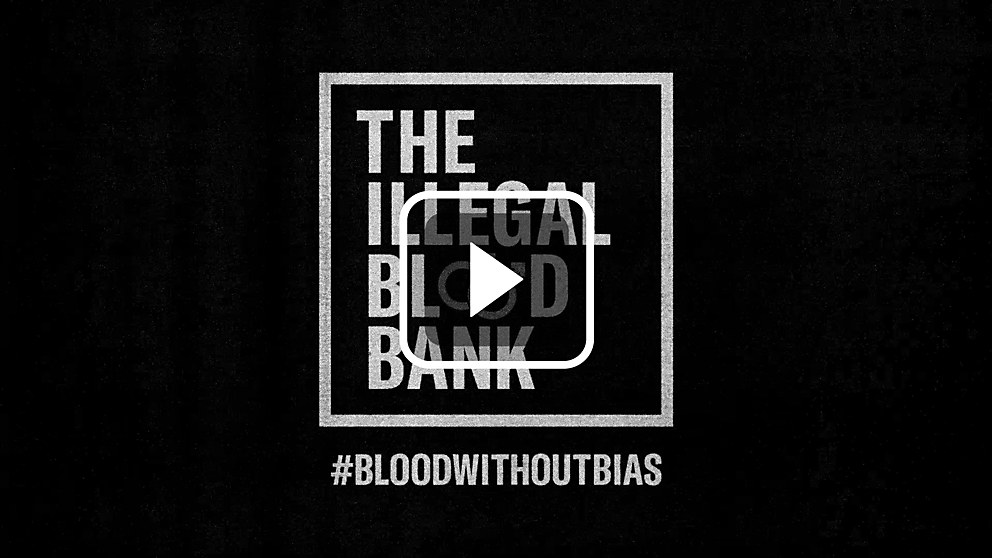 Background: The Illegal Blood Bank aims to end blood donation discrimination, starting primarily by raising awareness around the issue. But one in four of us will need donated blood to help keep us alive, and with male donors needed now more than ever, this isn’t just an MSM (Men who have Sex with Men) issue, it’s an issue for all of us. UNILAD’s huge global audience was the perfect platform to launch it.

Reasoning: Just because the government won’t collect MSM blood, doesn’t mean we can’t. We’re demonstrating a fairer system, one where everyone is treated equally and assessed based on their sexual behavior, not their sexual orientation. We’re then going to test the blood to a medical standard, to show that the government is ignoring millions of liters of life-saving blood.

Challenges: Turns out opening a blood bank is really difficult. The logistics of carrying out this campaign, including a one-minute forty-second spot, have been interesting to say the least. It’s taken a dedicated team, including multiple charity, medical and media partners, over eight months to make happen. And then there are the substantial clinical and legal considerations, which had to be respected throughout the process. But the most important challenge for us was making sure that we treated such a sensitive issue, and the people affected by it, with respect.

Favorite details: This campaign transcends traditional advertising. It’s designed to show and not tell as we help change legislation and help create a more fair blood donation system for all. The campaign is still underway, but if we’re one step closer to ending blood donation discrimination, that will be the thing we’re the most proud of.

Visual influences: We wanted our campaign to look authentic. We borrowed from the visual language of the medical world and blood donations, with attention to detail a top priority. We took inspiration from the design and symbology of blood bags as well as the starkness and cleanliness of a clinical setting, repurposing the look to boldly communicate our message and engage with our audience. In addition, we played on the “illegal” aspect of our campaign, pixelating and redacting elements of our blood bank.

Anything new: Since we started working on this campaign, we’ve learned something new pretty much every day. And the more we researched, the more we came to realize how few people knew about it. We couldn’t believe this wasn’t a more talked-about issue. 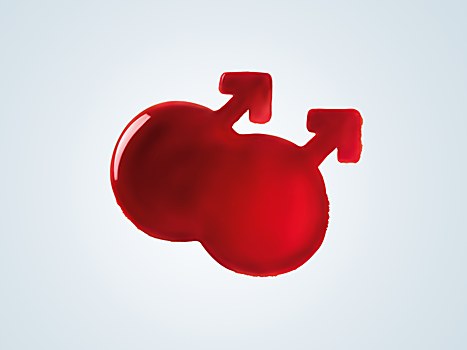 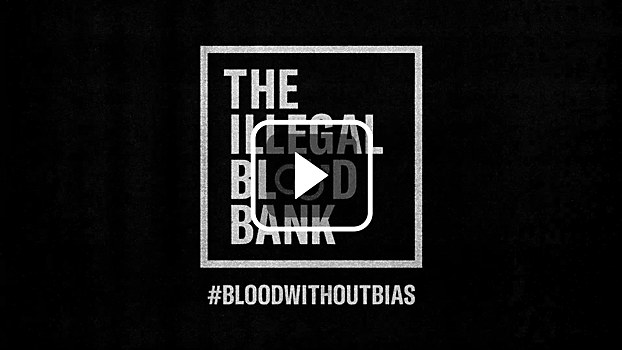 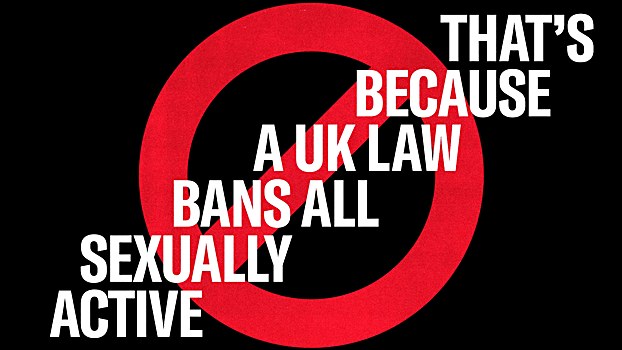 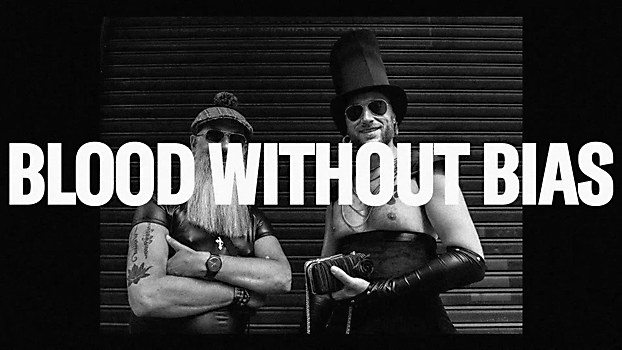 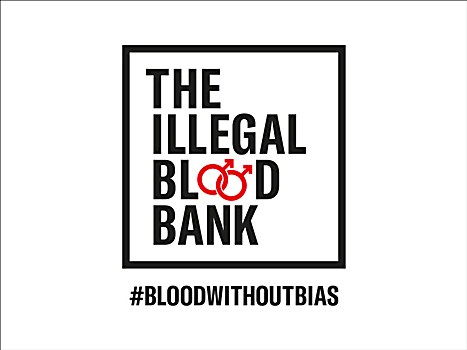 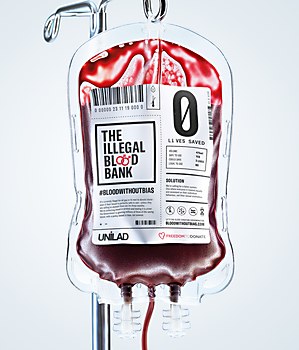 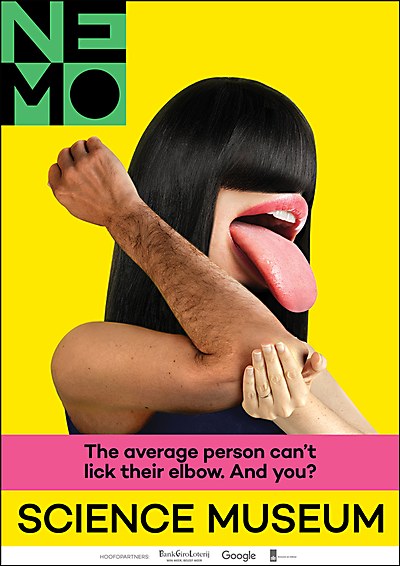 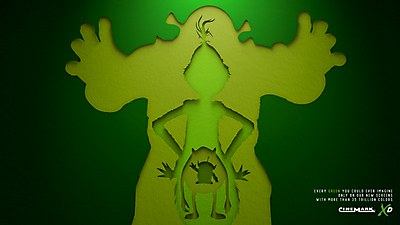 Exhibit / Advertising
Cinemark Ecuador print ads
Cinemark invites us to see all the different variants of color imaginable, thanks to its new XD technology. 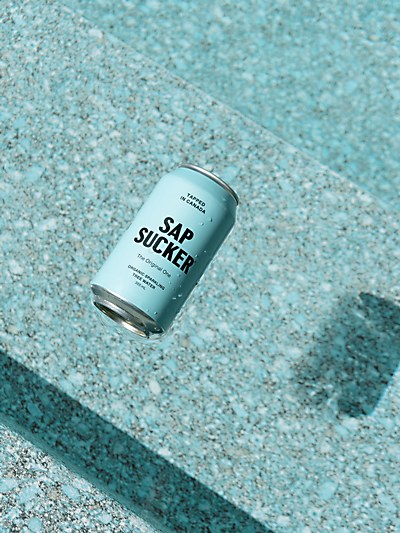