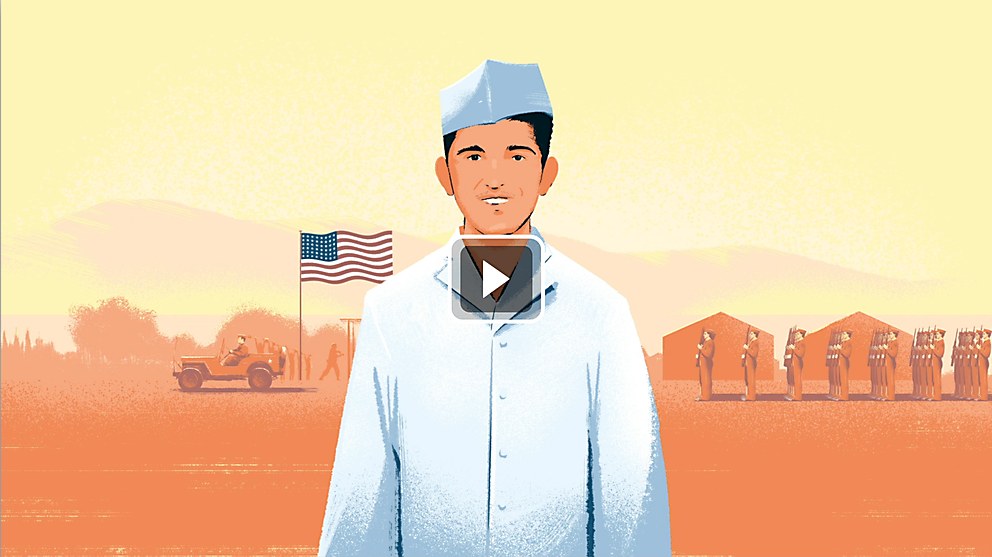 Behind Every Name by D8 tells the stories of Holocaust survivors in a series of five animated films.

Background: The United States Holocaust Memorial Museum (USHMM) is America’s national memorial to the Holocaust. The Museum’s mission is to preserve the memory of this watershed event in human history, educate people about its ongoing relevance and do what was not done for the Jews of Europe by working to prevent genocide today. This project aimed to bring personal Holocaust experiences to life for new and future generations, using a novel type of digital storytelling for the institution. Stories from survivors, victims and witnesses were developed from existing testimony, diaries, letters, photographs, artifacts and historical footage of the Holocaust. We developed these five unique stories from script through to finished animations.

Design thinking: The solution was to create these animations with a true story approach. All stories were based on historical documents and interviews, and we made sure to keep each of the stories authentic. There is often a dark, gloomy stereotype to Holocaust-related content, and we were keen to avoid this. Our illustrative style enabled us to alternate between a realistic portrayal of specific moments in time and more abstract visual storytelling methods, which explore diverse themes, subjects and emotions. We developed the color palette to counter the impression that the people featured in these stories lived in a black-and-white world unconnected to the present.

Challenges: Our primary challenge was to ensure that we honored the memories of the people whose stories we are telling. Despite the immeasurable evidence and documentation of the Holocaust, denial and distortion of the historical facts still exist. Therefore, one of the key challenges became the focus on the historical accuracy of the animations. We aimed to underpin each frame with historically accurate film footage, photographs and artifacts. But once you multiply that across the hundreds of illustrations required to create a series such as this, it adds up to a considerable amount of work. Finally, time was arguably our greatest challenge. We had a team of three working across all five films: an illustrator, an animator and a project manager. Plus, the client, of course—we collaborated between teams in Glasgow and Washington, DC.

Favorite details: A completely international approach to this project was embraced by all—a musician from Tel Aviv, voiceover artists from across the United States, the museum team and the creative team in Scotland. We struck up a very close relationship with the USHMM team. The nature of the stories made the experience a bit of an emotional rollercoaster, and we formed a strong bond as a result. Sharing the animations with the families and friends of the people profiled in the films was special. Due to the emotional weight behind various key scenes, we needed to take a sensitive, respectful approach when portraying the people involved. We navigated these moments in a way that serves their memory appropriately. One example—the mother and child’s farewell scene in Eleanor and Gilbert Kraus’s story—seems to connect with people who have children of their own.

New lessons: As children, we are taught about the Holocaust. The scale is simply unimaginable—beyond comprehension. Focusing on this collection of personal stories offered us a new way to try and understand the experience of people who lived through it. The historical research behind the project is naturally fascinating for us, but our own connection to these individuals and their stories has been ultimately illuminating.

Visual influences: We used ink as a stylistic device, inspired by the ink used by Tony Acevedo to record the deaths of his fellow prisoners of war in his secret diary. This inspired us to think of the stories as living memories, solidified by the physical ink used to preserve them. We drew inspiration from a wide collection of contemporary and historical illustrations and cinematic references while developing our approach to composition, character design, brushes, texture and light.

Time constraints: We developed a digitally drawn illustration style we could confidently execute across Behind Every Name, with room for quick editing and refinement where required. Using a limited palette of brushes and colors, we created a distinctive visual identity for the series while not losing the critical hours it would have taken to adopt a more literal color approach. We kept character movement relatively minimal, using brush strokes and ink runs to infer motion.

Specific project demands: Working with historians and archivists at the museum ensured our own research and development was reinforced by experts. The requirement to ensure that everything had a genuine reference point meant the illustrative process was long and complex as—even from the sketch stage—a vast amount of research was required to ensure there could be no doubt about the historical accuracy. 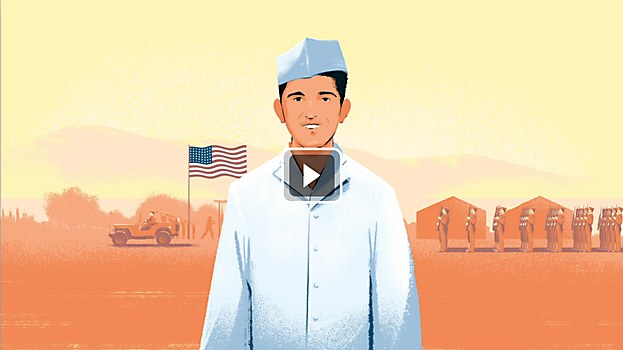 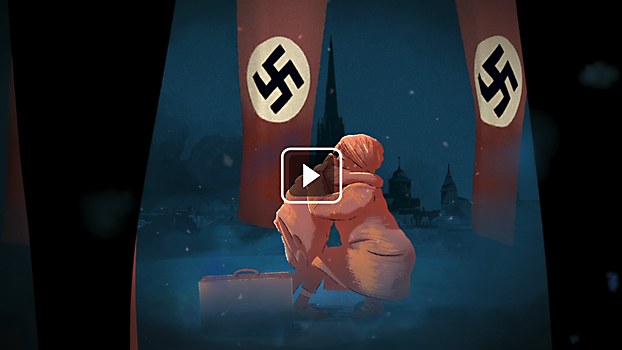 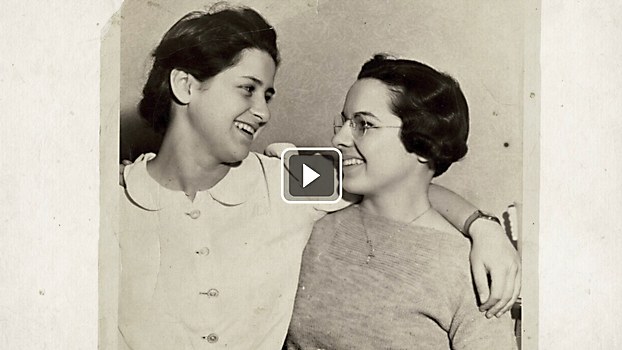 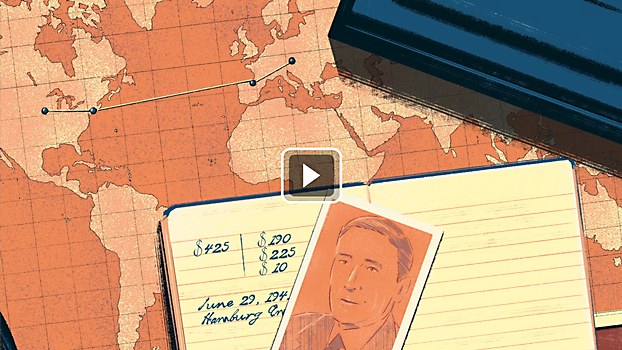 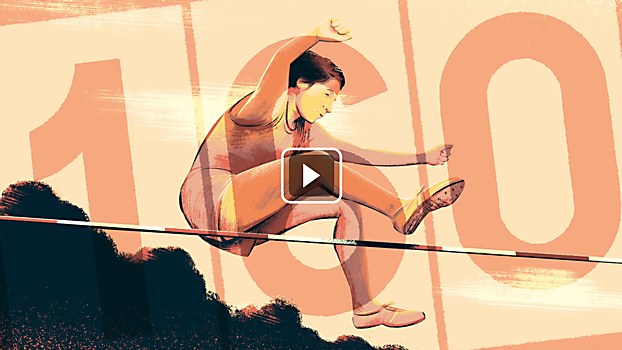 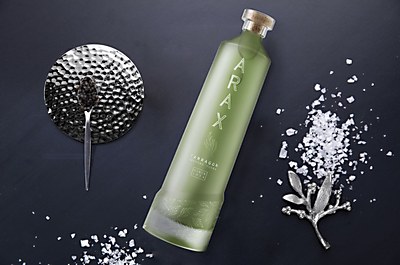 Exhibit / Advertising
Vicks Touch of Care film
In the third installment of Procter & Gamble’s empathetic healthcare campaign, Publicis Singapore shines a light on one doctor’s mission to build a children’s hospital in India.