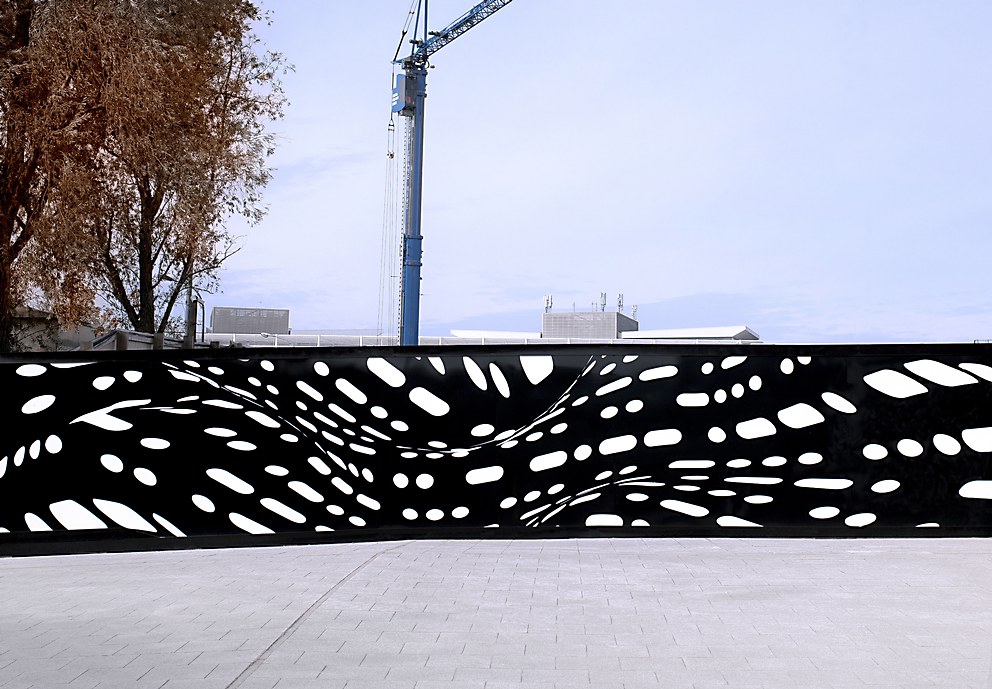 Background: Unity Place is the new tech hub and home for Santander Bank in Milton Keynes, a town in England, United Kingdom, which is currently under construction. The bank asked Wilkinson Studio to create a hoarding design to go around around the perimeter of the construction site that would spark conversation, while having an element of intrigue and gamification.

Reasoning: The area of Milton Keynes has a rich history of technology, particularly at Bletchley Park—the home of the legendary codebreakers of WWII who used some of the first computers to intercept and crack codes and was led by the iconic mathematician Alan Turing. To give a nod to this history of tech, and let the public try their hand at cracking codes themselves, we delivered an installation design that included hidden words within contemporary Morse code patterns that ran along prominent locations surrounding the perimeter, accompanied by the Morse code alphabet.

The patterns were created from four different words: Explore, Sustainable, Adventure and Possibility, everything the new building wants to encourage and represent. As they undulate around the site, they create a surreal 3-D image that appears to be in motion. In total, over 400 meters of code was created, framing the construction site as both a public art piece, as well as a challenging code cracking opportunity that people of all ages can enjoy.

Challenges: The initial concepting stage, as we wanted a design that flowed continuously around the site and felt like it was moving. We wanted to develop a design that had this flowing concept as well as gamification. In addition, creating the nod to the local area was also a bit of challenge.

Favorite details: Mainly that it sparks conversations across generations and links the design to local history and community. We also hope that older people, who are more aware of the codebreakers and Morse code, can pass on their knowledge and memories to younger generations as they try and crack the codes. And, if code cracking isn’t your thing, you can also enjoy the aesthetic as an art piece, as opposed to the traditional building renders and branding that tends to end up on construction hoarding.

Visual influences: We layered the Morse code so it could have a feel of a modern coding language, a nod to the tech hub element of the building. We really tried to apply a Morse code visual in a contemporary manner while creating something that appeared as though it was bursting out of the facade.

Anything new: It was interesting to learn more about the history of the area and Morse code—and amazingly, some of the modern day hidden uses, such the Nokia SMS ringtone being Morse code spelling out S - M - S as well as the Mission Impossible theme song, spelling out M-I within the beat. 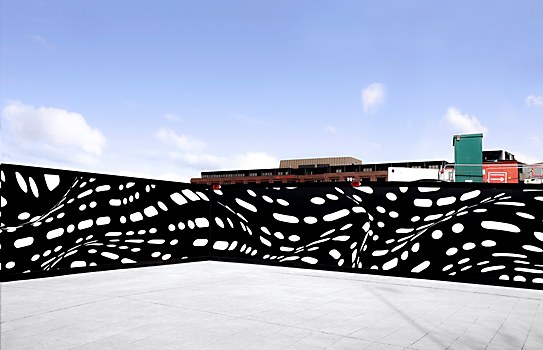 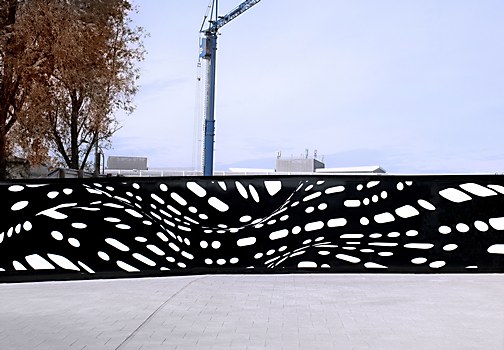 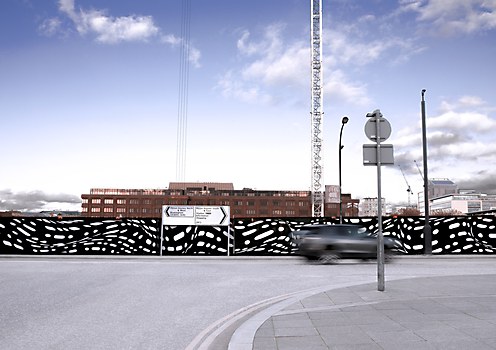 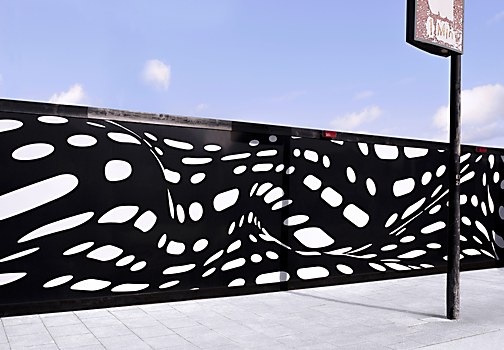 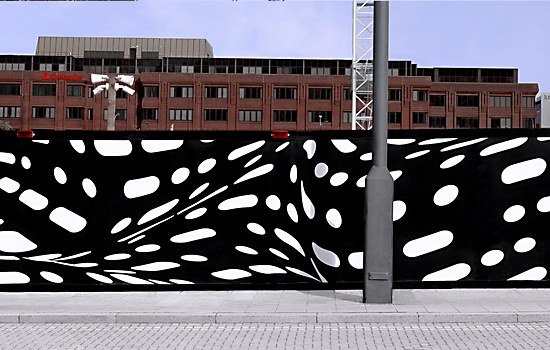 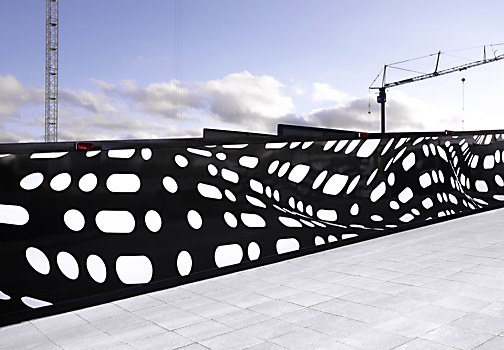 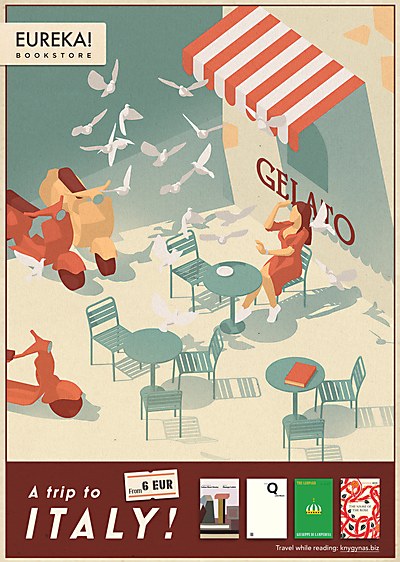 Exhibit / Illustration
Eureka! illustrations
Breathtaking and vibrant, these illustrations for Eureka! bookstore transport readers into different cities around the world. 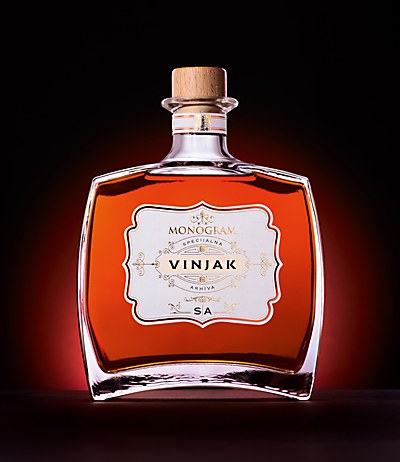 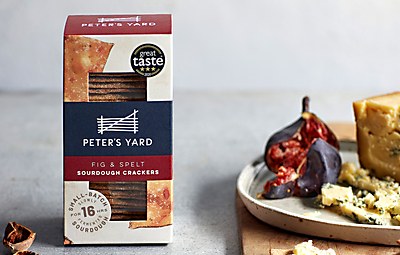