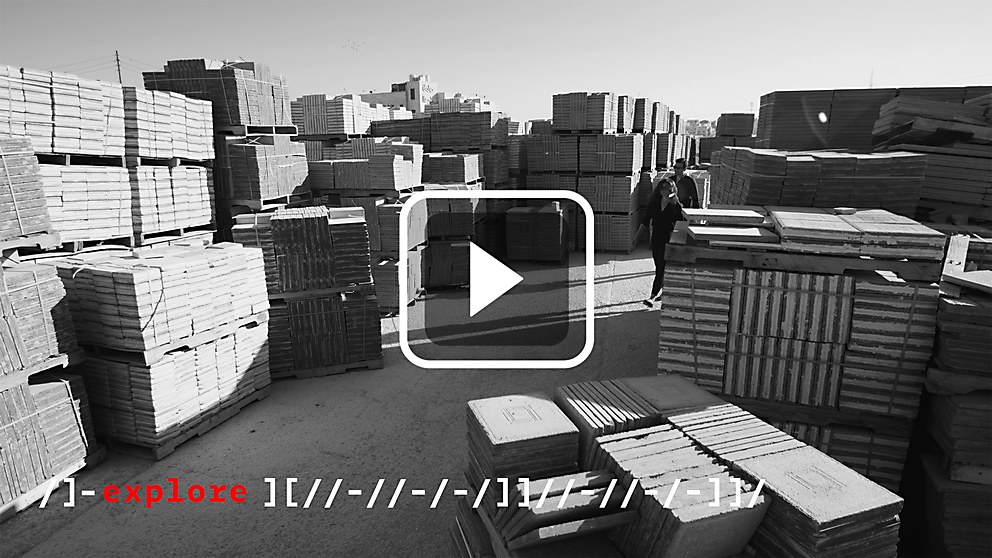 SYNTAX’s identity for Uraiqat Architects is anchored by the code aesthetic.

Background: The two founders of Uraiqat Architects (UA) tasked SYNTAX with clarifying and amplifying the core of their brand. Over the next nine months, with help from Labiba Productions, SYNTAX collaborated with UA on an initiative that consolidated UA’s identity, put the firm on the regional map and attracted the attention of a global audience. The new brand appeals to both private and institutional clients, with focuses on contemporary arts and culture, education, lifestyle, corporate, engineering and real estate development.

Reasoning: UA is a decade-old architectural firm whose method of working propels it through investigative and creative cycles, which became the initial drivers of the brand. As we dug deeper, we discovered the firm’s persistent, ambitious drive to deliver architectural excellence within the context of its home city, Amman, Jordan. Thus, the framework of our solution followed three refrains: the experimental and technical intention of the firm’s work, the tension which emerges from its relationship to Jordan and the intensity of the firm’s architectural experiences.

Challenges: Alongside the delivery of visual and verbal assets of the UA brand, SYNTAX also co-directed a cinematic brand relaunch trailer. This short film juxtaposes the raw, urban context of the city of Amman with a selection of UA’s cultural, residential and workplace projects. The film embraces and dramatizes the complexity and tension between different extremes.

Favorite details: We initially presented two visual directions: one, an emblematic, icon-based system; the other, placing the letters U and A at the two furthest corners of branded touch points with repeating typographic sequences strung between the two extremities. We opted for the second direction. I am proud that we created a typographic treatment that has become an identifiable brand language, conveying important content and grasping the qualities of diversity and unity across all touch points.

Visual influences: We collaborated with a team of in-house and freelance designers and developers to produce work that represented the firm’s identity as defined by its underlying architectural patterns and programmatic methods. Thus, the “code aesthetic” was also an important visual influence of the brand. We would like to send special thanks to Dana Nassar, Michael Schinköthe, Peter Christensen and Eyas Tayyem for their contributions.

Anything new: In co-directing an architectural trailer, we learned how to tell a narrative that included city and architectural shots, showcasing our client’s portfolio in ways that went beyond the typical corporate video. We came away with an appreciation for the human element in visual storytelling, the artistic and emotional aspect of design and the nuanced approach in filmmaking. 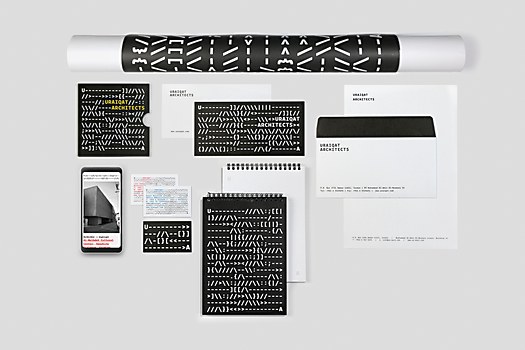 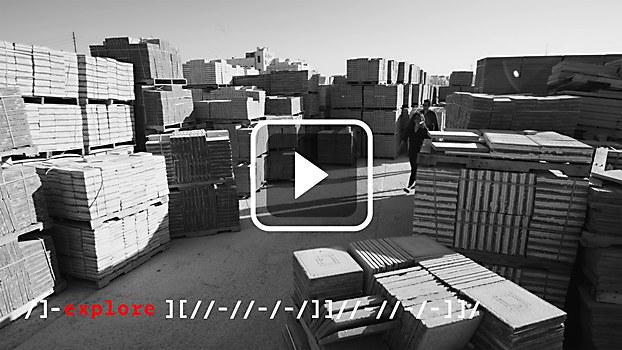 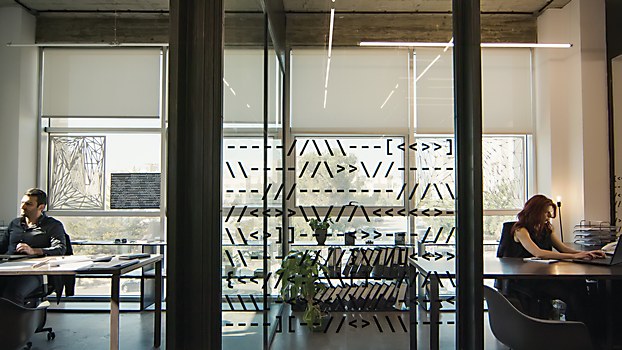 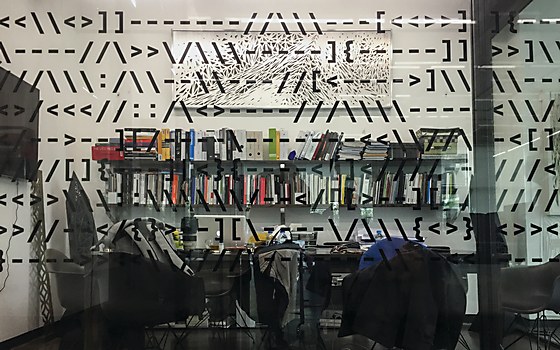 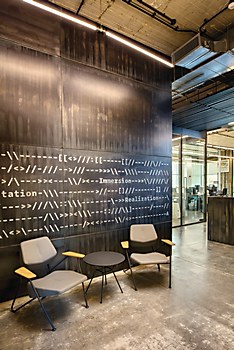 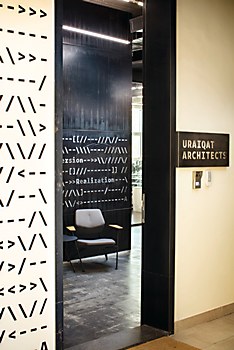 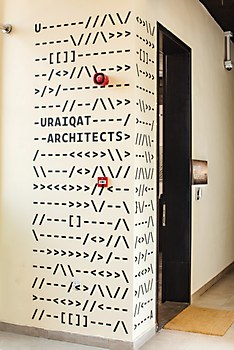 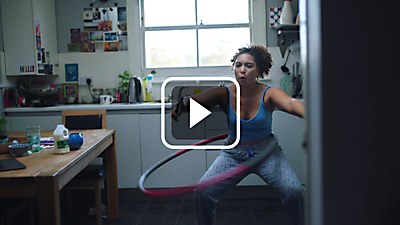 Exhibit / Advertising
Sport England spot
“Fit Got Real” redefines what it means to get active, democratizing exercise for all women. 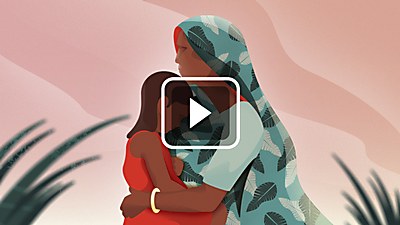 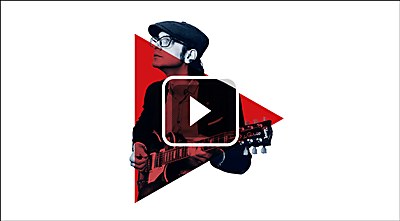