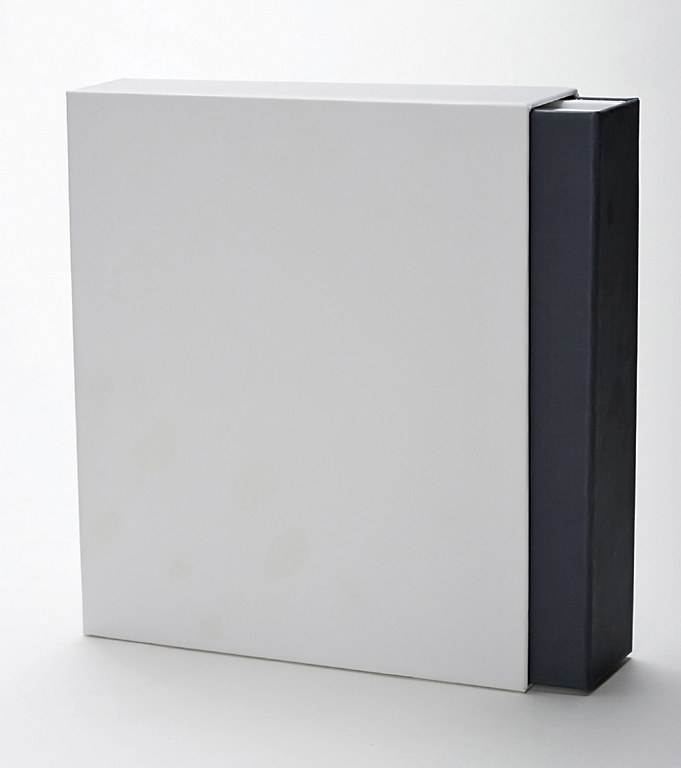 TDA Advertising & Design, Boulder, Colorado, created pre-Emmy buzz for USA Network's “Burn Notice” (the term burn notice is the CIA equivalent of a pink slip and the show’s hero is an ex-spy) among 14,000 Academy of Television Arts and Sciences judges. And they did it with invisible ink. The slip-covered, three-panel, hardcover mailer holds four DVDs (with twelve episodes) and a UV LED flashlight. Printing wasn’t nearly as much of a challenge (it amounted basically to a b/w halftone) as viewing press proofs to adjust ink levels.

Visible copy: In white light, the open kit appears entirely blank, except for small text beneath the flashlight that reads: Steps: 1. Use this flashlight to reveal hidden text.  2. Deny you ever used this flashlight. 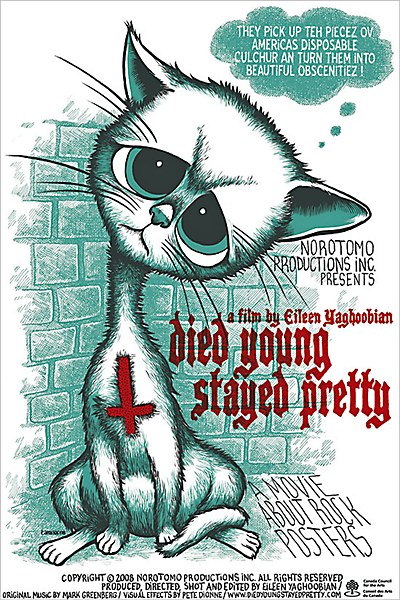 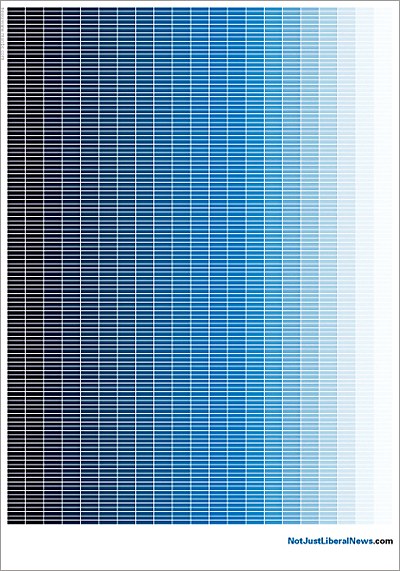 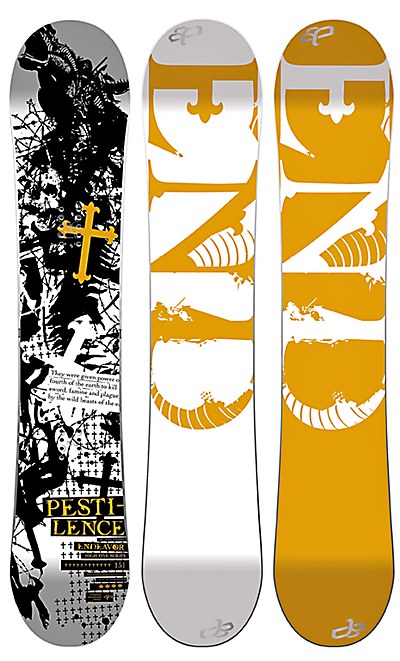