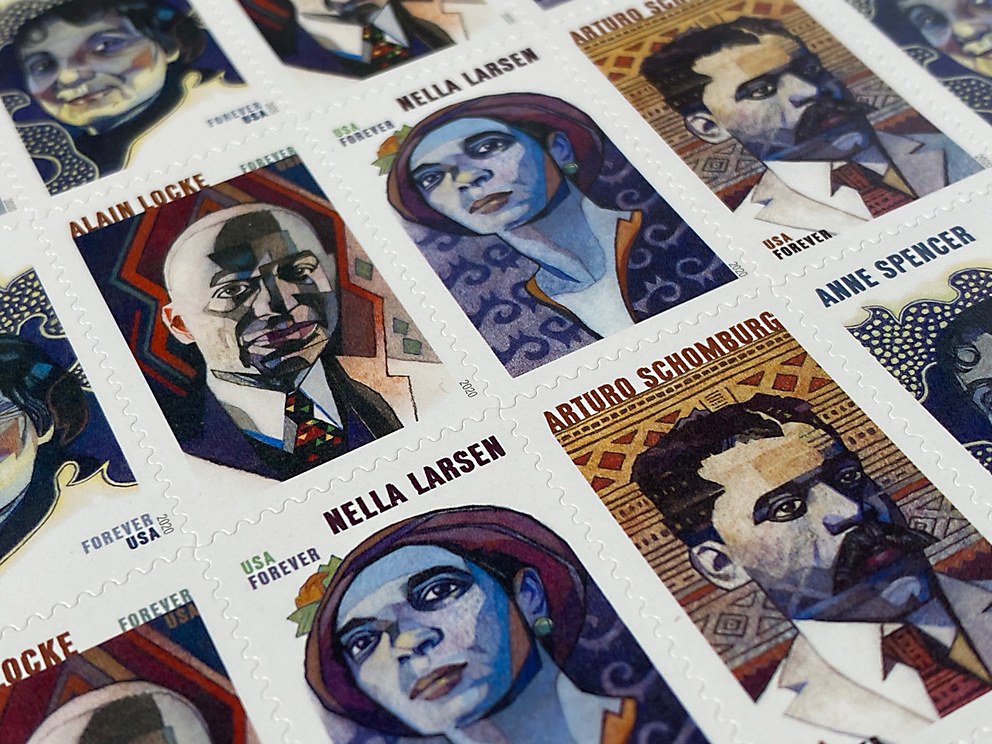 Dynamic and compelling, Journey Group’s new stamps for the USPS evoke the spirit of the Harlem Renaissance.

Background: The purpose of the project was to design four U.S. postage stamps to honor the Harlem Renaissance by focusing on some of the literary artists who were at the forefront of the movement: Nella Larsen, Alain Locke, Arturo Schomburg and Anne Spencer. In addition to stamp collectors and the mailing public, the intended audience was the African American community, American artists, educators, the literary community and publishing industry, and research centers and libraries.

Reasoning: We wanted to create portraits of each literary figure that would not only honor them as individuals but also evoke the spirit and aesthetic of the Harlem Renaissance. The illustrator, Gary Kelley, incorporated patterns associated with the era into the portraits to create a more dynamic and compelling solution.

Challenges: Although many stamps feature portraits of noteworthy Americans, it can be difficult to make them appealing and distinctive. We strove to find more inventive ways of portraying subjects, but often a portrait is the most appropriate direction. Gary Kelley’s approach of interspersing pattern with foreground and background pushed the artwork beyond more traditional portraiture.

Favorite details: It can be challenging to design typography in response to an illustration, especially when considering how small stamps print. But I’m pleased with how the name of each literary figure and the denomination of each stamp visually interacted with the images without, I hope, overshadowing the art.

Visual influences: The Harlem Renaissance was a dazzling confluence of visual ideas—from the glitzy jazz age to the gritty urban context—making for a rich heritage from which to create the stamps.

Anything new: I had the opportunity to engage the history of the Harlem Renaissance in a way that I had not before. I was especially influenced by Alain Locke’s book, The New Negro, which articulates the dignity of African Americans and anticipates the ongoing struggle for equality. 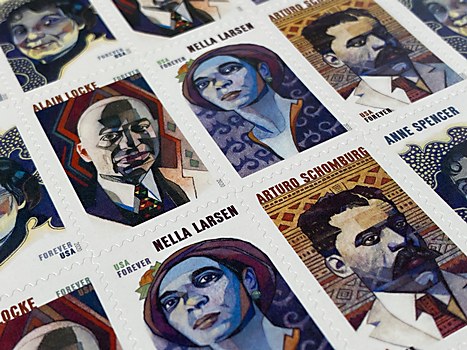 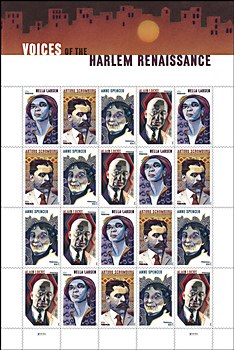 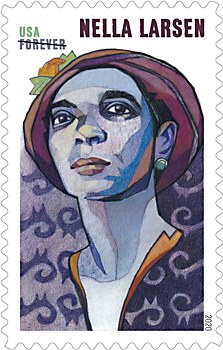 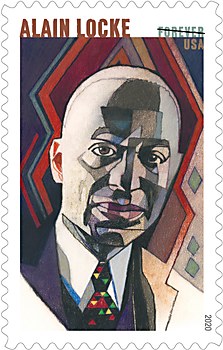 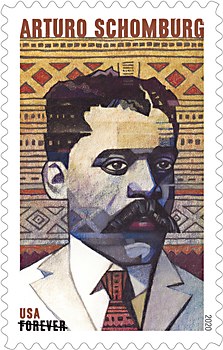 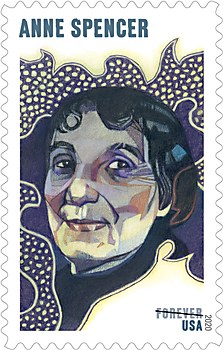 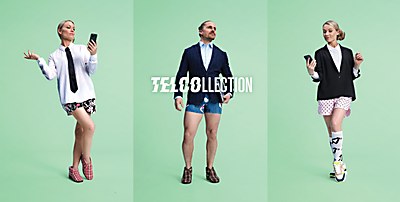 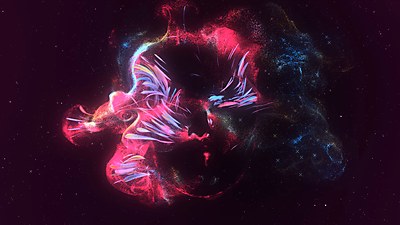 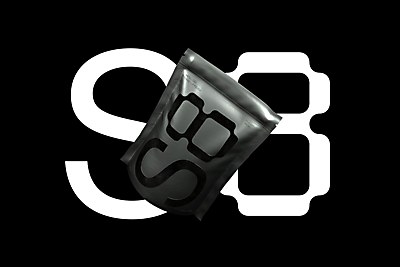