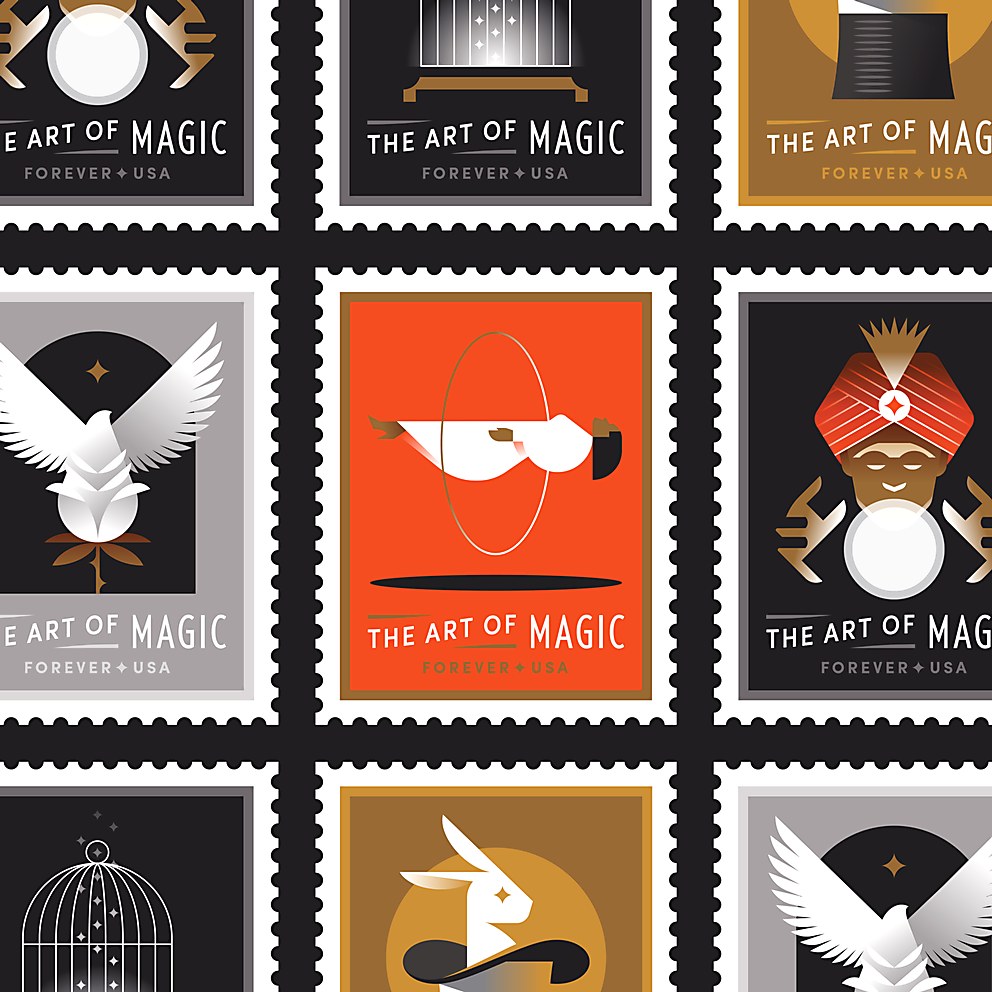 USPS “The Art of Magic” stamps

J Fletcher Design’s “The Art of Magic” themed stamps for USPS amazes the crowd with its universally astounding illustrations.

Background: The United States Postal Service (USPS) reached out last year to see if I’d be interested in designing a set of stamps to be released in 2018. Called “The Art of Magic,” the USPS decided to create eight different stamps representing separate categories of magic tricks/effects. I created artwork for all eight, but in the end, the chosen five were Production, Transformation, Levitation, Prediction and Vanishing.

Reasoning: Along with the necessity to create imagery that would resonate with a wide range of people, the finished artwork also needed to be simplistic in order to be read at a small size and each stamp needed to convey its concept. I wanted to play off the look of old magic posters from the 1920s, but also make the stamp set feel elegant and modern.

Challenges: As the process went on, we began to wonder if appealing to everybody, conveying the concepts in a digestible way and having the stamps immediately feel “magical” was too much to ask for. One of the most challenging aspects of the project was that most of the concepts were dependent upon the “before” and “after.” For example, it’s hard to depict something as having vanished without first showing it was there to begin with—almost like animation with a single frame.

Favorite details: I’m proud of the consistency from stamp to stamp. Each design started with a somewhat complicated, non-literal idea that needed to be represented, and it was daunting. Luckily, that struggle isn’t apparent in the end result and they all feel fairly obvious and effortless, in a good way.

Anything new: I learned a lot about magic, which was fun, but even more interesting was learning about how the USPS works—how it chooses the artists, how the timelines work, how artwork is channeled back and forth during the process, the challenge of legally vetting the end result, and so on.

Time constraints: The timeline was wonderfully drawn out, which gave me the opportunity to continuously let the artwork cool off, see it with fresh eyes, and then dive back in. There was never any pressure to figure it out within a certain amount of time, which was great. 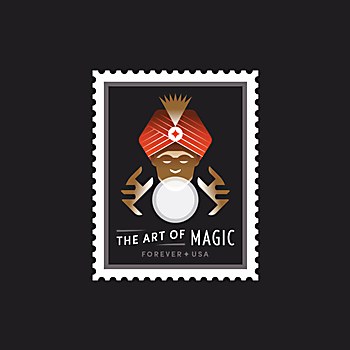 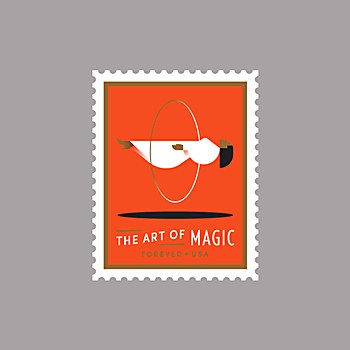 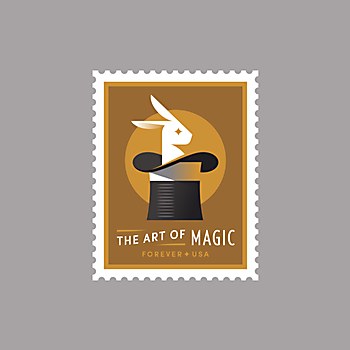 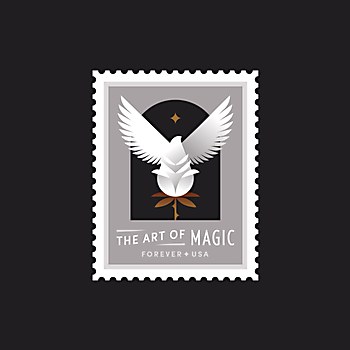 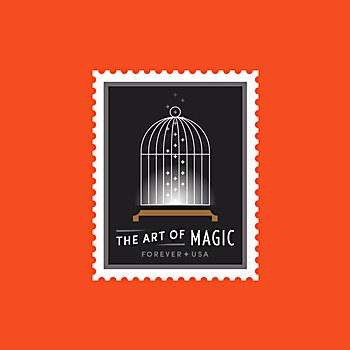 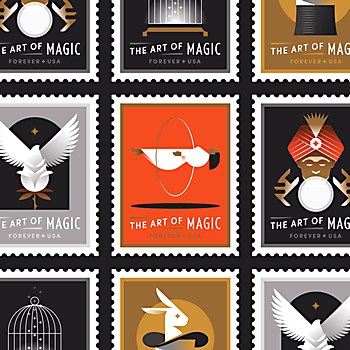 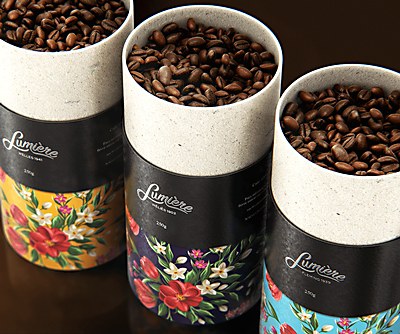 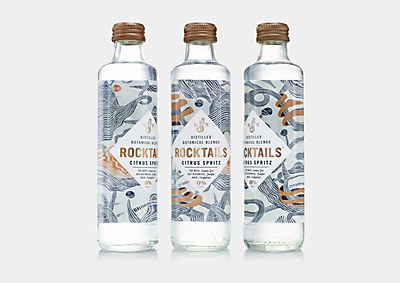 Exhibit / Design
Rocktails packaging
B&B Studio’s packaging for Rocktails reflects the exquisite combination of the expected and the unexpected. 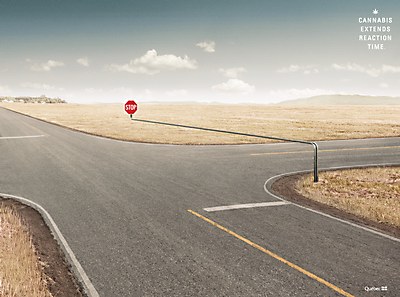