In support of the March For Our Lives movement, military veterans came together in a powerful PSA to speak about their stances on gun reform.

Background: The primary purpose of the Veterans for Gun Reform PSA was not only to support the Parkland kids and the March For Our Lives movement, but also to let Americans know that there are lot of military veterans who want gun reform and the ban on military style assault weapons.

Reasoning: Director Kyle Hausmann-Stokes was trying to tap into two assumptions that most Americans have: military veterans know about guns, specifically the M16, and that military veterans are probably conservative and pro-gun. He wrote the script in a way to reinforce the first idea and debunk the other. The PSA doesn’t speak for all veterans, but we know how Kyle feels, as an infantry combat vet himself, about gun reform, and how many other vets out there feel the same.

Challenges: The timeline. It had only been eight days from the morning we were green lit with WeTransfer’s support to the day it was we released it online. While the idea for the concept was something Kyle had in mind for years, it wasn’t until he had a meeting with commercial producer Ellen Utrecht, that it all came together.

Favorite details: The authentic voices of the veterans and the production value. Featuring real veterans with diversity in age, gender, ethnicity and military backgrounds was crucial. After screening the first rough cut, it became clear that the volley of faces and voices telling the story amplified the message and the scope of the film. Although some of the vets have larger roles, it was important to have each of the sixteen veteran voices be represented.

Anything new: This project taught us the power of intersecting social issues. Combining veterans and gun reform into a singular piece broadened the scope and reach of the PSA exponentially. From the outset, this was a unique project with a sentiment that carried on throughout the entire editing process. Watching the footage to interacting with veterans who have served in all branches of the military was an incredible learning experience.

Visual influences: The most successful talking heads PSAs on the web and feature films about modern warfare like Black Hawk Down, The Hurt Locker and American Sniper. We wanted the veterans featured to wear everyday attire, to reinforce the idea that they aren’t just soldiers, but also part of our civilian society. The idea behind the Iraq and Afghanistan setting in which we shot them was to give authority and context to their messages.

Specific demands: The main challenging aspect was the limited time we had to have the film done before the march. Luckily, the initial work that Kyle had done before filming made the tight turnaround completely manageable. Also, filming the veterans, many of whom had little to no on-camera experience. Our shot list was scheduled down to the minute and couldn’t have been done without the expedited work of all our production crewmembers. 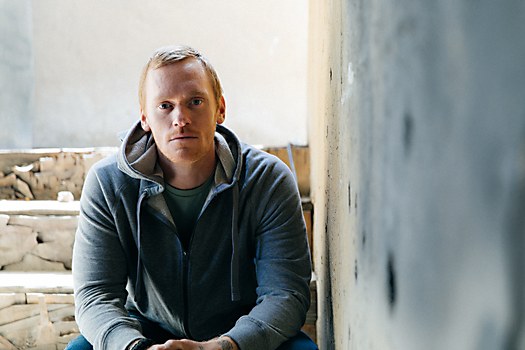 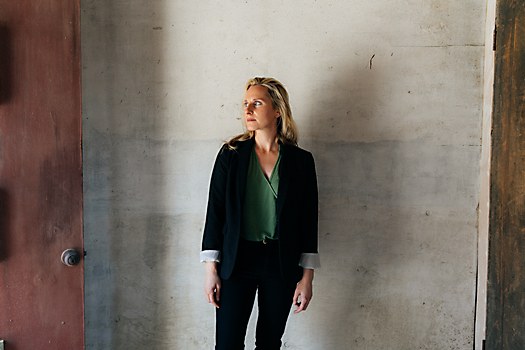 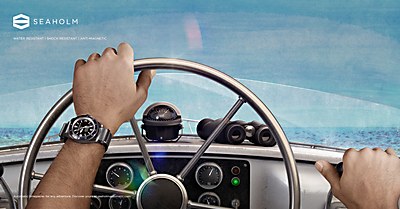 Exhibit / Advertising
Seaholm print ads
The print ads for this Austin, Texas–based watch brand use a point of view approach to spur the consumer’s imagination. 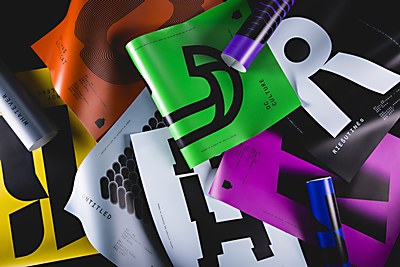 Exhibit / Design
Opium Club identity
The vibrant new identity for Opium Club not only attracts young club goers, but it also brings the community together with a common language. 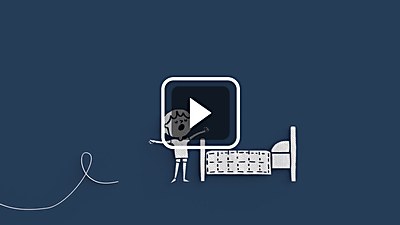