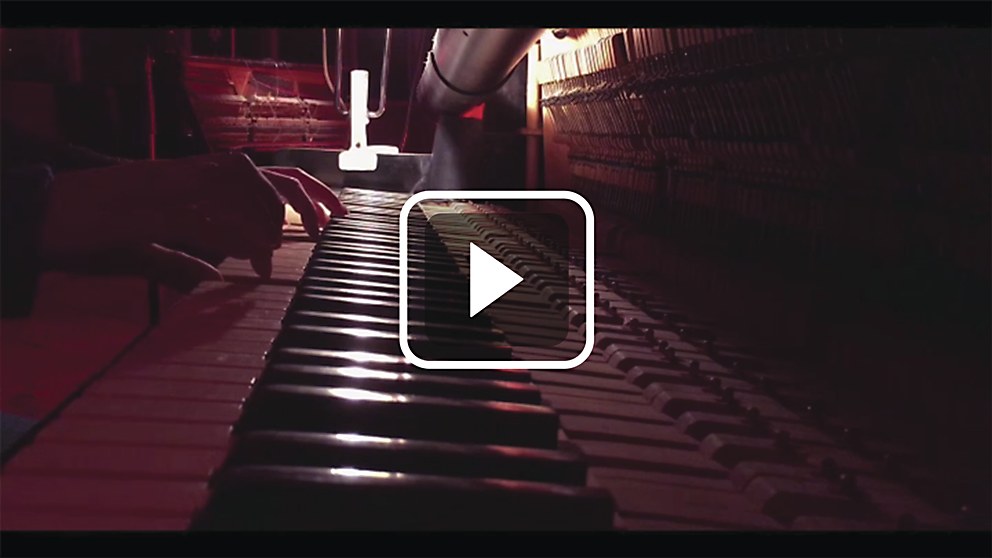 To color a new wine brand with music, Windorf’s Communication transformed an ordinary piano into a label maker.

Every wine variety has its own character. This simple notion inspired the Tbilisi, Georgia-based branding and advertising firm Windorf’s Communication as it created an identity for a new wine brand from the wine company Georgian Wine and Spirits. After studying scientific theories from physicist Isaac Newton, writer Johann Wolfgang von Goethe and composer Alexander Scriabin, Windorf’s launched the brand with a unique experiment: connect wine with music.

Windorf’s ensured that music colored every stage of the wine’s creation. From playing classical music in the vineyards to naming the brand “vismino”—a translation of the Georgian phrase for “have to listen”—Windorf’s invited all to enjoy the musical flavor of vismino wine.

The firm then tackled vismino’s visual design by transforming an ordinary piano into a label maker. The piano’s keys corresponded to curated paint colors, so every note played in a classical song like Claude Debussy’s “Clair de Lune” released a spray of paint. Used for the bottle labels, this artwork ultimately served as vismino’s main visual identity. Additional graphic elements accompany the paint-splattered artwork, such as the brand’s typographic logo, as well as images of unique sound waves and QR codes that match each variety of vismino wine to its respective piece of musical inspiration. 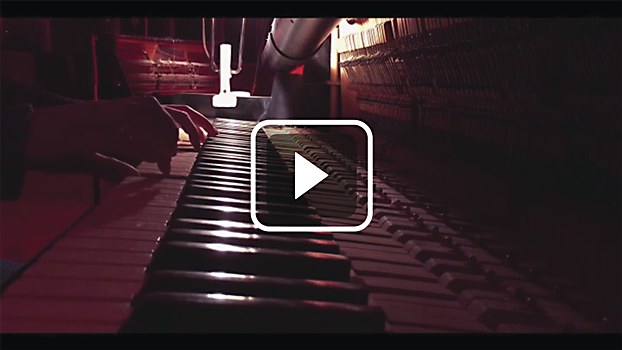 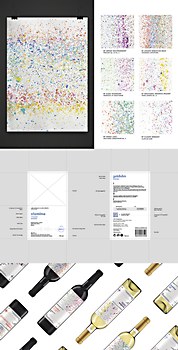 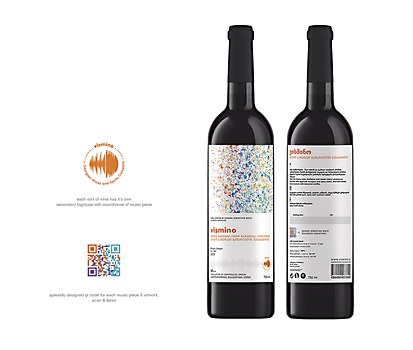 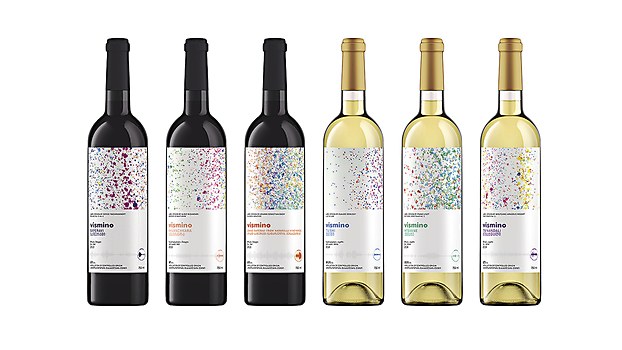 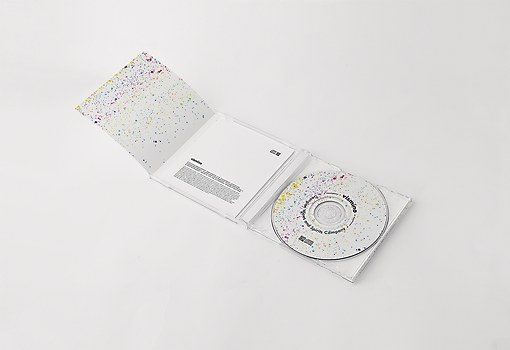 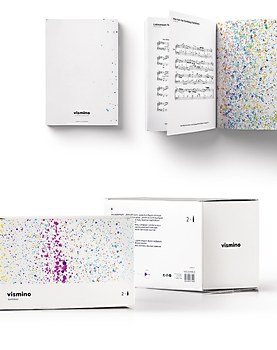 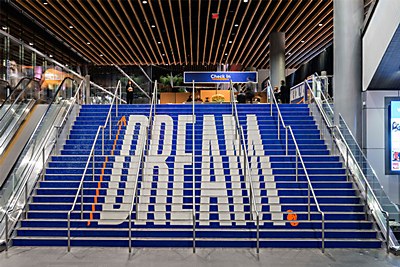 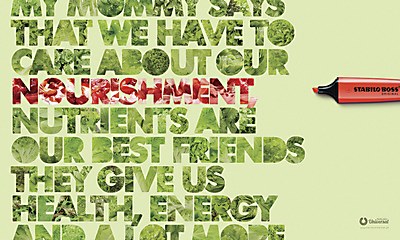 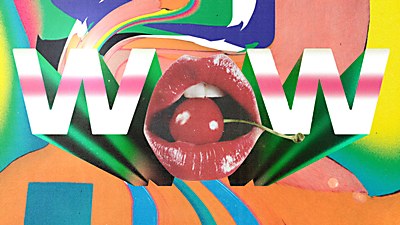