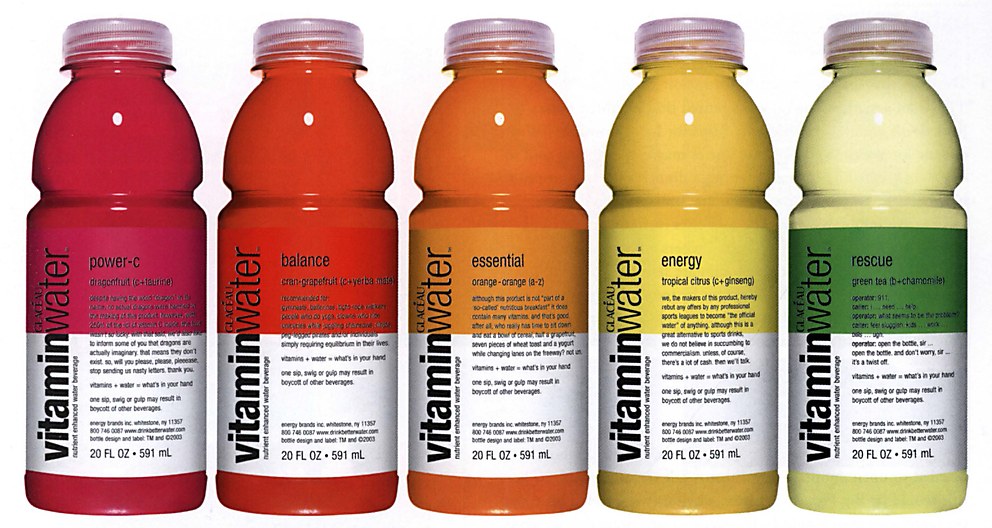 "Glaceau Vitaminwater was actually launched in 1999 and sold mostly in health food stores. In 2001, we were contacted to rewrite the nice simple original label created by Lloyd (+ co)," writer Donnell Johnson said. "The first thing we had to do was come up with the personality of the brand—and that was easy. All anyone had to do was meet the people who worked there. You'd think these guys would be walking around the office in lab coats, holding clipboards and beakers. But in actuality, they were just a couple of cool guys (except for Mike) from Queens—with a good product. We just wanted to let the non-health nuts know you don't have to take health—or life for that matter—so seriously all the time. From what they've told us, it's worked. Sales have gone up about 300%." 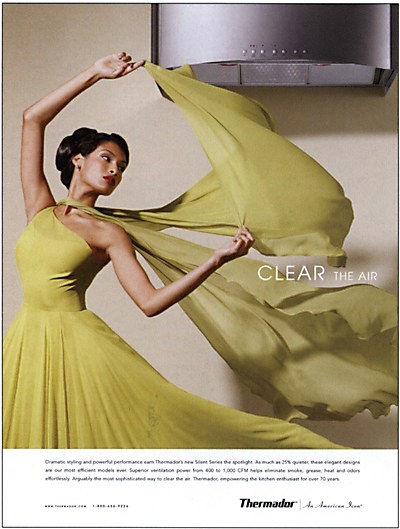 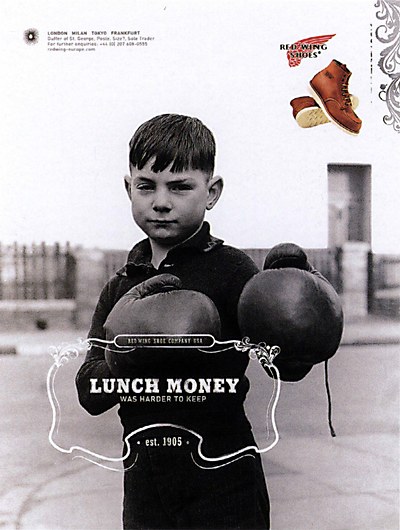 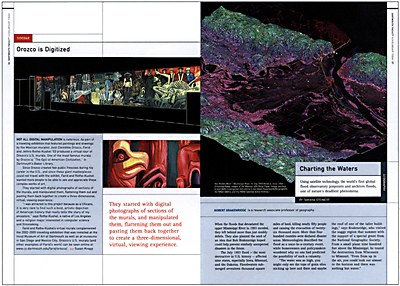