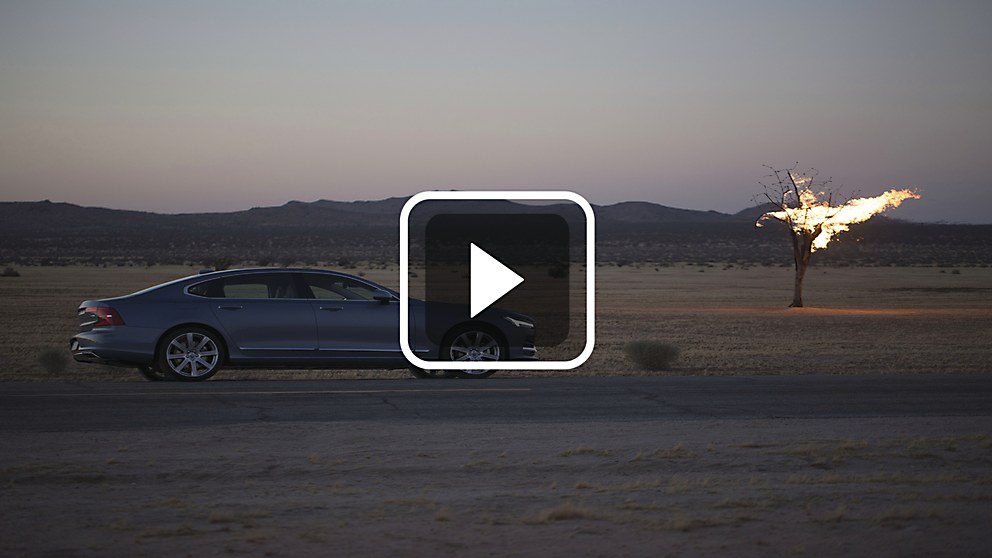 This spot by Grey New York draws inspiration from the words of Walt Whitman to introduce Volvo’s new luxury sedan.

In order to launch the campaign for Volvo’s new S90 luxury sedan, Grey New York teamed up with Swedish director Niclas Larsson, cinematographer Jeff Cronenweth and composer Dan Romer for the campaign’s opening film. It celebrates those who follow their own path by drawing inspiration from the words of legendary poet Walt Whitman and his “Song of the Open Road.”

Narrated by the actor Josh Brolin, who brings sincerity and intensity with his voice, the story follows a writer searching for inspiration away from the confines of daily life. The open road offers the writer the opportunity for adventure.

The campaign for the S90 is the latest installment of Volvo’s Our Idea of Luxury theme, first introduced in 2015 with the XC90 model. The campaign story and related elements will be featured across a variety of platforms, including television, radio, print, social and digital, during 2016 and beyond. 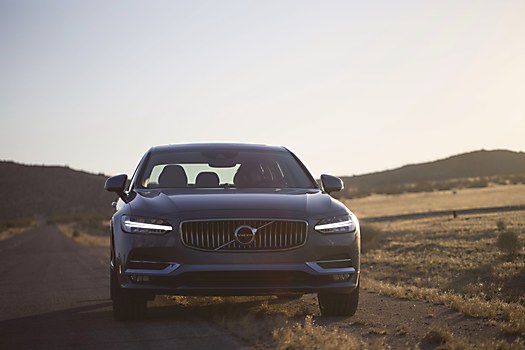 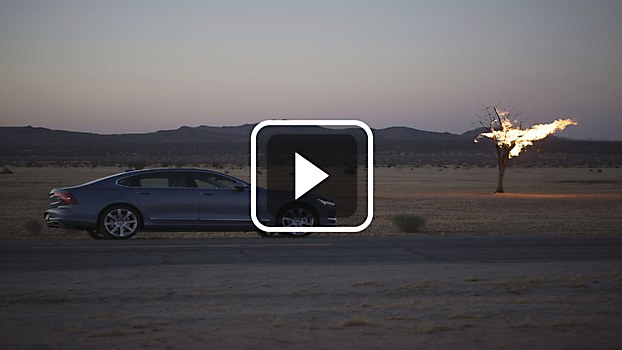 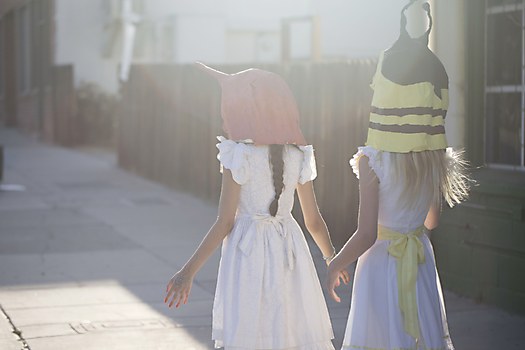 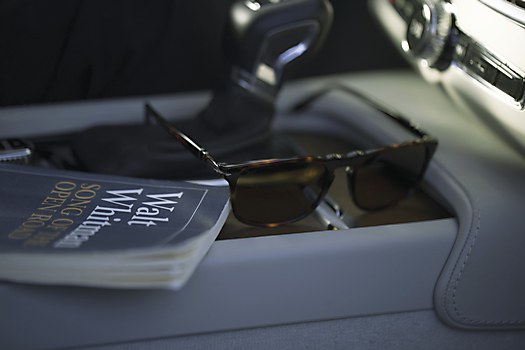 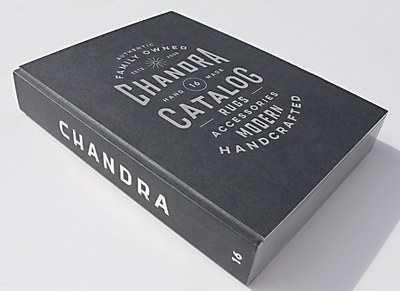 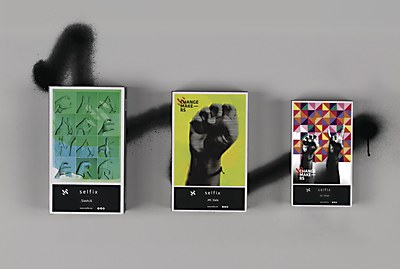 Exhibit / Design
Selfix identity
This modern identity by Bienal Comunicación invites you to be a changemaker with a Mexican tech brand. 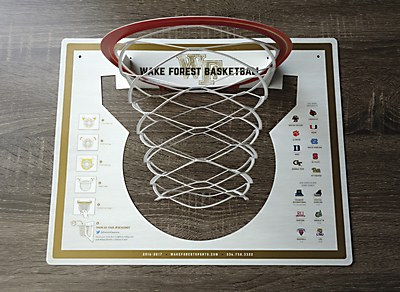