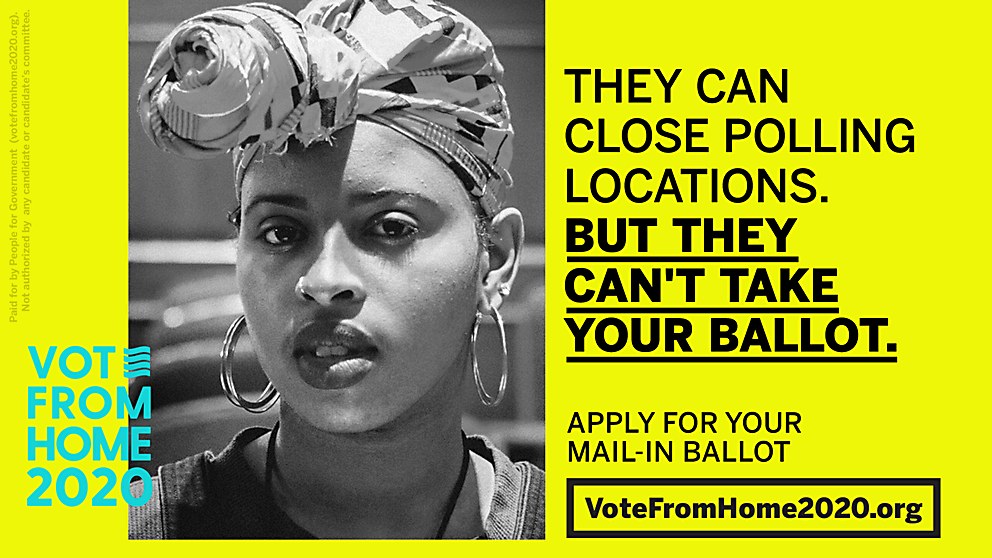 Background: The voter rights campaign “Suppress This” was born in the wake of George Floyd’s murder when we, as an agency, resolved to take action towards racial equity. Fighting voter suppression was the most urgent task, given the primaries that were going on and the news that Milwaukee, home to 70 percent of Wisconsin’s Black population, reduced polling locations from 180 to 5. Social media exploded with accounts of waiting in line for hours at the height of the pandemic, and we knew November would be just as ugly. So, we partnered with recording studio One Union and Vote From Home 2020, an organization sending mail-in ballot applications to swing state voters facing two risks: statically higher chances of getting COVID and the lower likelihood of voting by mail. The campaign makes voting easier and safer for primarily Black and Brown voters who have been disproportionately affected by the pandemic and voter suppression tactics.

Reasoning: Our solution was to use photography and a tone of voice that gave the middle finger to voter suppression. We depicted the people in the photos as 2020 ballot holders, with copy that called out, “You can close polling locations, but you can’t take my ballot.” The invincible spirit and sense of empowerment are palpable, but there are no smiles. People in America are angry right now. We wanted our campaign to reflect that anger and mobilize it.

Challenges: Resources. Not creative resources—we had several designers, animators, and even a writer who doubled as our music producer, who were passionate about contributing. The challenge was financial. The project was pro bono, requiring our media leads to pitch every vendor they could reach for donated inventory. Given the appetite for change, our outreach efforts paid off. Almost all the vendors we reached responded and more than half agreed to run the campaign for free. Ultimately, we secured more than $150,000 worth of media including BuzzFeed, Pandora and Vevo.

Favorite details: I’ll always remember an interview with a Black activist who said, ‘Hey White America, thanks for the lawn signs. Now hire us, promote us, elect us.’ That stuck with me and informed our choice in campaign photographers of color who were also personally invested in this cause. Naturally, the artist best suited to capture an experience is the one who lived it. I’m incredibly proud to feature and promote the work of Darius Riley and Andrea Granera, two artists of color doing compelling work in the field of photography.

Time constraints: Because this campaign was pro bono, everyone who contributed had to squeeze it between billable client work. That led to many evening and weekend hours. But because the work itself was important to so many, it was not uncommon to start Monday morning miles from where we ended Friday afternoon.

Specific demands: What made this work hard? A 400-year-old system in need of disruption. Now that America has looked its pernicious race problem in the face, it’s impossible not to see the link between privilege and voting, and the representative body that emerges. Yes, we launched a campaign that will hopefully enfranchise more Americans, but when your key performance indicator is the diversity of the electorate, there’s a lot on the line. 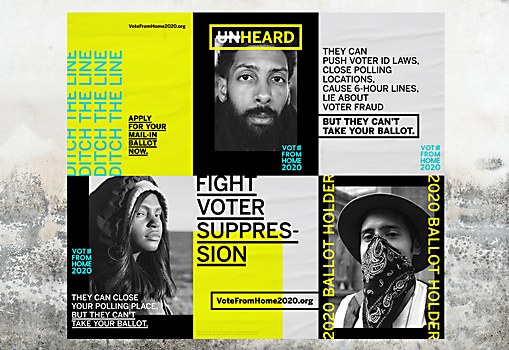 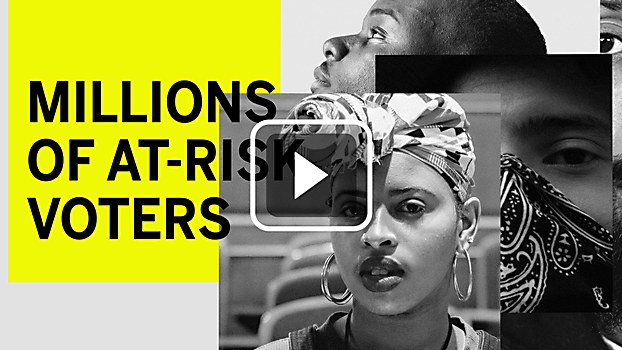 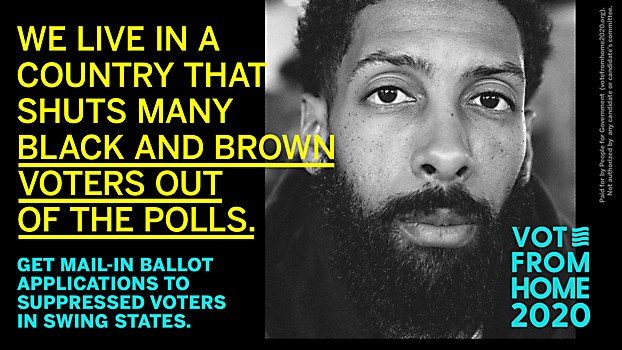 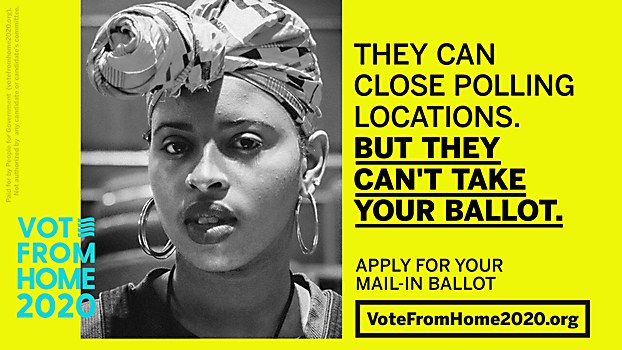 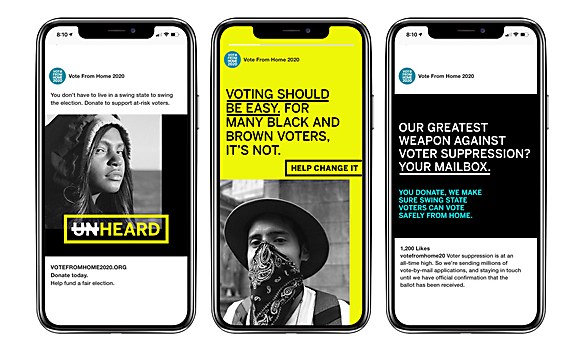 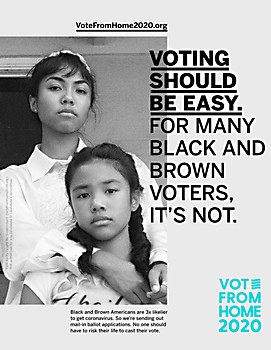 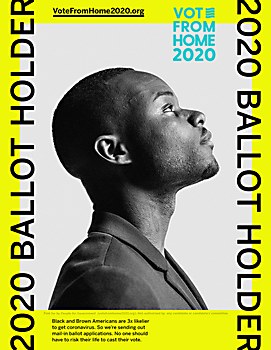 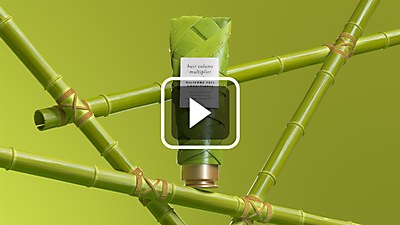 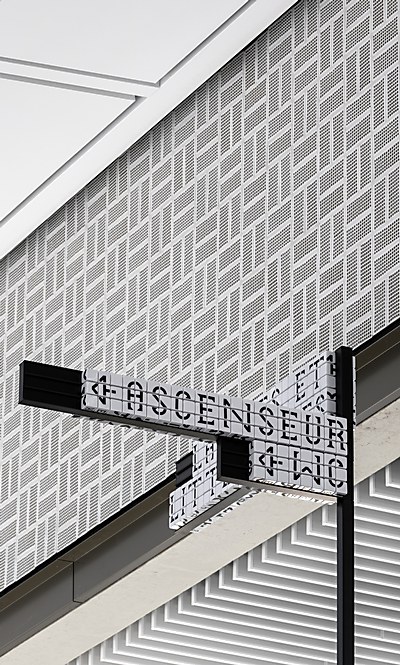 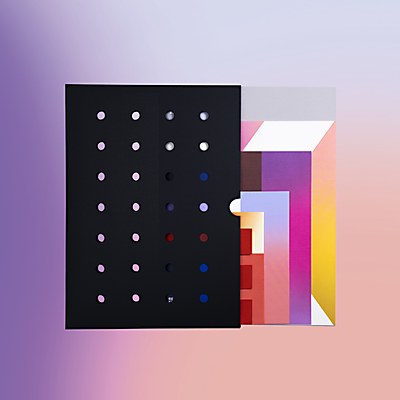