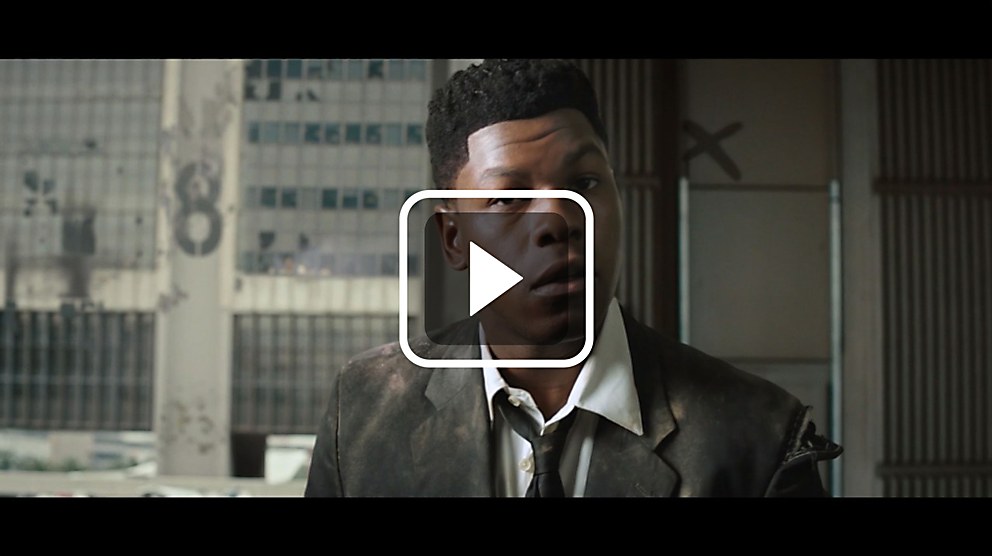 “Get Lost” reminds us of the power of cinema and the need to take a break from life’s digital distractions.

Background: Vue’s Get Lost campaign reminds people about the power of cinema and the need to switch off from life’s ever-present digital distractions. The audience is pretty broad as it’s aimed at anyone who goes to the movies in the countries where British cinema company Vue operates. Vue has a strong belief that in this age of entertainment and multitasking, it’s important to turn off the interruptions and get lost in a great story.

Reasoning: The words Get Lost have a provocative quality, which felt like the right way to capture some attention. We also wanted to create a two-minute film that could sell the benefits of cinema—even on a small screen. At the same time, we needed to get people to recognize and laugh at themselves. So the tone needed to point out the madness of our distracted lives, but in a nonpreachy way. And be entertaining enough for people to actively enjoy watching it.

Challenges: We needed to design campaign assets that could work just as effectively on the smallest screens and in the shortest time frames as they could in a full sized cinema environment. The long film was designed with short, mobile spaces in mind as well. The trickiest creative challenge was to communicate the power of the biggest screen through the smallest screens.

Favorite details: “Get Lost” is a love letter to cinema, both in the way it is shot and also through a flurry of hidden Easter eggs. Easter eggs are hidden references that filmmakers leave about other films that are born out of movie fandom. In addition to embracing director Jake Scott’s flowing, cinematic vision, we thought it would also be right to pay tribute to it.

Visual influences: All cinema, ever! Jake spoke a lot about Jaques Tati’s Playtime and Federico Fellini’s 8½ , as well as the Ministry of Information sequence from Terry Gilliam’s Brazil. We also spoke about lots of single shot sequences, like the opening of Robert Altman’s The Player, the kitchen/nightclub scene in Martin Scorcese’s Goodfellas, Steven Spielberg’s long takes, and Stanley Kubrick and Akira Kurosawa’s movies. Commercially, we were trying to capture that balance of energy, beauty, wit and style that many of the great Nike films have wrapped up with a compelling point of view.

Anything new: We learned that the first Easter egg—as we understand them in popular culture, not the first chocolate Easter egg—does not come from computer games as many believe, but from The Rocky Horror Picture Show. The art department hid eggs on the set for the crew to find—the eggs that weren’t found can be seen in the finished film. 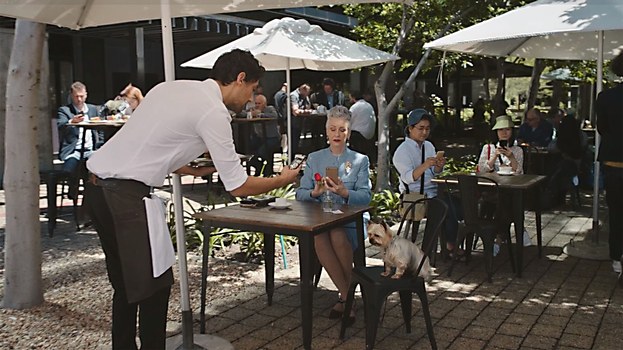 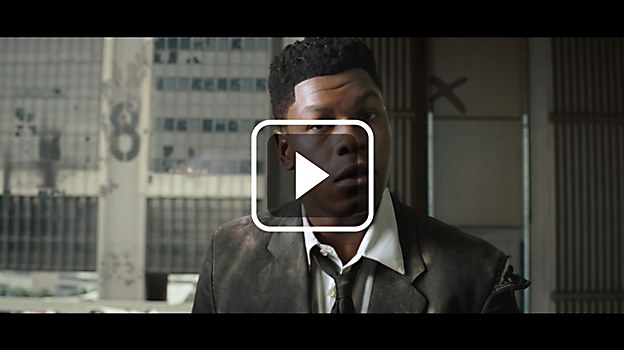 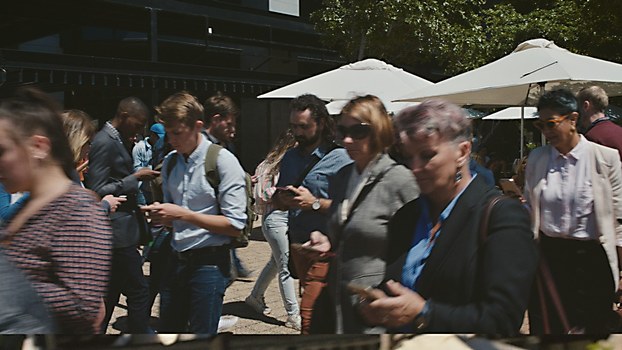 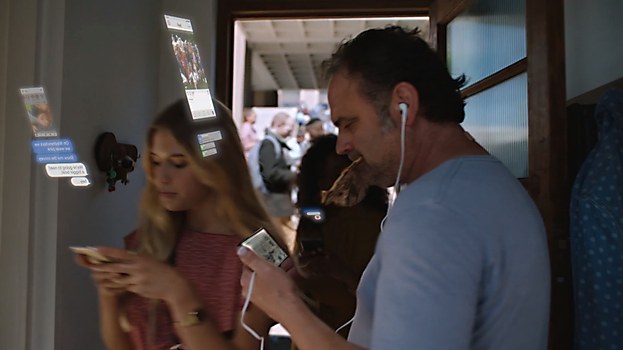 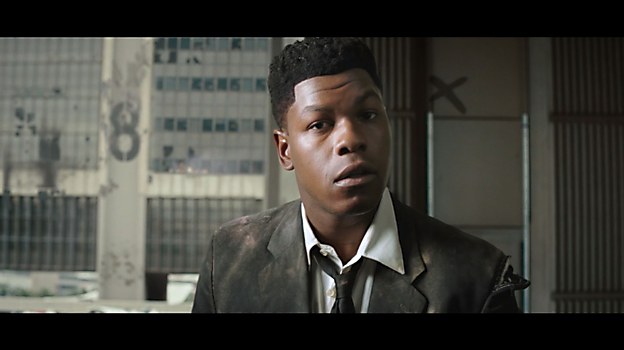 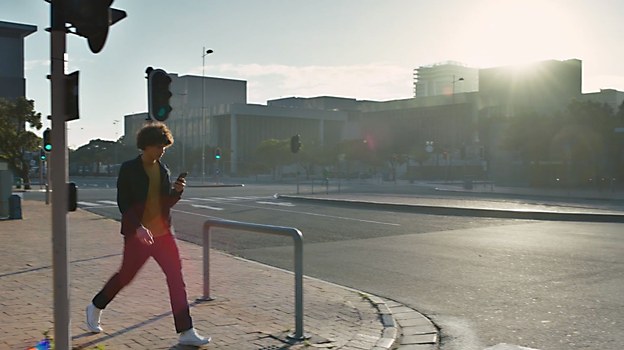 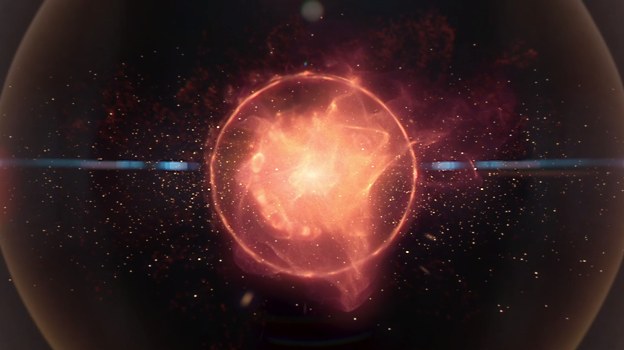 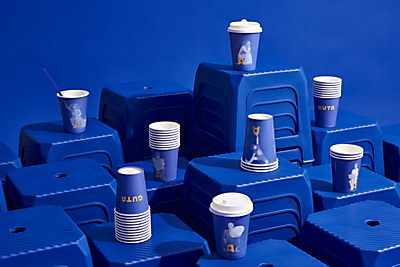 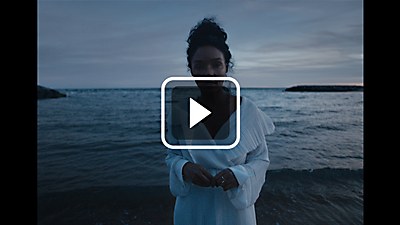 Exhibit / Advertising
The New York Times spot
“The Truth Can Change How We See the World” both honors the 1619 Project and reinforces the New York Times’s commitment to journalism. 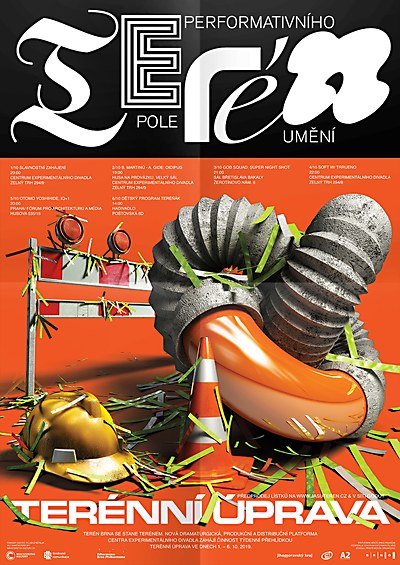