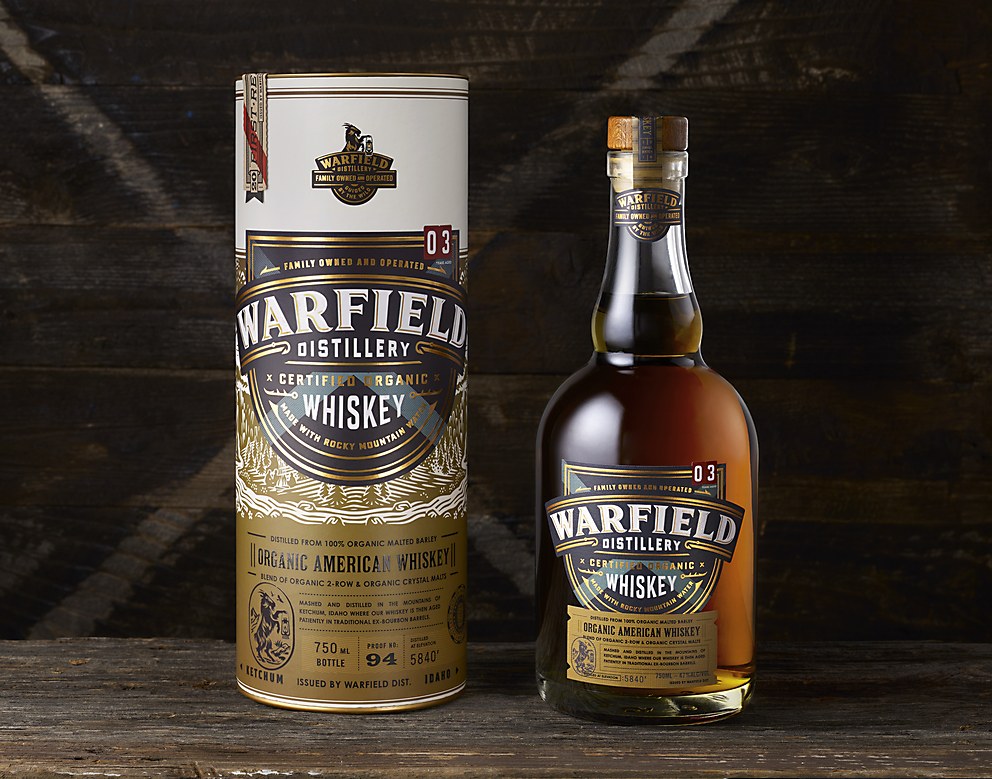 The fluid and refreshing packaging for Warfield Distillery lives and breathes the outdoors.

Background: The project was a full rebrand of Warfield Distillery & Brewery’s existing identity and offerings. Warfield was the ideal client in this scenario, as the distillery approached the studio with complete creative freedom, allowing a redirected vision of its brand strategy. There was no precise target audience established for Warfield, as the goal was to capture a wide spectrum of age and identities with the rebrand. In a larger sense, the brand leans toward the more outdoorsy woman and man. The individual who pines to be surrounded by the wilderness.

Reasoning: The solution was to create a brand that felt like it was birthed from adventure and all things associated. Each aspect of the packaging design was inspired by materials or qualities that come from the great outdoors. The solution was to combine all these aspects into one fluid and refreshing look that would bring a new character into the spirit market.

Challenges: Nailing the iconic logo mark of the goat confidently carrying his lantern. This aspect took a few rounds internally to dial-in to ensure that it possessed memorability and an immediate sense of adventure. The evolution went through various rounds, which included a family-style crest version, the goat holding a rowing oar and a number of specific goat species. Ultimately, the mountain goat holding a more symbolic object was the key that led to Warfield’s new slogan, “Guided by the Wild.”

Visual influences: Many elements of the packaging design were inspired by the uniforms of mountain rangers and scouting organizations. The two-tier label design of the badge on top that was overlapped by the burlap textured craft over-strip were all birthed from those associations in some form.

Specific demands: The most difficult aspect of this project was the shear breadth of it. What is photographed here is only the initial spirit offerings. For this brand, I’ve also designed a range of bottle beers, range of canned beers, 22-ounce Barrel Aged Series, business cards and a bounteous amount of brand extension materials. This was a large undertaking for one designer and the largest scope I’ve ever taken on since opening the studio in 2014, but it was incredibly worth it. I look forward to sharing the other packaging designs sometime this year. 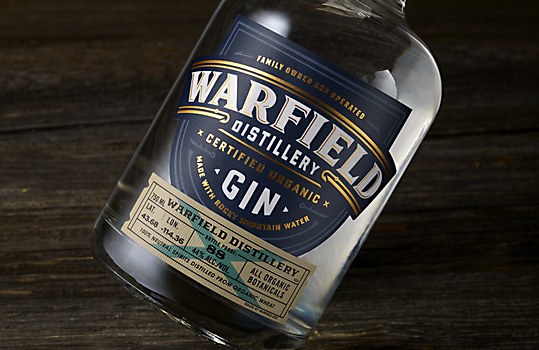 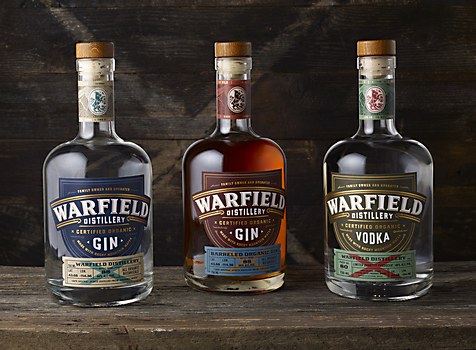 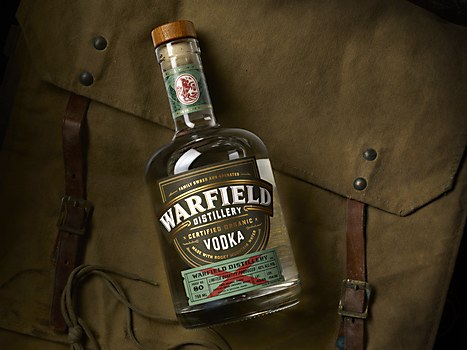 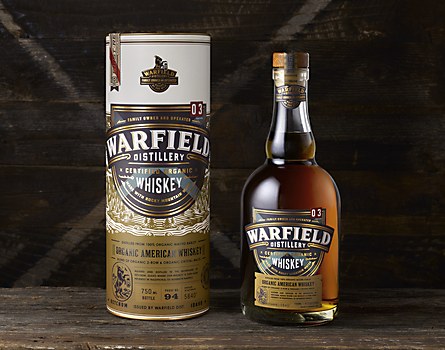 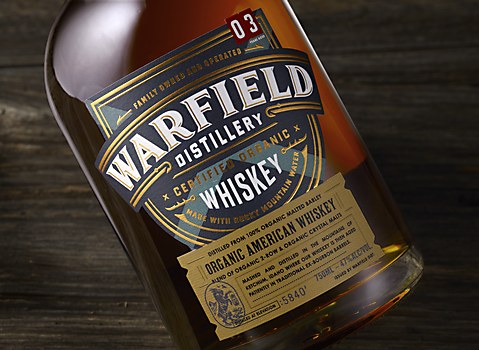 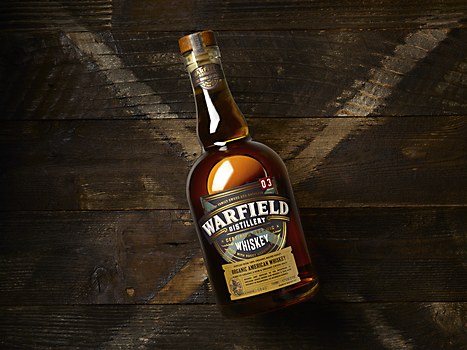 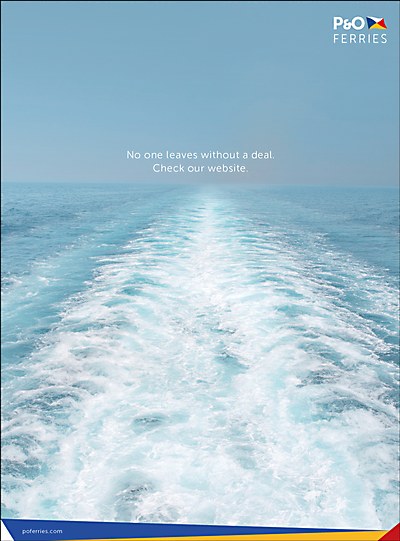 Exhibit / Advertising
P&O Ferries OOH ads
Though Brexit is an uncertainty for many, these OOH ads remind customers that P&O Ferries will always be there to transport them. 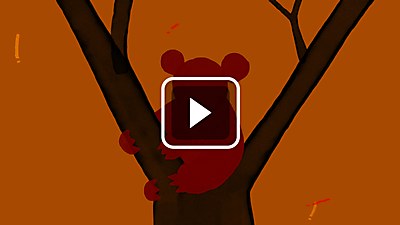 Exhibit / Illustration
“Tomorrow’s on Fire” short film
Heart-wrenching yet unapologetic, “Tomorrow’s On Fire” is a rallying cry that hopes to change the course of the Australian Bushfire Crisis. 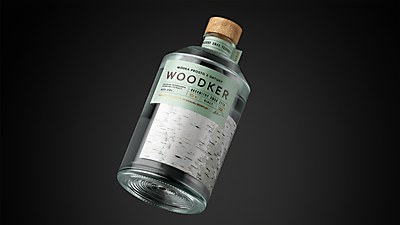