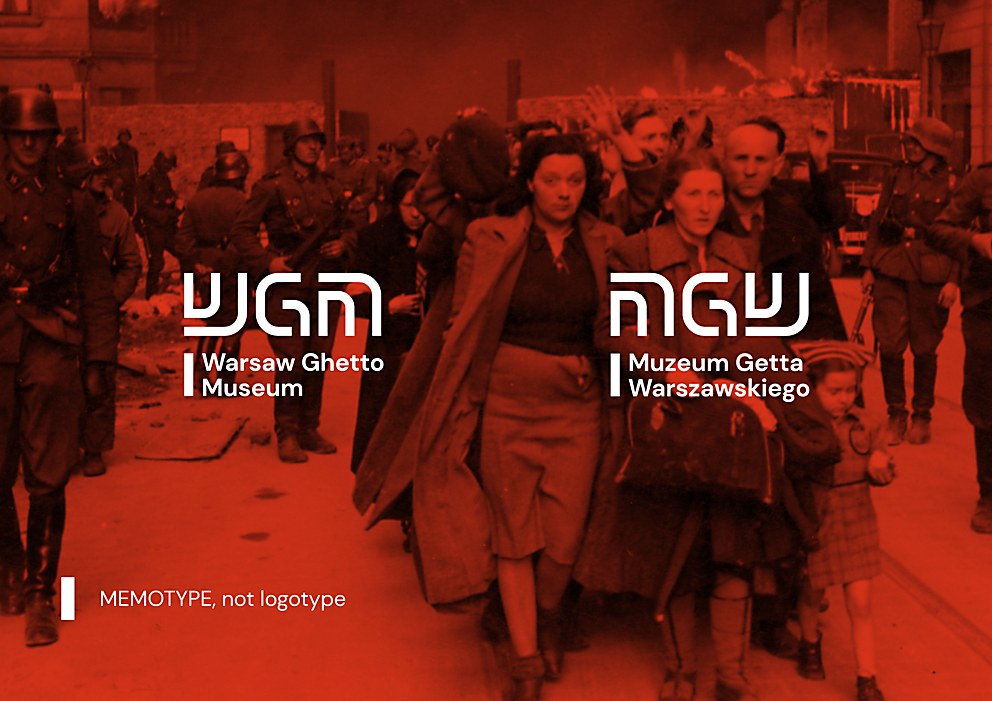 Warsaw Ghetto Museum’s new identity functions as a memorial for all those who lived in the Warsaw Ghetto during the Holocaust.

Background: The visual identity for the Warsaw Ghetto Museum was created by DADADA Studio in cooperation with Rosencrantz and Guildenstern partner Rytis Juodeika, and was the winner of the Museum’s international competition to create a new identity. The Warsaw Ghetto was one of the biggest tragedies in the history of Holocaust and World War II, so, we understood the importance of the topic we worked on. We took this challenge as our human duty, something that we “must” do in the way the best we can.

Reasoning: We started with the insight that numbers and statistics were a way to hide and cannot express what actually happened. Totalitarian systems used numbers to erase names and destroy everything what was individual and personal, so, we wanted to do the opposite. But how can we remove the numbers and bring in the names? We then came up with the idea of building the Memoryment, instead of a monument. We created the identity that works and functions as a memory: memotype instead of logotype, memography instead of typography. We focused on the concept of memory in the 21st century.

Challenges: In this project, everything is very sensitive. One wrong move and we may be hurting someone’s views or attitudes. We could feel this especially when we met historians who were strict with conveying the historical truth. We also had to deal with various questions: What do we do if we do not know all names of the people in the Warsaw Ghetto? Should we also be mentioning those who saved Jews? Can we talk about the people who led the Warsaw Ghetto Uprisings? The deeper we dove, the more questions came up that we were not prepared for.

Favorite details: We have touched the collective memory of humanity and had a rare opportunity to make our impact. The visual form not only reflects the connection of Polish and Jewish heritage in the custom typeface, but also endlessly commemorates the names of people who lived in the Ghetto and are important to the memory of the Ghetto. Designers also integrated the use of the iconic building of the former Bersohn and Bauman Children's Hospital, where the Warsaw Ghetto Museum is planned to be opened for public in 2023.

Visual influences: We had excursions to both the Vilnius and Warsaw Ghettos. We listened to music from the Ghettos and read Ghetto poetry—it was a full immersion into the sad, but also inspiring time and place. The cultural heritage of the Ghettos is incredibly large and interesting. Also, the idea that “No one can be forgotten” inspired the colors, forms and letters. It was the axis that traveled through all materials as an invisible line connecting individual memories of the past and collective memory of the present.

Anything new: Dynamic logos are quite complicated for everyday use, even if they are well done and reasonable. Moreover, the digital algorithm is quite simple: there’s a database of thousands of names, and the initials appear from the typography we created. They also show up with the logo thanks to the logo generator we have created to help work with the data base. 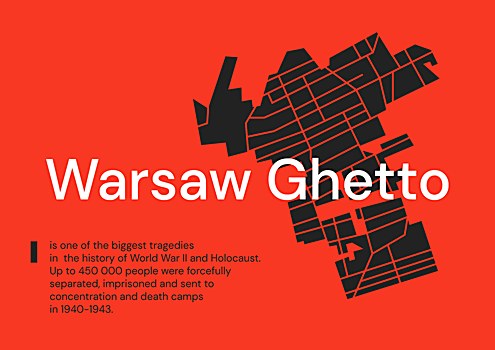 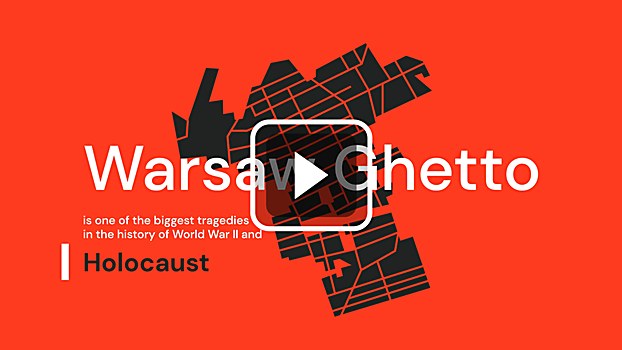 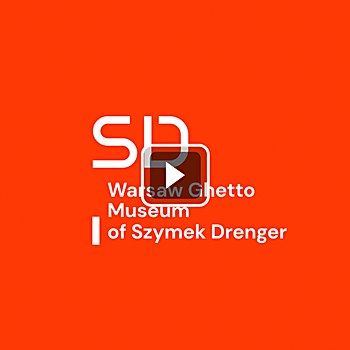 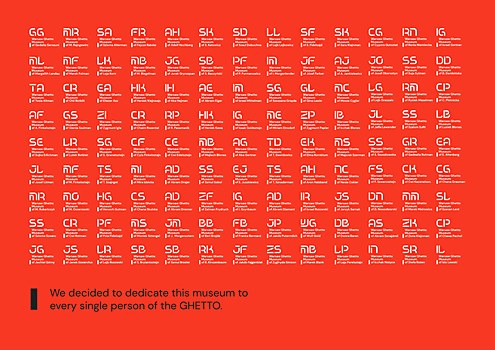 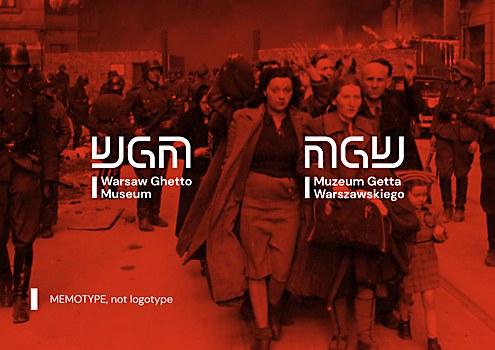 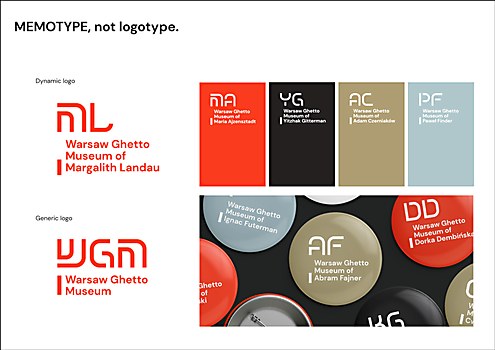 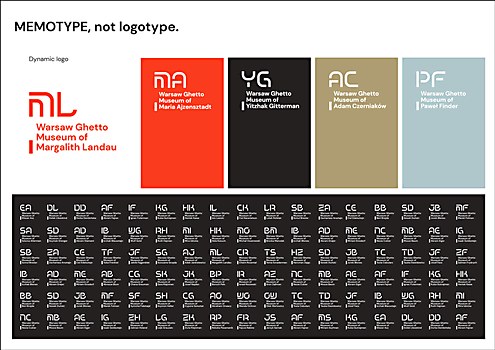 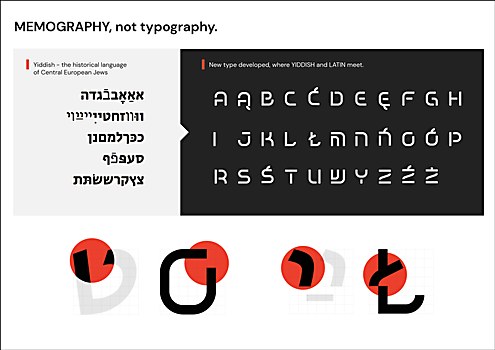 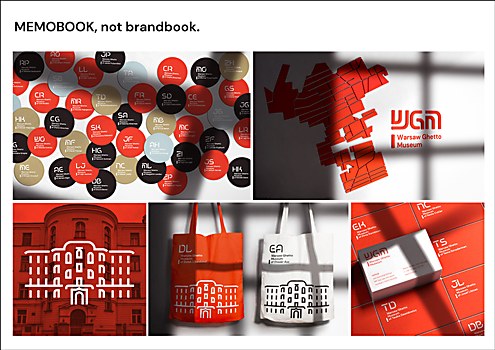 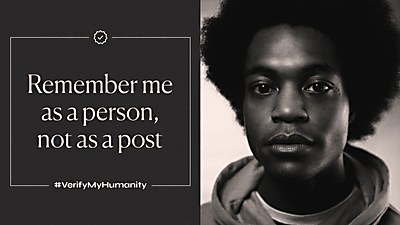 Exhibit / Advertising
Verify My Humanity
Jaye Thompson and Langston Williams’s proposal for the Verify My Humanity campaign both humanizes the Black experience and promotes the need for reform. 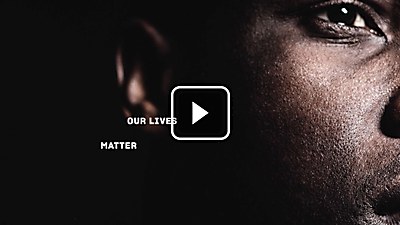 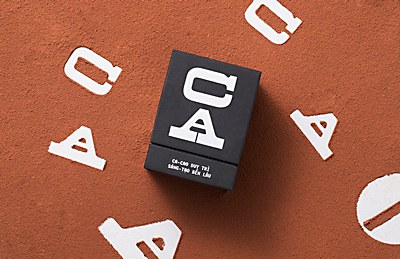