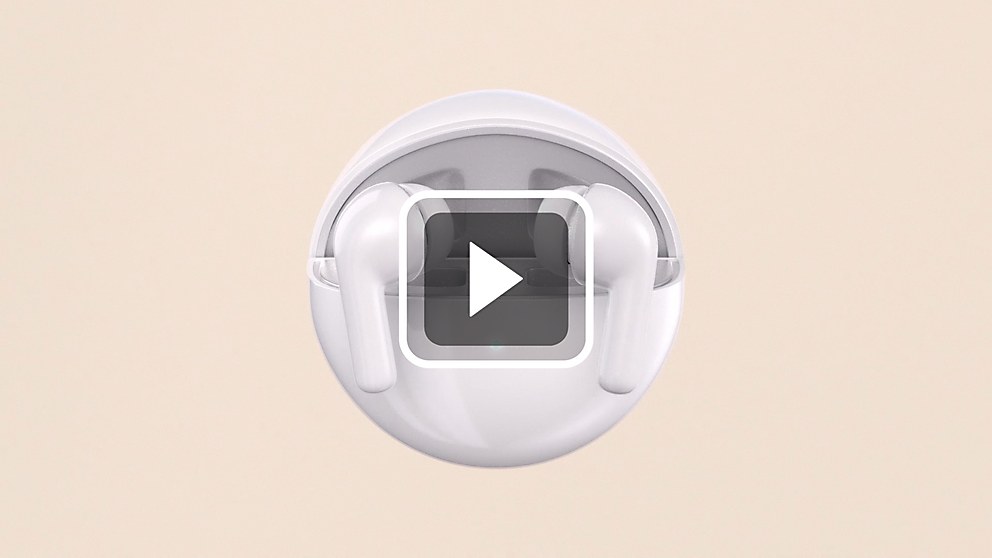 Background: The goal of this project was to produce a catchy brand film that champions the zero commission fee benefit for online investment management service Wealthsimple’s new app, Wealthsimple Trade. The client wanted to make something memorable, similar to Animaniacs or Schoolhouse Rock. We had been working with Wealthsimple on another branding project when COVID hit and the app began to get a lot of interest. So, we pivoted and focused our attention on making an original song and film that captured the essence of zero. In the spirit of R.E.M.’s “It’s The End Of The World As We Know It,” we wanted to cycle through all of the investment sectors in a playful way, with everything compositionally taking the form of a zero in the middle of the frame.

Reasoning: We wanted to reduce each sector down to the simplest, most digestible icon. We knew we would have the benefit of lyrics helping to contextualize the imagery, but that didn’t mean biotech and logistics would speak for themselves in eleven to twenty frames. Design and model played a big role in the approach since animation was going to be paired down due to the pacing of the thirty-second spot “Wealthsimple Trade | Zero.” We spent a lot of time in design and ideation to ensure we weren’t exploring too deep into production.

Challenges: Each shot was short, so we had to be visually economic with our design. It had to be crystal clear, especially as the song ramped up in pace. Also the sheer number of shots in the time frame was highly optimistic in scope. We had a fairly large team executing shots as fast as possible and pulling everything together from a consistency standpoint was always a big question mark, but the team powered through.

Favorite details: Creatively, the metaphor process was rewarding. Boiling down broad concepts into tiny, bite-sized truths is a muscle that is always fun to flex. Style is one thing, but good ideas carry much more weight. The musical journey was also fun. Walker crafted many versions of the song, ranging from classical to folky to LOL comical, which made the journey collaborative and fun—until we had to choose the song, which was hard.

Time constraints: The four-week constraint forced us to be extremely efficient. 29 shots in four weeks is no joke. We broke it up into two phases with two separate teams. We spent the first phase deconstructing the concepts into icons, and the second phase building it out. The first phase was a small core team of designers and illustrators aligning on composition, form and framing. Then, we brought in the CG team and let them loose. We even had a few days at the end to polish, which we never thought we would have time for. Kudos to the team for embracing the challenge.

Specific demands: The emotional and technical challenges of transitioning to working from home. The remote work environment stressed the pipeline, especially with so many shots and such a large team. But our IT department ensured everyone was getting quick access to their machines and we communicated through live decks and frequent check-ins. 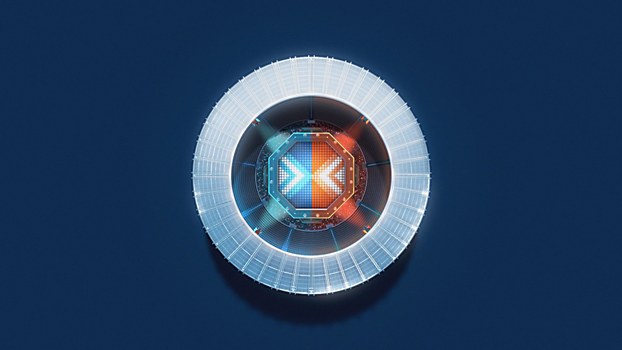 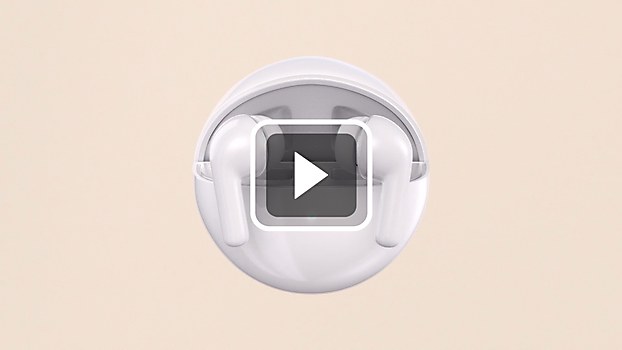 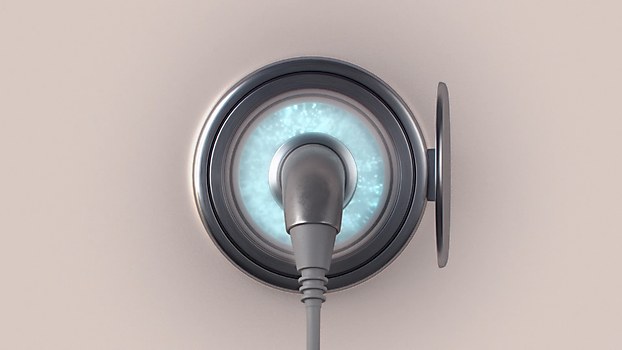 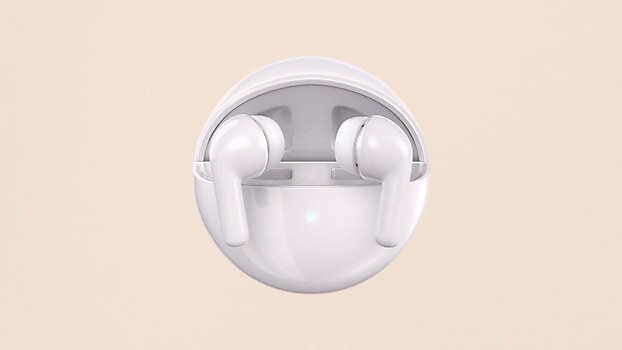 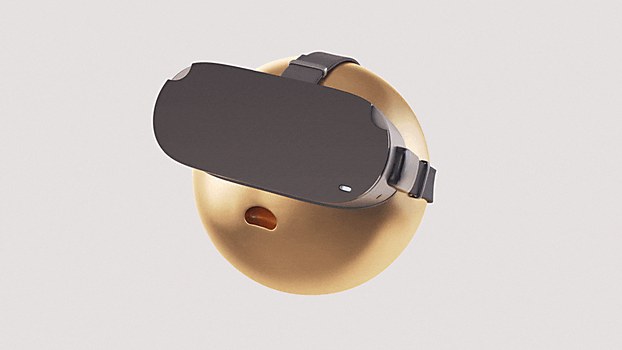 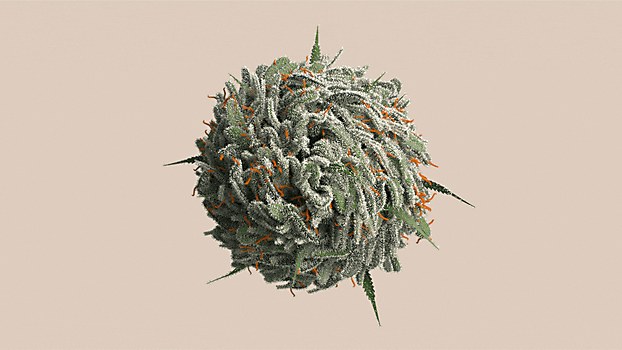 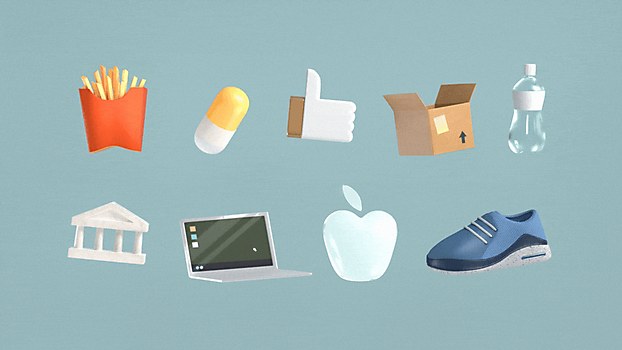 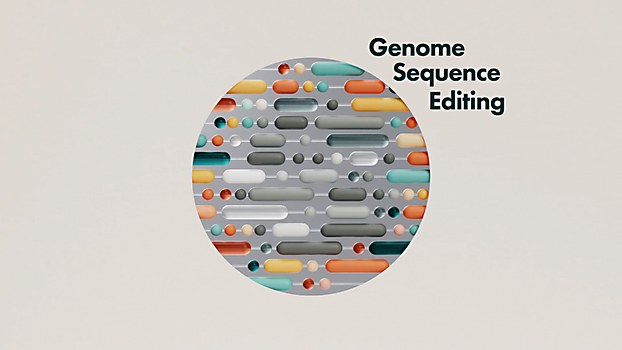 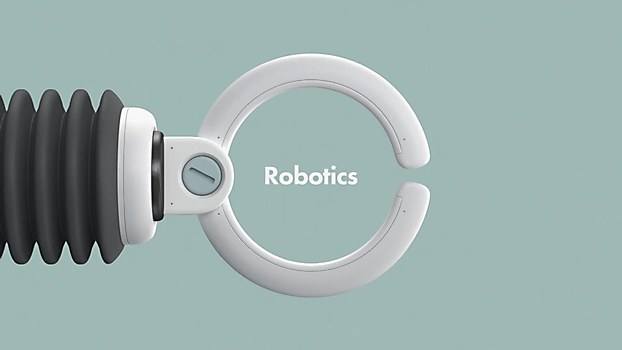 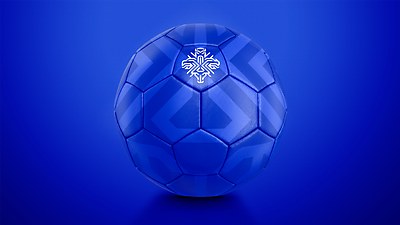 Exhibit / Design
KSÍ identity
Crafty and creative, the identity for the Football Association of Iceland scores with football fans as it carries on Iceland’s proud heritage. 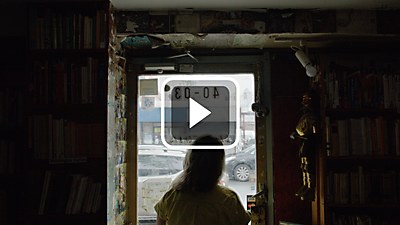 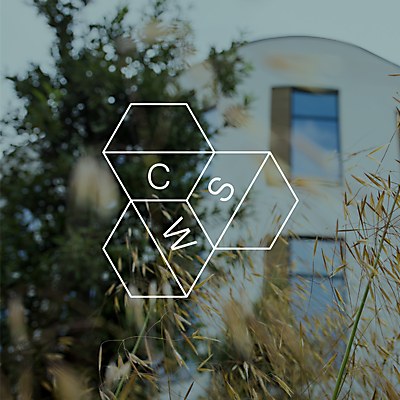