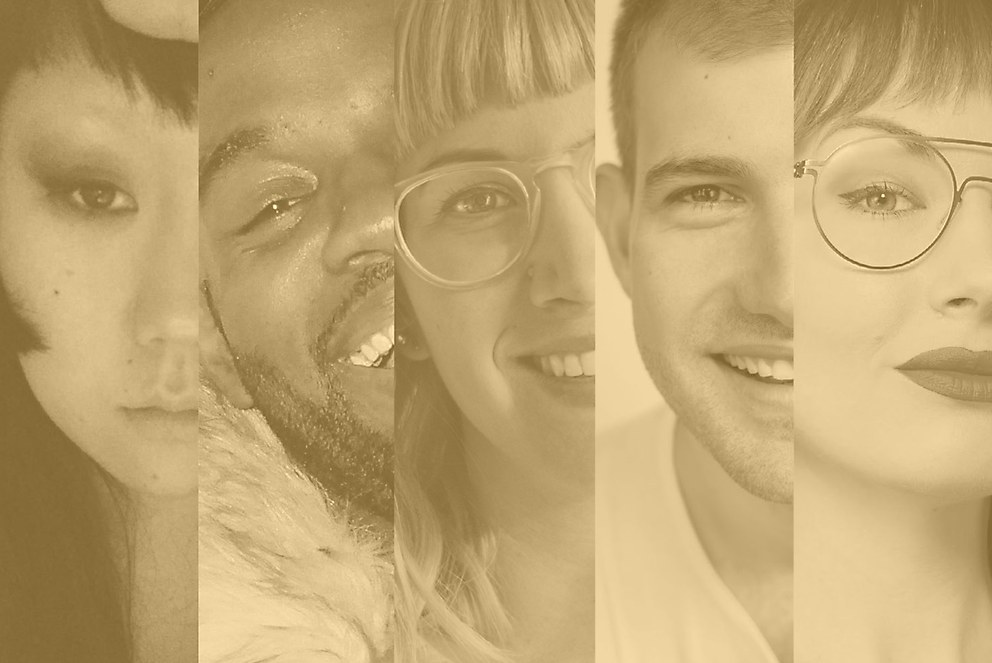 Staying inspired: I’m constantly looking for old photo books, magazines, resources in libraries and bookstores, and independently published pieces, like zines—and I like what artbook seller Karma publishes. VFILES (vfiles.com) has a great source of archived images with its connection to V Magazine’s library and archive.

Favorite part of the job: The opportunity to work with talented artists from so many different backgrounds and cultures, for example, during last year’s last fashion weeks. For a shoot in Amsterdam, I had never met the stylist, makeup artist or hair stylist, but it ended up being such a lovely and memorable shoot. We shot one day at a photo studio that was a renovated fifteenth-century monastery in the middle of the red-light district. 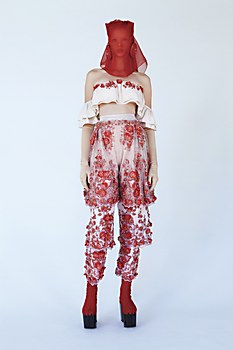 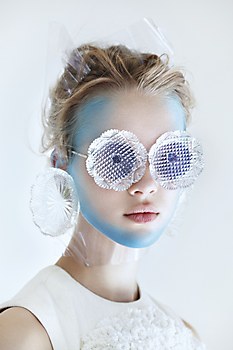 Go-to filing system: In this world of backing up digital files on digital, it can be hard and complicated to keep your files alive and well. To keep things organized and backed up, my go-to is a Drobo RAID system.

Trove of inspiration: The Metropolitan Museum of Art’s online archives (metmuseum.org/art/collection). The museum just released more than 400,000 high-resolution images of pieces from its collections. I like going through them, looking at color combinations and composition. 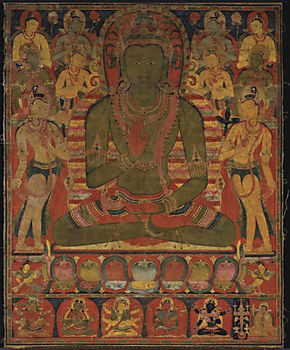 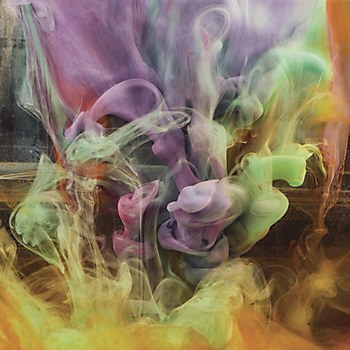 Workhorse: My Canon EF 40mm f/2.8 STM Pancake Lens is my favorite daily purse- and shoulder-friendly piece of gear. Considering how inexpensive it is, it’s an incredible lens. The majority of my personal photography has been shot on that lens.

Artistic muse: The 2013 Guggenheim exhibition James Turrell had a huge impact on how I view art, light and my personal photography. I’ll never forget lying in the rotunda, looking up at the multilayered, color-shifting installation Aten Reign and thinking that those bright colors in that space and the way they made me feel was what I wanted to convey with my art. Turrell is the reason I’m always chasing interesting light and bright colors.

Comfy carryall: I should probably be using a proper camera bag, but I love my Everlane backpack too much to give it up! If I’ve got a lot of gear, I’ll use the Snap Backpack, and if I’m shooting more stripped down, I prefer the Mini Zip Backpack. 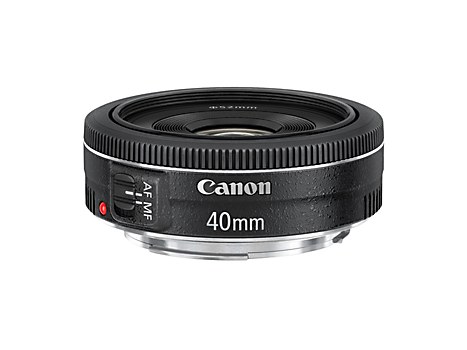 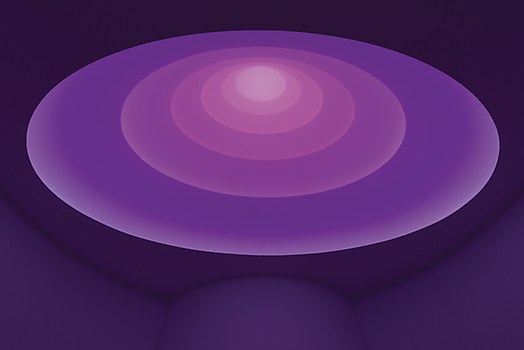 Insightful read: The Logic of Images: Essays and Conversations, by Wim Wenders. For me, this book really opened a door to his process and how he thinks about filmmaking. One of my favorite movies is Paris, Texas. The color in that film has always inspired me. Some words that I’ve always found relatable from Wenders: “At first it’s not possible to describe anything beyond a wish or a desire. That’s how it begins, making a film, writing a book, painting a picture, composing a tune, generally creating something. You have a wish.”

The next evolution: Virtual reality (VR) is like the modern-day take of a stereoscope; it will change things a lot once it is more accessible to everyone. The New York Times has been incorporating VR stories very well. I enjoyed “Seeking Pluto’s Frigid Heart.” Standing on mountains made of ice was pretty cool.

Legend: When I discovered Daido Moriyama, I was blown away. It was about fourteen years ago, and what I loved about his work was his unapologetic approach. He stuck to his vision, and to this day, you see a lot of his influence coming across in other people’s work.

Smile-inducing photo: My grandmother’s hand holding a framed picture of my dad when he was a teenager. I shot this picture when I was fourteen. As I look at this shot over the years, my response to it grows because the two people who inspired me in so many ways are both in it. 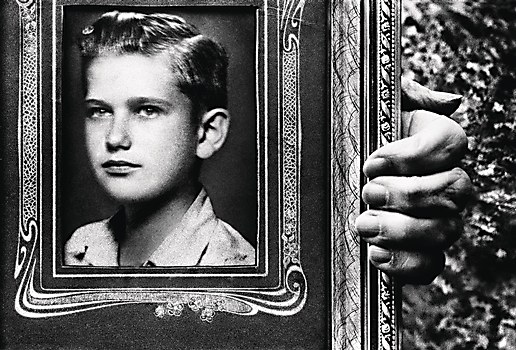 Best deals: Rather than finding deals, I’ve always focused on getting the most out of as little gear as possible. That means knowing how to find and work with natural light, but also using lights and modifiers to easily wrangle the look you want. For instance, I use the Profoto B1s because they create professional-quality light, but are battery powered and fit in a backpack. Things like a simple diffusion or Photek Softlighter are super cheap, weigh almost nothing and add so much value to a gear collection.

Putting subjects at ease: I enjoy the psychological challenge of portraiture. So often, you have only 30 seconds to help a stranger go from terrified to totally comfortable, to trust you with how they will be represented. My favorite thing is when they forget they’re even in a photo shoot. All of the little details matter, from reading people quickly to having the right Spotify playlist.

Smart storage: I have a set of hard drives in California and another set with my mom in North Carolina, and I archive everything digitally on Dropbox. Better safe than sorry. 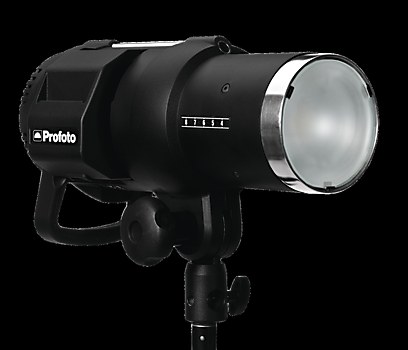 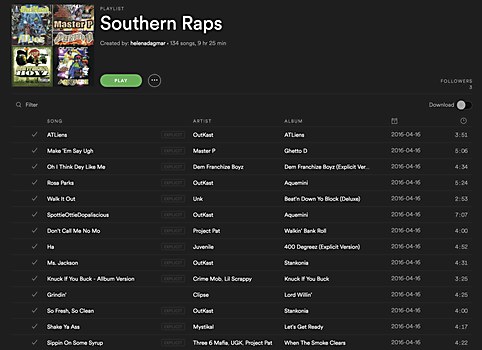 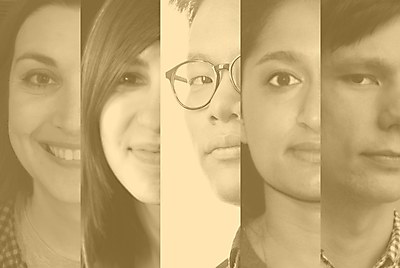 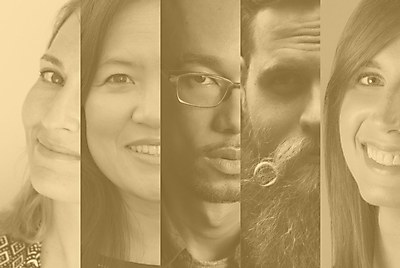 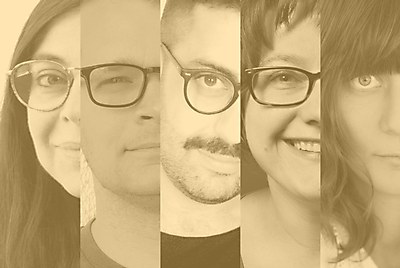