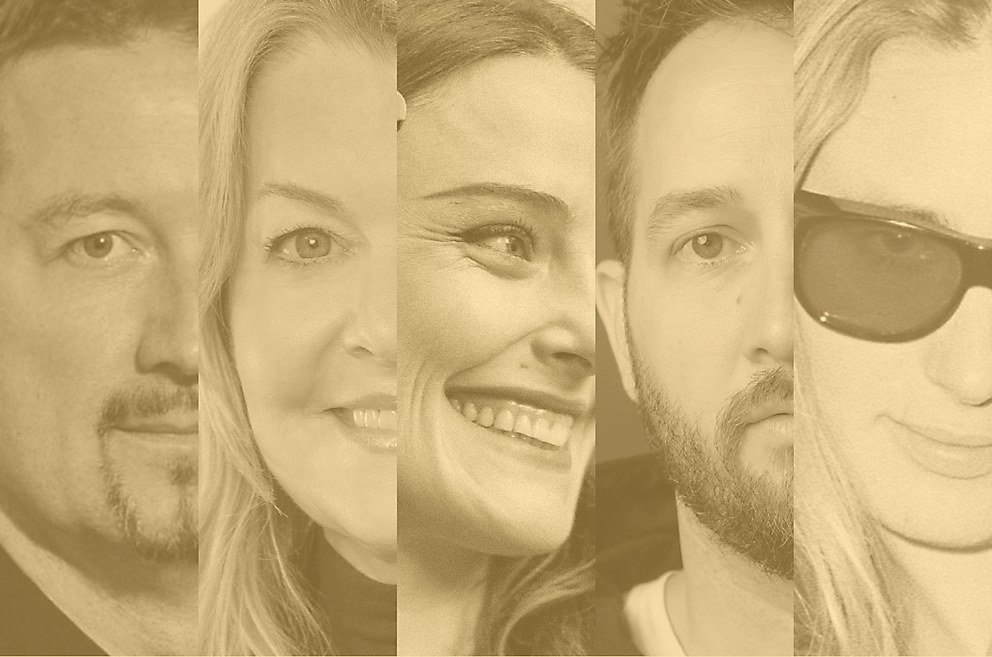 Fresh showcase: The British magazine Avaunt, which is printed in a large-scale format, showcases high-quality photo series from different photographers. My Solar Plants series, which I took in the Mojave Desert in 2018, has been featured in the magazine.

Mind-blowing work: Photographer Ralph Ziman’s Casspir Project is an outstanding series about apartheid in South Africa and the military and police intervention. Notice the colorful artwork worn by the soldiers and the way the military vehicles, called casspirs, are colorfully painted.

Dream client: I had always wanted to work for my favorite football club in Munich, TSV 1860 München, and for the past ten years, I have been fortunate enough to be able to photograph the players for autograph cards and merchandise. Unfortunately, the football club FC Bayern Munich is more well known outside of Germany, but the hearts of true Munich football fans beat for TSV 1860 München.

End-of-day reward: Drinking a bottle of beer from Schönramer, a German brewery that produces the best beers I’ve ever tasted. Even though the brewery has been awarded multiple European Beer Stars, it is still quite unknown. 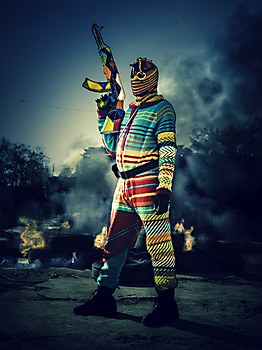 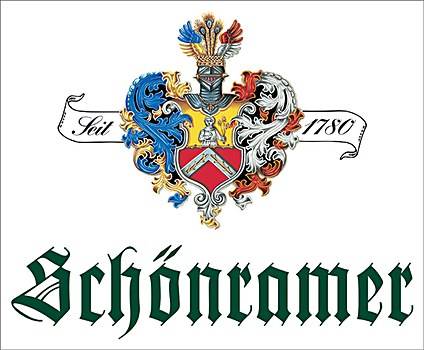 Recommended reading: I read a lot of road trip books, and Blue Highways by William Least Heat-Moon and Travels with Charley: In Search of America by John Steinbeck are my favorites. Also, the newsletter for Maria Popova’s blog, Brain Pickings, comes into my inbox weekly. It gives me an appreciation for writing and makes me want to read everything Popova recommends.

News sources: I go to PhotoShelter for my photo community news, PetaPixel for my photo tech news, and American Society of Media Photographers for my photo business news and resources.

Engaging podcasts: Ira Glass’s storytelling podcast This American Life and both Chase Jarvis’s The Chase Jarvis LIVE Show and Kenna Klosterman’s We Are Photographers, which are streamed through CreativeLive.

Powerful images: The work that the New York Times photographers are doing on the coronavirus pandemic. These fearless photojournalists are out there telling the visual stories of what is happening. I’ve especially seen powerful work from Todd Heisler and Ryan Christopher Jones. 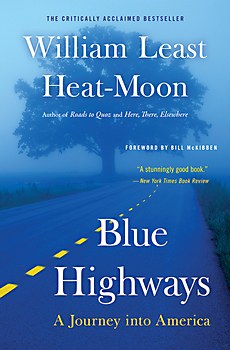 Trusty tools: For aesthetic inspiration, I use Pinterest. I make secret boards to collect my visual thoughts, and sometimes I share them with clients. I use Google Drive and WeTransfer for image delivery. For accounting, QuickBooks has revolutionized the way I organize expenses, which is crucial as a freelancer.

Stress reliever: I have a lot of anxiety and intensity in my body, so working out or moving is an important ritual. Also, therapy, medication and breath work!

Ideal assistant: Knowing what my needs are before I know them. Having common sense about set etiquette and human emotions. I can teach the other things, but intuition is a priceless quality in an assistant. 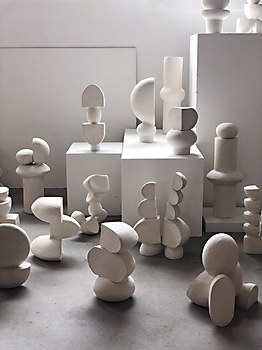 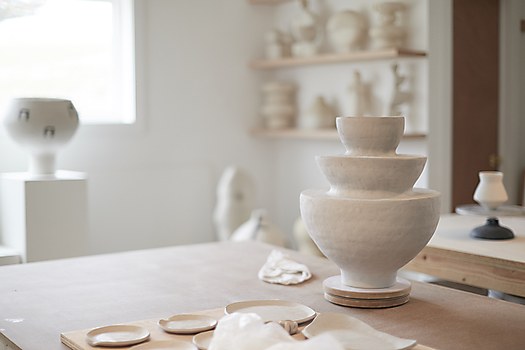 Insightful book: Room to Dream by David Lynch and Kristine McKenna. This was an important read for me, both in terms of my commercial and artistic career and on a human level.

Creative fuel: I take a lot of inspiration from cinema, like the feelings that certain scenes give off and the emotions created for the viewer through the framing, light, setup and textures. I’m inspired by the work of directors David Lynch, Martin Scorsese and Quentin Tarantino, and more recently, Alejandro González Iñárritu’s film The Revenant and Denis Villeneuve’s films Blade Runner 2049 and Enemy. Music also inspires me a lot. My project Consumed, for example, appeared in my head during a dark and experimental electronic music concert. When I got home, I wrote down everything and then created it with the help of talented people.

Soothing tunes: When I’m particularly stressed or anxious, I listen to music that either calms me down or gives me energy, from electronic artists like Byetone, Deathprod and Ryoji Ikeda to folk artists like Bob Dylan to experimental rock bands like Son Lux and Radiohead. 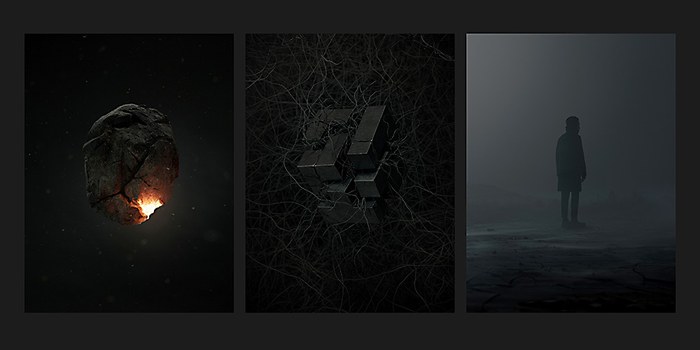 Breathing room: Exercise helps me break up my day. I’ll take breaks between projects and sit in the sauna and meditate, or use the Headspace app.

Productivity hack: I keep it basic with Google Calendar, but my go-to trick is to send myself emails with subjects pertaining to what I need to get done, like “SEND MAGAZINE PHOTOGRAPH.” It’s unusual, but it works, because this way, it gets added to my work “queue.”

Finding collaborators: Instagram has been helpful because brands need a lot of content. Clients appreciate people who think outside of the box and can art direct social media shots independently, which has given me a creative freedom that big campaigns don’t always allow for. I also follow the Instagram accounts of artist duo Lunakhods (@luna.khods) and director and photographer Danielle Levitt (@daniellelevitt).

Dream collaborator: New York City–based stylist Haley Wollens. She has a unique and artistic point of view when curating clothing.

Crucial on-set task: Separate garbage and recycle all the empty catering containers and film canisters throughout the day. Photo sets can be so wasteful! 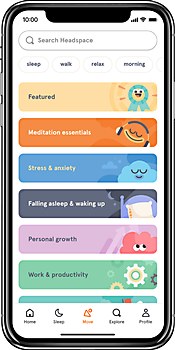 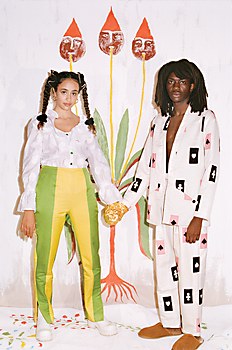 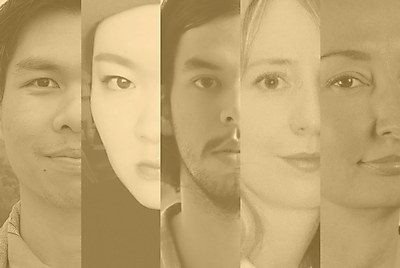 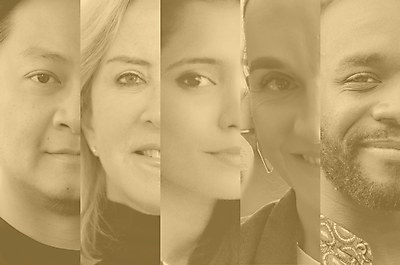 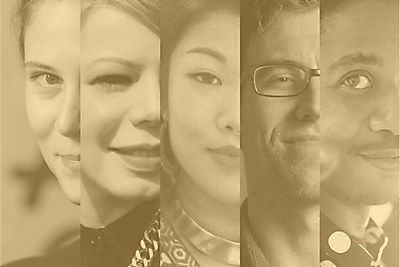