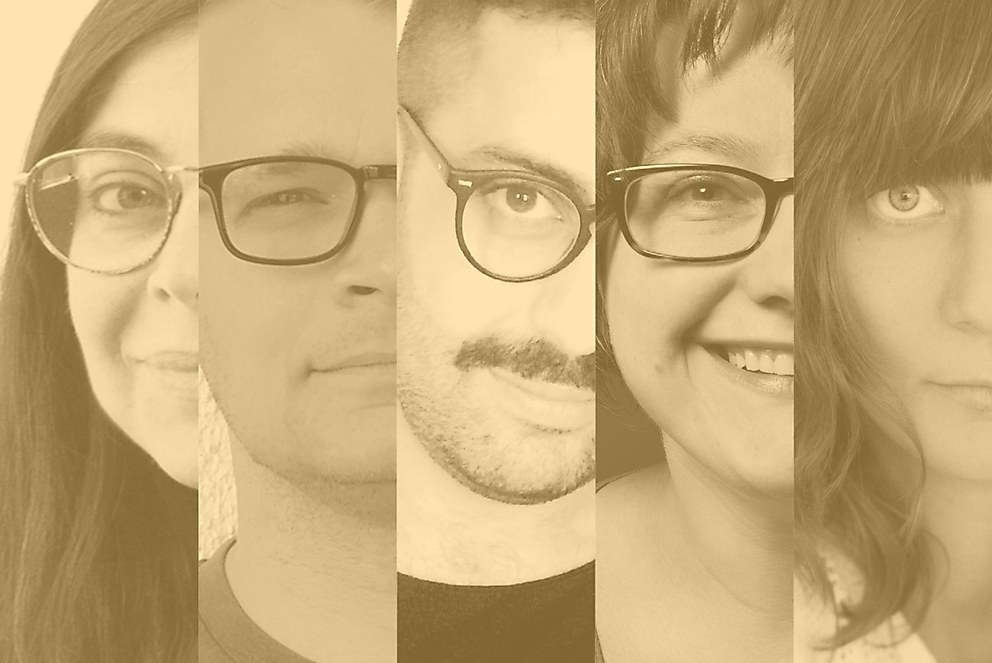 Cheap diamond: In 2011, I purchased the book Lettering for Reproduction, by David Gates. I paid around five dollars on eBay for this gem, and I have revisited this book more than any other in my library.

Conference euphoria: TYPO Talks (typotalks.com) is one of my favorite digital conferences. I am interested in the history of typography, so talks like Yves Peters’s “Type with Character(s)—Reclaiming Control over OpenType Fonts” put a big smile on my face.

Self-initiated series: This year, I am working on the Shit series, an ongoing side project using calligraphy and lettering to feature common expressions in English using the word shit. So far, I have 37 expressions.

Kindred voices: This year, I became a proud member of Alphabettes (alphabettes.org), an amazing group of women kicking ass in the type design world. I have a huge admiration for its members, with a special mention for Indra Kupferschmid. Listening to female voices in the industry means a lot to me; they encourage my work and help me build my confidence. 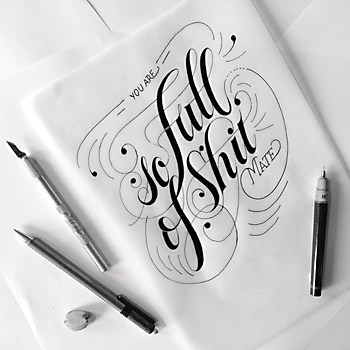 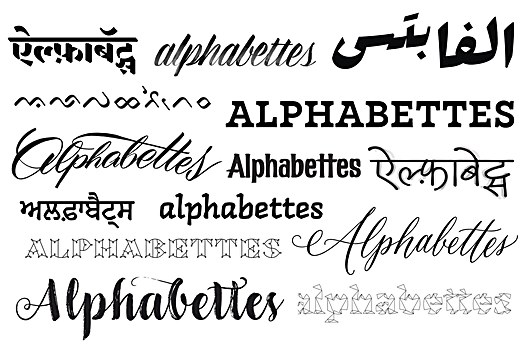 Buttons upon buttons: I love the Busy Beaver Button Museum (buttonmuseum.org), an amazing collection of pin-back buttons created and maintained by the Busy Beaver Button Co. Though the site doesn’t have the slickest design, the contents of the collection more than make up for it. All the button designs are great on their own, but what really makes the museum’s site an amazing resource is all the history and metadata attached to every item. It transcends many online collections by taking a more legitimate approach to archiving the material.

Delightful zine: Type foundry La Police’s recently launched Footnotes periodical (lapolice.ch/publications) is one of my favorite new typography publications. It has great content and is well designed—compact and concise with a very accessible format.

Mad genius: I have been closely following all the insanely inventive reinterpretations of nineteenth-century type that Ellmer Stefan has been releasing every week through his company, the Pyte Foundry (thepytefoundry.net). His ability to make so many weird ideas work, and with such a high rate of output, is consistently impressive. 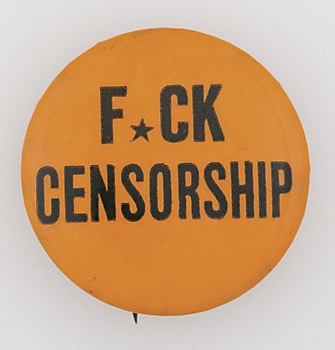 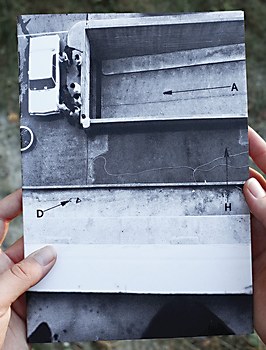 Vintage finds: On a recent trip to Beirut, Lebanon, I discovered several books written in Arabic and Turkish about Arabic script, published from the 1960s into the 1990s. These books are gems that provide precious information from a local’s perspective on the script, the historical and sociopolitical context for its birth, and its development.

Useful app: The Glyphs app is a very promising font editor that caters specifically to Arabic script. I am positive it will continue to do so as the requirements of Arabic type designers become more precise and complex.

Script survey: In 2016, I cofounded Arabic Type Design Beirut (arabictypedesign.com), the first intensive program entirely dedicated to Arabic type design. It was a rich, productive experience that not only helped define our vision for the program itself, but also challenged our perspectives of contemporaneity in Arabic type and typography and the extent to which the Arabic script still needs exploration. 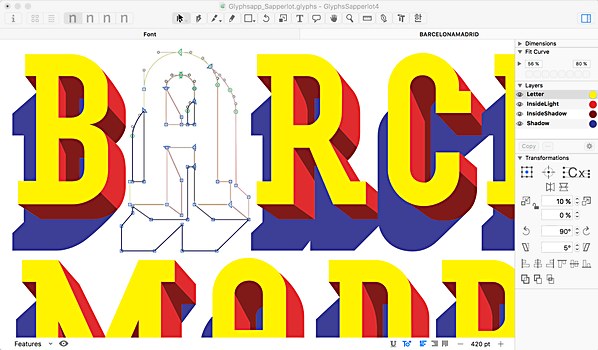 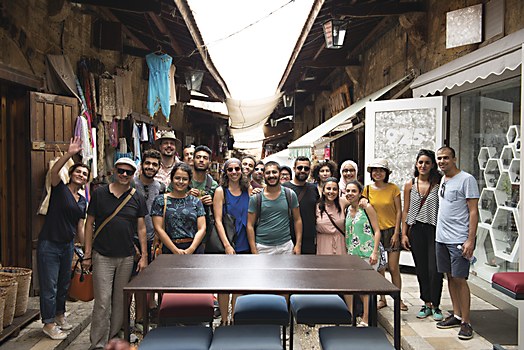 Plug into the future: Exciting experiments with live interpolation, making letter shapes or illustrations respond dynamically in the browser. Erik van Blokland’s Responsive Lettering plug-in for the RoboFont editor enables the creation of flexible graphics. It’s still in the early days, but I am holding my breath for these techniques to hit the mainstream.

Hi, Mallory: I was very excited last winter about the release of Tobias Frere-Jones’s Mallory typeface from the foundry I have since joined. Drawing from British seriousness and American cheerfulness, it’s a fantastically fresh, strong take on a style that’s also classic, well spoken and “neutral” enough to pair nicely with many other typefaces. It has popped up in a few places, but the world could do with much more Mallory in it. 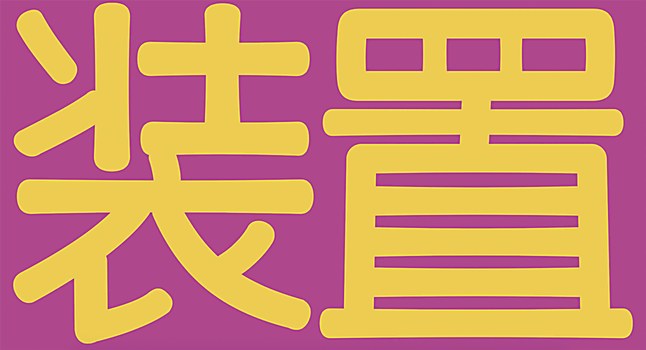 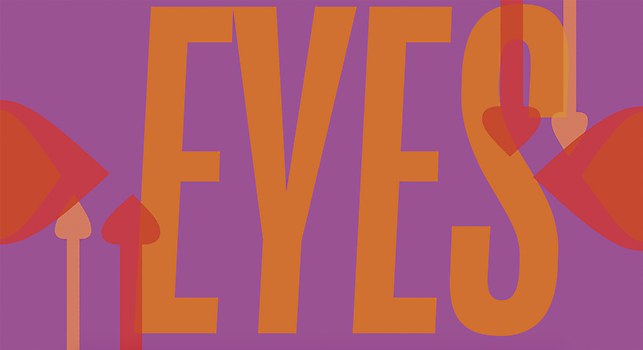 Amsterdam’s curly letter: I’ve just moved to Amsterdam, and it thrills me to see the old Amsterdamse Krulletter on the windows of some pubs in the Jordaan area, where I live. It has influences from seventeenth-century Dutch penmanship and people like Jan van de Velde, Felix van Sambix and Cornelis Boissens. Leo Beukeboom is the author of many beautiful examples of this lettering; he began painting them in 1967. It is a wonderful reference for the future.

Local letterpress: Amsterdam has a long tradition in printing. There are some very talented letterpress printers in town. I want to take a workshop soon with Thomas Gravemaker, from letterpressamsterdam.com, an expert in this field and a true craftsman with extensive experience and knowledge. He does workshops all around the globe, so it is great to have him around the corner.

Emerging talent: The work of Felix Pfäffli is mind-blowing, contemporary, yet classical, and is bringing some fresh air to the industry. 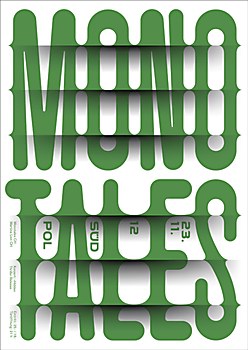 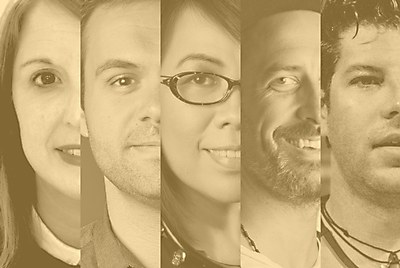 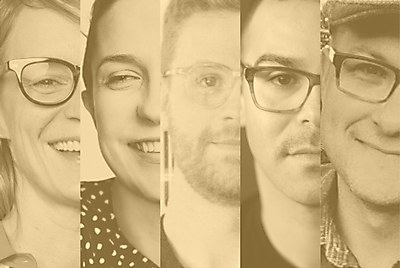 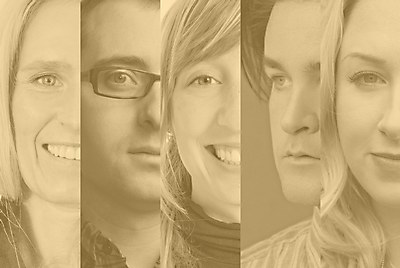