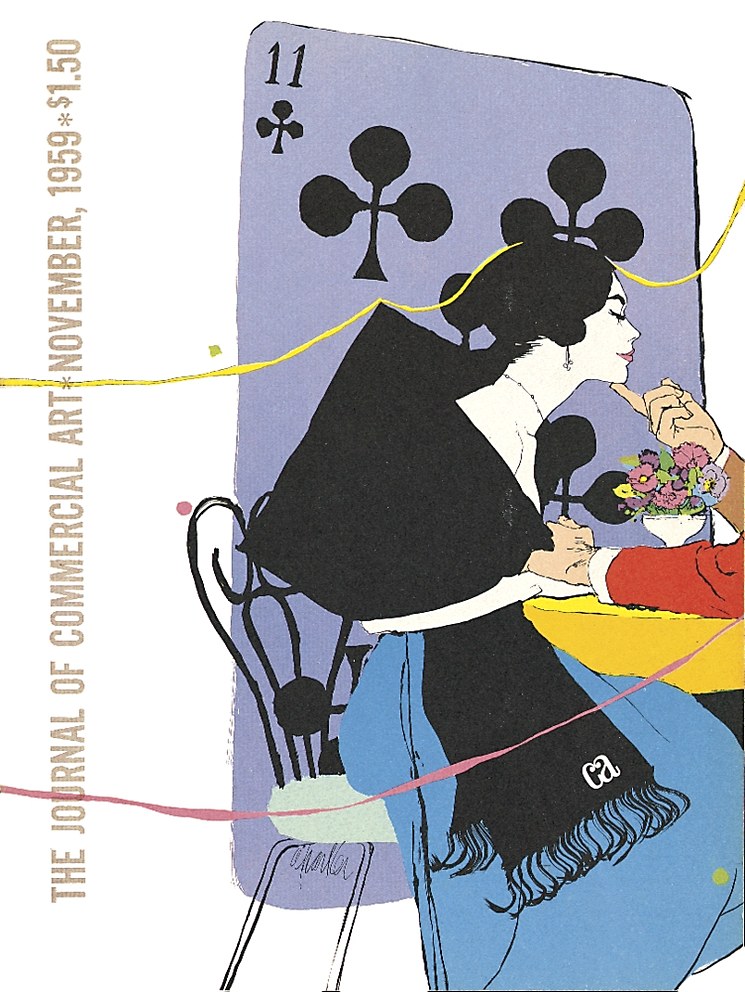 A sampling of award-winning work and commentary by some of the illustrators we've profiled in the past 50 years.

“I am opposed to all those who manage to survive in illustration without having an idea of their own. . . the imitators. Almost every month we have a comment from someone on a trend. A trend is almost always a stream of imitation.” —Austin Briggs, 1961

“Drawing, I found, was an equalizer. With it I could not only entertain myself, but also fascinate others. The non-sportsman could compete with the sports. So I drew and drew and drew.” —Bill Tara, 1962

“Can the marvel of the hand-wrought and artist-generated really be replaced by science or pseudo-science, working along or in concert with the camera? Look around. It’s already happening. —Daniel Schwartz, 1968

“All kids are interested in drawing. You go into any kindergarten, first or second grade and the level of creativity is astounding, but it gets killed somewhere in the process of growing up.” —Robert Heindel, 1977

“The thing is to find something surprising and different in every assignment. There are some people who always surprise you, and that’s why you continue to look at their work.” —Robert Weaver, 1978 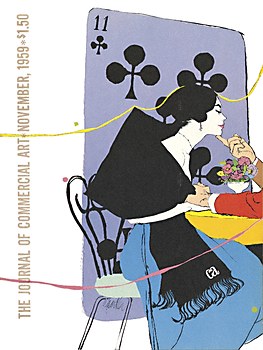 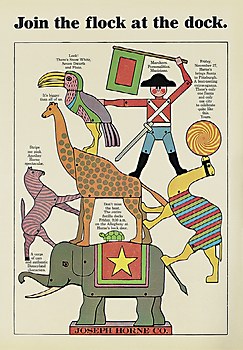 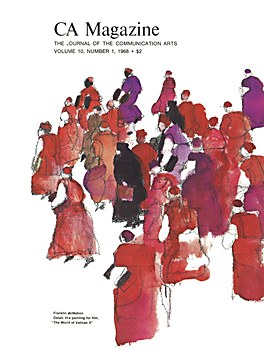 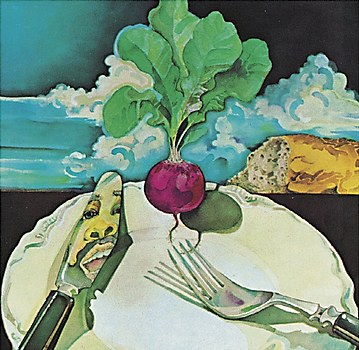 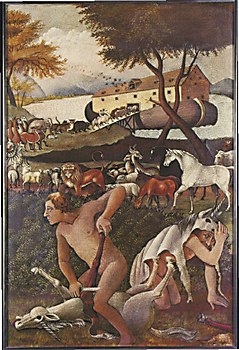 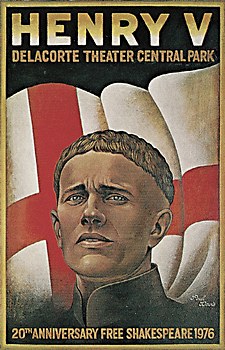 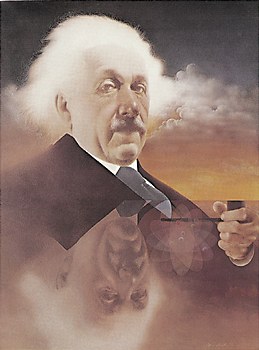 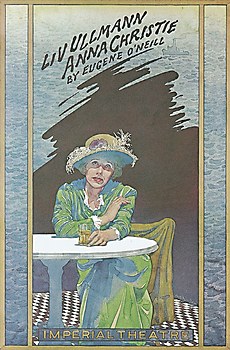 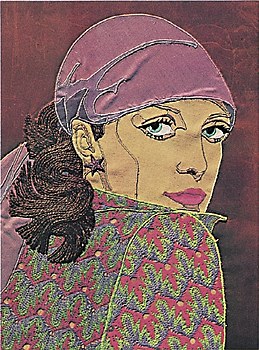 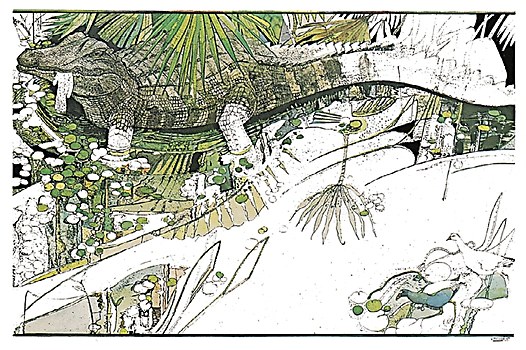 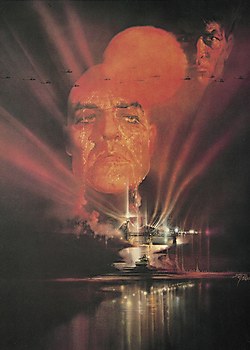 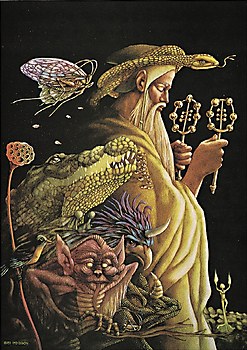 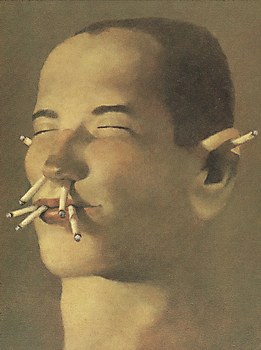 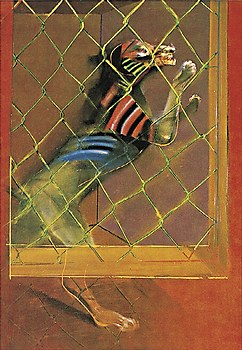 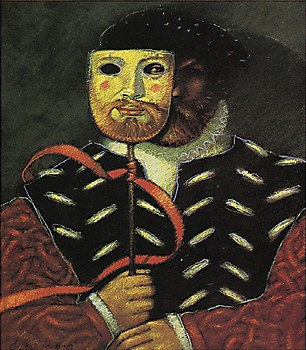 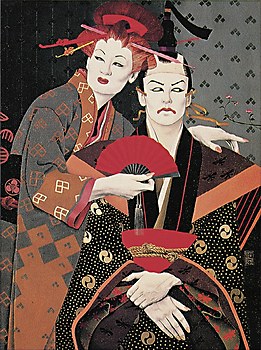 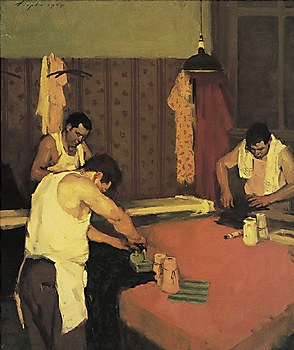 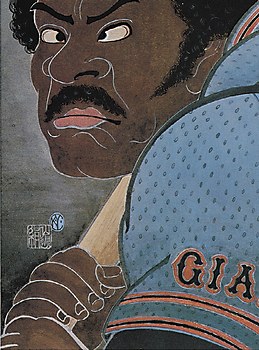 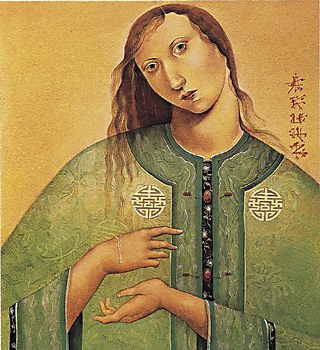 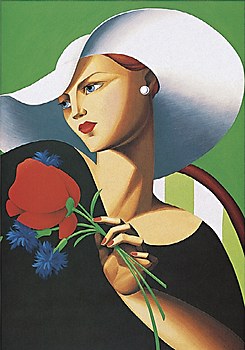 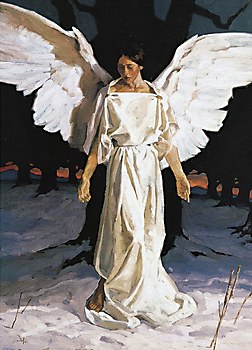 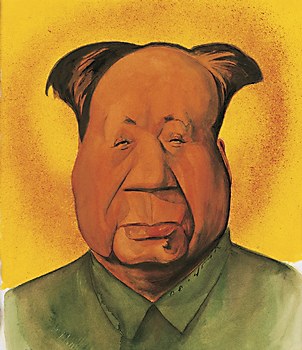 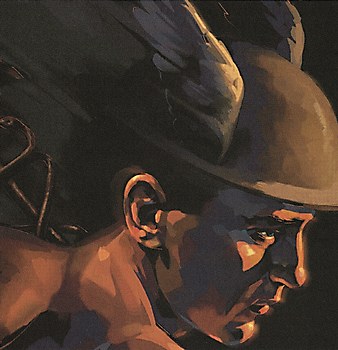 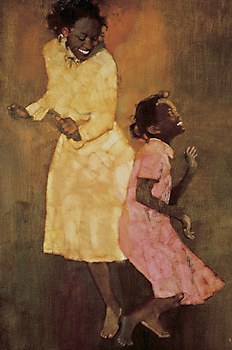 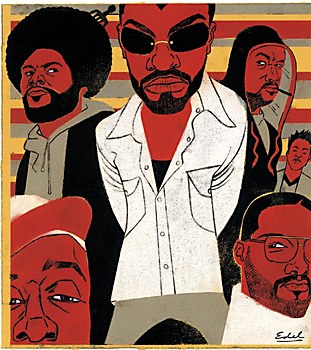 “Most people who try collage think you throw everything in: they have an old ticket, they have a lock of hair. Collage is a process of selection and discrimination.” —Carol Wald, 1982

On scratchboard: “This style has been around for centuries. It is still used for botanical, medical and product illustration just like it always was, for the clarity of the line and ease of reproduction.” —Douglas Smith, 1986

On illustrating stamps for the United States Postal Service: “Stamps are like tiny icons. Only one person can look at them at a time. That’s what I like about them.” —Michael J. Deas, 1998

“You have to be aware of what’s been done before, what’s good—and why—and then you have to develop your own style. If you copy someone else, you’re not understanding who you are.” —Barbara Nessim, 2001

“Illustration’s always a struggle because you are hired based on your history. At the same time, you want to grow, push yourself or risk boredom.” —Doug Fraser, 2003 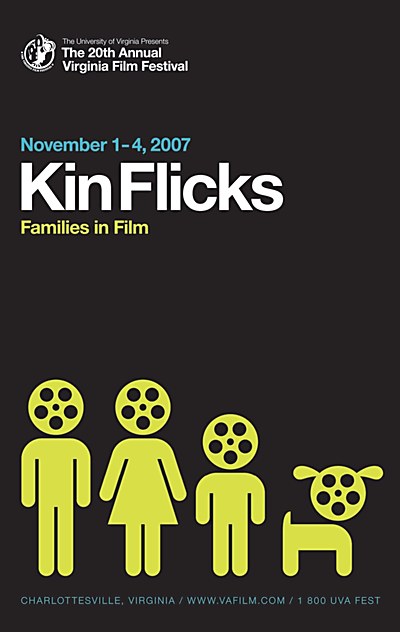 Features / Design
Design Army
This Washington, DC firm may be small in size, but its work lives large. 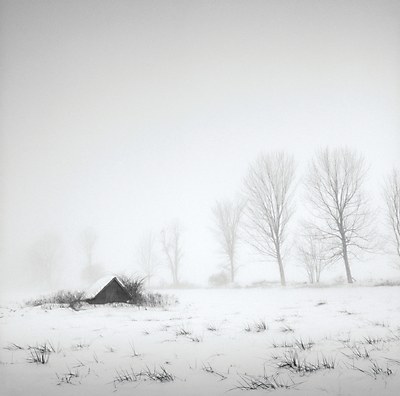 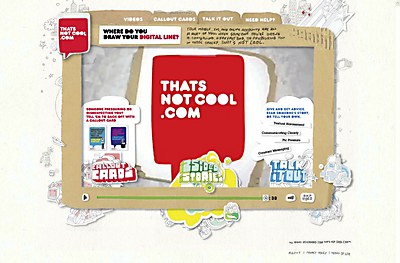