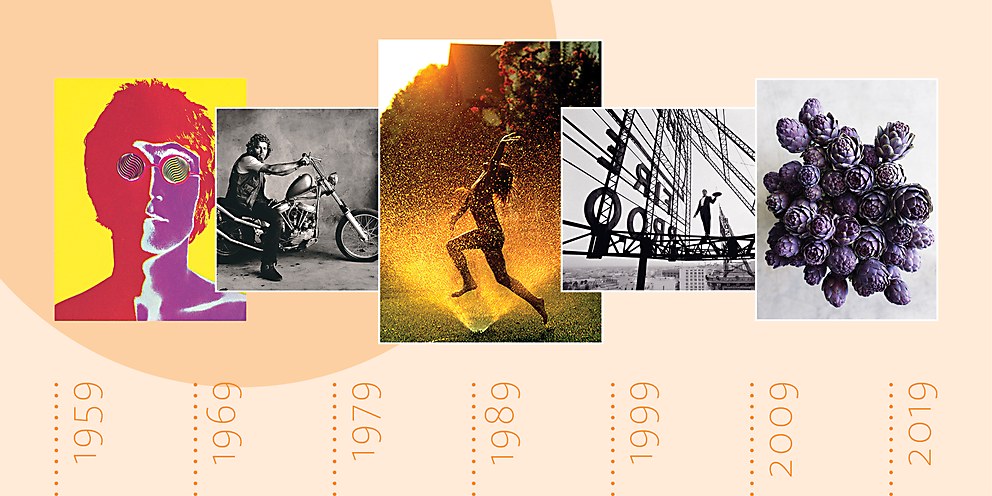 A sampling of work and commentary by some of the photographers who have been featured in the pages of Communication Arts.

Imaging technology may have dramatically altered the practice of commercial photography in the last 60 years, but it hasn’t diminished the power of a compelling image. To give you a brief overview of the evolution and diversity of this most visual of media, we’ve selected a handful of influential photographs from our archives, along with comments culled from some of the 198 profiles we’ve published on many of the most esteemed practitioners of the craft.

“A photographer sees more than other people do. He is always on the lookout for something interesting.” —Philippe Halsman, 1961

“Photography is a matter of concentration and philosophy. I must communicate with a blade of grass to show its magnificence. I cannot do this by shooting at it!” —Ruth Bernhard, 1959

“I believe in emotion, whether that emotion is mine or the client’s. If a photograph is going to touch people, it has to make them feel something.” —Cheryl Rossum, 1977

“The creative photographer should be able to put the stamp of his way of ‘seeing,’ his personal eye, on whatever material he touches—just as does the creative painter or poet.” —Clarence John Laughlin, 1977

“There is something about making pictures day after day, every day, of ideas, using your mind to solve different problems, and then seeing them—it’s a treat, at least most of the time.”  —Ron Scott, 1977

“Light moves through a shot. It has a force, a driving force. It pushes into something. I use the dynamics of light to bring you into the picture. It’s like a vacuum that can suck you right in.” —Clint Clemens, 1983

“An idea is just that, an idea. When you actually execute this idea, you may wind up with something completely different than the original visual idea, but the feeling is still there.” —Barbara Bordnick, 1987

“People don’t pay you to experiment. They want to know what you can do before they come to your studio. When people start thinking they want to use you, they try to finesse the layouts toward your strengths.”  —Dennis Manarchy, 1981

“Quality and quantity of light, that’s the magic—understanding where it comes from, especially the ambient light and fusing it with a flash. To me, the ambient light is always the hero, the dominating factor.” —Harry De Zitter, 1990

“I love taking pictures of circuses. Talk about symbols—the sense of fantasy and humor and irony and tragedy—and theater! It can be a tough way of life, but people love it. It gets in their blood.” —Mary Ellen Mark, 1997

“My subject matter doesn’t separate me from what my colleagues do in fashion or annual reports. I go out with certain images in mind—very much like a commercial photographer. There’s always serendipity. Luck always takes over.” —Frans Lanting, 1998

“It’s very important to become well read and well educated; read the classics, study mythology, be up on current events so you can talk to the people you’re photographing.” —Rosanne Olson, 2004

“This sounds crazy, but the thing about inanimate objects is that if you listen, they’ll tell you how to shoot them.” —Deborah Jones, 2001

“If you can get your subject to be unaware of the camera, then you might get some truth out of who they are.”  —William Huber, 2006

“I want to show a world people don’t know … where there are moments of transcendence even in a broken place. I don’t want to confirm our understanding of the world—I want to expand it.” —Glenna Gordon, 2015

“I often use the extreme in my work to speak to the mainstream of the culture.” —Lauren Greenfield, 2011

“The more you shoot and experiment, the more your work will evolve and become refined over time. Just like any craft, it’s something that just gets better over time with practice.” —Dana Neibert, 2016 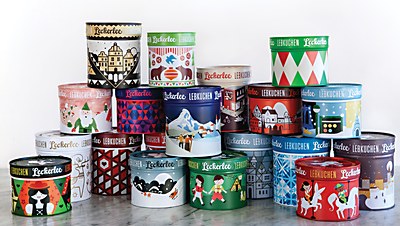 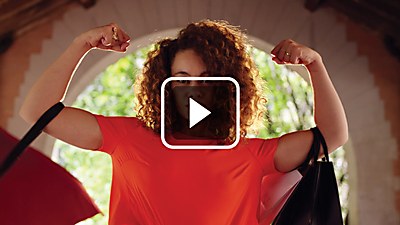 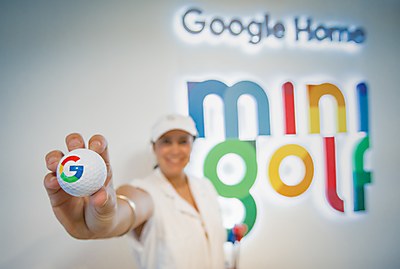