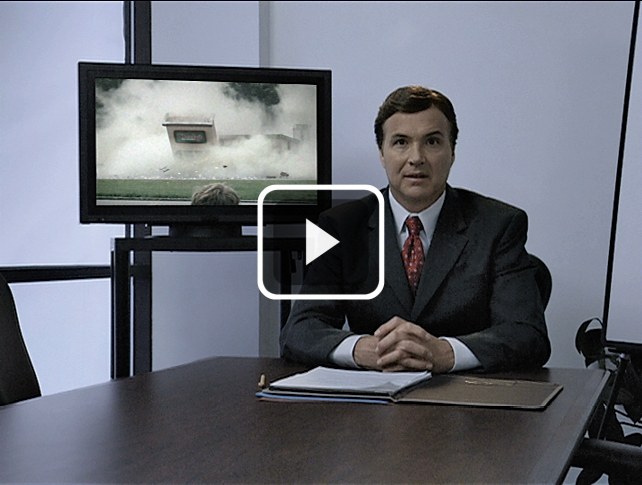 The work of this Charlotte, North Carolina, ad agency is everything but inconspicuous. 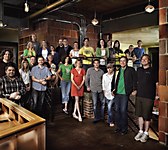 Most agencies are lucky to get a brief mention in the trade press when they open their doors. For Charlotte, North Carolina-based BooneOakley, the experience was a little different. Its first project—a single billboard with a picture of George W. Bush next to the Gore 2000 campaign logo—went up just two weeks prior to the 2000 election.

“It went up on a Friday and within an hour it was media bedlam,” said David Oakley. “I got calls from CNN and the Today show asking, ‘How could you do this?’ I said, ‘We just opened this week, we’re a new agency, we’re aware of the mistake.’ They asked, ‘Who hired you the Democrats or Republicans?’ I said, ‘We’ve been instructed not to say, we’ll have the mix-up fixed on Monday.’”

“People were telling us that local radio DJs were trying to find out who the idiots were that put up that billboard,” John Boone said. “On Saturday, every major newspaper in the country and CNN Headline News had a story on the big billboard blunder.”

“We put out a press release stating the billboard would be corrected at 11:00 a.m. on Monday,” Oakley said. “At 11:00 a.m. there was an NBC News helicopter hovering and filming as it was being put up.” The “correction,” “Today’s job opening: proofreader,” earned a ton of free publicity for 123hire.com, a regional career site competing against Monster and CareerBuilder for market share. It also landed BooneOakley its next client. 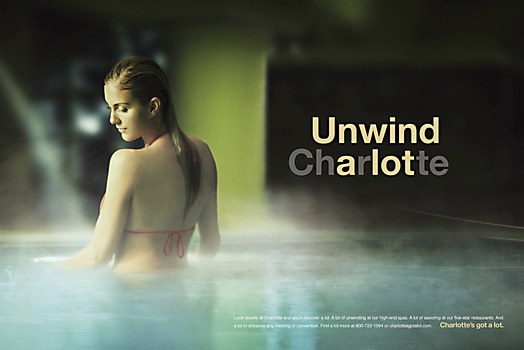 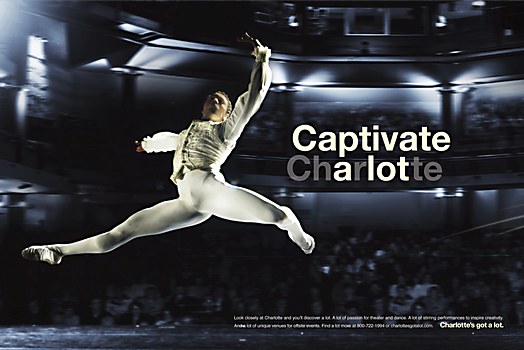 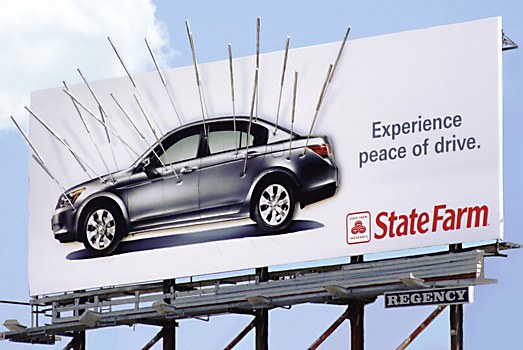 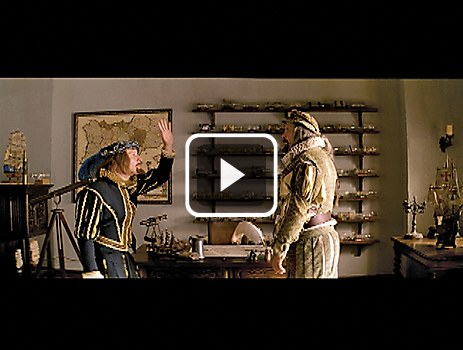 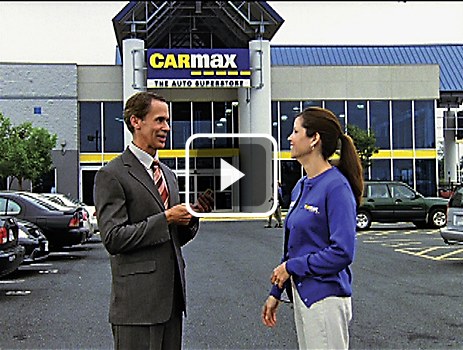 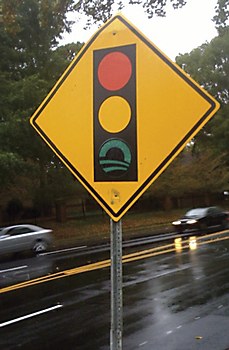 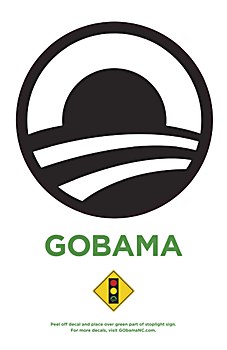 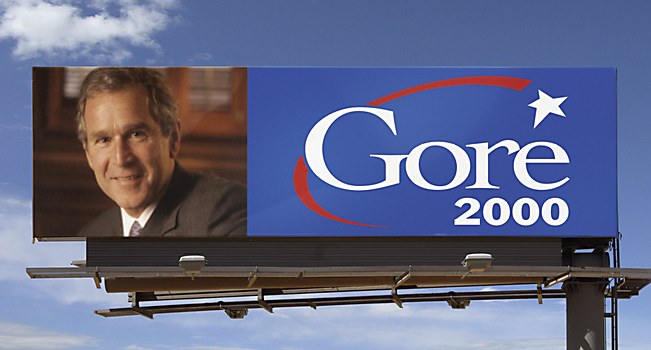 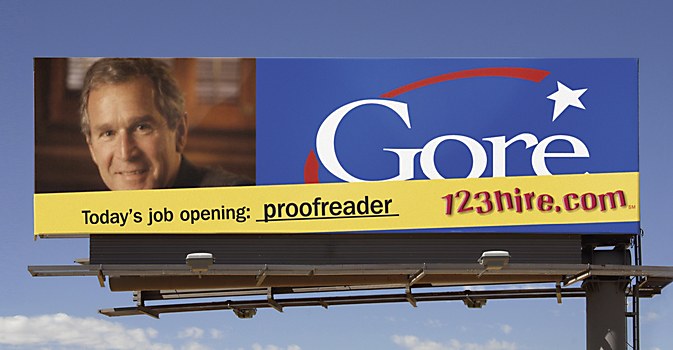 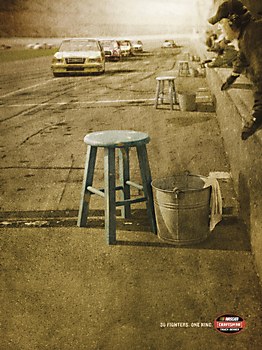 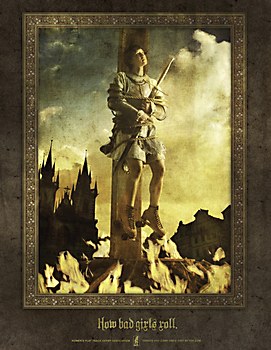 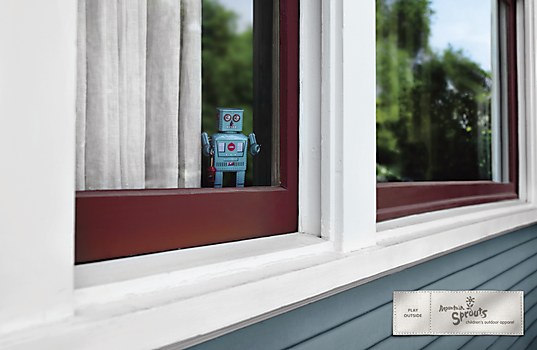 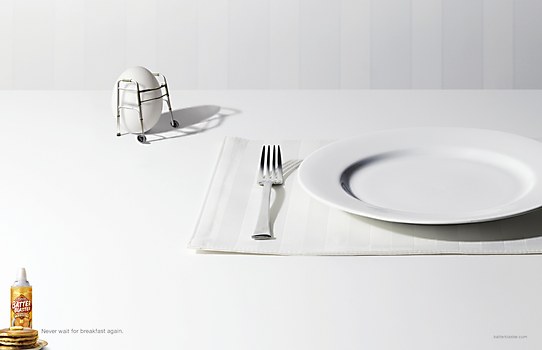 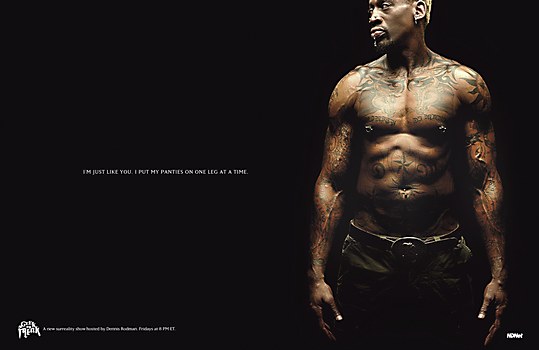 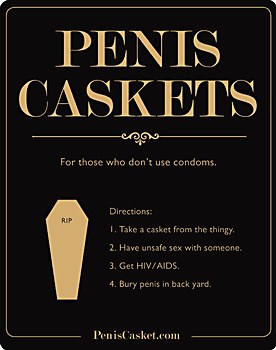 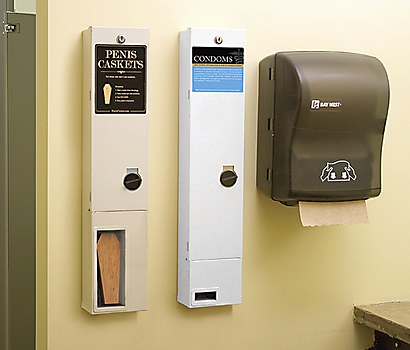 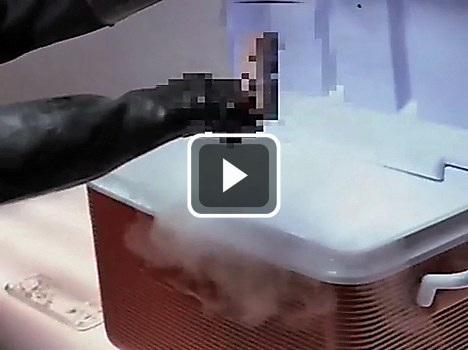 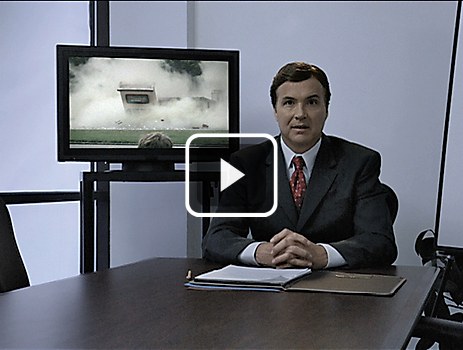 “The president of Continental Tire drove by the billboard and had also seen it on the news,” Boone said. “They showed up on our doorstep, we pitched and won that account. The good thing about the Bush/Gore billboard was that it set a precedent. If we have any kind of positioning, it’s about using creative leverage to the client’s advantage. Doing work that gets noticed and talked about makes marketing dollars go farther and work harder. A lot of our clients want that.”

Although the agency is less than ten years old, the co-creative directors brought years of prior experience to the partnership. After stints at J. Walter Thompson in Atlanta and Team One and TBWA\Chiat\Day in Los Angeles, Boone moved to Charlotte to work at Price/McNabb. Oakley started at Y&R New York, moved across town to TBWA\Chiat\Day and then also landed at Price/McNabb. After working together for a couple of years, Boone started freelancing at The Martin Agency, which subsequently offered Oakley a job. Unwilling to move again, the pair convinced Martin to let them open a satellite office in Charlotte where they worked on Mercedes, Wrangler, Kellogg’s and the Charlotte Hornets. Within two years, the future partners were getting approached by enough clients too small for Martin, they knew they could go out on their own.

“We were already working at the best agency in the world, but we wanted to do our own thing,” Oakley said. “When we went to tell Mike Hughes at Martin, he said, ‘Go for it. If you guys decide you don’t want to deal with all the B.S. that goes with it, you can come back. Your safety net is right here.’”

After the Bush/Gore billboard jump-started the agency’s reputation, the partners began adding accounts and staff, but within a few years realized something was missing. “We had the creative firepower, but we were missing the strategic,” Boone said. At the same time Phil Smith, former chief creative officer at Charlotte-based Muzak who had also previously worked at McCann-Erickson (London and New York), Kirshenbaum & Bond, Fallon and Duffy (all in New York), was contemplating a move back to the Big Apple.

“Being an inveterate ad-snob, I was sure that I’d have to head back to New York if I wanted to work at a real agency,” Smith said. “When a friend told me to check out BooneOakley, I was shocked, frankly. Here was a nine-person firm doing very high-quality work. When I discovered their pedigree was similar to mine, I was sold.”

“Phil’s great at guiding clients through what they should be doing from a strategic point-of-view-where their brand should be,” Oakley said. “He's better at articulating that than we are.”
You have to earn trust and build a reputation to get a seat at the national table." —Phil Smith


“It’s not that creative shops are inherently unstrategic, it’s just that they fail to communicate their underlying strategic insight when selling their work,” Smith explained. “I get to articulate that strategy and, because I have a British accent, people pretty much believe anything I say.”

“We encourage the group to dig a bunch of shallow holes and write the creative brief together,” Oakley said. “They talk about what we’ve got to accomplish for the client and then later talk about different ways to do it. It’s not deciding on a billboard or a TV spot, it’s about what’s the most effective way to get the message out. It’s a great way of working and, honestly, it’s a big transition for us.”

“I’m looking forward to the time when there won't be this weird delineation between digital/traditional and online/offline agencies.” Smith said. “In the future, we’ll focus exactly on what we focus on now—big ideas that move our clients’ products.”

Another component of their methodology is getting client feed-back early. “Were not an agency that goes away for a month and comes back with ‘Here's your campaign!,‘” Oakley said. “If we have clients come in midway and talk about different directions, we can explain where we’re going without spending a lot of agency time going down a path that’s going to go nowhere. It’s so much more collaborative. If you do that, you get better work and it makes for a great relationship.”

“We’ve heard a lot of complaints about the opposite way of working-clients getting stuff rammed down their throats,” Boone said. “That’s why there's so many client reviews going on. It’s like working with an architect. You wouldn’t let them come back with a fully constructed house that you've never helped to plan out.”

As the agency has evolved so has the partners’ philosophy. “When we started out we really thought that it was all about the work,” Oakley recalled. “It’s not all about the work. It’s about relationships. It’s about creating an environment for people to do great work, and it’s also about maintaining relationships with people and clients you respect and admire, that you have back-and-forth with, that allow you to do great work.”
Were not an agency that goes away for a month and comes back with ‘Here's your campaign!‘” —David Oakley


Today, the 30-person shop is in an environment conducive to creativity. Housed in an historic textile warehouse, just one mile from Charlotte’s city center, much of the warehouse’s original structure is still intact, including the walk-in safe, which now acts as the agency’s server room. The addition of a basketball court and pool table along with contemporary workspaces and workgroup areas promotes a strong sense of community. Community is also encouraged by the partners' recognition of their staff’s contributions.

“Every year we give out a ‘Make It Happen’ award,” Oakley said. “The recipient is someone who’s gone above and beyond to accomplish something against all odds. We’ve given out this award for four years now and the ‘Make It Happen’ attitude has become a huge part of our culture. We’re a big-fat-fun, semi-dysfunctional family.”

Despite their modest success, the principals desire to take the agency further. “John and I are both very impatient, always wanting the next challenge, the next thing,” Oakley said. “A few years ago, I was talking to John Butler while judging the CA Advertising Annual and I said, ‘We're six years old and I feel like nobody knows who we are and we’re still struggling to get into pitches.’ John said, ‘You’ve got to relax, be patient. We’re twelve years old now and just starting to win big pieces of business. You guys are babies.’ Next year we’ll be ten years old, so maybe we’ll be a ten-year-old overnight success.”

“You have to earn trust and build a reputation to get a seat at the national table,” Smith added. “That comes through hard work, a little bit of luck and a willingness to go out on a limb because that's where all the fruit is.”

Working hard and taking creative risks appears to be working for BooneOakley, but there’s also an inherent drive to succeed that might best be explained by the following story: “About a week before we started BooneOakley, a creative recruiter from New York (who shall remain nameless), told me that two creative guys could never run a successful agency,” Oakley said. “I argued that it had been done before, but she said Goodby and Wieden were anomalies. She also said that John and I were ‘destined for failure.’ I think of her words almost every day. Nine years later, we’re still trying to prove her wrong.” ca 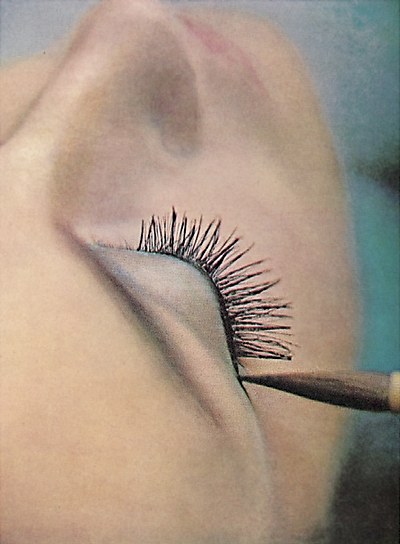 Features / Photography
50 Years of Photography
A sampling of award-winning work and commentary by some of the photographers we've profiled in the past 50 years. 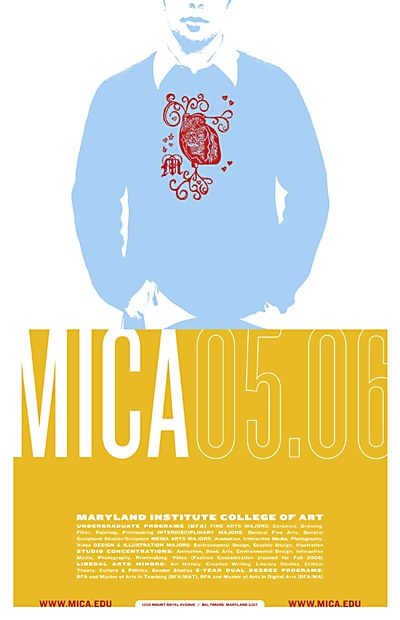 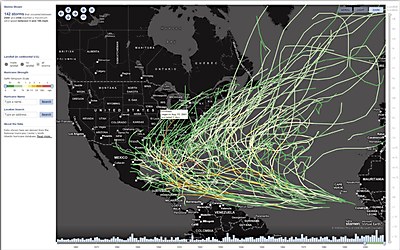