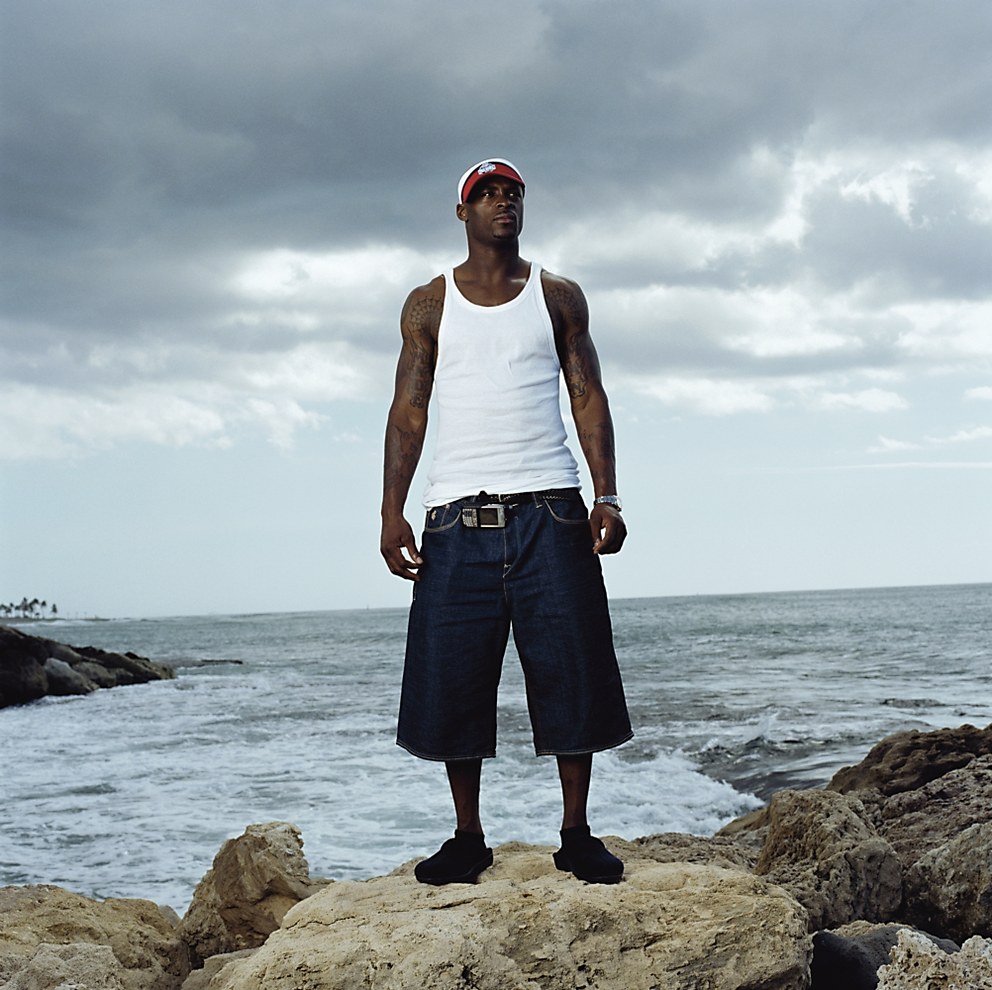 A Los Angeles photographer brings a documetary sensibility to his work. 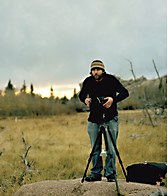 At the top of a hill off a rugged canyon in Malibu, photographer Bryce Duffy’s home and studio commands a stunning view of the sparkling blue Pacific. He and his wife Bianca recently relocated from Hollywood to be closer to his favorite surfing beaches. Now his drive is merely minutes, avoiding the usual Los Angeles freeway shuffle one must navigate to arrive anywhere in the City of Angels. And it’s a far cry from Canada’s British Columbia where he was born and raised, but given that nearly two-thirds of his work is on location, it makes sense. It also provides a great setting for the dinner parties he likes to host. The man is serious about cooking.

The house is sparsely furnished, still in the move-in phase. His office, adjacent to an open dining area, is mostly occupied by a striking desk, used by Christian Bale’s serial killer in the film American Psycho. “I had just purchased it and the prop buyer for the film came into the store where I bought it and wanted to use it, so we rented it to them for the film,” Duffy says. The piece lends a certain gravitas to a glass wall open to a sweep of coastline. At the back of the house is a studio with a separate bath and entrance that serves as his post-production studio, that opens to an outdoor dining area.

Edgar, his “pet no pet”—a remarkably life-like rubber lizard—sits on a bookshelf. Edgar accompanies Bryce and Bianca on travels and is likely his easiest model. Though not much seems to faze Duffy; tanned and bearded, the 37-year-old has a laid-back surfer’s approach to life, but jumps into action after the phone rings three times. He’s in and out of his office in two minutes, wrapping up a scheduling conflict.

As for photography, he says the first cue was watching his mom: “My mom was a amateur photographer; she had a Voigtländer rangefinder, and took it everywhere,” he relates. “There are amazing photographs of my brother and my childhood, growing up. I was probably fascinated by the mechanics of it as much as anything. I hated posing for pictures. I still do,” Duffy says, with a wry grin. “As a child, I was very much interested in outdoor pursuits and hurting myself. I was always building tree forts and jumping out of them, riding or jumping BMX bikes and all kinds of crazy adventure sort of stuff.” 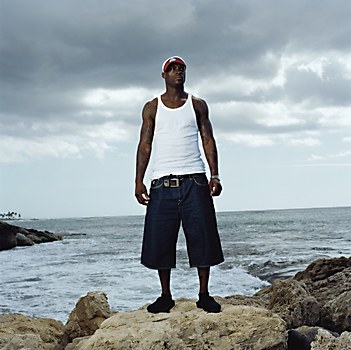 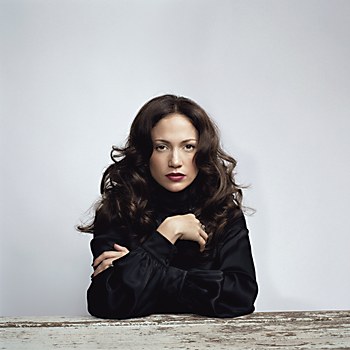 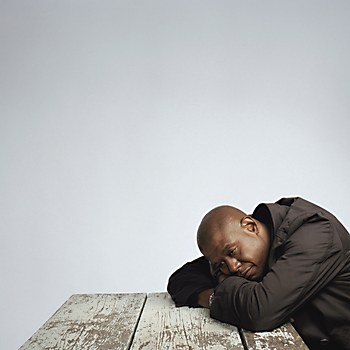 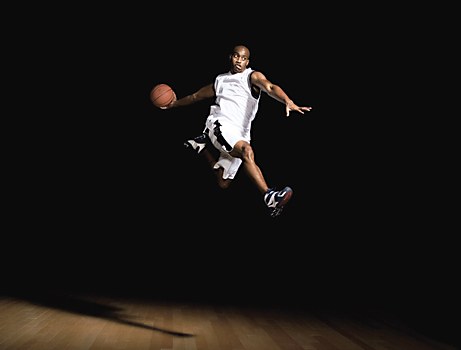 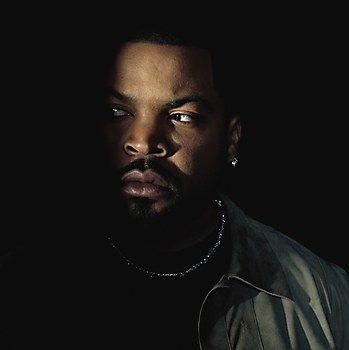 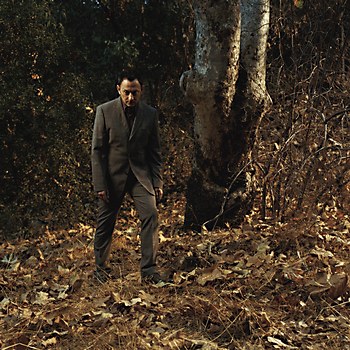 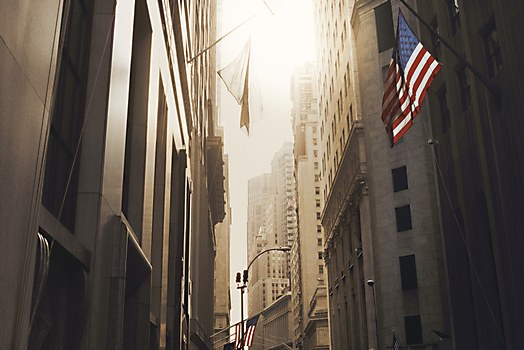 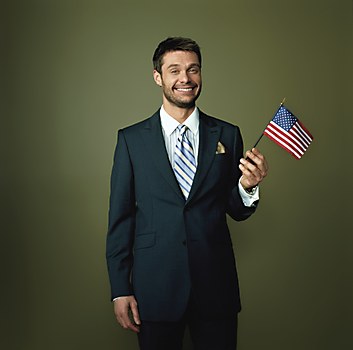 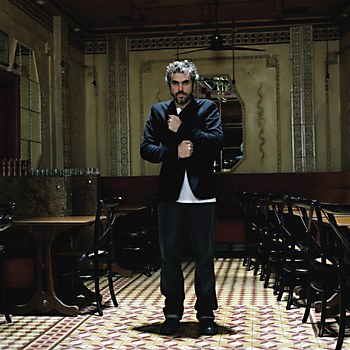 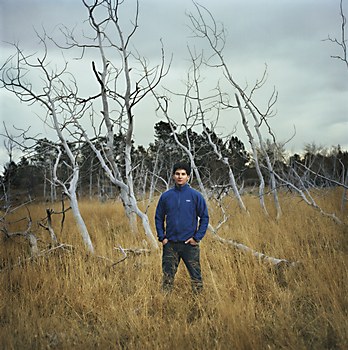 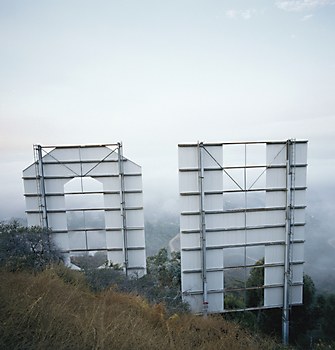 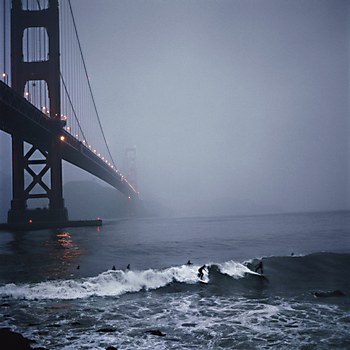 His mother also introduced him to cooking—he and his brother were each responsible for cooking dinner once a week—honing his culinary skills at an early age and inspiring his love of it. “Photography has a mix of art and science; cooking is a lot like that too,” he says.

In high school, when Duffy became serious about photography, his parents gave him a Pentax. “That gave me a really good excuse to skip a lot of my junior and senior high school classes, spending time in the darkroom,” he quips. It wasn’t until late in high school, inspired by documentary photography, that he began to think of photography as a job possibility.

Duffy attended Ryerson University in Toronto, transferring in after two years of working full-time for a small newspaper in Vancouver. While still at university, he started working for the Globe & Mail. His first assignment was to photograph Margaret Thatcher, which produced a portrait he considers a career touchstone.

Work drove his move to the U.S. “I left Toronto after meeting up with Marcel Saba in New York and joining his agency SABA in 2000. Rather than move to New York, my wife and I decided to head to the West Coast. Never having spent much time in L.A., only brief visits for shoots, I was initially not interested in living there and thought San Francisco would be more my speed,” Duffy remembers. “After two years in San Francisco the travel schedule (home three months out of that time) was beginning to wear on me. As I was regularly going to L.A. to shoot, by relocating there I would at least be traveling a bit less. I also started to get to know the city better and it was growing on me.

“I was being represented by Deborah Schwartz at DS Reps, and thought being in the same city as my rep, after my long-distance relationship with SABA, would also be a real plus. It’s funny, L.A. has this undeserved bad reputation perpetuated mostly, I would say, by people who don’t know the city. I find it to be an amazing, creative, inspiring place where you can really find almost any kind of community that you are looking for,” he explains. “I photographed Werner Herzog, one of my favorite directors, last year, and we were talking about Los Angeles. He went on about how he found it to be this cultural center and how his world is populated by architects and mathematicians and that it contained none of the L.A. clichés. It was after that conversation that I turned a corner and really embraced this place as my home.”
A lot of people talk about personal work and commercial work. I’ve always tried to make my editorial my personal work. I haven’t pursued the editorial assignments; I’ve pursued a particular aesthetic, and then found clients who would hire me to do that.”


While L.A. is their primary home, they spend several months a year in British Columbia. Though the site is remote, he has a satellite connection and enjoys working there. “Our place in the Kootenays is this amazing timber-frame lodge on five acres with a separate studio outbuilding,” he says with pride. “My wife and I purchased it three years ago after seeing a sign in a local vintage motorcycle shop while visiting a painter friend of ours who lives in the area.”

Just like his disparate geographic locations, Duffy enjoys moving back and forth between editorial and advertising. The splash page on his Web site sets the stage for the work to come: It’s a backward view of the infamous Hollywood sign, cropped close to show a sun-whitened sky and a fringe of underbrush growing onto the letters. Seen from this view, the scaffolding supporting the letters is a one-frame commentary on the nature of fame.

His portraits, though imbued with a cinematic feel, are often of average people, going about their business. When the subject is a celebrity, Duffy aims to capture the person behind the star façade, refreshing in a world of airbrushed perfect people. Of course in order to capture this slice of reality, he must navigate the treacherous waters of public relations people whose very existence is all about perpetuating the myth and glamour of their famous clients.

“When I look at photography, even when I’m looking through magazines, I’m always looking for something I haven’t seen before,” he says. “That’s the stuff I really find compelling. It gets very hard to make those pictures with celebrities.

“I always try to go in really open-minded. I love shooting people in their own environment. My favorite thing is [someone] at their house. Like that Burt Reynolds photograph,” he says, referring to his iconic portrait of the actor dwarfed by an enormous portrait of himself in a football uniform, looking like a modern gladiator.

“Those pictures mean so much to me,” Duffy says. “They feel like truthful moments. Whether they are or not, they feel more truthful than something with all kinds of conceptual production value...”
As a child, I was very much interested in outdoor pursuits and hurting myself. I was always building tree forts and jumping out of them, riding or jumping BMX bikes and all kinds of crazy adventure sort of stuff.”


Duffy’s good at capturing the quiet moment or the contemplative glance, not pushing someone to react but content to record the fleeting expressions between poses. He brings a documentary sensibility to advertising and editorial projects, aiming always for the truthful moments.

He has produced one book, Blue Earth, a collection of portraits, personal work and documentary-style short stories, designed by fellow Canadian Carmen Dunjko, with whom he’s frequently collaborated. While some images were from assignments, “others,” he writes, “were taken during those in-between moments familiar to the frequent traveler—in airplanes, hotel rooms and while wandering in unfamiliar places.” Indeed, they capture that sense of ennui that accompanies travel with its uncertainties and aspects of collective experience.

“It’s been my privilege to have been a part of Bryce’s picture-making craft over the years,” says Carmen Dunjko of Pod 10 Art Design Inc. in Toronto. “As an art director with a healthy obsession for narrative, I always look forward to our first post-assignment meetings, where we take in the whole, unedited shoot.

“Intriguingly, I often find that the shots that best capture a story are not necessarily the most obvious ones, but rather the subtler moments where you can feel the strength of Bryce’s connection with his subject, the casual intimacy that comes from listening as well as seeing, from having an easy-going dialogue and not forcing a preconceived agenda on a situation. Bryce is an incredibly curious person and you can feel his mind at work in the best captured moments he delivers,” Dunjko says.

“A lot of people talk about personal work and commercial work. I’ve always tried to make my editorial my personal work. I haven’t pursued the editorial assignments; I’ve pursued a particular aesthetic, and then found clients who would hire me to do that,” Duffy says. “I don’t really feel the need to step outside of my editorial work to do personal projects. All of the personal projects that I conceive of would be stylistically very similar to the work I do. The venue for the work is something that I see possibly being different—projects that have an outlet outside of magazines—whether that’s galleries or books or somewhere else. I think it’s important to step outside of my usual working methodologies in order to grow as a photographer.

“What I’m going for is a sense of reality, but the other overlying thing that I’m always thinking about is making images that have staying power,” Duffy explains. “Those are lofty ideals, but those are two things that I focus on; I’m trying to make pictures that I haven’t seen before and I’m trying to make pictures that I think will stick around, that might have a shelf life longer than the magazines in which they appear.” ca 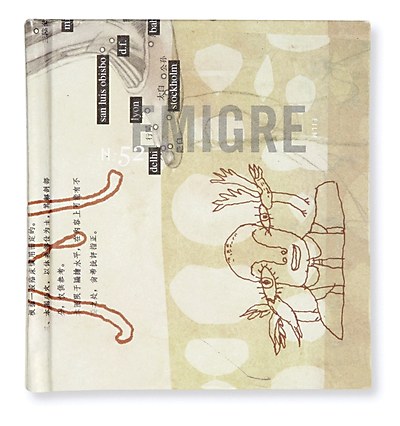 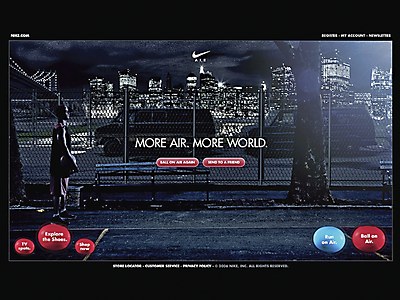 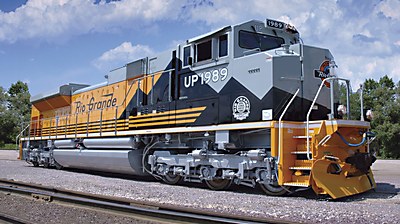