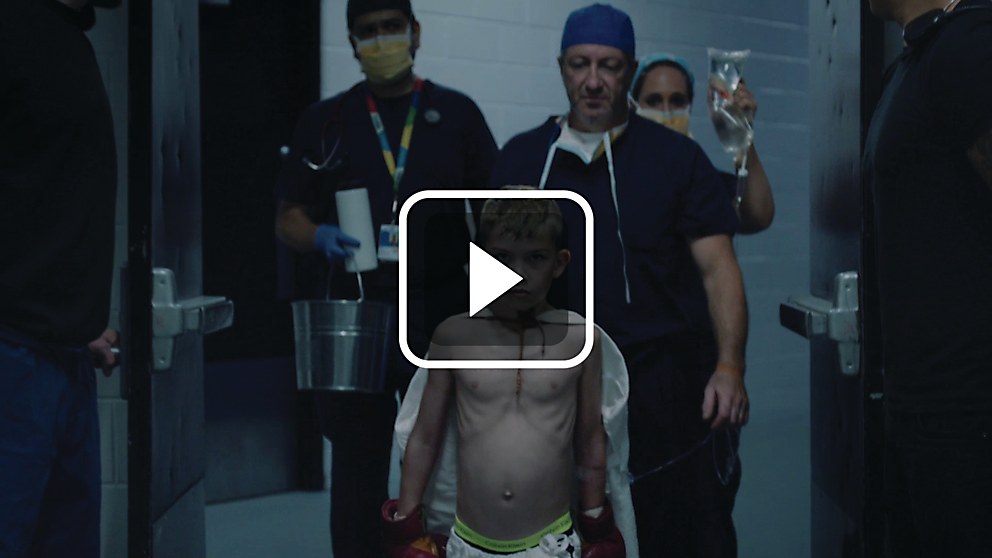 After expanding across the country, the Canadian ad agency is now thinking with global ambition.

The Canadian advertising market is generally much quieter than its southern counterpart in the United States, but that doesn’t mean the largest agency in Canada, Cossette, hasn’t been growing and getting a higher profile on the global stage. As Cossette approaches its 50th anniversary, it has been enjoying a creative renaissance in the last few years, thanks in part to a new growth strategy, a refined creative focus and a new leadership team focused on global reach.

To get there, global chief creative officer Peter Ignazi developed a simple, albeit lofty, guiding tenet not unlike Wieden+Kennedy’s: to create the best work in the world. Though it’s a high bar to achieve, Ignazi’s reason for it is justified: people are increasingly exposed to low-quality and mediocre advertising, which they tune out. “If our goal is to connect brands with people in meaningful ways, the filter I always put on it is that we are getting bombarded with a lot of stuff every day, so the minimum we ask people to do is to create their best work. I believe everyone who comes in here can do better than they think they can. They can do the best work in the world.”

The beginning of Cossette’s recent creative revival can be traced back to 2014 and 2015, when new ownership and leadership came in. Chinese company BlueFocus acquired Cossette in 2014, and helped it develop not just a North American growth plan, but a global one as well, says Mélanie Dunn, who first joined the agency in 2000. In 2015, she was promoted to president and chief executive officer of Cossette Canada, and earlier that same year, Ignazi and Carlos Moreno, who left the agency in 2020, moved from BBDO Toronto to Cossette as chief creative officers in Toronto. Both Ignazi and Dunn, who is today the global president and chief executive officer, say that 2015 was the beginning of giving the creative product a higher priority, expanding research and development, and enhancing tech capabilities. 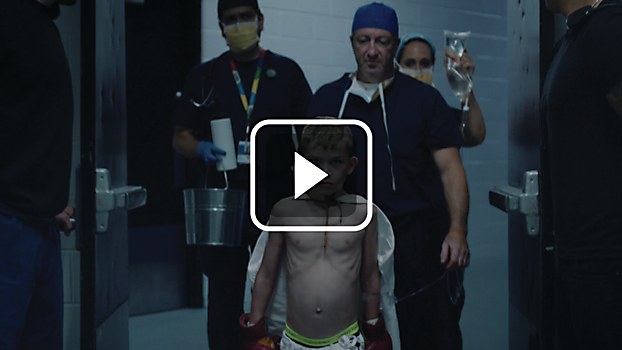 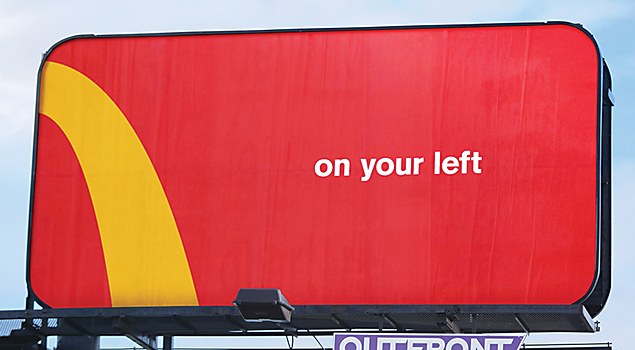 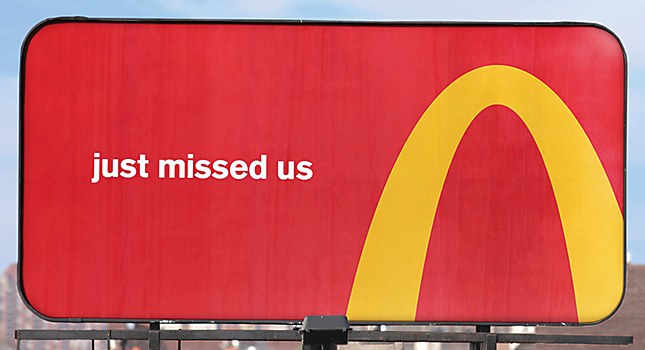 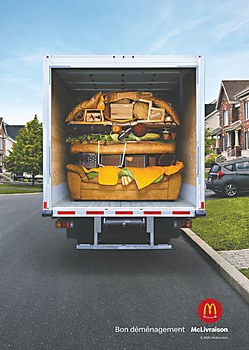 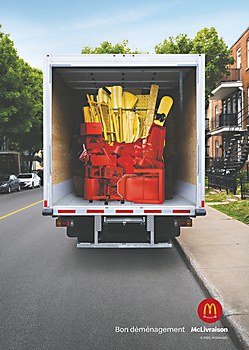 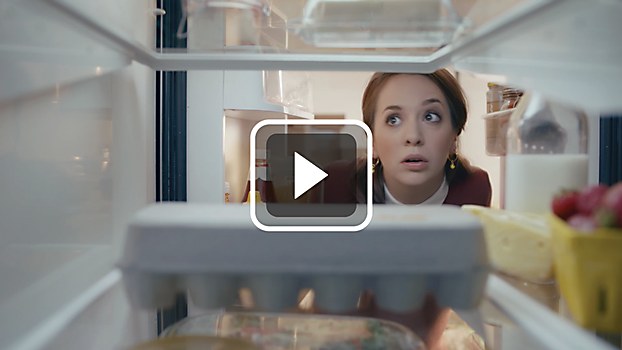 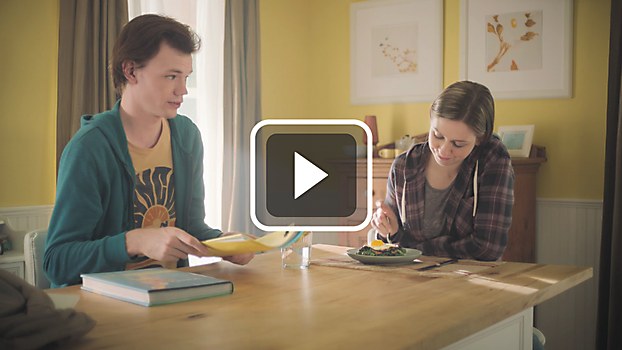 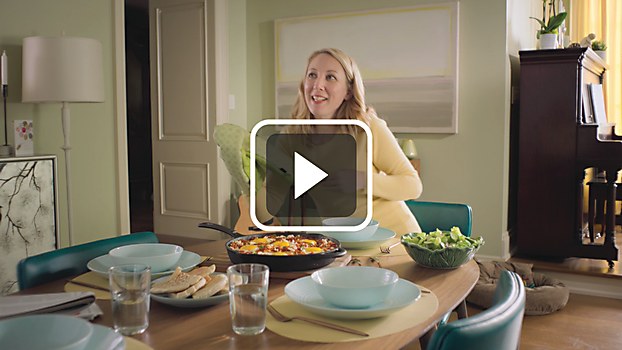 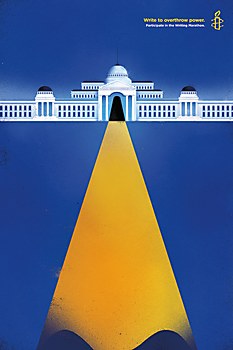 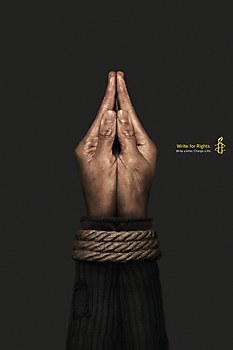 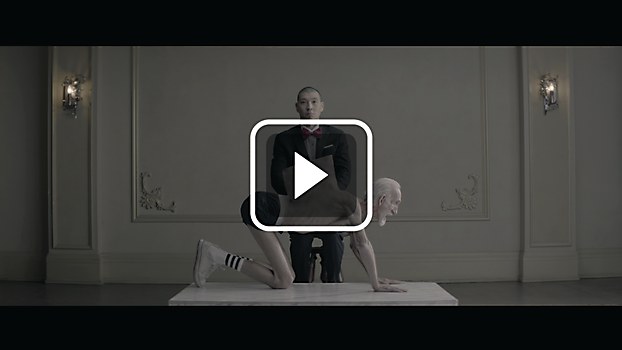 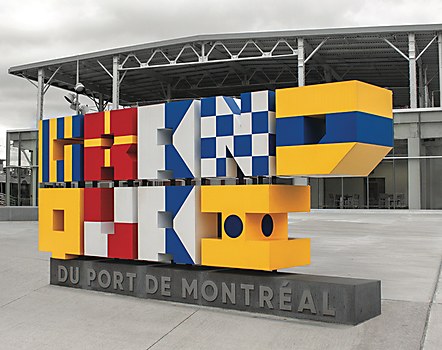 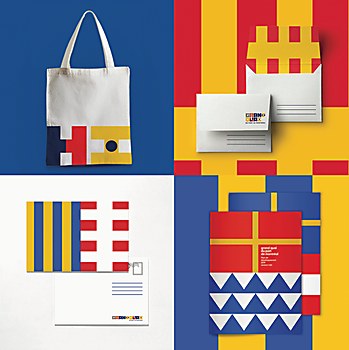 Cossette was founded in Québec City in 1972 by six partners, each of whom invested $5,000 to launch the agency. In the beginning, clients were mostly local retailers, but the roster expanded in the first few years to include the Ministère des Communications, Renault and Tourisme Québec. In the early and mid-’80s, Cossette expanded to Toronto and Vancouver, and by 1991, it was the largest agency in Canada by revenue.

During the Great Recession, Cossette, like nearly every other agency, was hit hard. In 2009, the agency went private again, after operating as a publicly traded company for ten years. In 2010, Cossette, which had different brands for each expertise—for example, Cossette Media—fully integrated its services under a new holding company called Vision7 International and moved to one profit and loss line. “We left that period very strong and nimble and focused on creativity,” says Dunn, adding that the strategic plan was to sell again after five years.

In 2015, Dunn says that she and her new creative leadership team took the time to chart their path. “We paused and said, ‘OK, we’ve grown organically, but what’s our next stretch goal?’” she says. “It was to be an agency that shines on the global stage.” That included examining and recommitting to the agency’s strengths. “We looked at what we’re best at and what our strengths are: integration, but also having creativity at the core of everything we do. Creativity should be everywhere in the agency,” she says, adding that anyone from any department can be creative.

We looked at what we’re best at and what our strengths are: integration, but also having creativity at the core of everything we do. Creativity should be everywhere in the agency.” —Mélanie Dunn

The creative for McDonald’s has also gotten more ambitious over time. One such creative idea, one of its most celebrated in recent years, was Follow the Arches, an outdoor campaign that transcended borders. The idea is based on the golden arches, among the most recognizable logos in the world. Cossette cropped them to make street signs, like part of a golden arch pointing upward and to the left of a billboard with the words “on your left.” It was an effective and easily understandable way to let a driver know how to reach a nearby McDonald’s, creating a wayfinding system that could be adapted to different markets.

For Ignazi, part of Cossette’s global ambition is creating work that, while initially created for one market, can translate to markets around the world. Ignazi’s aim to create the best work doesn’t just live internally at Cossette; it extends to how the shop works with clients. Antoinette Benoit, chief marketing officer of McDonald’s Canada, says, “They have been extremely open to investigating together better ways to work, and to searching for strong talent in Canada and outside of Canada. Every year, we are testing and initiating new ways of working and new ways of collaborating between the client and the agency; there is an explicit agreement for us to push them to be an even better agency and for them to push us to be a better client.”

Follow the Arches was so successful that it won Cossette its first Cannes Grand Prix, in 2018 for the Outdoor category, and the work has been made available to 120 countries that McDonald’s operates in. The agency’s focus of putting the priority on creative has indeed helped it grow financially. That year, it grew revenue by 16.5 percent and its national staff by 40 percent. Today, Cossette employs about 700 employees, and other clients include General Mills, TD Bank, Google, Walmart Canada and Public Mobile.

That global aspiration has always been there in terms of quality of work. What’s different in the past few years is that there’s more of a consistency to it. Our work is more universally understood, and we think creative is everyone’s job.” —Peter Ignazi

Ignazi says that Follow the Arches wasn’t the first time that Cossette thought of something for McDonald’s that could be applied globally. When McDonald’s launched pizza in the early ’90s, the agency designed the logo with an international audience and applicability in mind, a campaign that won Cossette its first Cannes Gold Lion. “That’s been at the core of what Cossette does,” says Ignazi. “That global aspiration has always been there in terms of quality of work. What’s different in the past few years is that there’s more of a consistency to it. Our work is more universally understood, and we think creative is everyone’s job. That was part of Mélanie [Dunn]’s goal: to put creative at the core, which ignited Cossette’s strengths.”

McDonald’s also enjoyed a bit of viral fun in 2017, thanks to Cossette’s Is It Still a Big Mac? campaign, which encouraged people to debate on their social channels whether a Big Mac with bacon was really a Big Mac. The idea was part of the promotion of the Big Mac Bacon, but, like much of the agency’s work in recent years, was created with the intention of being adapted internationally. Perhaps putting bacon on a Big Mac is not the most groundbreaking idea, but in the fast food world, product innovation and limited-time offers are critical to bringing people in the door, and most people love both Big Macs and bacon. “While the product didn’t have natural excitement compared to other products, we thought, ‘Let’s take advantage of Big Macs.’ They’re iconic, so when you’ve got something that iconic, you can play off that,” Ignazi says.

In another simple but effective—and, ultimately, viral—idea, Cossette’s work for the SickKids Foundation positions it as more of a brand than a charity. Many children’s charities display sick kids as victims, but Cossette’s idea was to show that they are strong. The platform, called VS, launched in 2016, and the campaign included a short film as well as a significant outdoor campaign in Toronto with “propaganda-style posters featuring real sick kids giving the finger to affliction,” according to Cossette. Online efforts included stories of sick kids battling their illnesses with courage, likening them to superheroes or professional athletes. The campaign portrayed kids “taking on an epic battle,” says Ignazi. Through Cossette’s idea, the SickKids Foundation “started acting like a performance brand, like Nike or Gatorade, and that completely changed how we communicated,” he says.

The effort worked. Toronto’s Hospital for Sick Children was able to reach beyond its typical donation cohort, women, and reach a broader audience of younger people and men. In 2019, the foundation hit the one-billion-dollar fundraising mark. And the VS work itself has won more than 400 awards, including 20 Best in Show and Grand Prix, and has been featured in dozens of media outlets in eight countries. SickKids, in a sense, also worked its way into culture—Ignazi says he’s seen people around Toronto wearing VS hats, shirts and sweatshirts. “You don’t see hospitals as brands that people wear. I’ve never seen that before,” he says.

Like every other business, what working life will look like remains unknown due to COVID-19. For one, Cossette had planned on opening an office in New York in March 2020 for clients who operate in the United States, but that was postponed as countries locked down. But even if many people need to work from home into 2021, Dunn says the agency’s current fully integrated model helps it excel in this virtual world. “2020 has been crucial in proving our model,” she says. “Going through COVID and working from home, having our staff work on the same platforms, having the same values and the same risk assessment— it makes us agile and able to focus on the right things. Clients tell us, ‘It’s so easy working with you.’” ca 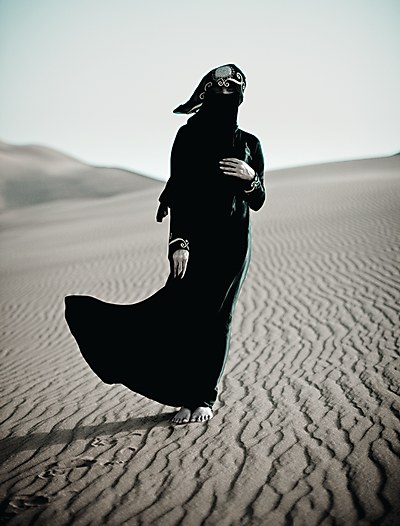 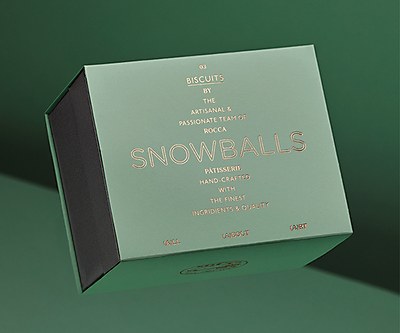 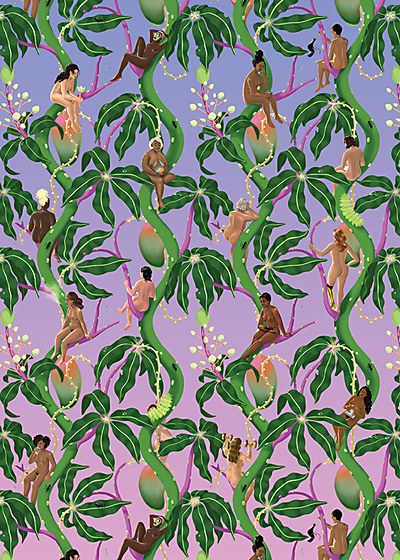