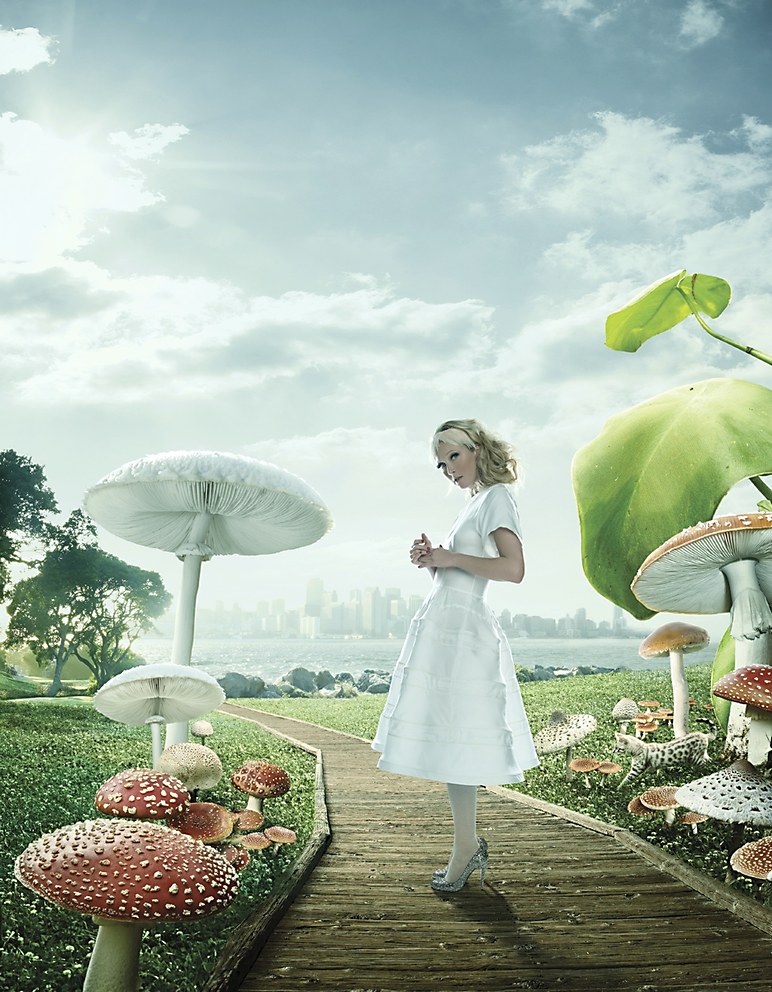 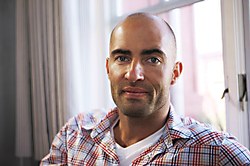 Climbers from all over the world flock to Krabi, a beach town in southern Thailand with fine white sand and limestone cliffs. Photographer Erik Almås scouts the landscape by speedboat, looking for any angle that will reveal its natural beauty in a fresh way. The next day he’s hanging from a cliff with a camera around his neck, harnessed to a rock and shooting the shoreline 500 feet below. Later he blogs, “I’m amazed about the places my camera takes me. And yes, it takes me.”

Last year, his camera took him to 50 locations on four continents to shoot landscapes, lifestyle and fashion for global tourism. For this article, I tracked Almås from Seychelles off the east coast of Africa and on to Mauritius, Malta, Rome, Paris, Los Angeles, Vancouver, his home and studio in San Francisco and his second studio in Brooklyn, New York. He enjoys the pace and, at 38, is intense and energetic, exuding both confidence in his photographic skills and humility about his shifting roles of craftsman and artist. The camera also leads Almås to sky dive, parachute or scuba dive—whatever it takes to get the job done. 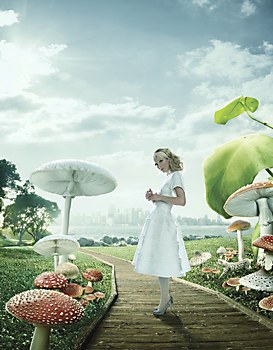 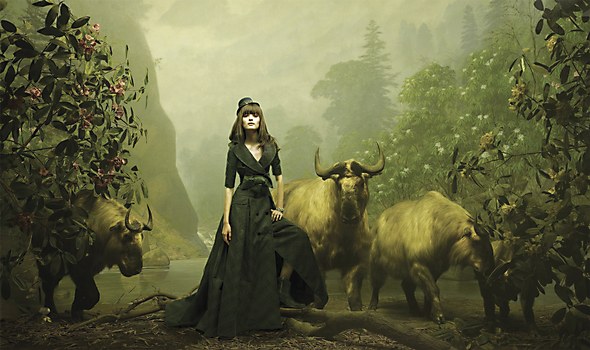 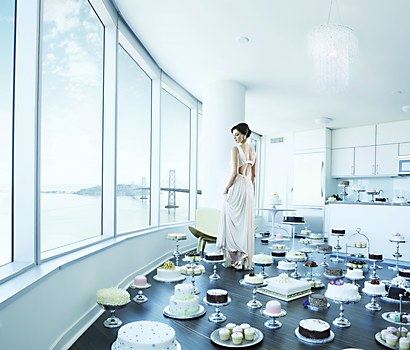 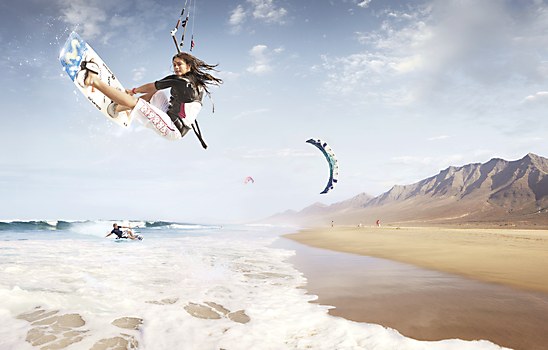 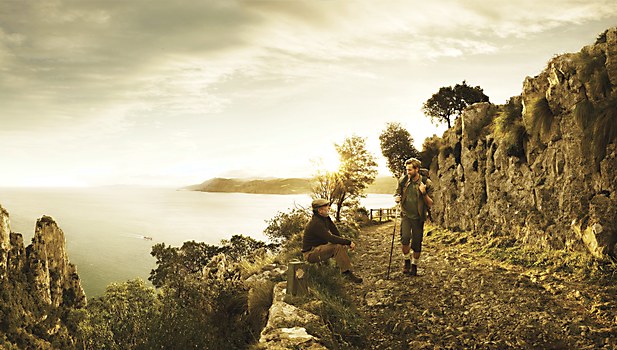 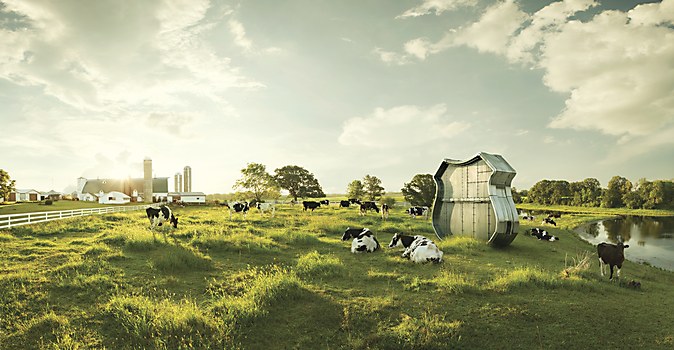 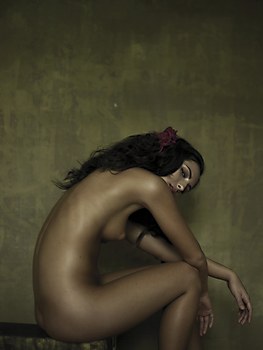 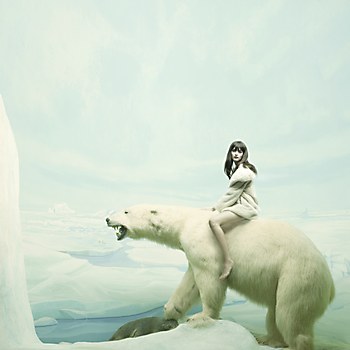 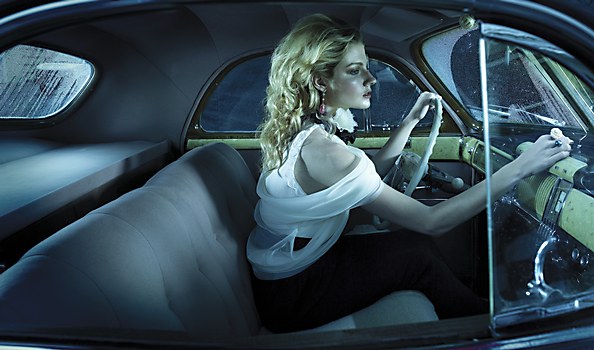 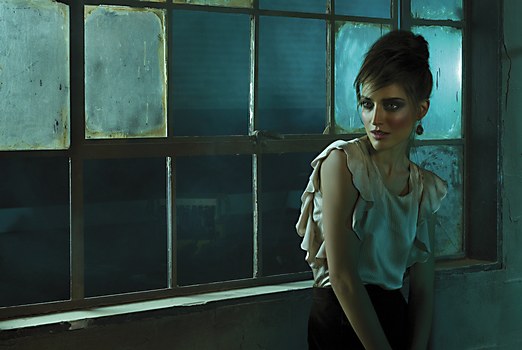 His resolve works well when a photo of sand and sea needs that extra spark. Almås asked a client who wanted a water shot, “What if we go up in one of these paragliders for a first-person perspective?” His ideal spot was too shallow for a boat so he shot it from the air while dangling from the paraglider’s fabric wing. “Then I went up in what they called a micro plane, basically a hang glider with an engine on it,” he said. “It’s crazy, the thing was so light it was just bumping around. I took the aerial shot and I combined the two.”

Whether he finds a parachute, a helicopter or a plane, “even if that plane is not certified for aviation, I’ll just get into it, jump around and get something beautiful.” His enthusiasm is a natural extension of his earliest days behind the camera shooting ski action for fun. The native Norwegian originally planned to attend a small community college and shoot sports events for a local newspaper, but a meeting with a photographer who had studied in the U.S. convinced him to apply to the Academy of Art University in San Francisco. Three months later, he was on his way.

The Academy’s photography program was his first introduction to image-making as art. When instructor Susan Schelling asked her students to complete a portrait assignment called “The Poetic Talent of a Glance,” Almås learned the difference between creating pictures and taking pictures. His suite of black-and-white prints was voted best portfolio at graduation and he immediately began an apprenticeship with noted commercial photographer Jim Erickson.

“Jim always encouraged me and my work,” Almås said of his mentor, “and marketing is one of the things I learned from him. He’s had a successful 30-year career and he’s done so by marketing consistently.” Almost three years into his work as Erickson’s assistant, the dot-com recession hit California and reduced business dramatically. Almås was laid off and spent months doing freelance retouching while racking up $50,000 of credit card debt.
I can make better pictures if I slow myself down, find new places and experiences and actually stop, think and enjoy it.” —Erik Almås


Averaging one job every two or three months, he felt he was going nowhere. It was time to retreat to Norway—until a prophetic encounter with a stranger in a blue turban changed his mind. “He stared at me as we passed each other on the street and I thought, my god, this is kind of weird. So I stopped and turned and he said to me, ‘You want to leave this place, but if you go from here, you will want to return, but then it will be too late for you. Give it some more time and everything you wish for will come true.’ I felt really strange, but a few months later, I started working.”
Since 2002, he has continually refined his distinctively romantic style, perfecting a subtle hyperreality in his work. The components are his favored morning light, vistas with boundless depth of field and perfect skies. It’s a combination of balance and simplicity that Almås considers particularly Scandinavian in character. “I never just shoot random things,” he said. “I think that’s where a lot of people go wrong with Photoshop. They just think it can get done after, but the shots have to be created at the same time so that all lights and angles fit. I see the pictures first and then shoot the pieces for it to create something better.”

“I would define him as a meticulous strategist,” said McCann Erickson’s creative director in Madrid, Javier Wandosell Fernández de Bobadilla, “with an amazing capacity to anticipate and pre-visualize all aspects, from pre-production to post-production, no matter how complex the scenario is.” The agency chose Almås for an international campaign to promote Spanish tourism to more than 40 countries. It was a high-stakes production and at one point, Almås could feel the tension of so many people walking back and forth behind him as he worked. “They didn’t know what I was doing; they just watched me shoot and shoot and shoot,” he said. “So
I sat down at the computer for half an hour and I just showed them something similar to the [final composite shot] and there was this big sigh of relief.”

When the agency Duncan/Channon needed to showcase the new Infinity condominiums in San Francisco for real estate developer Tishman Speyer, Almås was hired to show the luxury condo interior with the deluxe attractions of the neighborhood. Titled, “Nothing Less Than Infinity,” a model in one photo is surrounded by $3,000 worth of cakes, each with its delicate details, colors and dimensions preserved. Almås photographed it in three pieces—first the room, then the model and finally the expansive bay view before blending them seamlessly together.


Flawless compositing was vital in an ambitious project for the largest railroad network in the U.S. Almås shot ten images of factories, steel works and chemical plants to illustrate the fact that Union Pacific ships everything everywhere. Produced by Bailey Lauerman in Omaha, Nebraska, the campaign involved placing a computer-generated shield representing the Union Pacific logo in each location. President of creative services Carter Weitz was at the sites and received constant feedback from Almås about placement, coloration and cropping. “For a guy who creates imagery that is highly composited, one of his gifts is that he’s able to put all the angles together in his head and somehow make it work,” Weitz said. “At the same time, you get the sense that he never stops exploring. It all ends up looking very natural.”

In one shot, the shield is set in an idyllic cow pasture as sunrise crests behind the farmhouse. The gray-blue sky contrasts with the rich yellows and greens in the shadowy mounds of grass. "He’s able to make a dusty sky work with a highly saturated foreground. That’s not an easy thing to do technically,” Weitz added. Carefully playing with the mix of primary colors, the Almås touch added texture and a painterly look to the setting.

For his personal work, Almås prefers the monochromatic palette used in his nude portraits. He’s produced more than two-dozen female nudes, a complete departure from his commercial work, and hopes to show them in a gallery. Using minimal props and textures, Almås creates sensual portraits of serenity and grace. The series allows him to forget about the parts and pieces of compositing and concentrate on shaping the soft northern light around each figure in pursuit of something sculptural and beautiful.

“Some photographers are attracted to dark, quirky, images-pushing boundaries and all that stuff. I don’t think that’s me. I’m a quiet, happy guy,” Almås said. Yet his combination of tenacity and earnest ambition is not without doubts. “I find myself on this ongoing quest to see more and shoot more, instead of pausing for a minute and saying, I’m actually here.” He compares it to the idea of the “wanting mind”—the mind that wants something new, is briefly satisfied, then wants something new again. “I can make better pictures if I slow myself down, find new places and experiences and actually stop, think and enjoy it.”

Almås shows me his list of annual goals that he reads daily to stay on track. Some are lofty—“make wine and own acres of great grapes.” Some are physical—“do yoga, sail.” And some are aesthetic—“add emotion to the images and the intangible quality that makes a viewer react with wonder.” His challenge is one of balance: how to pause and still satisfy his craving for making pictures. Once an assignment took him to tiny Fernando de Noronha island off the coast of Brazil. “Usually when you go on assignments, you just go and shoot, shoot, shoot, shoot, shoot and then you go home. In this case, I had a week alone and I really got to go back to each of the locations I wanted to photograph and explore the place. I don’t know what made it so special, but it was peaceful.” ca 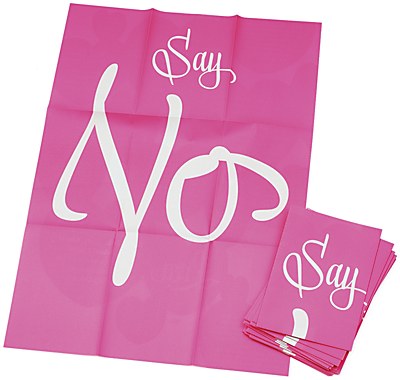 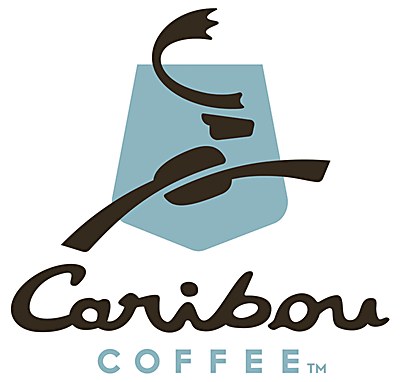 Features / Advertising
Colle+McVoy
If Colle+McVoy is any indication, nothing—not even the creative reawakening of a mid-sized Minneapolis agency established in 1935—is impossible. 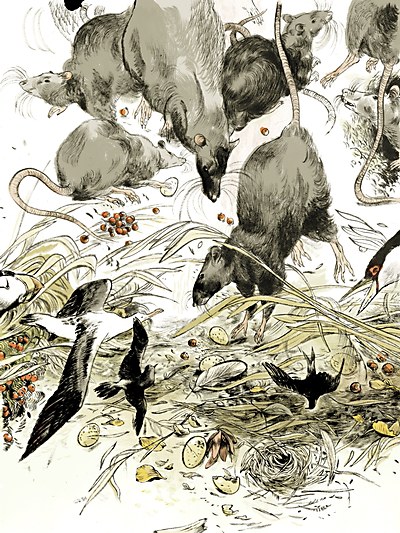