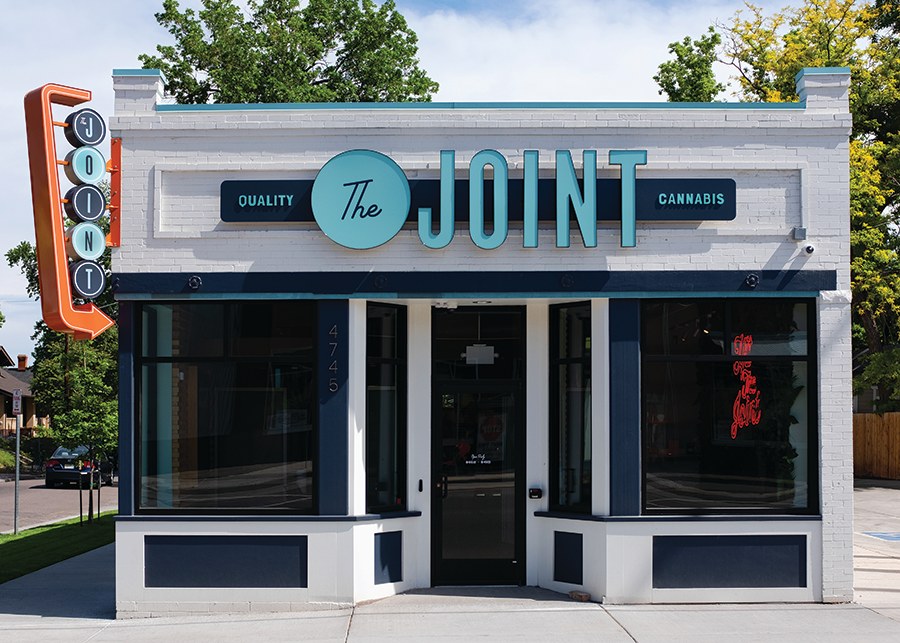 With a scrappy personality, this Denver-based ad and design agency traverses outside the box.

When Grit Advertising and Design founder and creative director Sean Topping describes his agency’s approach to projects, he uses the word scrappy. A lot. Scrappy may well be an apt synonym for grit, or at least a defining characteristic.

In one example of scrappy behavior, Grit took on a social assignment for Sierra Nevada Brewing Co. and turned it into a TV spot. The brand was promoting a hazy IPA, which is a beer that is unfiltered and unprocessed, giving it a cloudy appearance and a bold flavor layered with nuances. Conor McMahon, advertising and creative manager at Sierra Nevada, says, “Grit came up with a TV spot comparing a hazy beer to a mullet. Business in the front, let it flow in the back. In this business, myself included, we tend to talk about science way too much. So, a beer that doesn’t get filtered—it’s a human insight that everyone understands. What’s a hazy IPA? A mullet. They made something rather boring into a cool juxtaposition.”

In the spot, a backyard picnic is in full swing. A guy with a mullet haircut converses with another partygoer. Their conversation is arch and funny, and hits the right note about things in life that are different and possibly a little eccentric. A hazy IPA, personified. Sean says, “We do these decks that are about 100 pages long. One of the bonus ideas was the mullet spot—the client loved it, and said, ‘Oh my gosh, how can we do that?’ At a big agency, we would ask for $150,000 or more, and craft services and all that. No way we were getting that.” So they got scrappy. They used a friend’s backyard; the extras at the picnic were Grit art directors, designers and writers; and it’s a safe bet there were no catered meals. Once the client bought off on the spot and the agency found a way to produce it, they leveraged the creative into more than 30 assets, including social posts. “We hired two stand-up comics to play the main talent,” says Sean, “and we said, ‘What else can we do with these guys?’ Once the agency had enough takes of the approved spot, they went off script with the comedians, which gave them extra material to use in social. 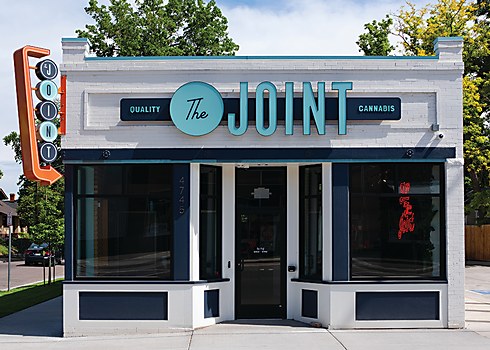 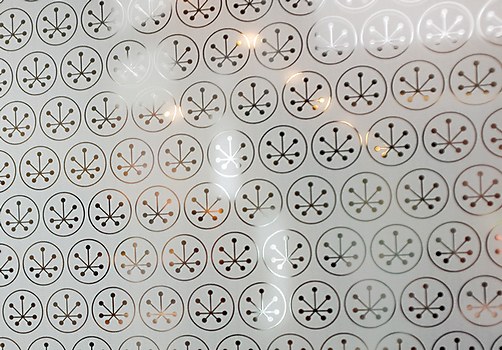 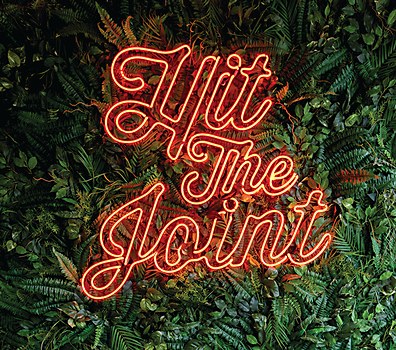 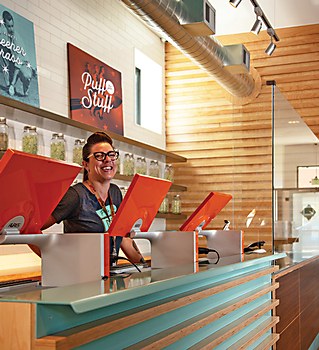 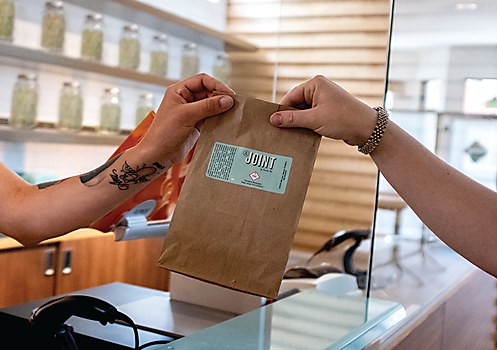 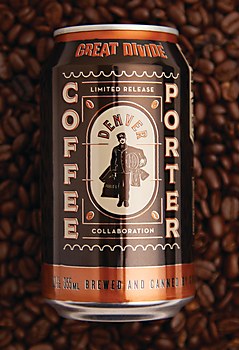 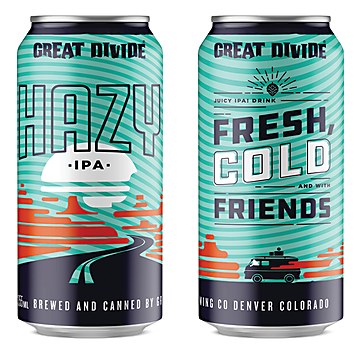 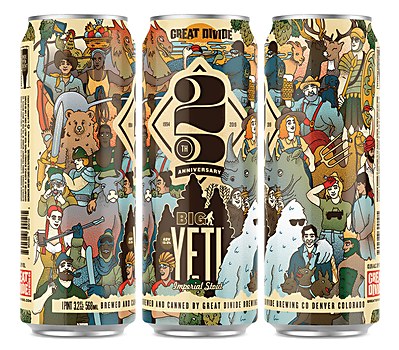 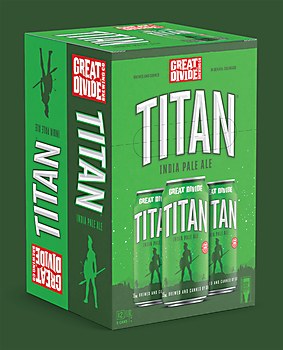 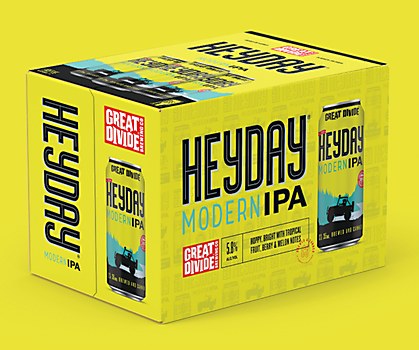 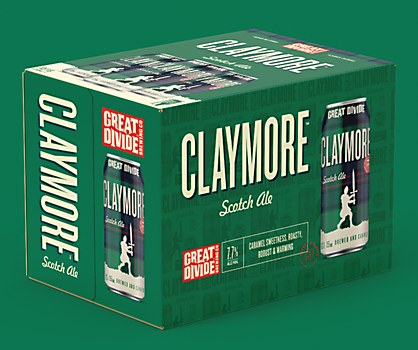 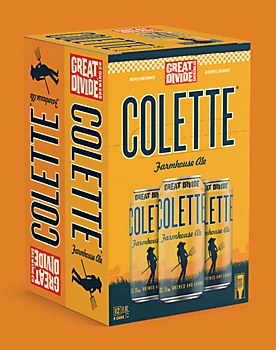 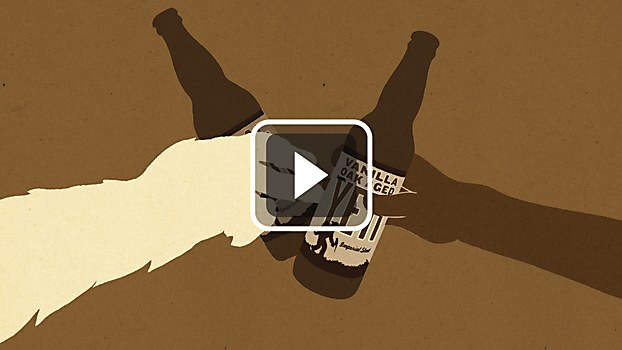 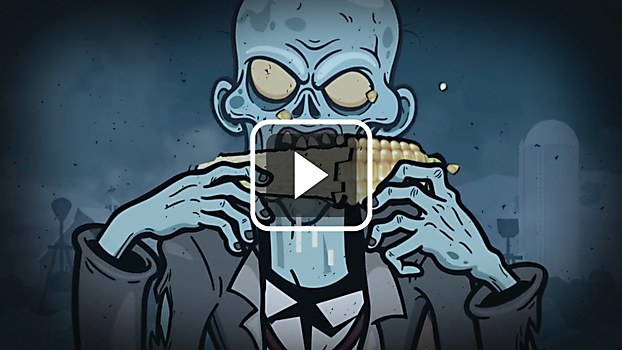 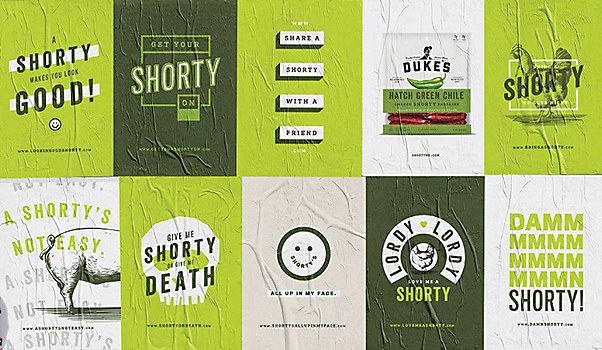 McMahon says, “From a client standpoint, it’s rather refreshing to be constantly pushed. I love creative that pushes you rather than you pushing them. We have to be as intriguing as our brewery is. Grit pushes us in a way you’d never think of. There’s always a concept behind it.” McMahon met Sean while they worked together at TBWA agency Integer as art directors. Years later, he landed his dream job of sorts at Sierra Nevada. “I thought if I couldn’t own my own brewery, I’d go work for one,” he says with a laugh. Sierra Nevada is outfitted with an internal design team, and McMahon taps Grit for additional support.

Based in Denver, Colorado, Grit runs lean, with a staff of ten and support from freelancers. Sean was at Karsh Hagan when he decided to go out on his own in 2012. After a couple of years of up-and-down business, Grit began to attract brands from the cannabis industry, and beer and alcohol business came next. Now, the agency has an expanded mix of clients. Lindsay Topping, Sean’s wife, joined the agency a couple of years in, and was a client before she moved into agency management. When asked about her title, she says, “Who knows? In a shop of ten, titles can be a bit fluid. Let’s go with chief operating officer.”

“When I left big agencies to start my own business, I knew exactly what kind of shop I wanted to have,” Sean says. “All the budgets and trappings from a big agency didn’t matter. I just hired the weirdest, most eclectic people I could. Of course, there are specialties, but everybody here kind of does everything. The person who designs the beer can might also be shooting stop action.” Art director and designer Katie Huhn says, “We love to joke about the fact that everyone who meets us is surprised at how small we are. I felt the same way when I interviewed for this job—no way a creative team of this size is cranking out that amount of amazing work. It’s true, though. We’re small, but we’re hella mighty.”

BIXBI, a client since 2017, can attest to that. The pet food company formulates lines of treats; supplements made from mushrooms and hemp oil; and wet and dry dog food blended from whole ingredients, such as beef, cranberries, coconut oil, chicken, blueberries, dried apple—no cryptic components. Founder and chief executive officer James Crouch grew up on a mushroom farm and credits this experience for his “aha” moment of creating nutritious pet food. According to Crouch, the business of pet food comes with a steep learning curve, including complicated regulatory guidelines. “We don’t ask creatives to come up with ideas out of thin air. It’s an exercise in understanding because there are so many misconceptions about the pet food business. Grit is one of the best at understanding the pet industry,” Crouch says.

I just hired the weirdest, most eclectic people I could. Of course, there are specialties, but everybody here kind of does everything.” —Sean Topping

“For a packaging assignment, I gave several agencies a piece of inspiration—a pea package from Japan I had kept for many years,” he continues. “Everybody created iterations off that. Grit came back with nine different designs. They were all good, and two or three were great. We tweaked off of those, and the final design became our packaging. It was a huge win. It said everything we wanted. All the regulatory stuff—and less is more, except when it’s not enough.”

Another client, Great Divide Brewing Company, was looking for a 25th anniversary can design. “We wanted to release two different beers that were reflective of Great Divide’s roots and our current innovations—an imperial stout and a double hazy IPA,” says Matt Sandy, marketing manager at Great Divide. “We weren’t planning on having the design be too intricate since this was a one-off.” Grit came to the presentation with prepared ideas, and one that the team came up with on the way to the meeting. “We ended up going with that design—cartoon versions of all our beer icons, which are normally silhouettes. It was much more detailed than the parameters we’d originally discussed, but the end result blew everyone away,” Sandy says.

“Whatever the opposite of specialization is, that’s what we do well,” says Grit associate creative director Gabe Re. “Everyone who works at Grit loves to make stuff and is not afraid to veer outside what they are good at to dabble in another area of expertise. In fact, it is something that is encouraged; it’s part of the culture. Sean has an amazing gift of pulling talents out of people that they didn’t know they had.”

For Lindsay, Grit client The Joint Dispensary is a great example of the agency’s ingenuity. “We started helping with a logo and brand foundation and ended up doing everything for their first store, including interiors, wayfinding, retail mapping and planograms,” she says. “This is a case where a client needed all sorts of help. We’re not limited to just designing or concepting. It was turning one concept exercise into a physical space, finding vendors, installing the interior, setting up and making sure the whole thing worked.”

Everyone who works at Grit loves to make stuff and is not afraid to veer outside what they are good at to dabble in another area of expertise.” —Gabe Re

“A big thing that makes Grit different is that we don’t take ourselves too seriously,” Huhn says. “We’re creatives, not neurosurgeons. We’re designing beer packaging, not saving lives. Don’t get me wrong—we’re super passionate about our clients and we work immensely hard to create work that leads to results. But when you boil it all down, what we get to do every day is really fun, and I think when you’re having fun with your friends and loving what you do, good work comes naturally.”

Some of that work has centered around dried snack meats. In 2015, an interesting thing happened in the beef jerky snack category: it seemed the whole world was deciding protein was their friend, with bread and carbs playing the enemy. Sales of snack meats tripled, practically overnight. Greg O’Neal, former partner and head of marketing at meat snack brand Duke’s, remembers, “Around that time, we uncovered an insight. People thought dried meats were too dry. So the very thing that people wanted—dried meats—was the very thing they were complaining about.” So Duke’s pivoted. It positioned itself as the fresh-based choice and changed its recipes. Adding in fresh tomatoes, diced peaches, Hatch chiles and other flavorful ingredients, it created a line of dried snack meats options that seemed less… dry.

“At the time, there was nothing else like it in the jerky space,” says O’Neal. “We realized, we have the product, we have the packaging, but we don’t have the messaging, and not just to the consumer, but to the trade. Enter Grit.” With limited time and budget, Sean and staffers hopped on a plane with O’Neal and traveled to some of the growers and farmers the snack company sourced from for its recipes, and they began shooting video and crafting the brand story of Duke’s. A couple of years later, Conagra Brands brought the boutique company.

O’Neal continues, “Grit will jump into a problem and won’t give up on the creative output. You’ve got to make the best you can in the time you’ve got and the budget you’ve got. Working with Grit is fun and collaborative—we captured all this video in a really scrappy way.” There’s that word again.

McMahon sums it up: “With [the team at] Grit, you better hang on because they’re gonna take you on a ride.” ca 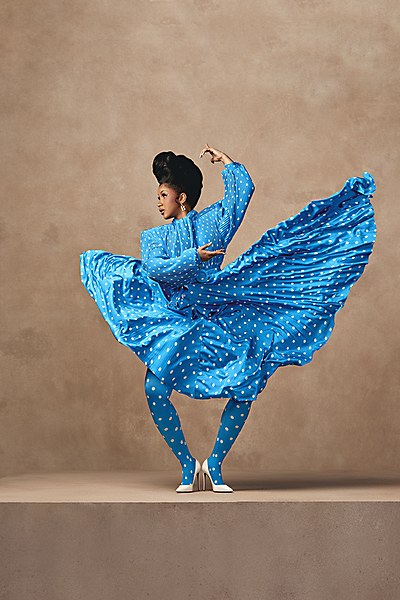 Features / Photography
AB+DM
This Atlanta-based photography duo bursts onto the scene with a polystylistic body of work. 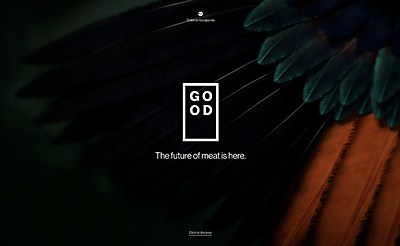 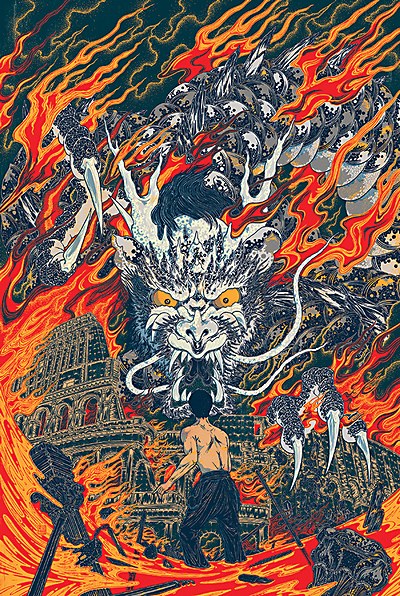