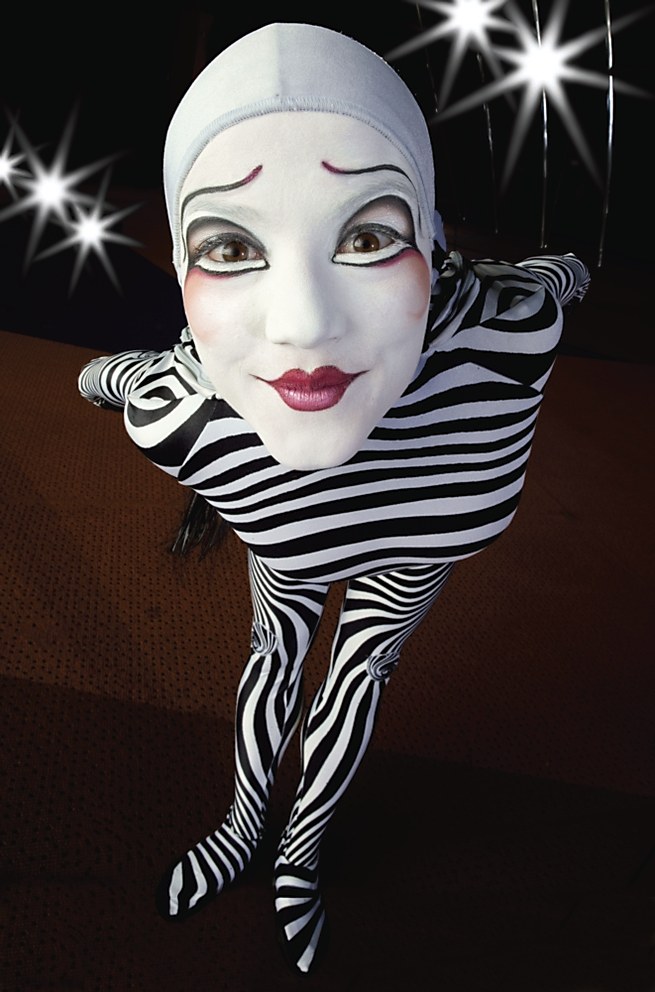 Surprise and delight are hallmarks of this New York City-based photographer. 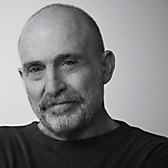 Whether he is photographing and interviewing the 100 most important people in boxing to better understand the sport, conducting complicated motion studies, or photographing a dahlia a day from a planting bed built for the project, New York photographer Howard Schatz gives each project his total concentration and energy.

A list of the subjects he has photographed extensively includes athletes, models creating ethereal underwater images, actors, pregnant women, newborns, flowers, dancers contorting their bodies into knots, nudes, redheads...you get the picture. “People often suggest new project ideas to me, but that never works,” Schatz says. “In order for me to work fervently and unceasingly on a project, the passion for the subject and the work must come from deep inside.” His passion has not diminished through two distinctly separate careers, and long residence on both coasts. Surprise and delight: these two emotions reside at the heart of Schatz’s photography, and they are the two words that he uses to describe what he continuously seeks in his work and his life.

Passion took him from a career as a noted retina specialist and clinical professor at the University of California at San Francisco, to a two-decade plus career as an editorial and advertising photographer who has also produced seventeen books.

He began shooting photographs in earnest in 1987 while still a physician. “One of the medical books I authored as a physician had 800 pages and 1,200 photographs and I knew every one of those photographs,” he explains. “I think I have a basic ability to retain and recall images and that’s one reason why photography fits me so well.” 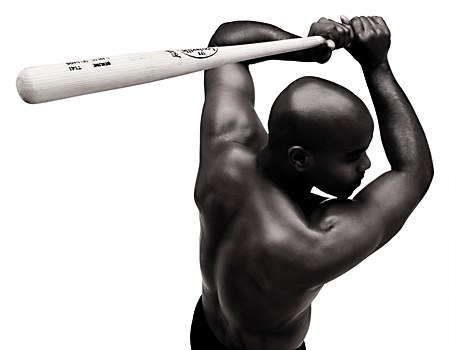 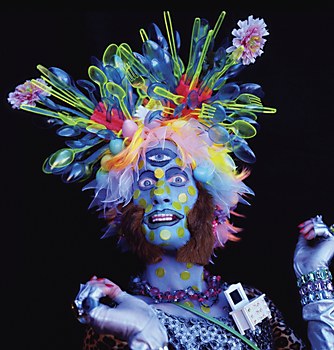 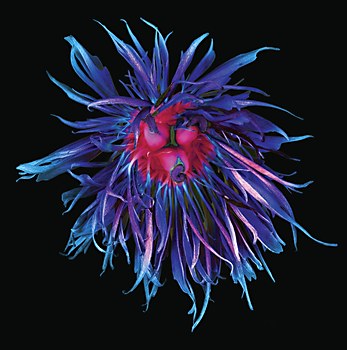 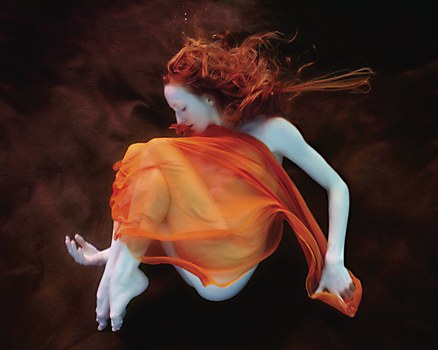 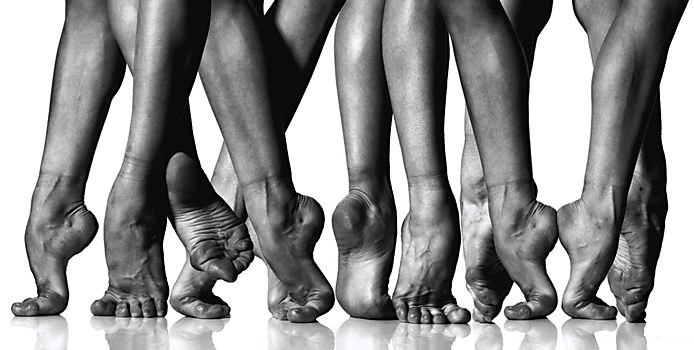 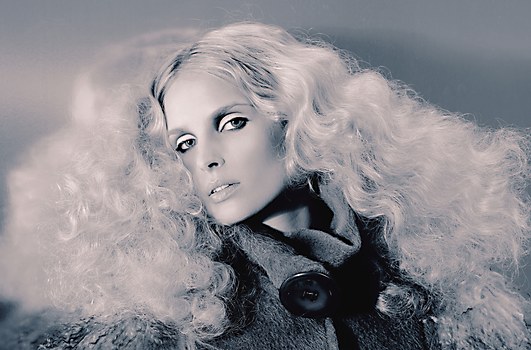 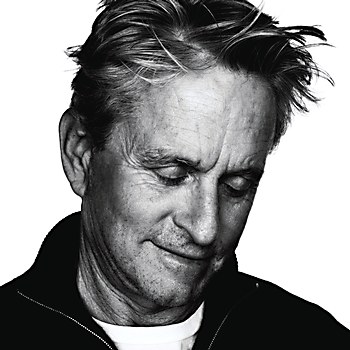 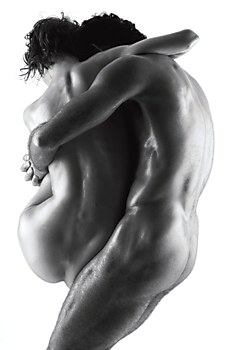 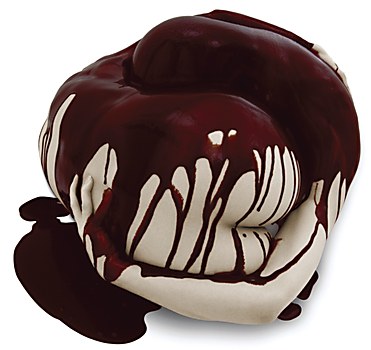 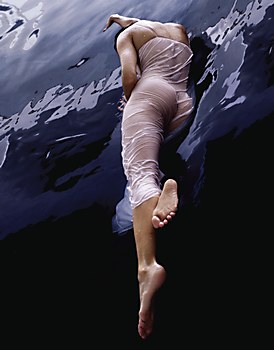 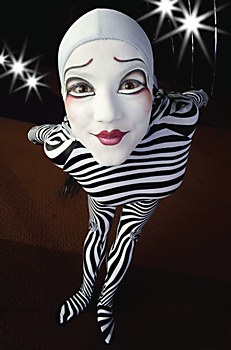 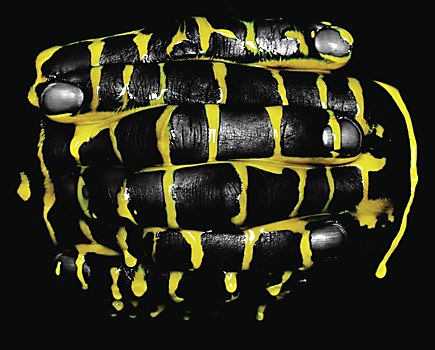 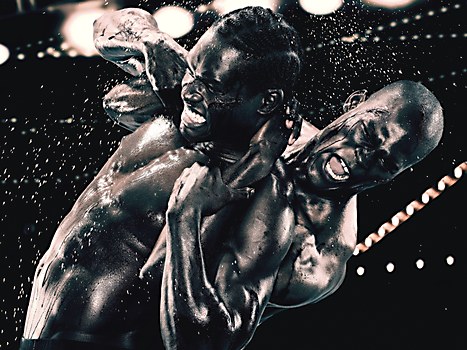 Every Saturday for 50 weekends, he photographed homeless people in San Francisco, and Chronicle Books published the results in Homeless: Portraits of Americans in Hard Times. His work garnered museum shows and press attention. He grew increasingly interested in photography and the photographic world began to respond more and more to his work; in fall 1995 his wife, Beverly Ornstein, suggested a one-year sabbatical from medicine to do photography full-time in New York. The positive reception he received there for his fine art work spurred him on to make a permanent move after a few years.

“In photography, in a way it’s a lot about making mistakes—leaving yourself open to things happening,” Schatz says. “In medicine, when taking care of patients, especially those with serious retinal problems, you’ve got to get it right. You have to do it perfectly; your patient risks the loss of an eye not doing it perfectly.

“It’s about knowing everything you can possibly know, participating in every kind of conference, symposium and interchange of knowledge, and reading scientific literature and having journal clubs so that when you have a patient, you feel that although there are other experts and specialists, there’s no one better,” he explains.

“Photography is about being a little nuts. There’s a technical part, we set things up so that everything, the resolution, exposure, the composition, is going to be exact, perfect. And then we have to see where it goes and what happens.”

The sharing of information and work, something regularly done in the medical world, where the goal is to provide the best, most efficacious treatment for a patient is different than in the equally ego-driven world of photography, where sources and techniques are usually kept pretty close to the vest. Schatz set about to change that: In January 1996, he began hosting a group of photographers the third Wednesday of every month, where they would informally show new work, invite other photographers to show theirs, and discuss. These gatherings grew into a vital salon that is still taking place, although now hosting duties are shared at various studios.
I hope I live a long time, because I have so many things I want to do.”


Howard and Beverly met in 1986 through a mutual friend. They have the easy camaraderie of a long-married, and still blissfully happy, couple. “We have a loving relationship. We go to sleep giggling,” Schatz confesses. Beverly runs the business, allowing Howard to concentrate on the work. At different times in our nearly day-long interview, each of them take me aside to express their admiration for the other: Howard lauds Beverly for her intelligence and business acumen; Beverly comments on Howard’s professional accomplishments as a physician. When asked if she has any problems with her husband photographing so many gorgeous naked women, she laughs and replies, “No, I love photography. It’s all about the pictures.” The Schatz/Ornstein studio occupies a comfortable, spacious floor in a SoHo corner building, flanked by fashion boutiques. There is a reception area, a temperature-controlled room for the President of Pixels, Rich Romgnoli, who does most of the post-production work, a library/lunch room, Beverly’s office and a neatly appointed bathroom/dressing room. An impressive display of magazine covers threatens to take over one wall. Down a long hallway and around a corner is a large studio with a ladder in the middle. Schatz can often be found at the top of the ladder shooting dancers from above or dropping balls for his stroboscopic photo studies. He has turned into a 21st century Eadweard Muybridge, photographing athletes and dropped objects, with painstaking attention to documenting the reactions of movement. Schatz has received international acclaim for his original and extraordinary work underwater. Three major coffee table books of his underwater imagery have been published, WaterDance, Pool Light and most recently H2O (November 2007). And, for a fourth volume, Body Type, he used two principal dancers from the San Francisco Ballet to develop a complete alphabet underwater. His dreamy underwater images have segued effortlessly into campaigns for a range of services and products from spas, lingerie and skin care to hair care and high-end bath fixtures. The realm of underwater photography led Schatz into directing film both in and out of the water with television commercials for the MGM Grand Spa, the Brizo Division of Delta Faucets, Barely There and McDonald’s among others.

Water and theatricality came together in perfect harmony at Cirque Du Soleil’s “O” where the cast performs in, on and above water in a special theater at the Bellagio Hotel in Las Vegas. “One of the thrills of my life was to shoot ‘O’,” Schatz relates of the opportunity he had to work with the Canadian troupe. He photographed a number of live performances from every possible angle including from 80 feet directly over the stage/pool. Then, he spent two days directing the troupe in order to make action images and portraits with his own special vision. The images were published in a 25-page magazine feature.

Whether he is photographing extraordinary performers, the raunchy Folsom Street Fair in San Francisco, populated by leather and chain-clad revelers, or documenting a group of New York children who come to the studio periodically to have their portraits made, and to write down their thoughts in journals safely locked away (and never read!), Schatz is non-judgmental and non-threatening. He appears genuinely interested in nearly everything, and his demeanor is more like a favorite uncle than a noted portrait photographer with a regular monthly feature in Vanity Fair. Making portraits is a bit like directing, but Schatz has taken it to a new level with his book In Character, featuring a “who’s who” of thespians acting out scenarios that he jots down on index cards. The book inspired a Vanity Fair editor to commission him to photograph particular actors and extend that body of portraits. So far he has photographed 150 actors. “It’s really interesting to see how they develop a part; how creative they are. And you know, all art is like that. Writing is like that. You can tell two writers, ‘these are the facts, express it,’ and it will come out differently. And photographers, how they see differently; it’s really wonderful,” he concludes.
One of the thrills of my life was to shoot ‘O’.”


Working with the greatest actors of our age might be enough for some but Schatz is never one to rest on the laurels of his last achievement. He’s been fortunate to combine commercial and fine art work so seamlessly. “You could say Howard is a veteran of the photographic/art community, but I’m sure he’d prefer being referred to as its student,” says BBH New York creative director Craig Smith, who has worked with Schatz on ads for Vaseline. “I walk into Schatz’s beautiful studio the first thing I see is Beverly Ornstein’s beaming face, the second is Howard, buzzing as he emerges from one of his creative hideouts, where, from what I can gather he has the time of his life testing new hunches and exploring the unknown in the hope of being ‘surprised.’ He would say that being surprised on a shoot is what it’s all about and what keeps him coming back for more.”

Carla Frank, founding design director of O, The Oprah Magazine, who has worked with Schatz on various editorial projects, agrees. She calls him a force of nature. “Whenever I’ve worked with Howard, I realize the joy I’ve felt during my most creative moments, happily immersed in a space where there is no time, only positive, exploratory productivity.

“Howard’s energy and talent can go anywhere. Up, down, to and fro, above ground and underwater. All the while, looking at people, places and things through Schatz-filtered insight. Like his intellect and curiosity, his body of work [is] only constrained by the physical limits of living on this planet at this particular time,” Frank says.

At every shoot, whatever the assignment, he takes one frame of the subject, laughing. He currently has over 1,000 such photographs. This mania for documenting each shoot with detailed notes and sketches, and a final happy, laughing image, defines both his attention to detail and his pleasure in the sheer process of creation. Unlike Ferlinghetti, Howard Schatz is not “...awaiting for a rebirth of wonder,” he’s living it every day.

Schatz quotes John Kenneth Galbraith, “A page a day is a book in a year.” That resolute determination to fill each day with a variety of creative projects, be they paid or self-generated, demonstrates that surprise and delight is more than wish fulfillment, it is the key to understanding the man, and his body of work. He confesses, “I hope I live a long time, because I have so many things I want to do.” ca 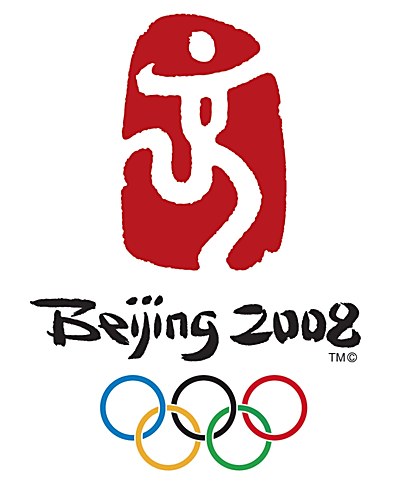 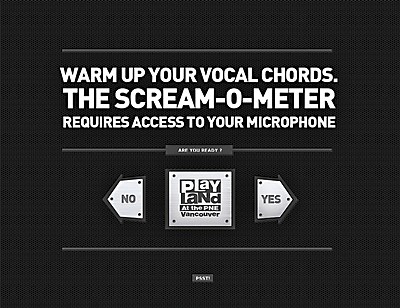 Features / Advertising
Online Advertising
A look at the many facets of, and challenges in, this evolving field. 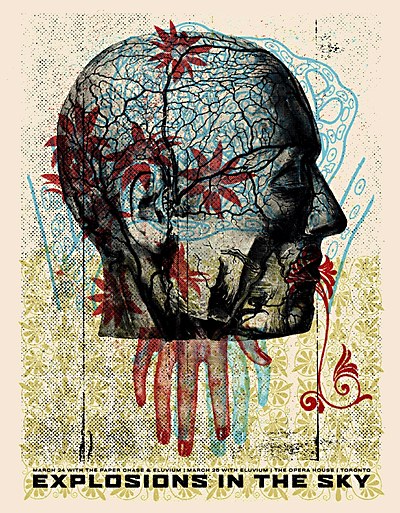