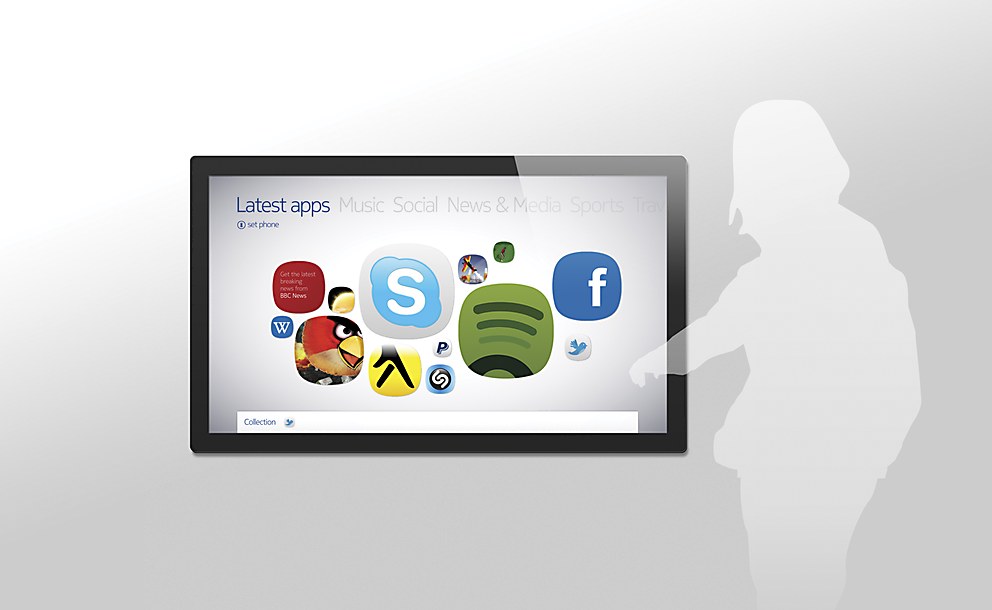 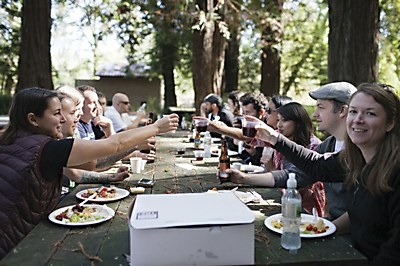 Imagine a strategy for a design firm where thoughts become ideas, ideas are articulated as whitepapers and the whitepapers are published in Fast Company’s Co.Design newsletter. At Method, a brand-experience firm with offices in San Francisco, New York and London that is transforming itself into an innovation powerhouse, that strategy, expressed in a series of thought-provoking essays called 10x10, seems to be paying off. With titles like “What's So Funny about Innovation,” “Brands as Patterns,” “Raiders of the Lost Overture” and “The Wright Way To Fail,” the designers, strategists and technologists at Method have positioned themselves as the go-to firm for innovative thinking. 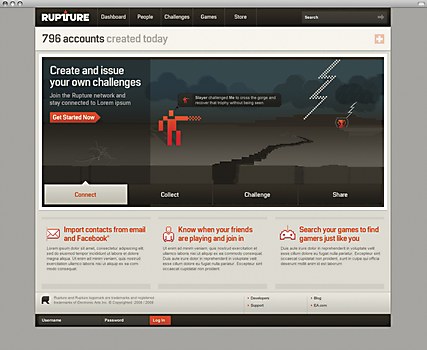 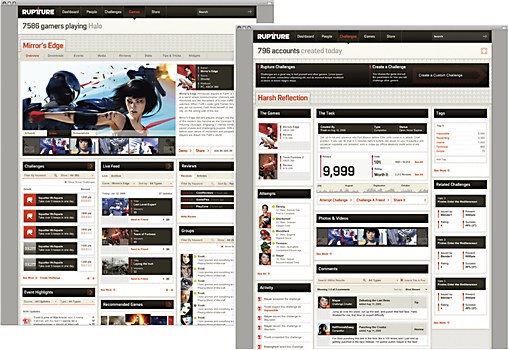 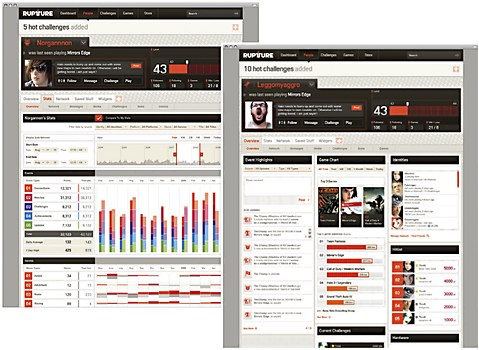 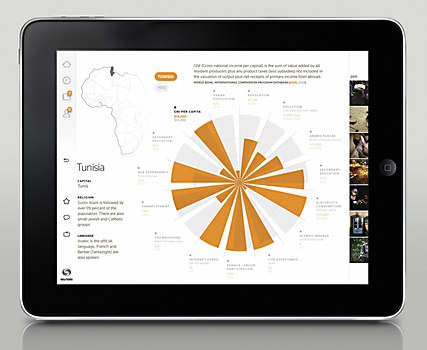 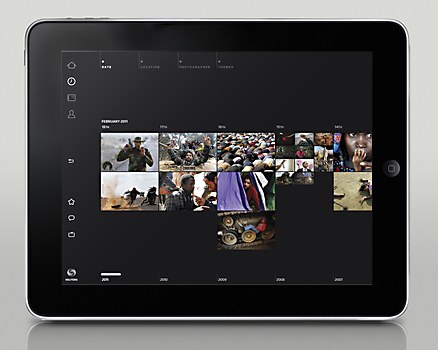 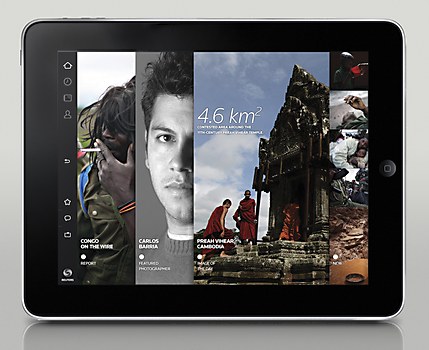 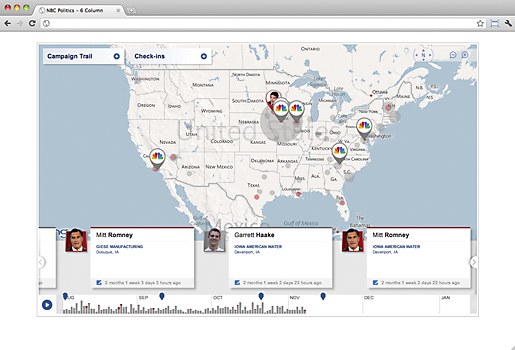 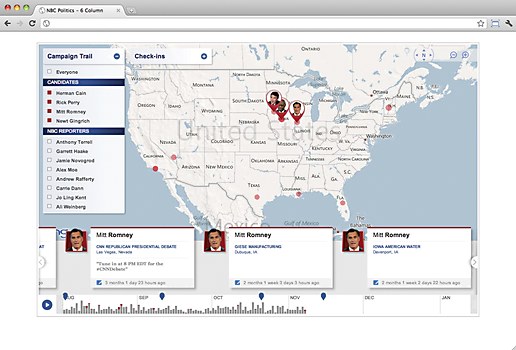 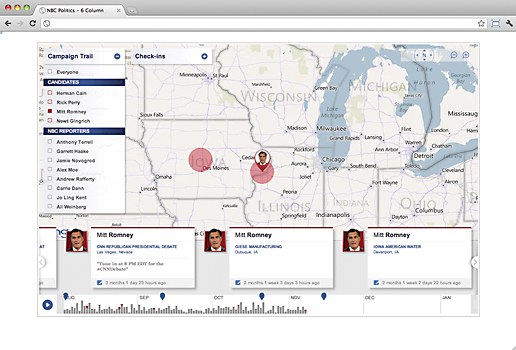 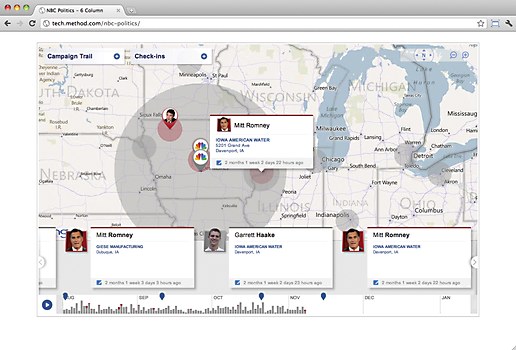 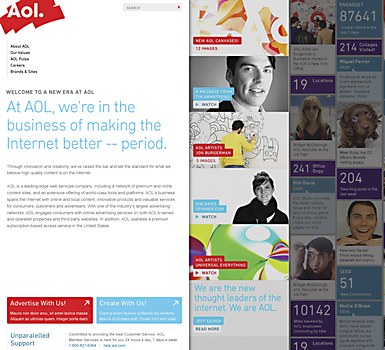 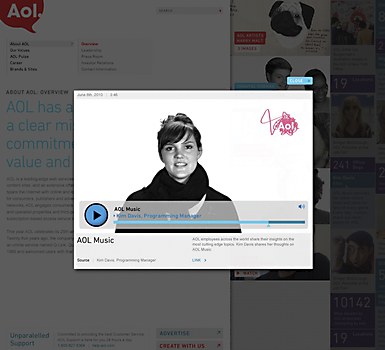 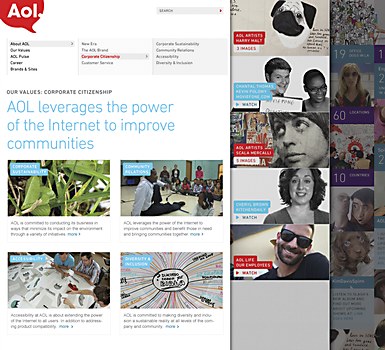 Launched to celebrate the tenth anniversary of Method, 10x10 collects Method’s take on topics ranging from the personalization of entertainment, the mobile experience and the changing retail environment. With the publication of each essay, Method is able to leverage a series of salons, events and informal dinners with CEOs, business leaders and industry gurus. The goal: spend a few hours in a relaxed environment over dinner and several bottles of wine, thinking big, blue-sky, over-the-horizon thoughts. As Patrick Newbery, a chief strategist and principal at Method, says, “We see 10x10 as an opportunity to engage in rewarding discussions with potential clients, cement the relationships that already exist and share our thinking.”

QUESTION THE RFP
Ten years ago Method was known for its pristine, understated website design. Today the 100-person company is working its way up the value chain, helping reinvent the retail experience at Nokia, define interactive television for a new audience at Time Warner, connect mobile phone companies with consumers and help content providers like Reuters take advantage of next-generation delivery platforms for its enormous library of images.

At Method, a new business engagement might begin when an RFP comes across the transom. Instead of merely answering the questions posed in the RFP, Method asks its own, using the RFP as an opportunity to evangelize its strengths around strategic design thinking. “When we get approached by a client about a potential project, we know that there are always additional questions that should be asked—the project focus might be incorrectly set, the problem to solve is not the one the project is based on, there may be additional opportunities for the client,” Newbery explains. “By asking the right questions, we try to help clients get more from their investment in design. When we respond to an RFP we are essentially engaging in a dialogue with our clients, asking them, ‘How can design create value for your customer and your business?’ It’s not just about producing the best logo or best interface. It’s about thinking strategically about what design can do. In turn, our long-term clients are increasingly engaging us to do things that don't necessarily have a design deliverable; for example, asking us to develop a new way of thinking about the customer, across their organization.”

DESIGNING A CUSTOMER JOURNEY FOR NOKIA
That cross-organizational thinking was exactly what Nokia, once one of the leaders in the cell phone market, needed from Method. Slow to manufacture a smartphone with a touchscreen interface, Nokia had seen its market share drop precipitously. It needed a big hit with consumers, and turned to Method to make sure that when it came to retailing, Nokia consumers didn’t get a busy signal. According to creative director and principal Robert Murdock, Nokia was a hardware-centric company that needed to think beyond its device. For Nokia that meant launching services that consumers wanted on their new phones.
We asked, ‘How could the identity invite gesture?’” —Marc Shillum


“We started by asking Nokia ‘What’s your strategic vision?’” Murdock says. “We helped them articulate why service is important. Then we began storytelling around that idea. We explored what happens when services touch Nokia products. We looked at proof points, such as mobile banking in Africa, and what happens when mobile touches healthcare. How would Nokia be different in those areas? We crafted a suite of storytelling experiences plus a brand building systems tool. We do the activity as a way of building the tool. In essence we were delivering a process that could then be repeated by Nokia throughout its organization. The idea was to put ourselves out of a job. We went from pre-ideation, ‘Here's the story about why you should use customer insights,’ to post-ideation, ‘Here is how to evangelize what services can mean for every division at Nokia.’”

The “customer journey” briefing book Method prepared proved so valuable within Nokia that Method was invited to present to Nokia executives responsible for international lines of business. In short order Method was asked to expand on its customer journey, by redefining what the customer experience might mean in a Nokia retail environment.

Philip O’Dwyer, Method London creative director, explains how Method helped articulate Nokia’s digital retail experience. “We created a graphic language and store operating system that can work in any retail environment across the globe, that could scale from a flat panel wall-mounted display in a flagship store to a small handheld tablet at a retailer in rural India.”

Reinventing retail for Nokia also meant reshaping the role of the sales clerk. The Nokia salesperson becomes a concierge, engaging in a conversation with the customer as they navigate the product range. Large wall-mounted touchscreens display a grid of all available phones. The customer can drive the process by continuously selecting options on a grid, gradually drilling down to the optimum product.

To ensure consumers can get more value from the phone, Method helped Nokia merchandise and deliver apps from within the retail environment. While apps are typically an afterthought in retail, Method helped Nokia turn apps into an impulse buy. O’Dwyer says, “We enabled staff to curate a set of apps using a touchscreen. The screens display the top apps each week, including video of people using the app, so consumers can see how it’s used in the real world.” When it comes time to purchase, an e-mail address is all it takes to begin downloading the app.

ALL POLITICS IS LOCAL
Thomas P. O'Neill, former Speaker of the House of Representatives, once famously said, “All politics is local.” Now it’s location-based as well, thanks to Method’s work on the Campaign Check-ins data visualization tool for NBCPolitics.com and foursquare. As Khoi Uong, creative director in Method’s New York office, explains, “We began by thinking back to the role social media played in the election of 2008. We saw how candidates used Twitter and YouTube postings to drive engagement. We wanted to elevate foursquare to the same level, by providing a means to visually track where candidates go as they campaign.” The new widget enables political junkies to hit the MSNBC Politics website and track candidates’ campaign visits to states by viewing their check-ins on a map.

Viewers can see where candidates have been, the types of venues where they appear and how often they have visited a particular state. By revealing candidate locations in real time and over time, viewers can get a sense of a candidate’s on-the-ground campaign strategy. “Geolocation will challenge campaigns to cultivate their social presence even more,” Uong predicts.
“People love ideas. That’s just good salesmanship.” —Paul Valerio


THE INTERFACE OF THE FUTURE IS NOW
Ten years ago, Spielberg’s movie Minority Report showed the interface of the future. Tom Cruise’s character, adorned with some nifty two-fingered gloves, manipulated information on screens simply by pointing at them. Now, thanks to companies like SoftKinetic, the Belgian-based manufacturer of gestural recognition systems, the gestural interface is here. And you don’t even need gloves.

SoftKinetic needed to bring coherence to its brand identity. Method began with a competitive audit that looked at how other companies showed gesture. “Typically, you see a person waving at a camera, or a word describing gesture,” Marc Shillum, Method creative director, explains. Instead of an obvious human-gesture identity, Method looked deeper, at the underlying technology SoftKinetic uses to calculate distance images in real time and track human motion for gaming, interactive television and interactive kiosks. “We asked, ‘How could the identity invite gesture?’”

“Where the identity comes alive,” Shillum says, “is in the technology itself.” Playing off the SoftKinetic tag line, ‘The interface is You,’ Method incorporates the user as part of the living identity. Walk up to the SoftKinetic tradeshow booth and a screen of 45-degree lines that senses the user’s presence delaminates, dissolves and reconstitutes as a logo. In other words, Shillum says, “The identity responds to the user in a dynamic way. It’s like a massive harp. All these 45-degree lines can be plucked. It’s not just a symbol of the brand, it’s an expression of the brand.”

This kind of brand identity, one that is fluid, malleable and designed to change, is described in Shillum's 10x10 essay, “Brands as Patterns.” That white paper, which has recorded 39,000 unique visits on the Fast Company site, explains how brands can organize themselves along lines other than recognition and consistency. In Shillum’s reckoning, brands must become responsive if they are to remain relevant. A fluid brand can change while at the same time remaining consistent. Shillum proposes, “Relevance outweighs consistency. In this sense the brand book is an artifact of the past. Responsiveness is the future. Identity becomes the interface to overall experience.

“At the end of the day, customers don’t care about a brand’s consistency,” Shillum says, “they care about what’s interesting and relevant.” Finding new ways to remain interesting, relevant and responsive is a goal that Method is eager to embrace as it looks to the next ten years of its future. ca 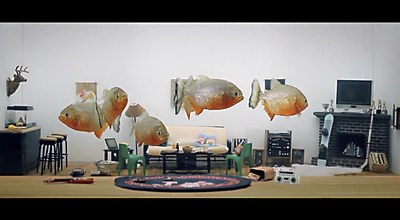 Features / Advertising
Juniper Park
Life in a typical ad agency is no day in the park. Although this up-and-coming agency in Toronto would like it to be. 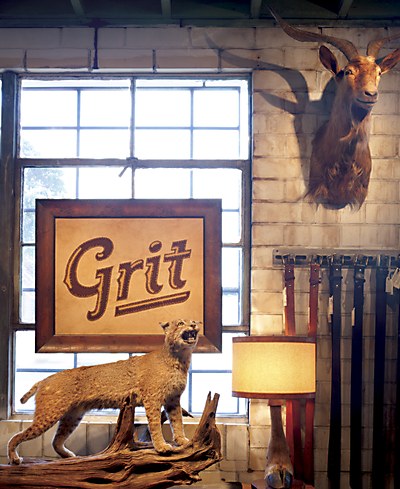 Features / Design
Helms Workshop
Standing out in a city of standout talents, this studio in Austin, Texas, designs for beer, music and hot dogs, y'all. 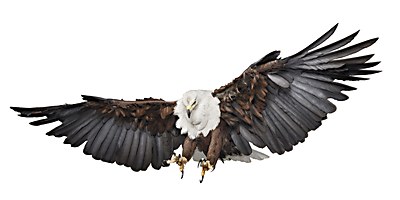