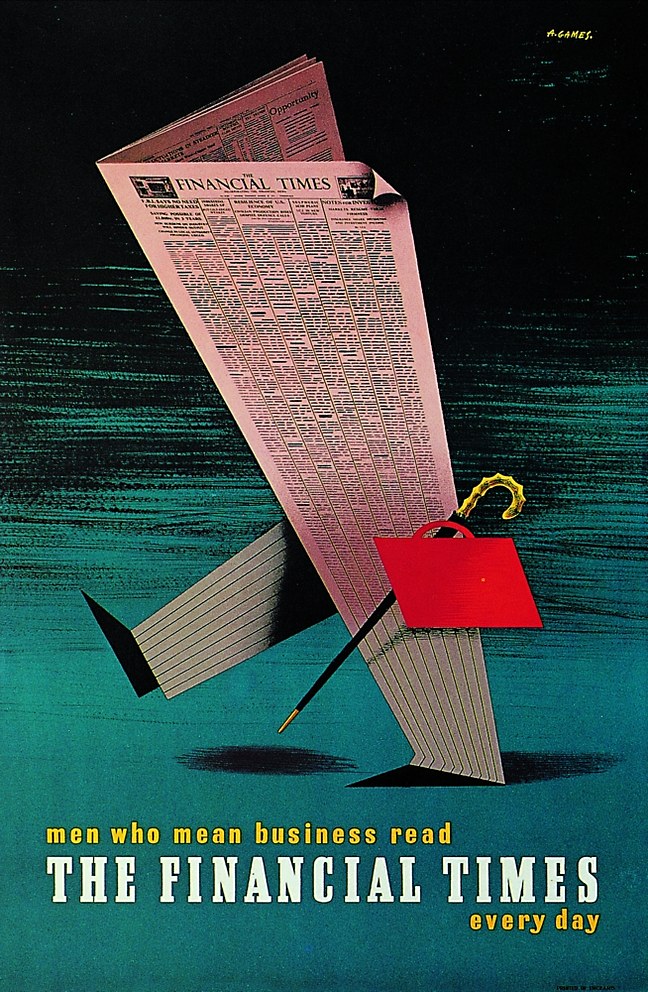 Working at a time in which great change was fomented in the design world, Abram Games became in the words of Professor Sir Christopher Frayling, "the most important graphic designer of his generation."

He was born Abraham Gamse, July 29, 1914, in London. His grandmother, Czina, and her husband, Moshe Eliyah, a Talmudic scholar, and their children, like many Jews, fled pogroms in Eastern Europe and settled in Britain.

Their daughter Sarah, a seamstress, married Joseph Gamse, whose father was also a Talmudic scholar, and a locksmith by trade. They settled in East London and had three children. Joseph worked in his brother-in-law's photographic business and then opened his own studio. Abraham slept in the attic in a darkroom/workroom. Inspired by his father's photographs and drawings, he began drawing too.

He changed his name to Games in 1926 by a deed poll and disliking his first name, changed it to Abram (protesting that the "ham" wasn't kosher). While working as an assistant in his father's photography studio, he attended Saint Martin's School of Art at night. Without a scholarship he couldn't afford art supplies and drew on hatbox lids. He left after two terms, effectively ending his only formal design training. 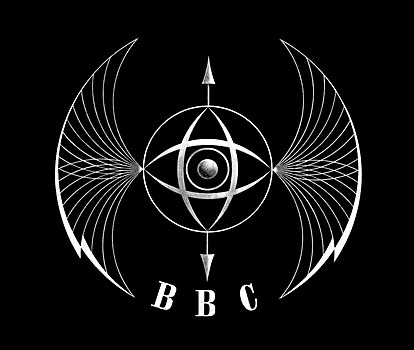 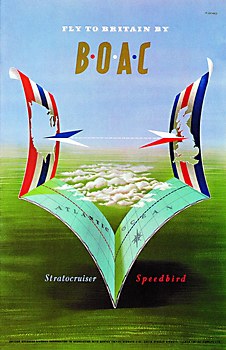 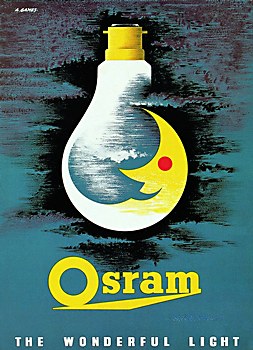 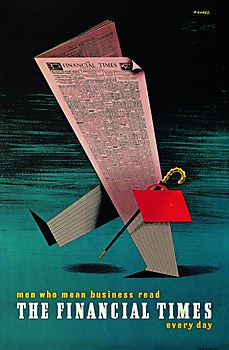 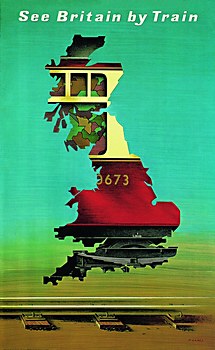 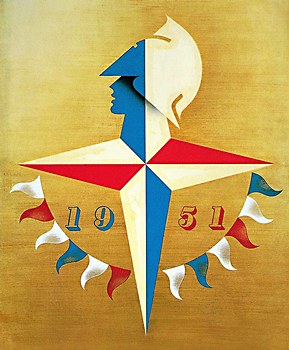 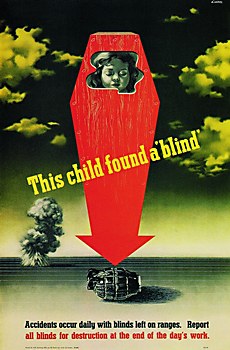 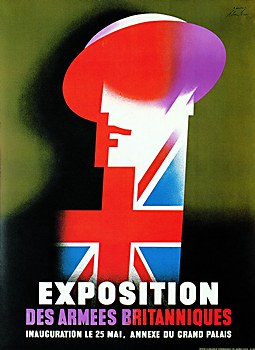 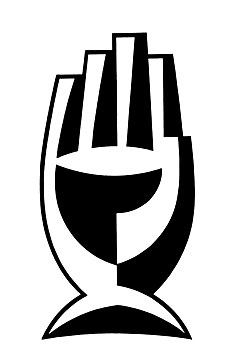 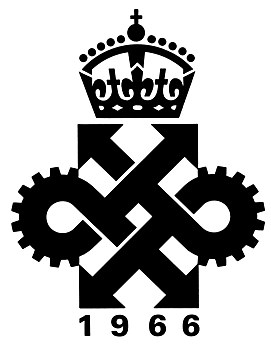 His father's use of an aerograph or airbrush to retouch photographs would have a strong effect on Abram's style of design. Inspired by the posters he saw in railway stations and hoardings, he aimed to create a new style: "I wind the spring and the public, in looking at the poster, will have that spring released in its mind. You have to involve the viewer in your thought processes. There will be an inevitable association between image and advertiser. Lettering, to be kept to a minimum, is never to be added as an afterthought." His axiom became, "Maximum meaning, minimum means."

Games was conscripted in June 1940 and joined the infantry. When his talent was discovered, he was posted as a draughtsman, but reassigned again after an anonymous memorandum, "Army Poster Propaganda," recommending the need for instructional posters was traced to him. Eventually designing 100 posters for the Army, Games took on subjects such as security, safety, health, hygiene, recruitment and training. After D-Day, in 1944, he asked to rejoin his infantry unit but was refused as his work was considered essential to the war effort.

He frequently used humor to engage his audience. This was sometimes achieved through the juxtaposition of unlikely elements, such as picturing Britannia as a street sweeper. One graphic element he often included was the human hand, the uses of which ranged from cautionary to caring.
I wind the spring and the public, in looking at the poster, will have that spring released in its mind."


A man of principle and determination, he believed in artist's rights and copyright protection. Labeling himself a "craftsman/designer," apart from large murals, inventions or packaging, Games worked alone. In an address presented at the Aspen Design Conference in 1959, he urged his colleagues to have the same integrity and honesty in dealing with both large and small issues. "The day the designer loses his initiative, power to originate his thoughts and express his personal convictions, will see the end of truly creative design and its calculated good," he said. "He will in fact have become the pedlar in commodities—much less, the pedlar's dog led by a fancy lead."

In the post-war period, his designs came to symbolize Britain's optimistic spirit. His work was in demand by both government agencies and industry. During and after the war, he worked for Jewish causes creating haunting posters to draw attention to the needs of displaced persons and designed six Israeli stamps.

He worked into his 80s, his last creation—an emblem for a Jewish primary school of the tent of Jacob—was not quite finished when he lay dying. Abram Games gave his daughter Naomi detailed instructions and she completed the artwork. He died August 27, 1996.

Princeton Architectural Press (www.papress.com) has recently published the first book on his work, Abram Games, His Life and Work. It includes many examples of unpublished designs and sketches from his extensive archives as well as essays by his daughter Naomi Games, Catherine Moriarty and June Rose on Games's Jewish art. ca 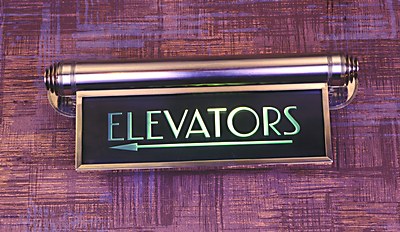 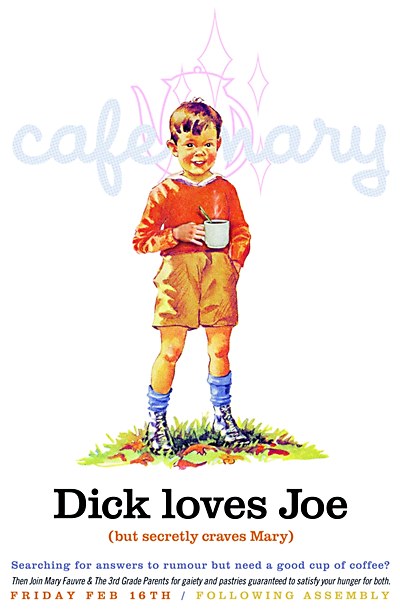 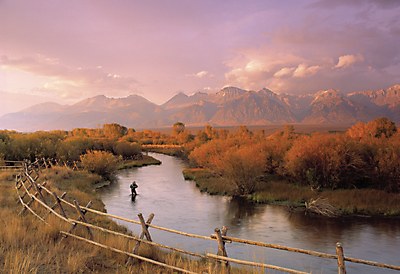