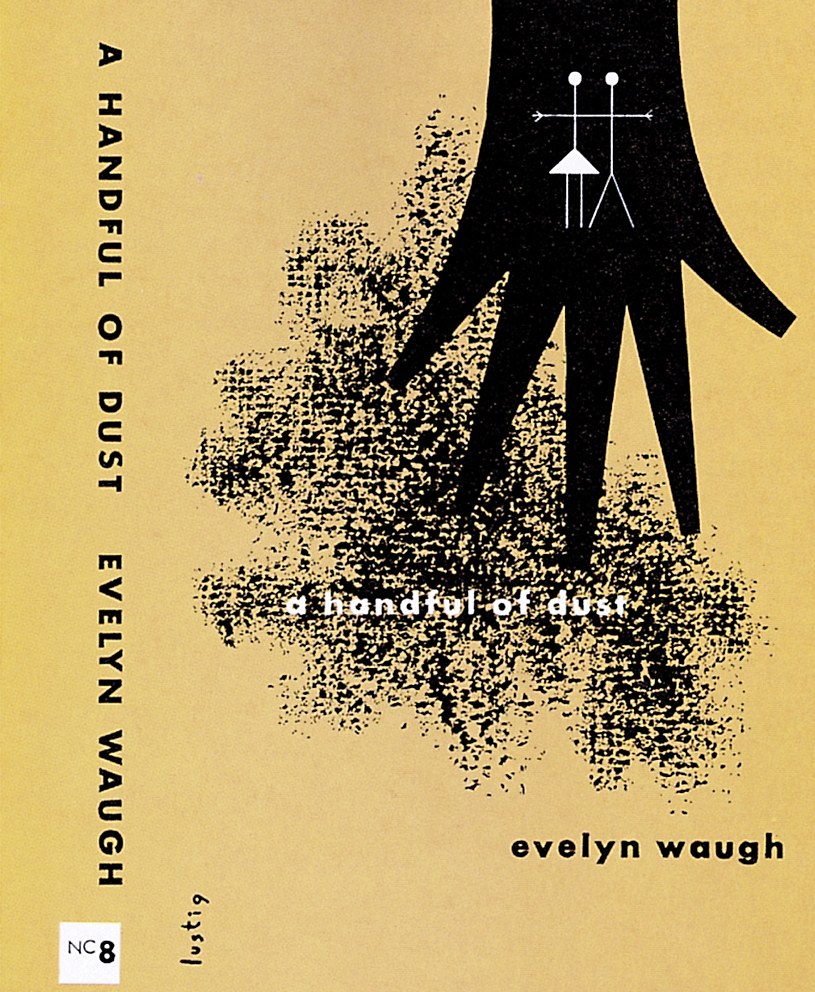 The brief life of this designer left an indelible mark on the history of graphic design.

An American designer whose life, although tragically brief, left an indelible mark on the history of graphic design was Alvin Lustig (1915–1955). He started out with the desire to be an architect and studied with Frank Lloyd Wright. After one year with the master architect, Lustig set that dream aside and began another as he opened up his own Los Angeles design studio in 1936.

He was best known for his book designs, and could be called the “father of the modern paperback,” even though this was just one aspect of his work.

Despite the fact that he had almost no formal art training—one year at Art Center in Los Angeles—Lustig felt design education was an important platform to develop, and in 1951, he established the design program at Yale University where he taught classes and served as a program consultant. Lustig was also a consultant to the University of Georgia and taught at Black Mountain College and Art Center. All the while, he still maintained his own studio. 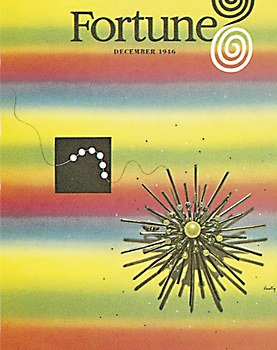 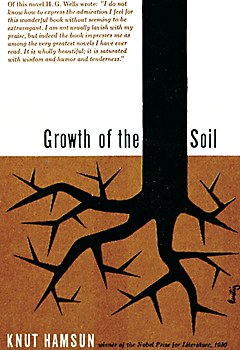 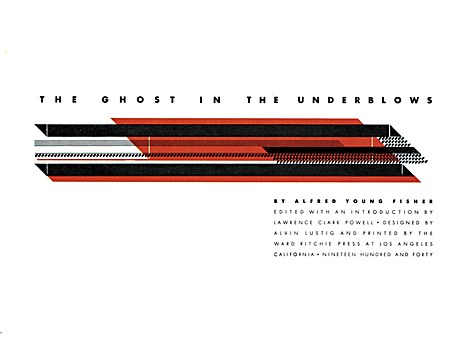 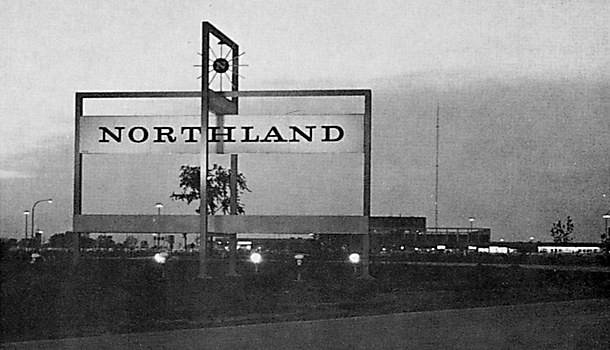 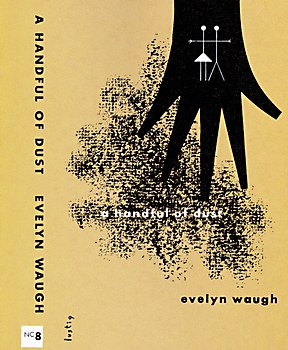 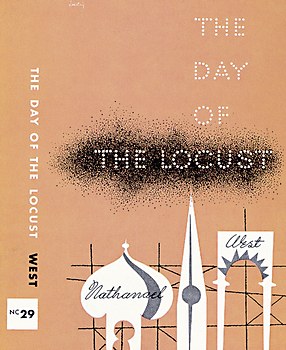 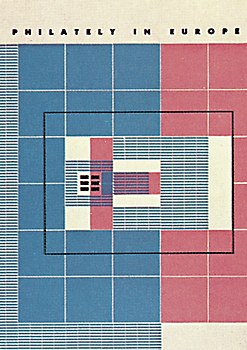 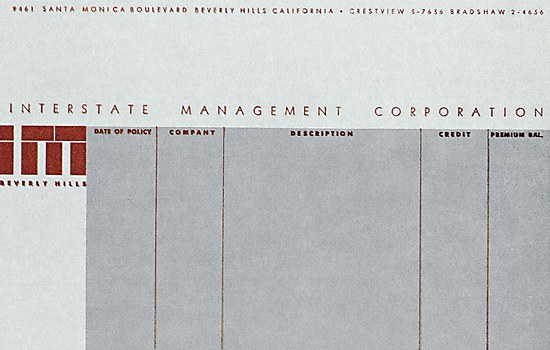 Editorial design was another form Lustig fit into his career. From 1945–1946, he was the visual research director at Look and was also involved with Art Digest.

In 1954, fighting a losing battle with a progressive disease, Lustig went blind. But a true designer at heart, that did not stop him. He continued to work with the help of his wife, Elaine, referring to known paintings to indicate his specific choice of color. A testament to his skill, Lustig was the first art director of Industrial Design which began publishing that same year.

A design renaissance man, an American modernist, Alvin Lustig permeated numerous aspects of design from books to magazines, fabrics to furniture, trademarks to signage. He truly lived a life of design. ca 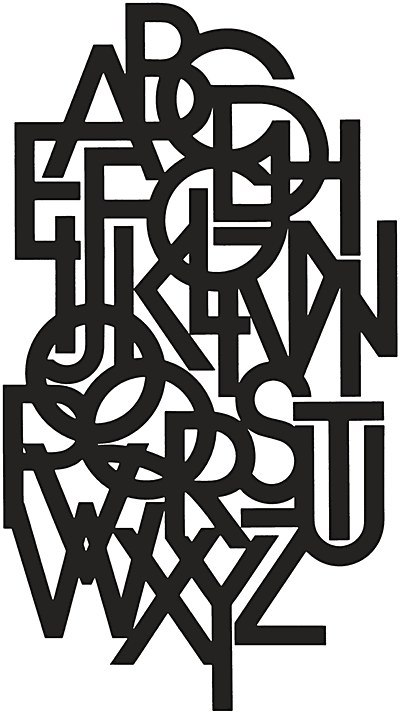 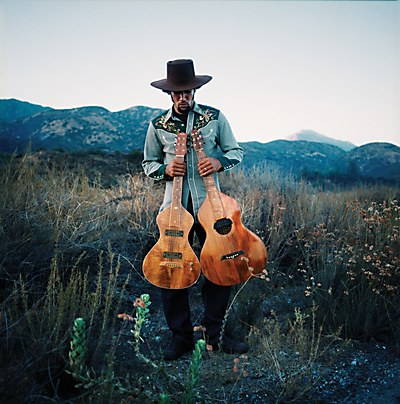 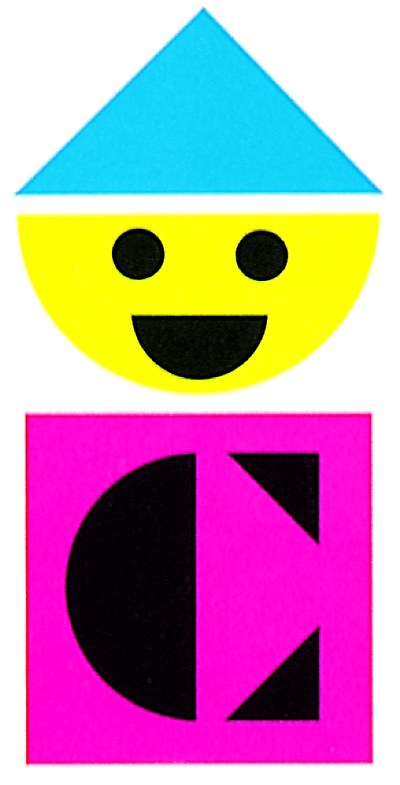