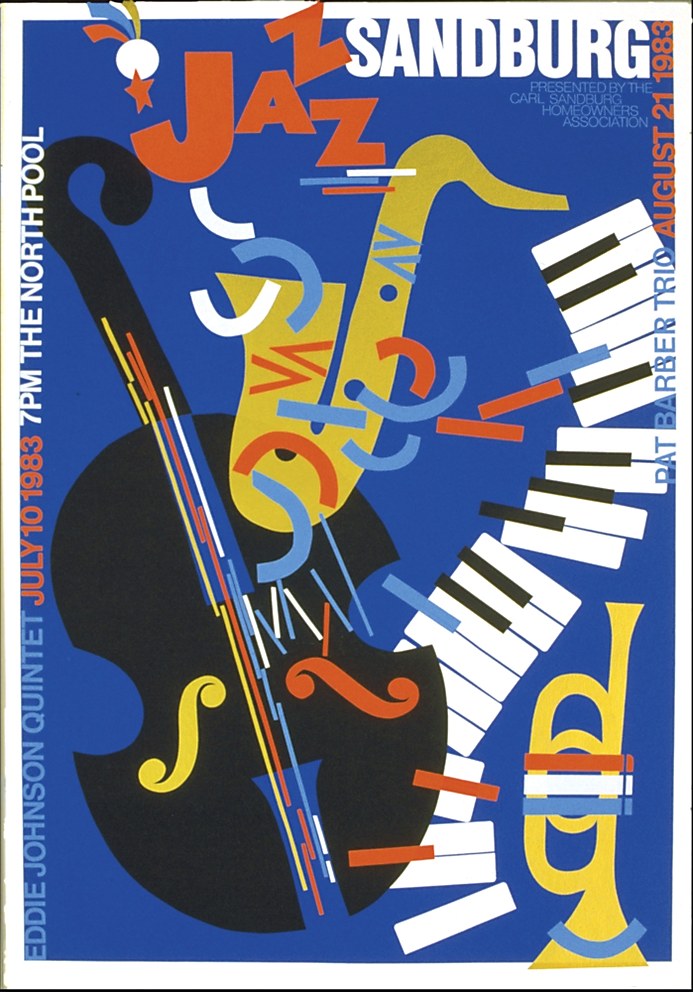 One of Chicago's foremost designers was an idealist with a strong sense of social responsibility.

As one of Chicago’s foremost designers, Carl Regehr established a reputation as both a graphic designer and educator. Among his many design credits are the 1963 format and art direction of Chicago magazine, direction and photography of an award-winning documentary film, The Nature of a Day and the design of the first book in the Champion Paper Imagination series. In addition, Carl was a professor of design at the University of Illinois as well as a design consultant to Harper College.

“Chicago is a hard goods town,” he said in 1970. “You’re in the center of conservatism, and you’ve got some very strong-minded guys who control the stock. If design has been good to me in this town it has been for one reason—the client bought it. They have bought design. It has been possible for me to initiate projects—to go after them and make them happen with such clients as the City of Chicago and Mayor Daley’s Committee for Economic & Cultural Development. I was a design consultant and a member of the committee. One of our principle objectives was to update the city’s reputation.”

The image of Chicago as a vice-ridden, hell-for-leather city, persisting from the ’20s, was a deterrent to business growth. The Committee considered presenting the image of 1964 Chicago through various mediums, and settled on Regehr’s suggestion of a city magazine. A magazine was chosen because it is by nature a collection of facts and can present multiple facits of the city’s character at the same time. Regehr was commissioned to design the publication and the editing was assigned to David Watt. Having delegated the responsibility, the Committee left them to create the magazine with minimum direction. 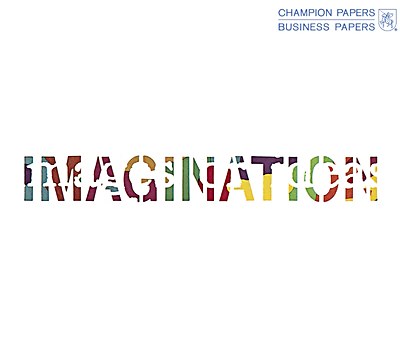 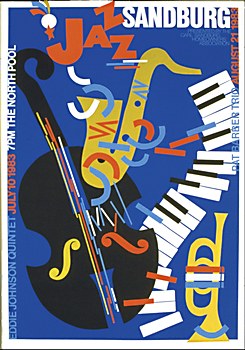 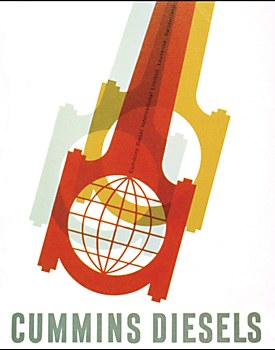 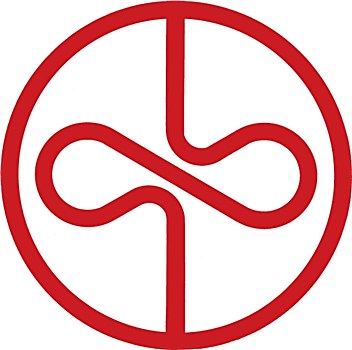 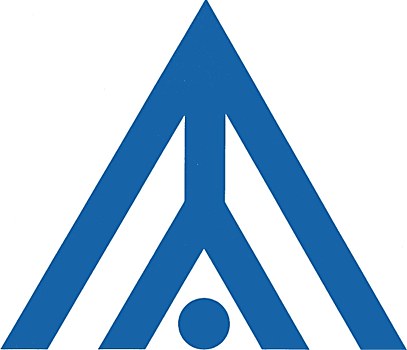 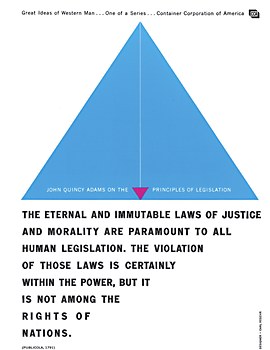 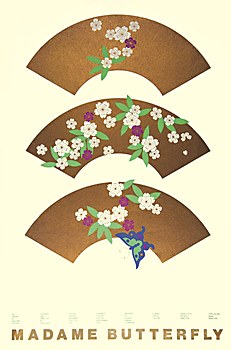 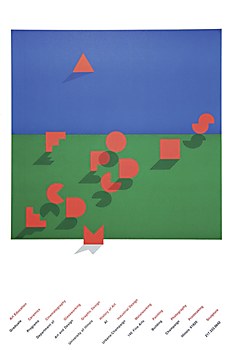 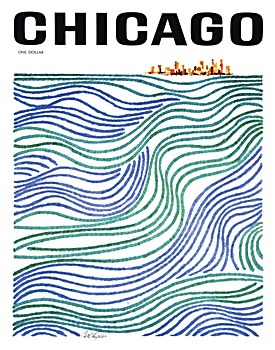 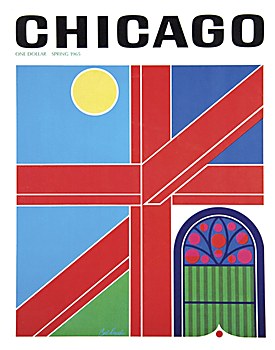 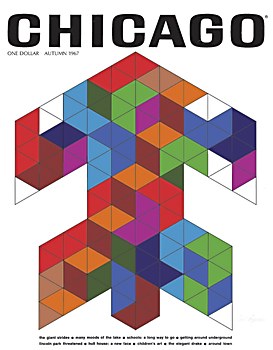 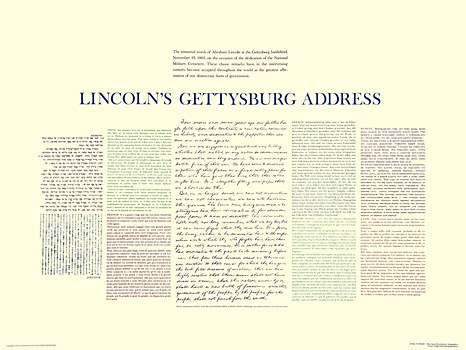 “I’m doing exactly what I want to do. It isn’t easy to self-actuate your own life, but it’s right for me. I get tired of this crap of sitting around and blaming the corporations, or blaming the system or blaming anybody. It comes down to a very personal thing. Do you take a personal stand about civil rights? Do you take a personal stand about everything that’s happening in America? Or do you talk about it at parties while you’re designing slick magazines, or improvising type, or making a million in the stock market?”

Born in 1919 in the community of Hillsboro, Kansas, Carl grew up on the eastern plains of Colorado. In an interview discussing his early years, he said, “We are what we are by means of where we come from. I was raised in a German Mennonite family where no ornament was allowed.” Did he crave ornaments as a child? “No. I craved information. The Mennonites are a closed system. There’s a lot expected of you and you have to contribute to the communal good. Your personal relationship with God is the most important thing. My mother talked so much about sin, she made it attractive to me.”

Carl left home as soon as he finished high school with no idea what he wanted to do. “I don’t really remember how I got the impulse to go into art. I had no direction from anyone, but I answered an ad—something simple like ‘learn to draw.’” After eighteen months, he saved enough for a couple years of school and left for Woodbury College in Los Angeles.
I’m doing exactly what I want to do. It isn’t easy to self-actuate your own life, but it’s right for me. I get tired of this crap of sitting around and blaming the corporations, or blaming the system or blaming anybody. It comes down to a very personal thing."


Inducted in 1940, Regehr served in the Air Force as a bombardier-navigator. After the war, he went to Denver University for a couple of quarters and then got a job in an offset house, Kistlers, a fine printer in Denver. After three years, he moved to Hoflund-Schmidt Typographic Service, a combination design and typography studio.

“I was becoming interested in design and became a non-resident member of the STA. In the spring of 1953, I took a gamble and went to Chicago—on a Monday—and went to work the next Monday for Burt Ray Studios. I was with him for seven years, the last four as design director. In 1960, I went into business for myself.”

In 1972, Carl moved to Champaign-Urbana and the University of Illinois. Although retired from studio life, he continued to work as a consultant, juror and speaker for design exhibitions in the United States and abroad. He died in Urbana, Illinois, in 1983.

An idealist, with a sense of social responsibility, Carl Regehr had a seemingly unlimited source of energy, a well-developed sense of humor, insatiable curiosity and the maturity to recognize what his work was and why he did it; to approach a project with intensity, but still maintain objectivity to analyze and evaluate it realistically. ca

Thanks to Jana Regehr-Armstrong, Elaine Regehr, Jack Weiss, Ron Kovach and Anne Turnbaugh for providing images, background information and captions. Additional examples of Regehr’s work can be found at www.chicagodesignarchive.org —Jean A. Coyne 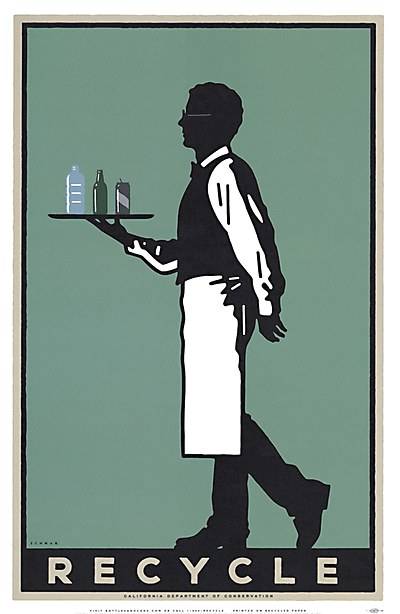 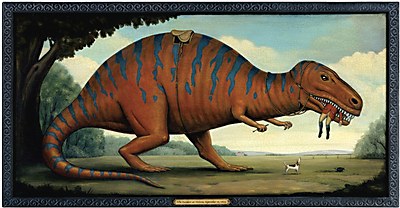 Features / Illustration
Marc Burckhardt
This Austin, Texas, illustrator blends elements of the past with current culture to create his unique style. 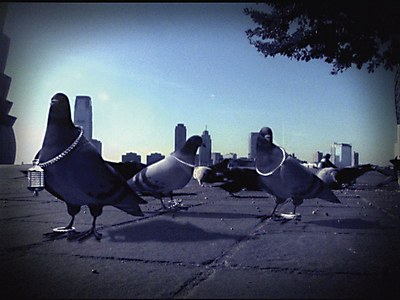