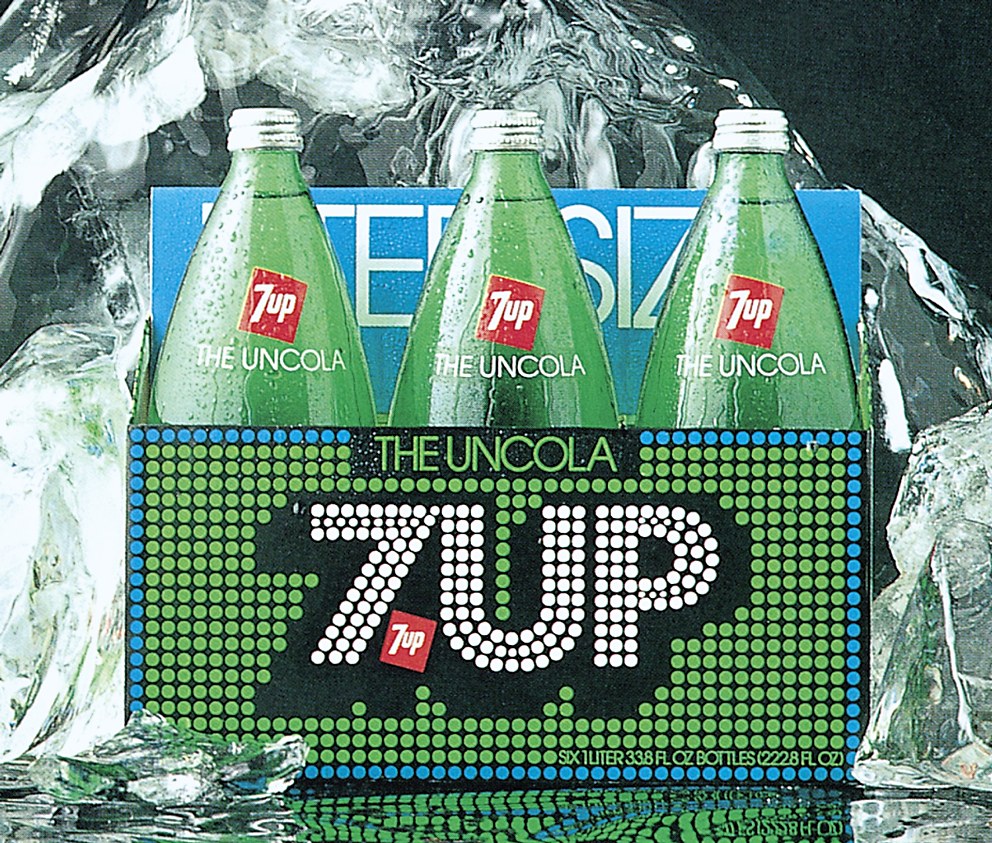 Hundreds of citations in design and filmmaking in national and international exhibitions punctuate forty years of prominent work. 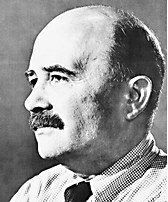 “He was a significant figure nationwide and especially in Chicago where his firm Goldsholl Design & Film flourished,” said designer Susan Keig who worked for Goldsholl for seventeen years. “He was prominent in the 1950s, ’60s, ’70s and into the 1980s, and a key figure in the International Design Conference in Aspen, being chairman in 1959.”

His wife, Millie, had majored in architecture, and joined Mort in the studio as a filmmaker, designer, director, producer and editor. “It was chaotic to be involved in so many things,” Mort said. “But my interest in experimental photography, light experiments and motion picture films grew as a result and films became an obsession.” Their film facilities covered the whole range—from shooting to recording to editing—and Goldsholl always made much use of photography as an adjunct to his work and pleasure. 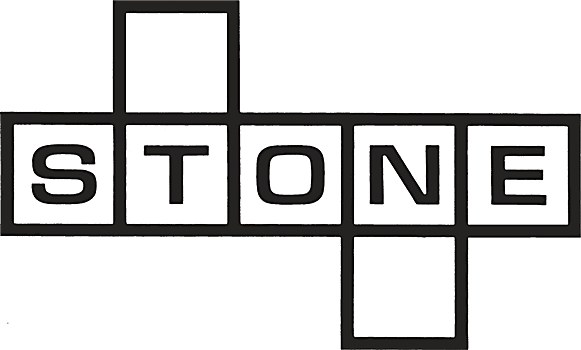 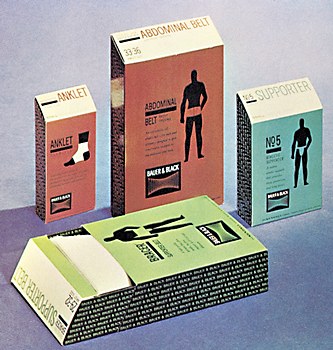 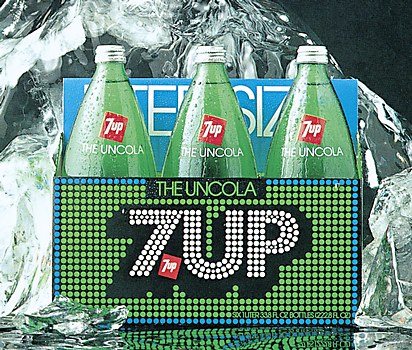 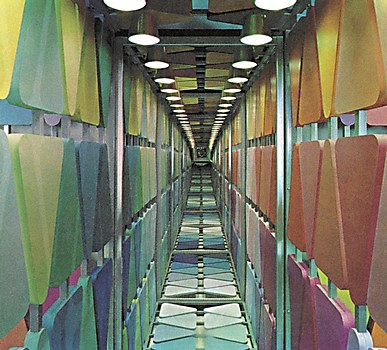 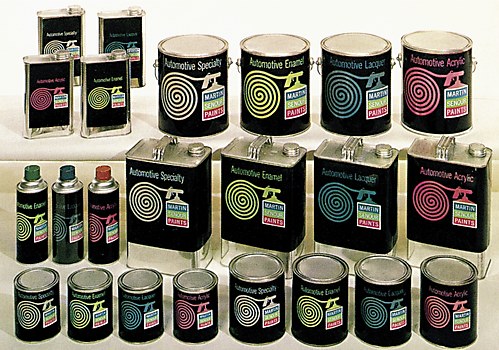 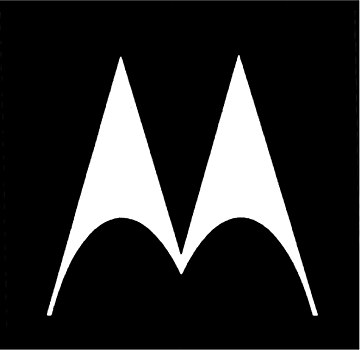 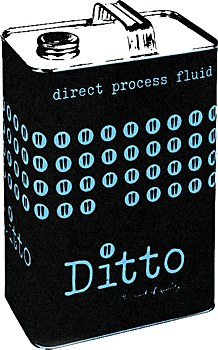 During the past 40 years, Morton Goldsholl’s design office was awarded hundreds of citations in design and filmmaking in national and international exhibitions. His work has been reproduced in major design and film publications throughout the world.

In 1964, Goldsholl was designated Art Director of the Year by the National Society of Art Directors, and in 1966 he was presented with the Walter Paepcke Design Award which cited the role of the designer as an important force in American business.

“I have never met an advertising or design problem that could not be resolved by an imaginative, interesting and informative approach,” Goldsholl said. “Regard for real human need is the first criteria of design and communication. Within this framework, great art can make great sales.” ca 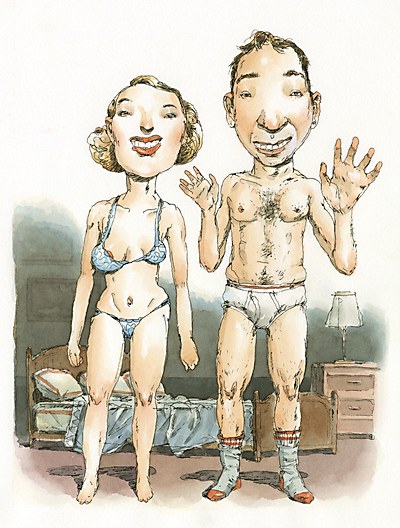 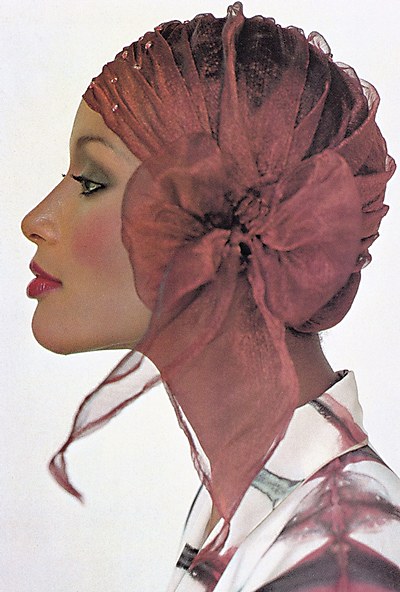 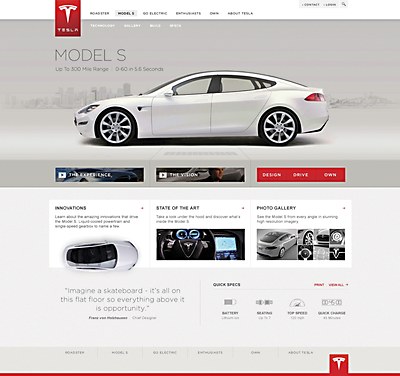