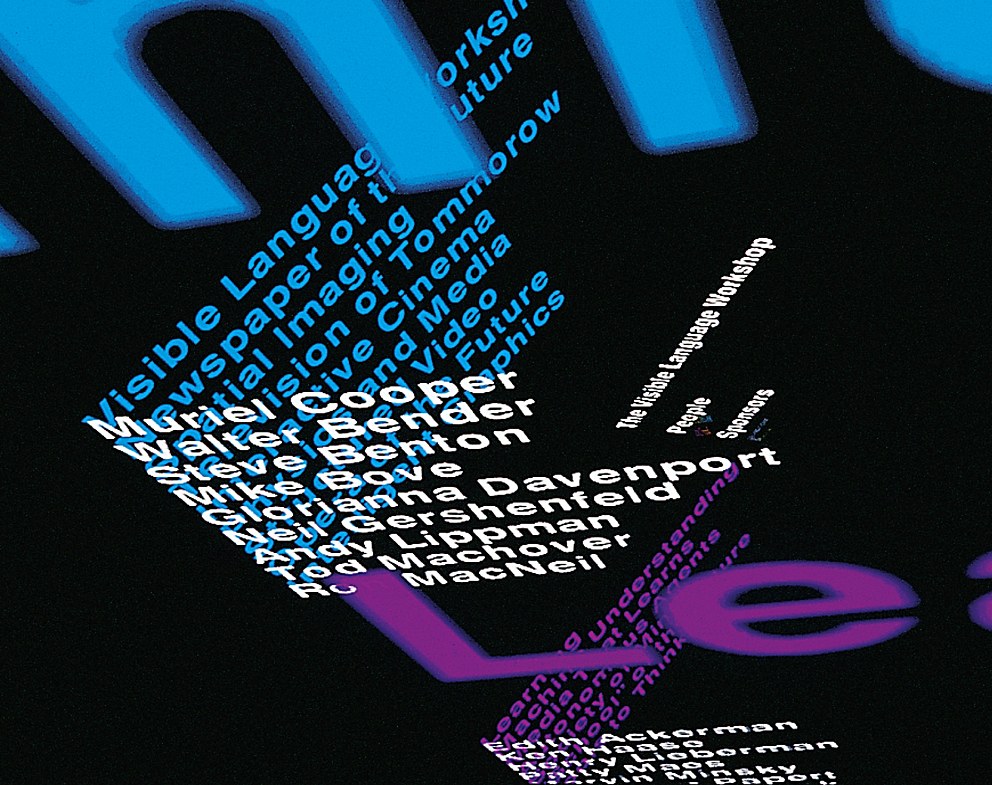 The remarkable print and computer graphics legacy of the first graphic designer appointed to the faculty at MIT. 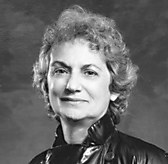 The remarkable legacy of Muriel Cooper (1924–1994), designer, educator and researcher, can be divided into two categories: print and computer graphics. While she was most recently known for her work in electronic communication, she got her start in print, more specifically, book design.

In 1952, Muriel became the director of Massachusetts Institute of Technology’s new Office of Publications (now Design Services). She left in 1958 to travel on a Fullbright Scholarship in Milan, Italy. On her return to Boston, she opened her own studio, Muriel Cooper/Media Designer, and soon, MIT became her biggest client—especially after she designed the MIT Press logo in '63.

By 1967, Muriel was design and media director of MIT Press where she turned a pivotal point in her career. Under her art direction, she published more than 500 books—most notable The Bauhaus (1969)—and had more than 50 recognized by the American Institute of Graphic Arts. Her influence, through the channel of MIT Press, had a lasting effect on the publication of university books throughout the U.S. 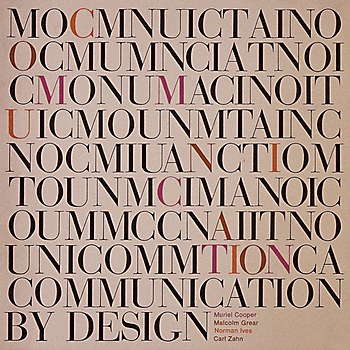 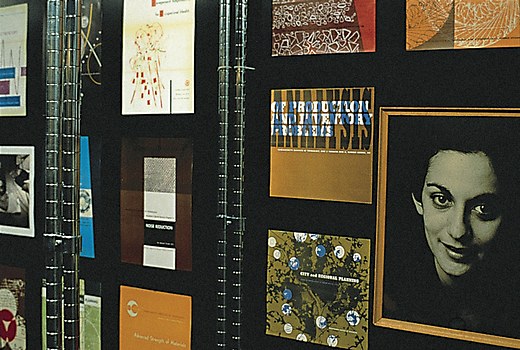 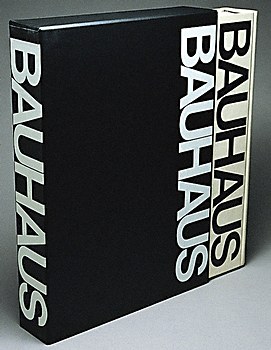 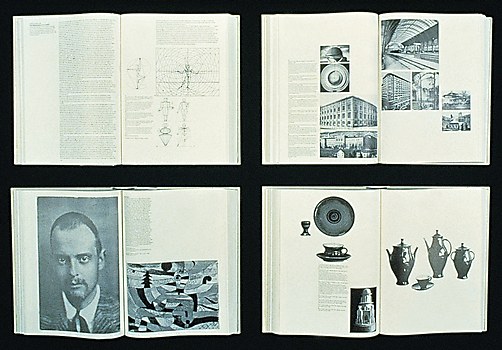 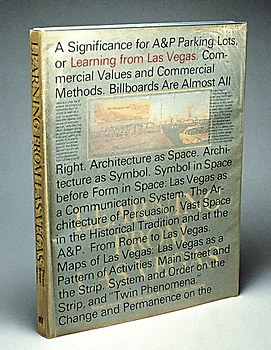 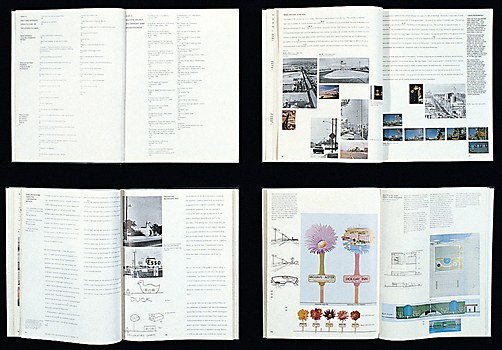 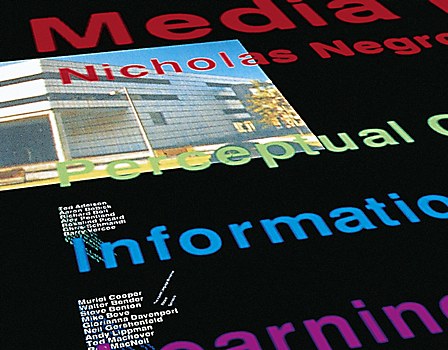 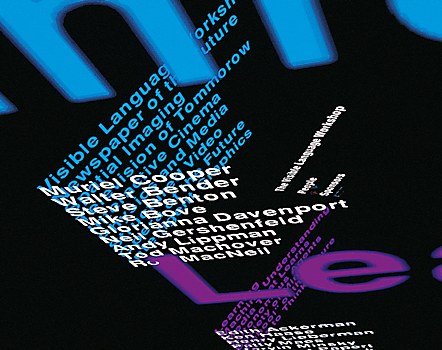 By the early ’70s, moving along with the times, Muriel cofounded the Visible Language Workshop at MIT’s Media Lab with Ron MacNeil, where the exploration of how computers enhance communication was to take place. As a professor of interactive media design, the integration of type, graphic design, art and animation became the focus of her research.

“When you start talking about design in relation to computers,” she said, “you’re not just talking about how information appears on the screen, you’re talking about how it’s designed into the architecture of the machine, and of the language. You have different capabilities, different restraints and variables than you have in any other medium, and nobody even knows what they are yet.” [“Muriel Cooper,” The Tech (MIT’s student paper), May 27, 1994.]

In 1977, Muriel Cooper was the first graphic designer appointed to the faculty at MIT and by 1994, the year of her death, she was the only female tenured professor at the Media Lab. ca 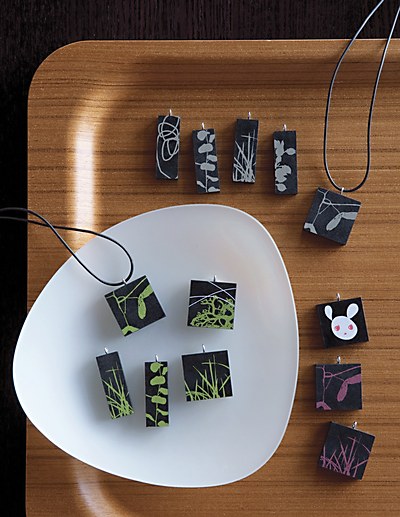 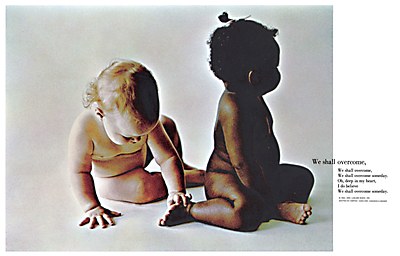 Features / Design
Pioneer: Allen Hurlburt
With broad knowledge and a spirit of investigation of the visual world, some of the most beautiful and intelligent design in the history of magazine publishing. 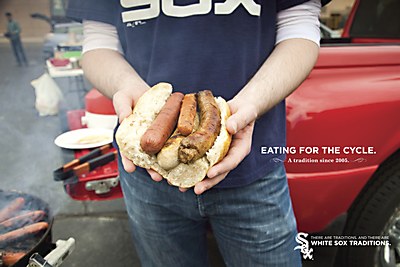