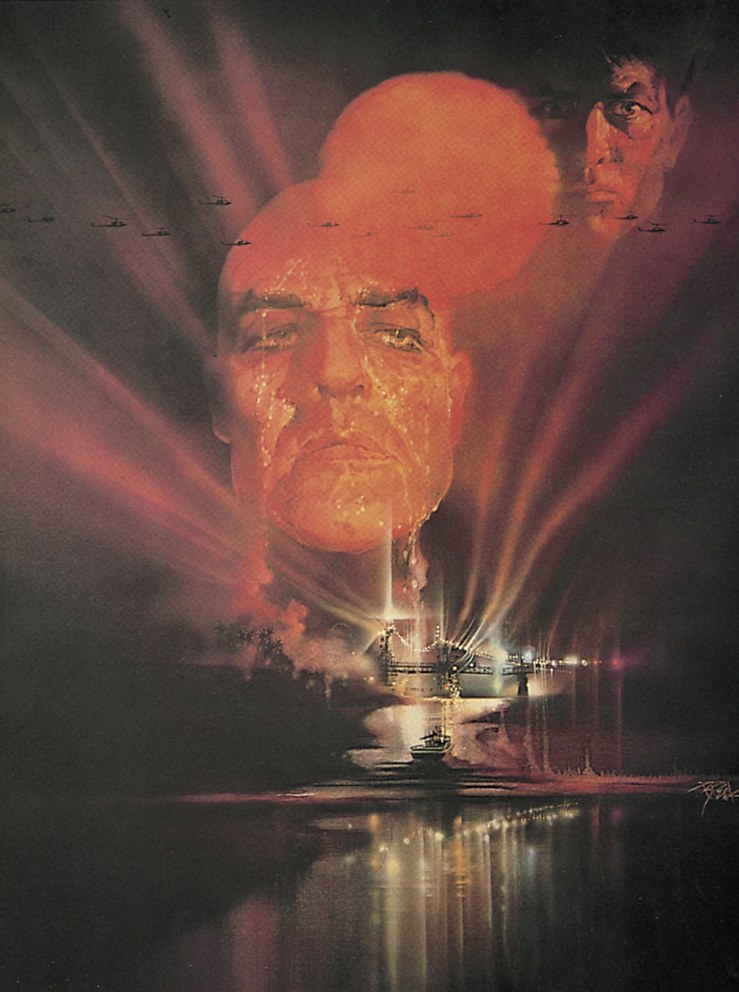 "The father of the contemporary movie poster” transformed the approach to movie advertising. 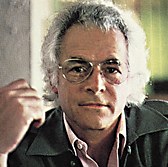 Most Americans are familiar with the illustrations of Robert Peak (1928–1992) whether they realize it or not. Considered “the father of the contemporary movie poster,” he totally transformed the approach to movie advertising from basic collages of film stills or head shots to flamboyant artistic illustrations. After his first poster for West Side Story in 1960, he went on to create more than 100 posters for such films as Camelot, My Fair Lady, Superman, Apocalypse Now, Excalibur and Star Trek III, just to name a few. Although a large percentage of his work was for the film industry, Peak was not short on editorial assignments with 45 covers of Time magazine featuring his illustrations—most notably the portrait of Mother Teresa.

Born in Denver, Peak knew from an early age that he wanted to be a commercial illustrator. At age seven, he received a gift of brushes and paints, and by age nine he was drawing recognizable likenesses. At Wichita State in the mid-’40s, he majored in geology with a minor in art, and got a part-time job in the art department of McCormick-Armstrong. That is where he gained the confidence to choose an art career and learned the skill of versatility—doing layout, illustration and lettering. After a brief interim in the U.S. Navy, Peak transferred to the Art Center in Los Angeles, graduated and began a productive career on the East Coast. 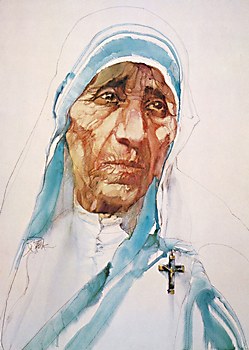 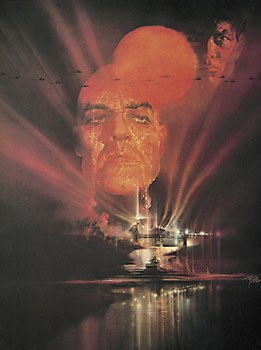 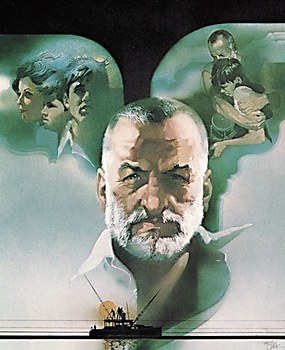 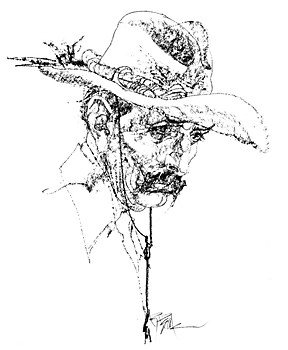 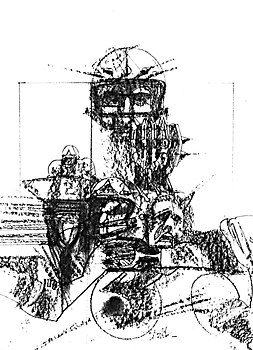 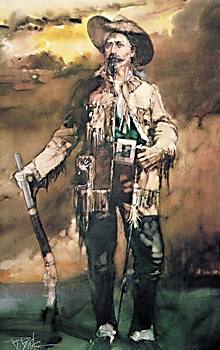 “My success, commercially, has been because I was flexible,” he said. It kept him moving with the times and won him eclectic assignments: in 1964 he hunted Ibex with the Shah of Iran for Sports Illustrated; and he received the largest commission for an individual artist from the U.S. Postal Service to design over 30 stamps for the 1984 Los Angeles Olympics.

Peak was one of the most prolific and successful artists in his profession and being commercial didn’t faze him. “The term doesn’t bother me. I love it. I am a commercial illustrator,” he said. ca 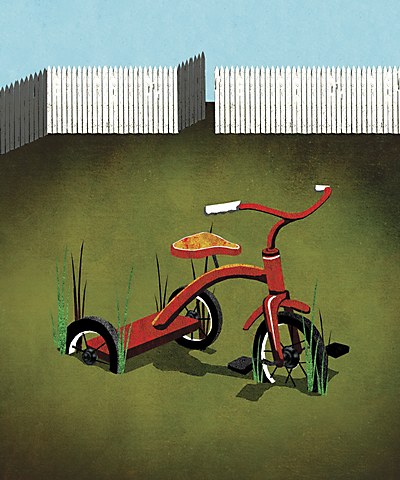 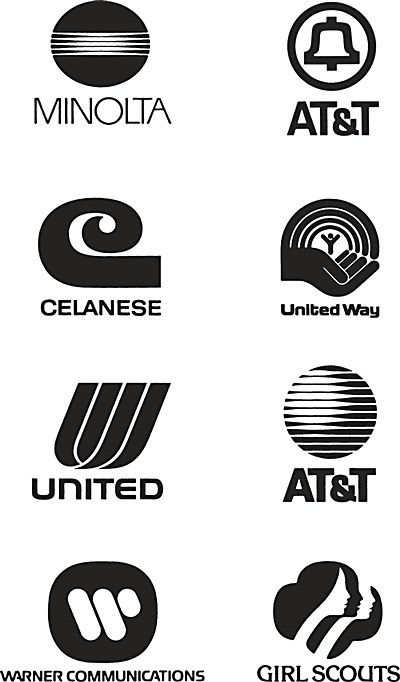 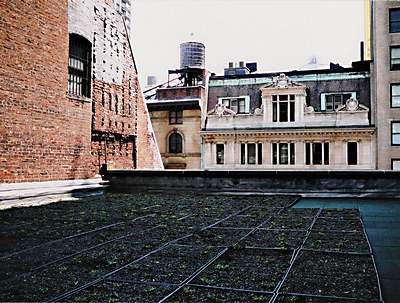