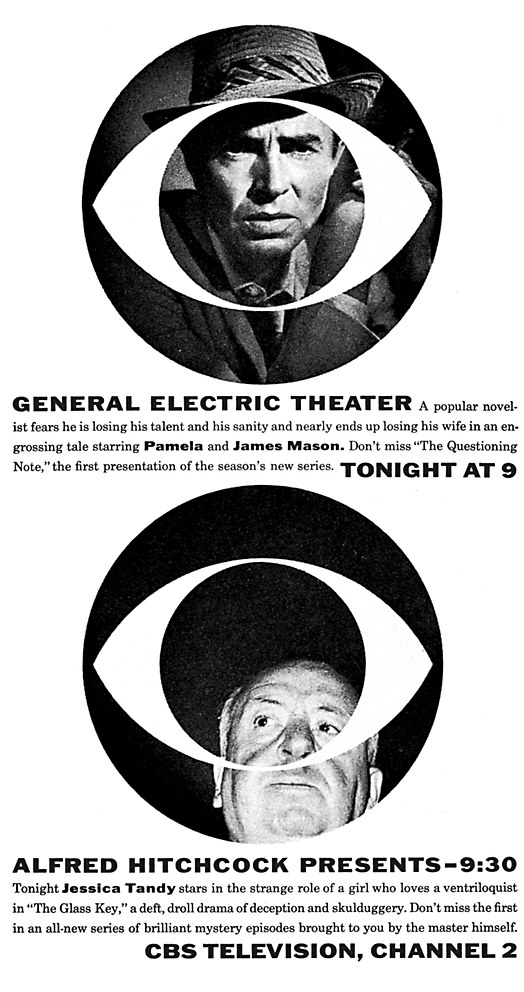 The classic CBS eye was one of his pioneering achievements in corporate design and advertising. 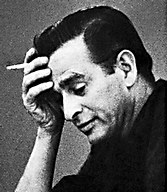 The pioneering work of William Golden as creative director of advertising and sales promotion for CBS until his death on October 23, 1959, remains an important achievement in the history of corporate design and advertising.

Born in New York City in 1911, Golden attended Vocational School for Boys where he learned photo engraving and the basics of graphic design. After graduation, he found work for a photo engraver in California and later with the Los Angeles Examiner, where he did advertising layouts.

A few years later he returned to New York and joined the promotion department of Journal-American. Dr. Mehemed Fehmy Agha, the legendary art director of Condé Nast Publications, invited him to join House and Garden; after serving an apprenticeship under Dr. Agha who, Golden said, "...forced people who worked for him to try constantly to surpass themselves," he left in 1937 and joined the Columbia Broadcasting System. Three years later he became art director at CBS. 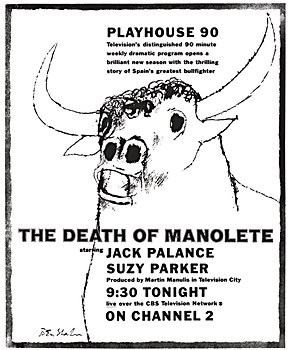 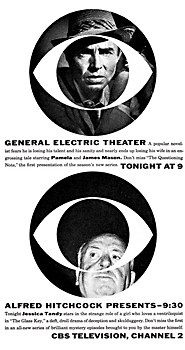 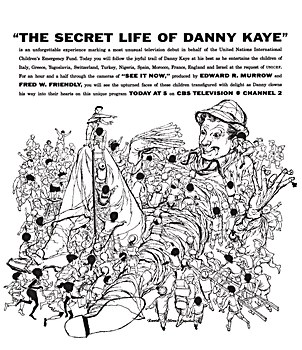 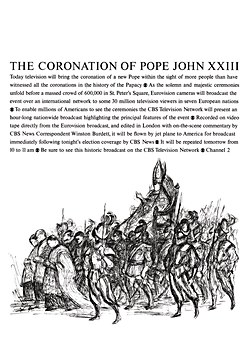 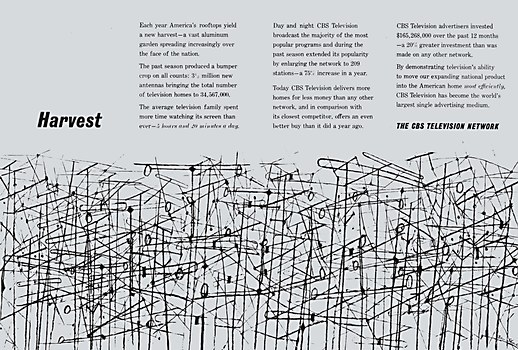 In 1942, Golden took a leave of absence from CBS to work for OWI and then went into the army. After the war, he returned to CBS and created many award-winning promotion pieces. The famous eye symbol was developed to provide identification for CBS television and was first used on a sales portfolio in the early '50s.

In June of 1959, at the Aspen Design Conference, Golden called upon designers to have a sense of responsibility and a rational understanding of their work. "...I happen to believe that the visual environment of advertising improves each time a designer produces a good design—and in no other way. We tend to overstate our case in the most complicated manner, and to confuse the simple purpose of our perfectly honest, useful, little craft with the language of the sociologist, the psychiatrist, the scientist, the art critic and sometimes even the mystic. The obvious function of a designer is to design."

The 13th Annual National Society of Art Directors award—Art Director of the Year—was given to Golden posthumously in 1960. In 1971, he was named one of the first members of the New York Art Directors Hall of Fame. ca 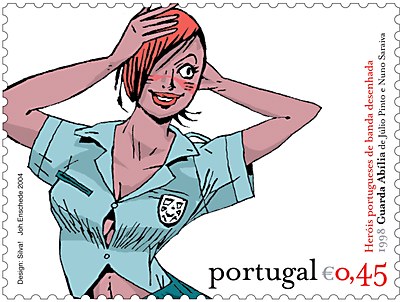 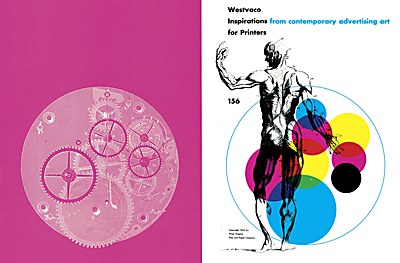 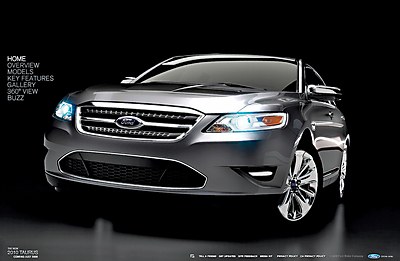